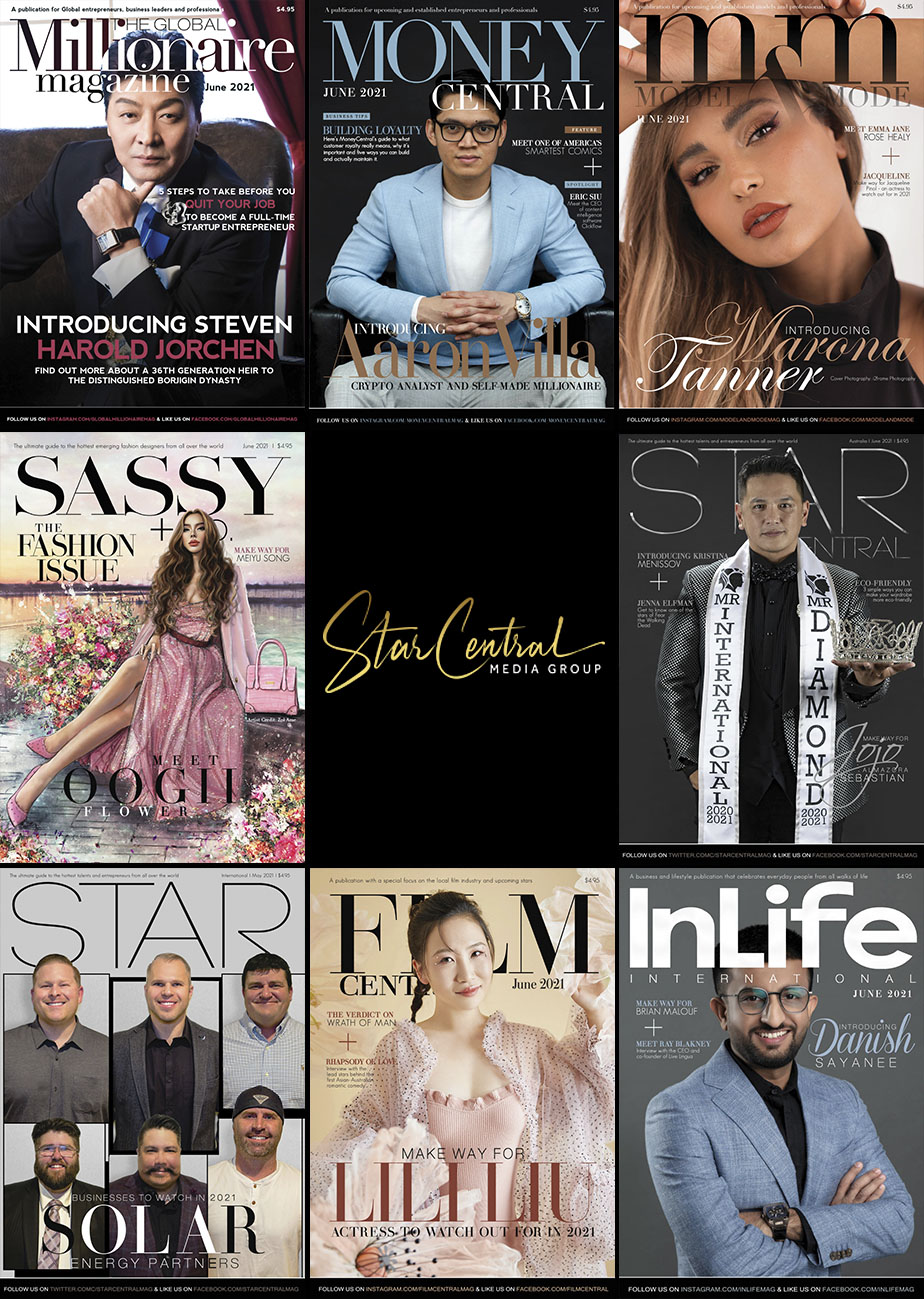 A lot has happened in the world this year especially because of the rapid and catastrophic impact on the economy created by COVID-19. While the healthcare, transport, and warehousing world continued to experience a huge uptick, sectors like hospitality, air travel and tourism, creative arts and entertainment, and sports and recreation struggled. But through it all, there were a few entrepreneurs and individuals that managed to stay on top of people’s minds.

Let’s take a look at the movers and shakers that rocked their way in June 2021. 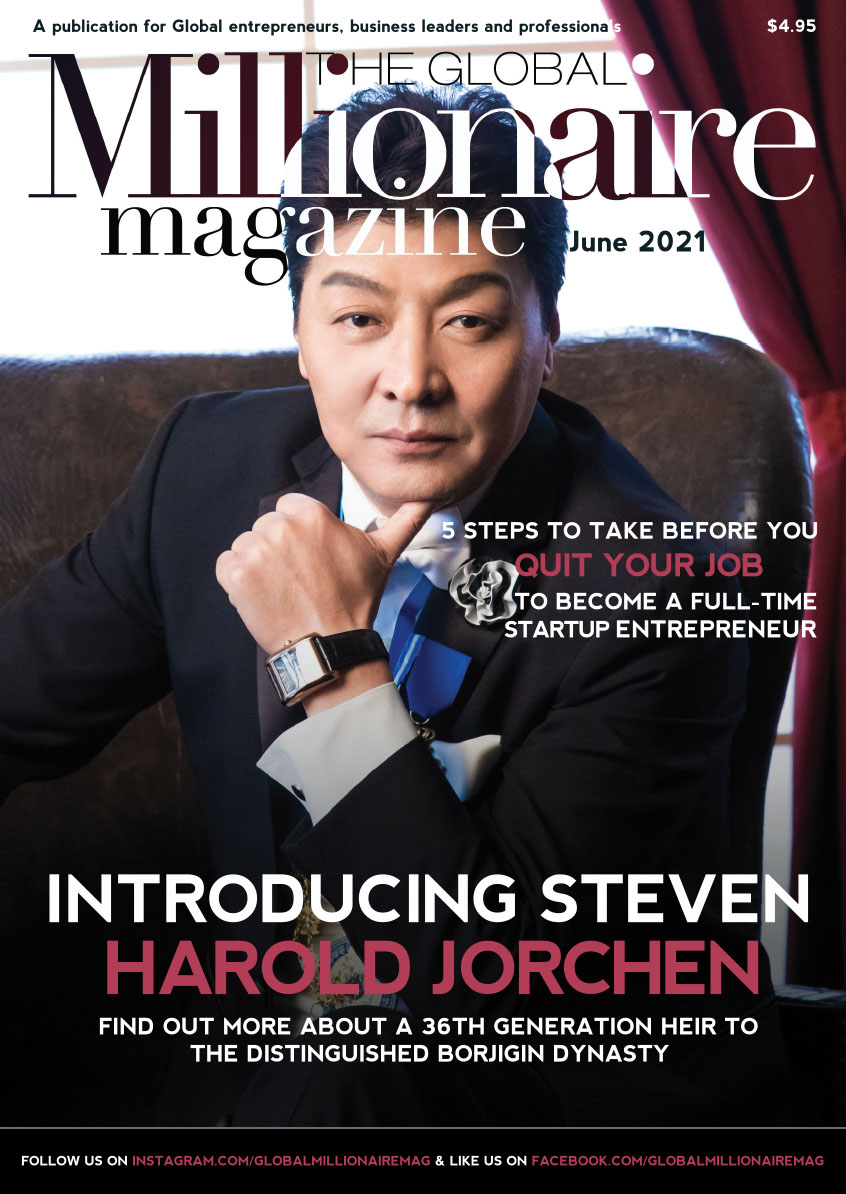 Steven Harold Jorchen alias “Jorchen Borjigit” is a 36th generation heir of the Borjigin dynasty – a dynasty that was started by Emperor Genghis Khan in the 13th century. He has been an active member of various American social activities, the Chairman of the World Peace Commission, the CEO of Asia-USA non-profit organization alliances as well as the deputy of the New York Chinese Chamber of Commerce.

Find out more about Steven via this link: Steven Harold Jorchen 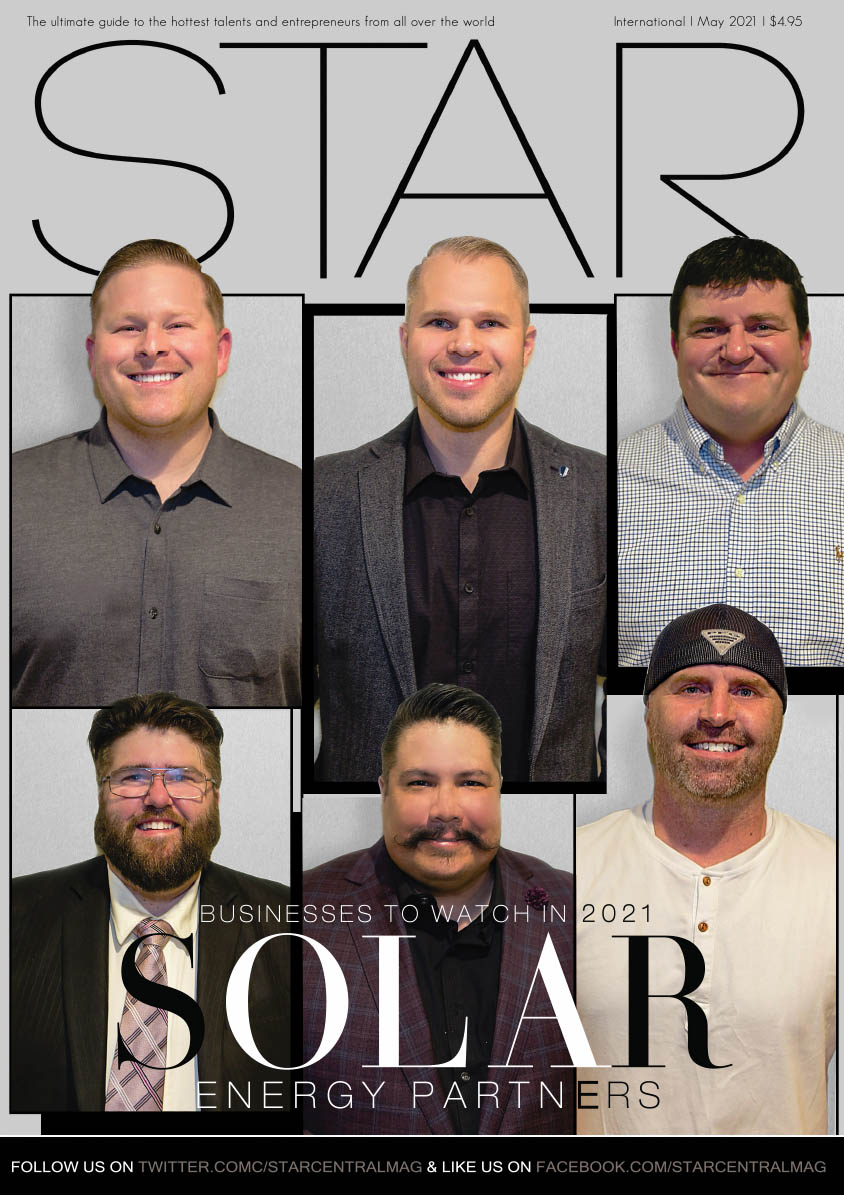 In 2017, brothers Alex and Clint Williams, and Founding Partner Dave Madrid poured their skills and entrepreneurial drive into starting Solar Energy Partners, also known as SEP. After developing their business model around the philosophy that “more options, means more deals, which means more savings,” the trio went to work partnering with many of the largest, highest rated companies in the solar industry. From there, SEP began to take off. 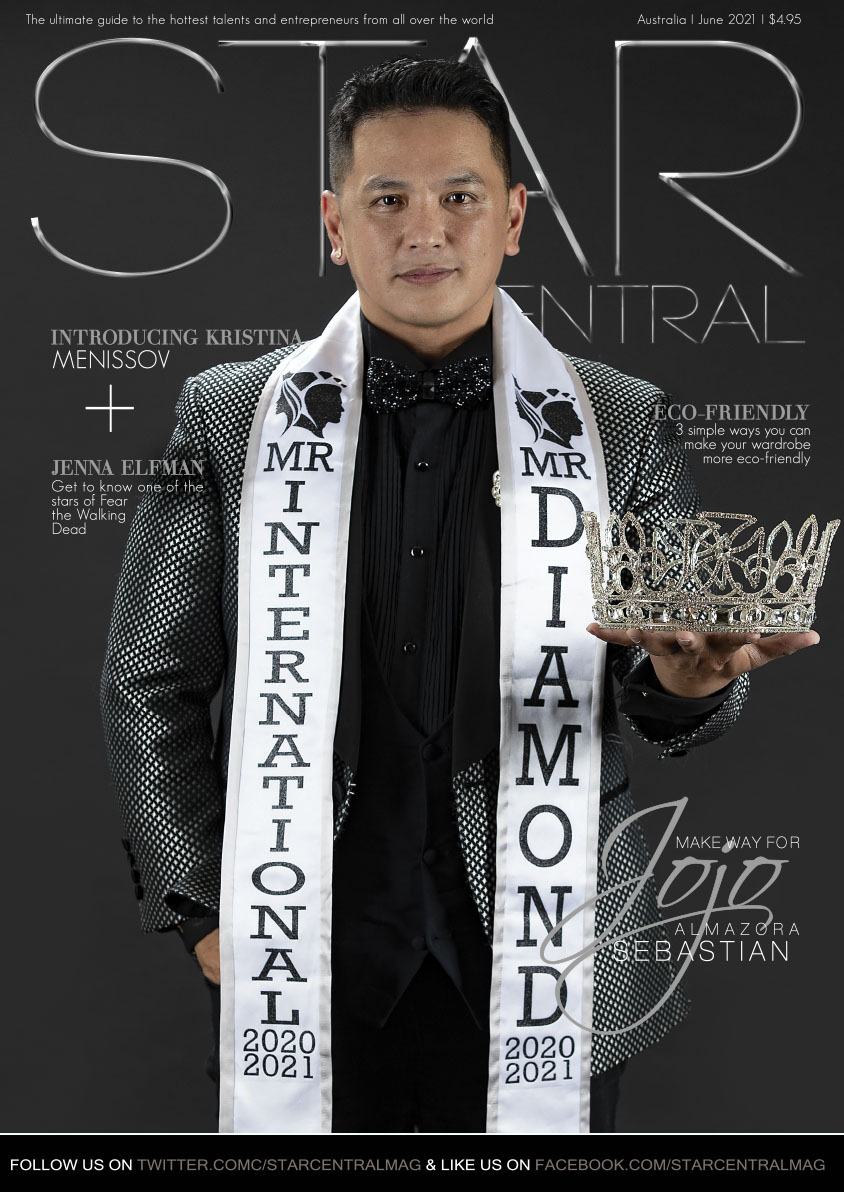 Jojo Almazora Sebastian by day is a devoted and compassionate nurse who works in the operating theatre at a busy metropolitan hospital in Sydney. However, on weekends, this orthopaedic nurse transforms into a charming and dashing tuxedo-attired singer-entertainer and master of ceremonies. A veteran of the United States Military Forces, he could be seen regularly in concerts where he performs as a front act for various artists both locally and internationally.

Find out more about Jojo via this link: Jojo Almazora Sebastian 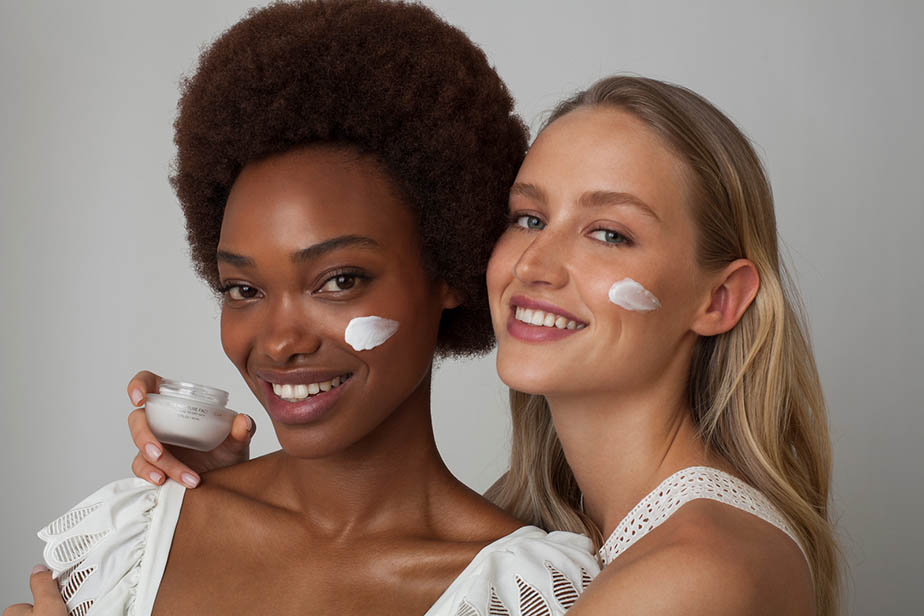 Seacret Direct Australia Has Been Named As The Official Skincare And Nutrition Partner of Mrs. Universe Australia 2021

Seacret Direct is an internationally celebrated service-driven company dedicated to inspiring you to look, feel and live your best life. It has become the world’s leader in direct sales of health and beauty products with minerals derived from the exclusive and ancient source: the Dead Sea. It also has an innovative, direct-to-consumer model that brings exclusive, premium Dead Sea-derived skincare products from the very cradle of civilization to the entirety of the modern world. Seacret Direct has recently been confirmed as the official skincare and nutrition partner of the Mrs. Universe Australia 2021 pageant to be held in Sydney, this coming August 2021. 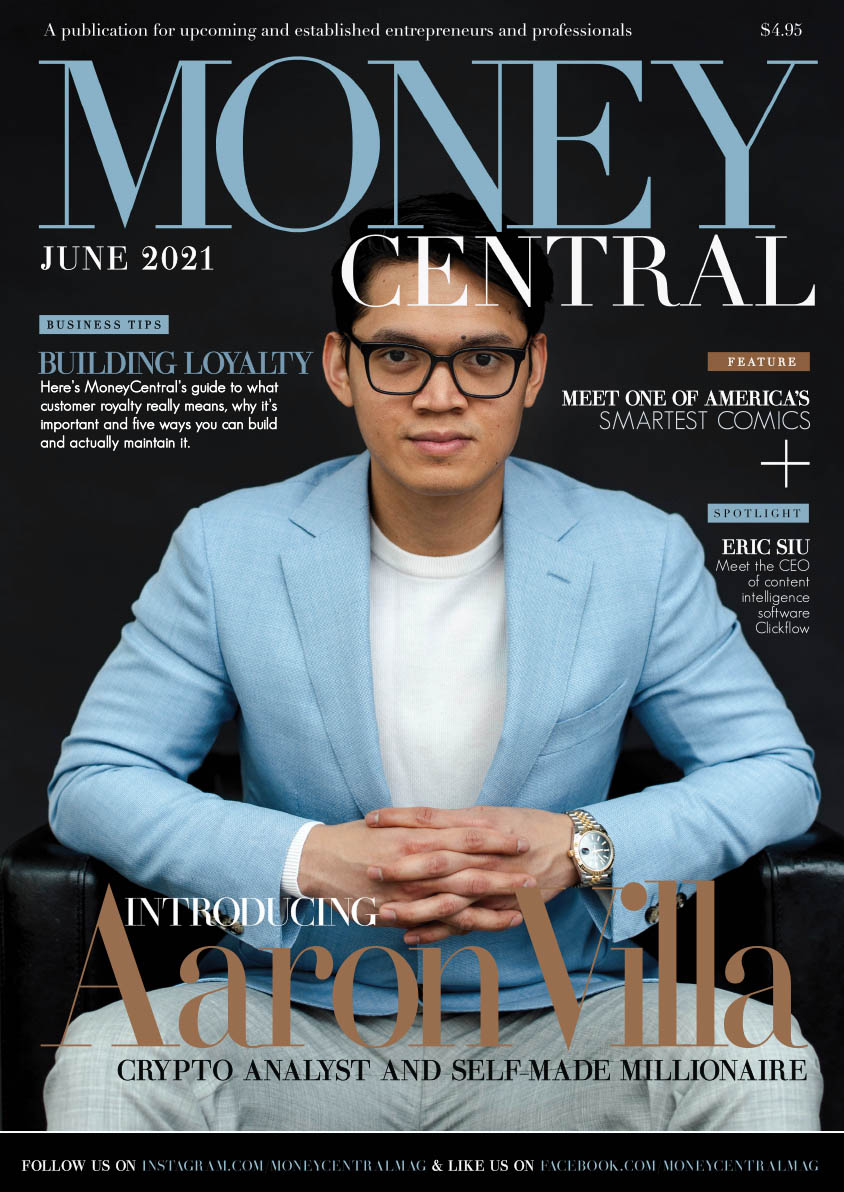 Aaron Villa is a crypto analyst and a self-made millionaire – he’s the founder and CEO of A1PHA Trading & Investing. He is a cryptocurrency trader and blockchain expert, certified by the blockchain council. He has been a crypto coach since 2017 and is deeply knowledgeable. He has created multiple courses, formed mastermind groups, and shared a lot of informational tools and tips regarding cryptocurrency.

Find out more about Aaron via this link: Aaron Villa 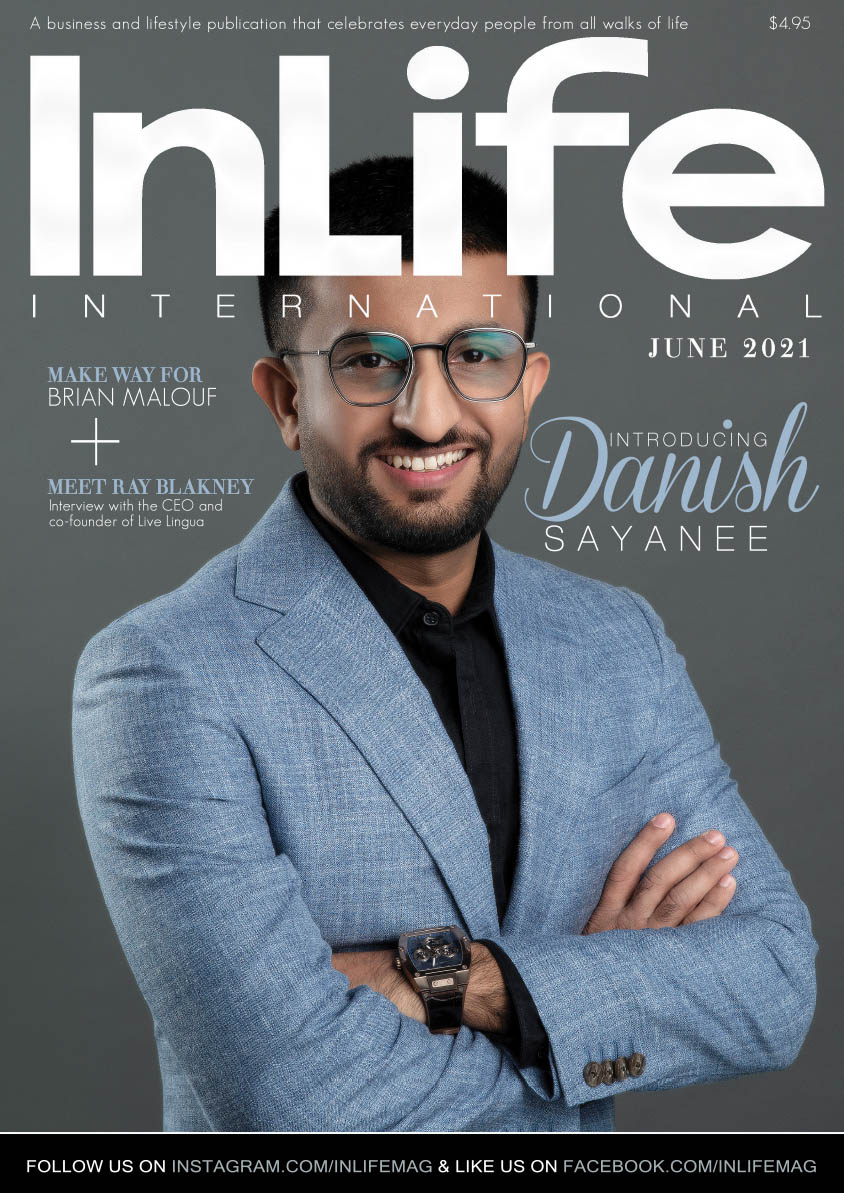 Danish Sayanee is a man of many hats. He’s an internationally published author with 3 books published under his belt so far on platforms such as Amazon, Barnes and Noble, and Simon & Schuster. He is also renowned for his innovative developments and affiliations in technology and STEAM/STEM integration at the school level – some of these affiliations include Microsoft, Google, STEM-ED Coalition, Common-Sense Education, and more. He also happens to be the co-founder and director of the Institute of Excellence in Learning and Teaching,

Find out more about Danish via this link: Danish Sayanee 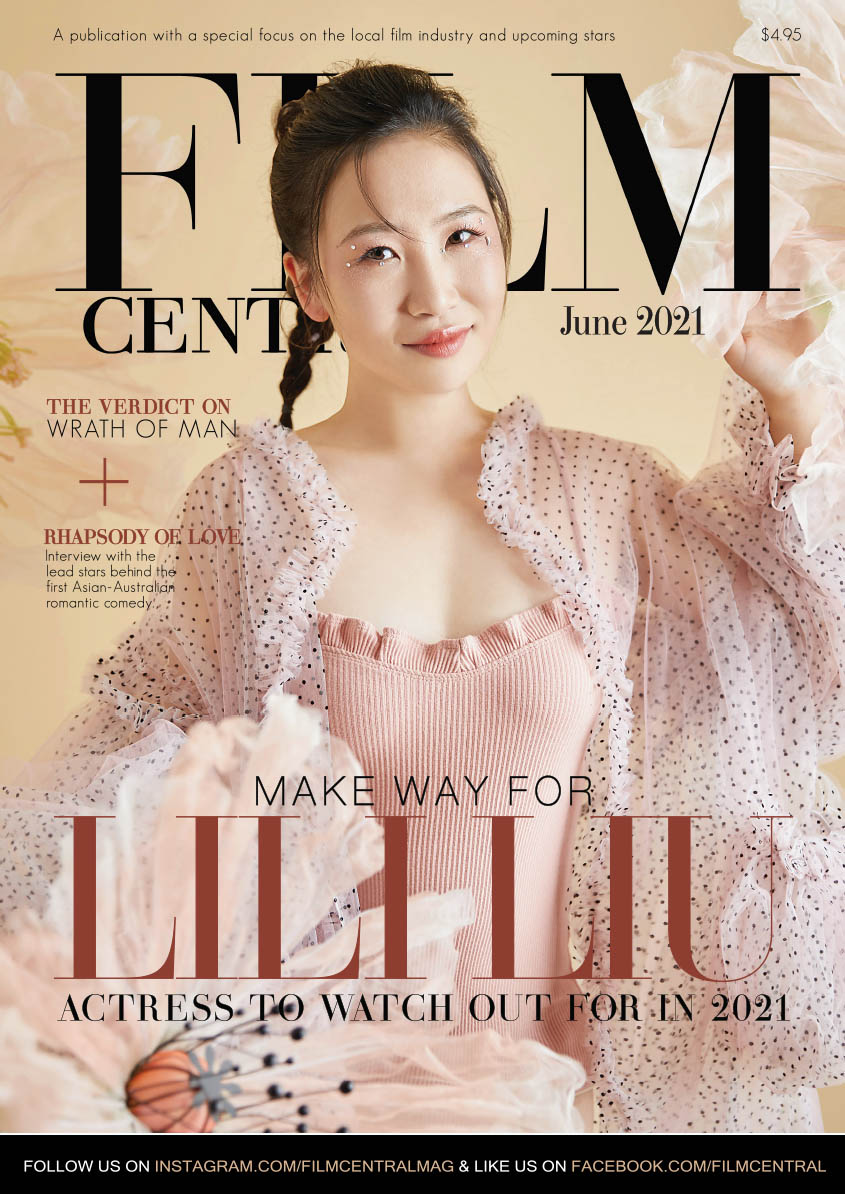 A classically trained musician who happens to have a flair for theatrics is a killer combination. This combination resides in Lili Liu, an upcoming actress from Melbourne who plays an exciting role as the confident and ambitious young woman, Pinyuan Xue in her upcoming musical drama “Life as a Summer Flower,” which was originally written by her good friend, Xiaolin Shen.

Find out more about Lili via this link: Lili Liu 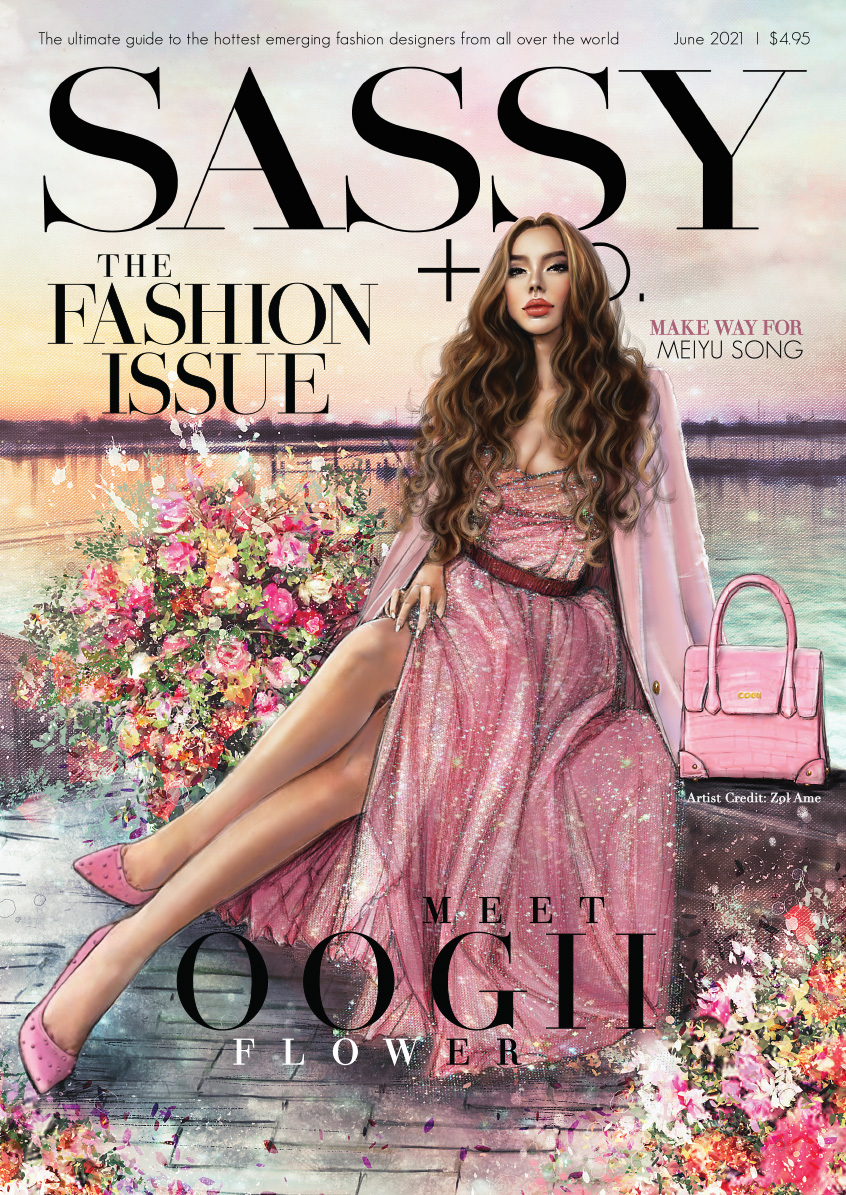 OOGII Flower has built one of the fastest-rising fashion empires. She went from creating glamorous and comfortable shoes to making exquisite handbags and now accessories. She has also expanded from an online business to a retail store in Japan and just recently in Mongolia.

Find out more about Oogii via this link: Oogii Flower 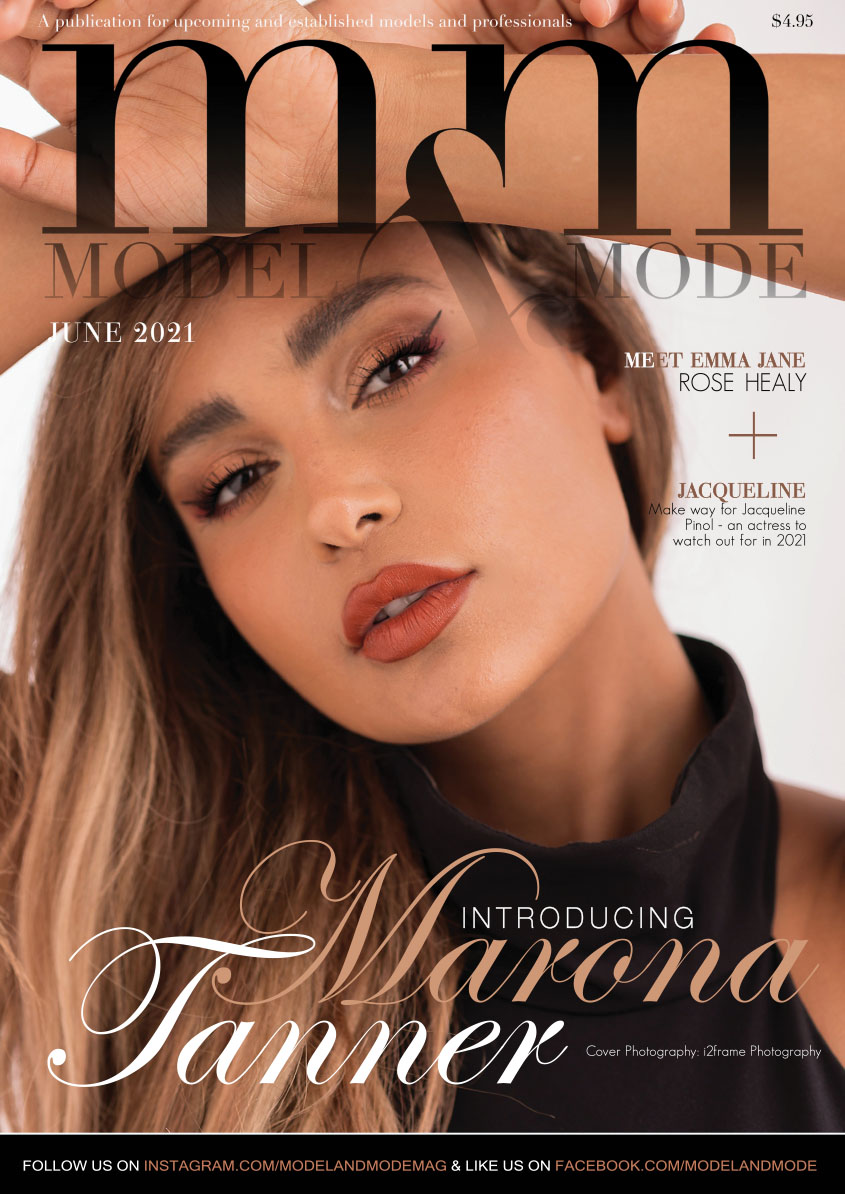 Marona Tanner is a full-time model and a high-profile Instagram star with more than half a million followers. She has modelled for high profile brands such as Abyss By Abby, Do You Even, Lorna Jane, Freddy, Fashion Nova, JD Sports, L’Oréal, Lonsdale, and many more.

Find out more about Marona via this link: Marona Tanner