Entrepreneur To Watch Out For In 2021: Introducing LyNea “LB” Bell 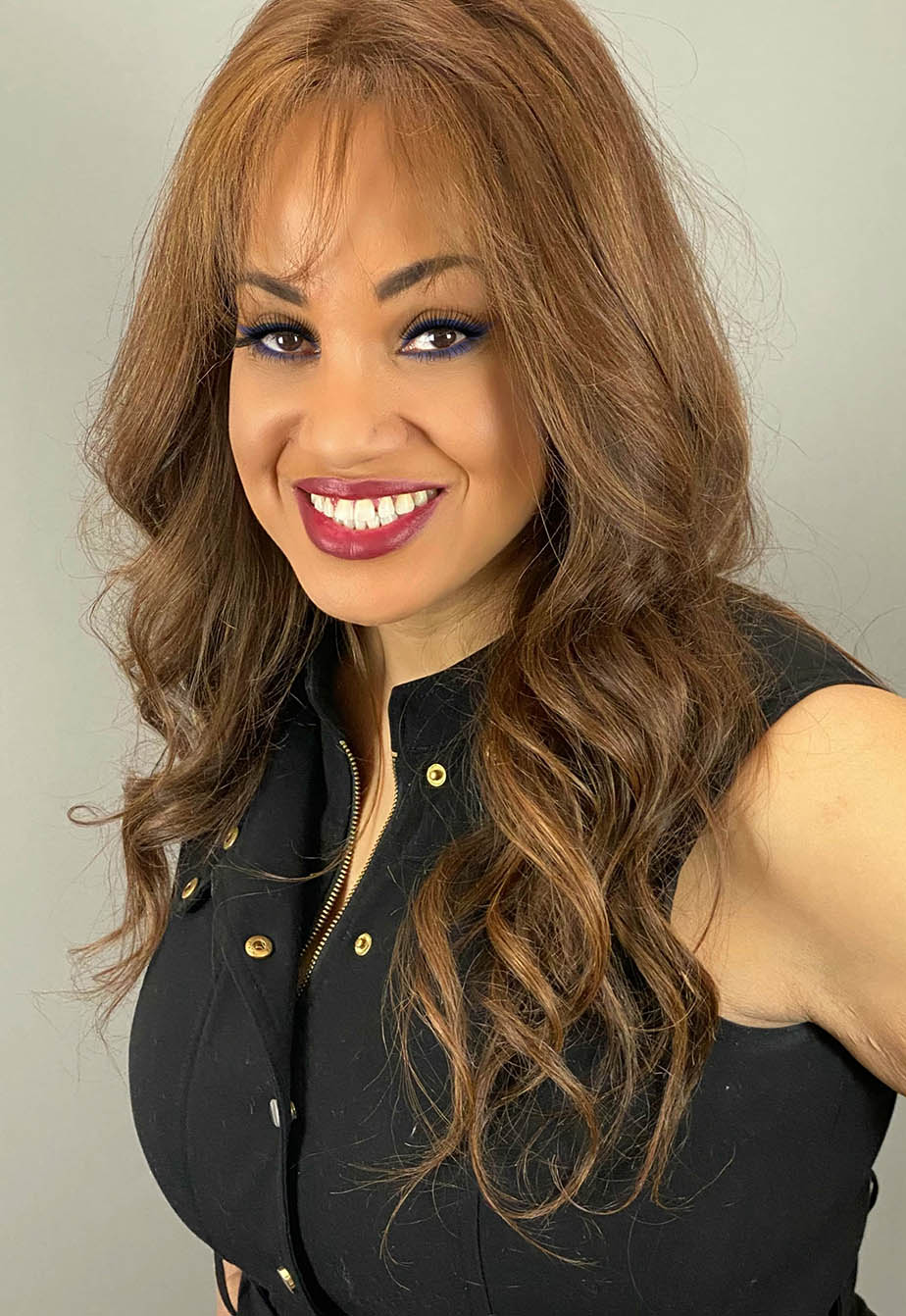 Born and raised in Seattle Washington, LyNea “LB” Bell attended Griffin Business College where she studied Computer Programming. A true entrepreneur with a plan, Bell continued her studies at the University of Phoenix-SC with an emphasis on Business/Corporate Communications. After receiving her degree, LB began her professional career working for fortune 500 companies while doubling behind the scenes working with celebrities, cultivating relationships, and learning the ins and outs of the entertainment business. As a quick study, it wasn’t long before the savvy corporate exec would choose a lane, landing a position at Media Artist Group, where she worked as a Talent Agent & product endorsement specialist partnering with Sheila Legette VP of Talent. Past clients included Vivica A. Fox, and Salt-N-Pepa to name a few. Three years later, she moved to 90210 talent as Head of the Comedy Department, Theatrical & Literary Agent before deciding to launch her own agency.

Armed with a wealth of knowledge, relationships, and experience, in 2016, the doors swung open at Bell Hall Talent aka BH Talent a full-service agency representing talent in television, film, comedy, voiceovers, commercials, print & literary, and music artists. Submissions for representation were overwhelming, forcing the agency into a rapid growth spurt resulting in her partnering with other agents to keep up with demand.

LB lives up to her reputation of being aggressive, tenacious, and quite engaging. Her love of the arts coupled with her passion for helping to advance the careers of those she represents is her driving force. She has spoken on several industry panels and workshops and was selected as a judge for the Hollywood Black Film Festival. LB never refuses an opportunity to inspire, motivate and educate those wanting to get into the entertainment business. LB is a member of the Television Academy, SAG, Women in film, the JTC List, and Women of Color Unite.

Constantly evolving, LB is a creative, spiritually guided visionary with a heart to help others in reaching their true potential. Not just an agent and entrepreneur, LB is also a proud mother, sister, and trusted confident residing in the Los Angeles area.

StarCentral Magazine recently caught up with LyNea to discuss her journey in the entertainment industry and here’s what went down:

My first step into the world of an entrepreneur was when my brothers, and by the way we are triplets, and I started a roadside sports memorabilia stand. We called the business M.A.D. Sports, after my brothers McClain and DeShae. We were about 24 years old, and I was the brains behind the entire operation. That is when I was hit with the bug and found it almost impossible to turn away. 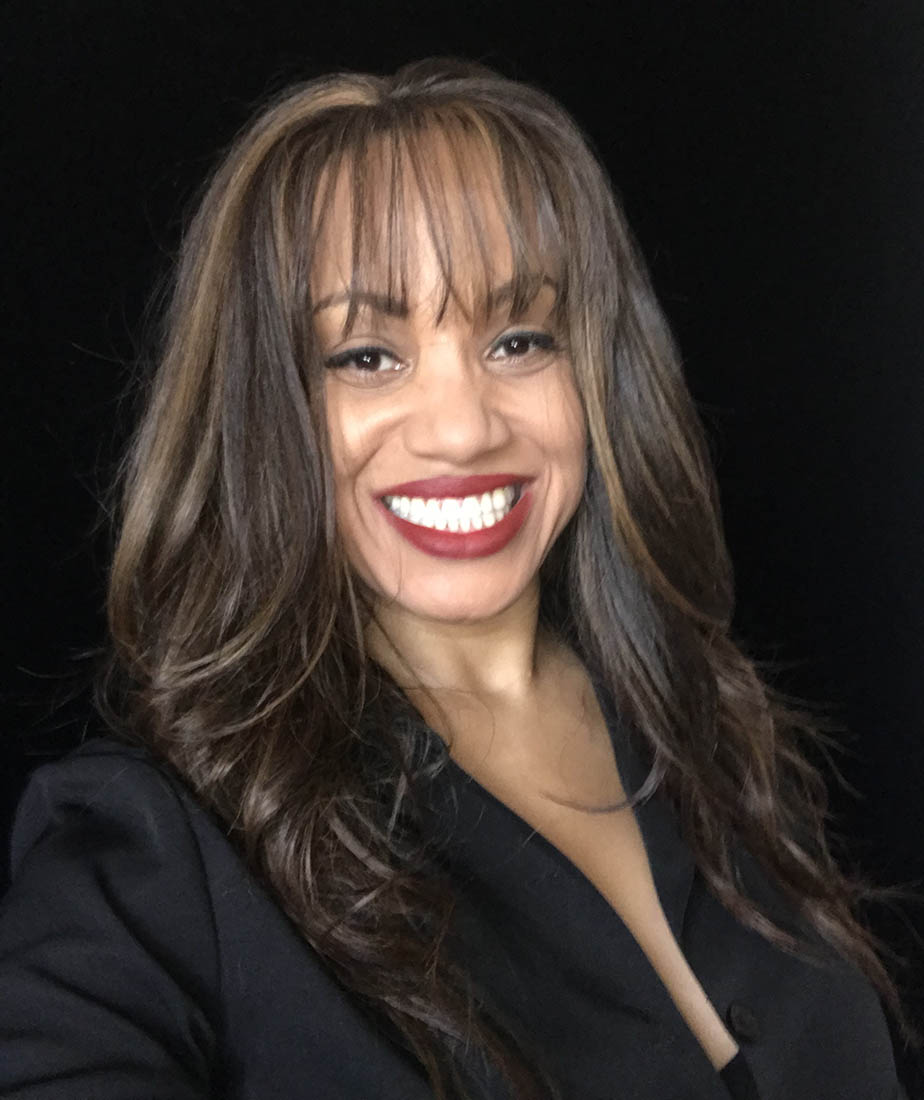 What did your life look like before being an entrepreneur?

I was basically raised with the mindset of running my own business. My mother was an entrepreneur and that is what I saw from a very young age. Even when my mom became a quadriplegic, she still made a way to raise triplets and run a business without skipping a beat. Therefore, I can honestly say there was no before being, I have always been an entrepreneur.

My motivation comes from the desire to see everyone win. I want to create opportunities in several places. I want people to thrive in the entertainment industry, tech industry, and in ministry and kingdom building overall. So that is my driver, to be a change agent for the people I am blessed to encounter.

Freedom. I have had the expressed ability to live within my own created timeline for business, rest, and growth. It’s the new American dream, not to be on the schedule of another’s businesses goals and expectations. There is a new desire to have time to raise your children, go on vacations, and build your own future on your own terms.

Do you, Be you, and Shine. I know it may sound crazy, but that is the motto I live by. I had a desire to do me and be in the field I chose to be in. Once I got into that field, I focused on being the best I could possibly be, and I began to grow because people could not ignore my shine.

1. Knowledge is always power, and knowing your field is the first key.
2. Building business relationships on the principle that integrity and honesty will help you grow.
3. Leadership that is respected, and teamwork that is honored will take you a long way.

1. The skepticism of the naysayers. I had to remind myself the vision is bigger than me and stay focused on the overall goal.
2. Reminding myself to never take no for an answer. Only I can see what I have inside and I must hold on to the belief that it will take me a long way.
3. People trying to make me feel like it’s not okay to be the first to do it. I surrounded my thoughts and ideas around those that have a proven track record that being first is not the problem, it’s being afraid or intimidated that’s the issue.

We’ve been fortunate enough to have amazing marketing plans that involve social media platforms and strategies. But the best tool has been the track record of doing fair and honest business that has given us the best word of mouth advertising I could ever ask for.

I have learned that a great leader in business learns the important technique of empowering and recreating leaders. Your business is only as strong as the team that runs it. If you create leaders and give them the ability to grow, you now have a unit that moves in a synchronized manner that helps your business to flow.

The best advice I have ever been given was not spoken, it was seen. My mom showed me to never give up, no matter what obstacles may come my way or what hand I’ve been dealt. If I am still breathing, then I should still be living. 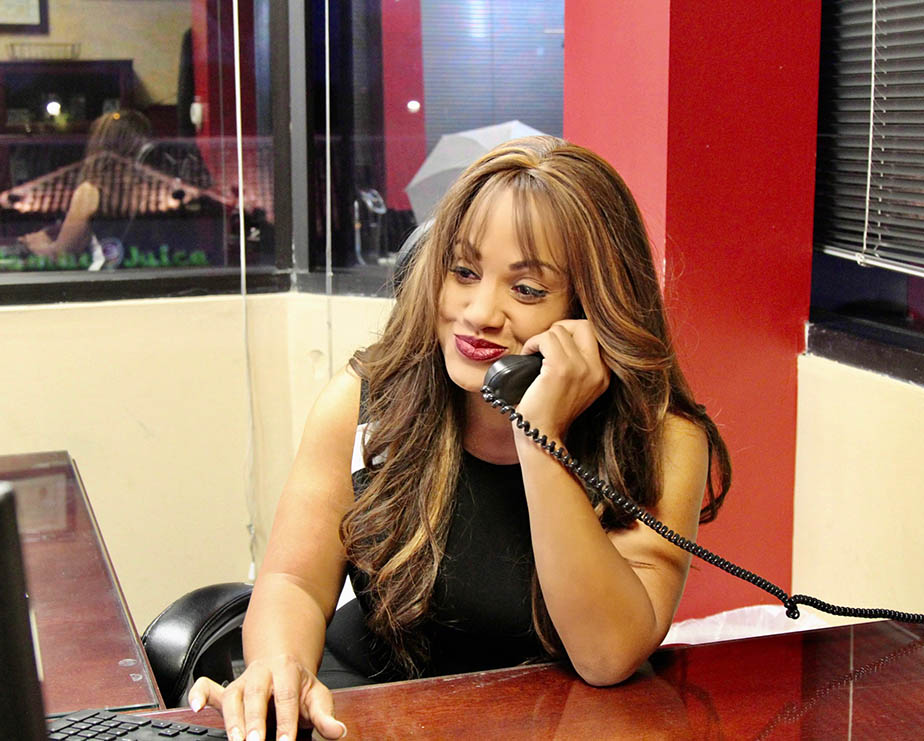 Know your passion and your purpose are not the same but they do go hand in hand. Get a mentor and never forget your dream. If you don’t give up, before you know it, they will both manifest right before your eyes.