A lot has happened in the world this year especially because of the rapid and catastrophic impact on the economy created by COVID-19. While the healthcare, transport, and warehousing world continued to experience a huge uptick, sectors like hospitality, air travel and tourism, creative arts and entertainment, and sports and recreation struggled. But through it all, there were a few entrepreneurs and individuals that managed to stay on top of people’s minds.

Let’s take a look at the movers and shakers that rocked their way in July 2021. 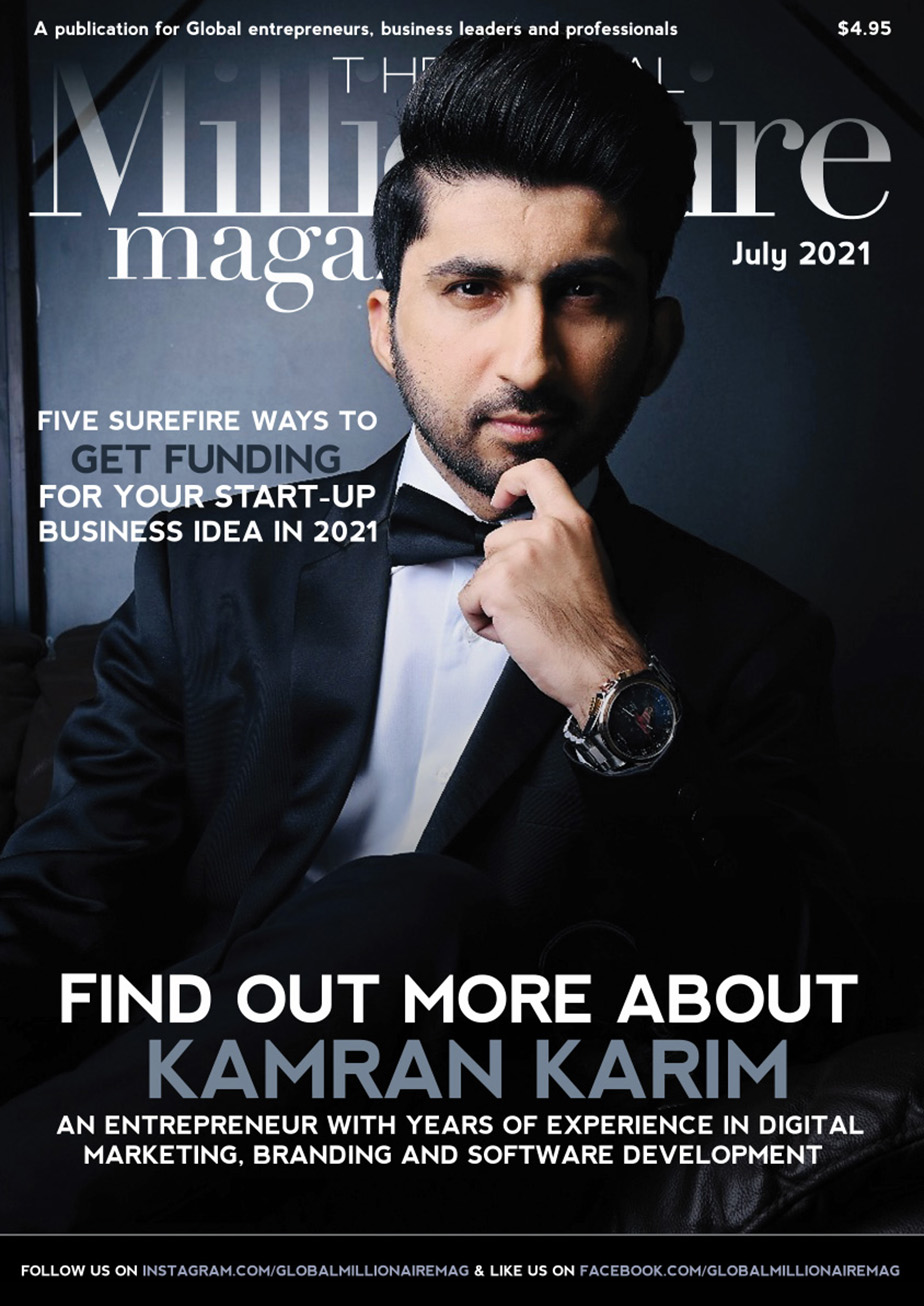 Find out more about Kamran via the link below: Kamran Karim 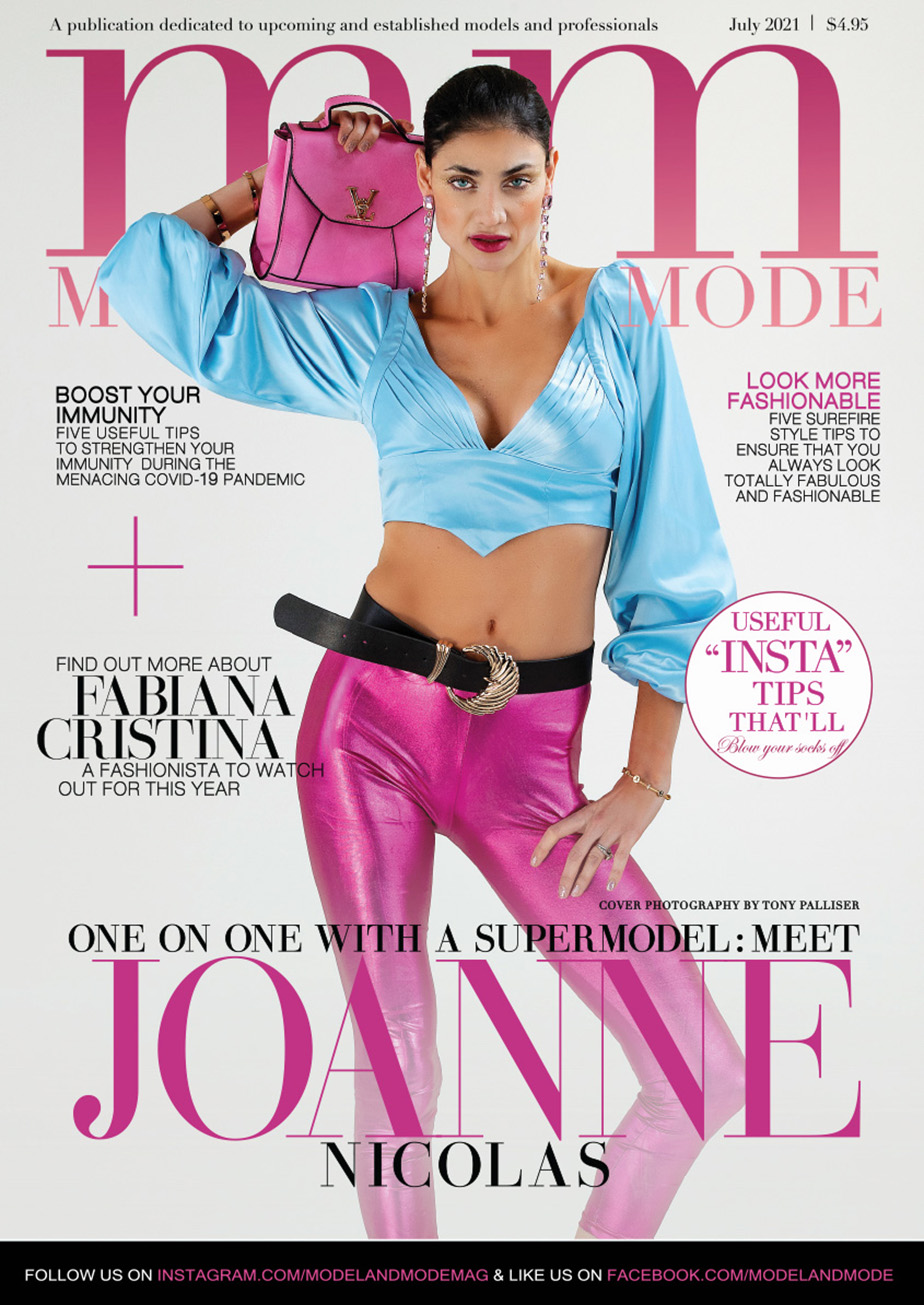 Having 17 years of experience in the modelling industry mostly in New York and Sydney, Joanne Nicolas was scouted by Victoria Secret to the VS casting in 2011 New York, and she has modelled for several high profile brands such as Oppo with America’s Next Top Model, Maybelline, Myer, L’Oreal, Vera Wang, Sony, Chanel, Max Mara, Westpac, David Jones, Karl Lagerfeld and many more.

Find out more about Joanne via this link: Joanne Nicolas 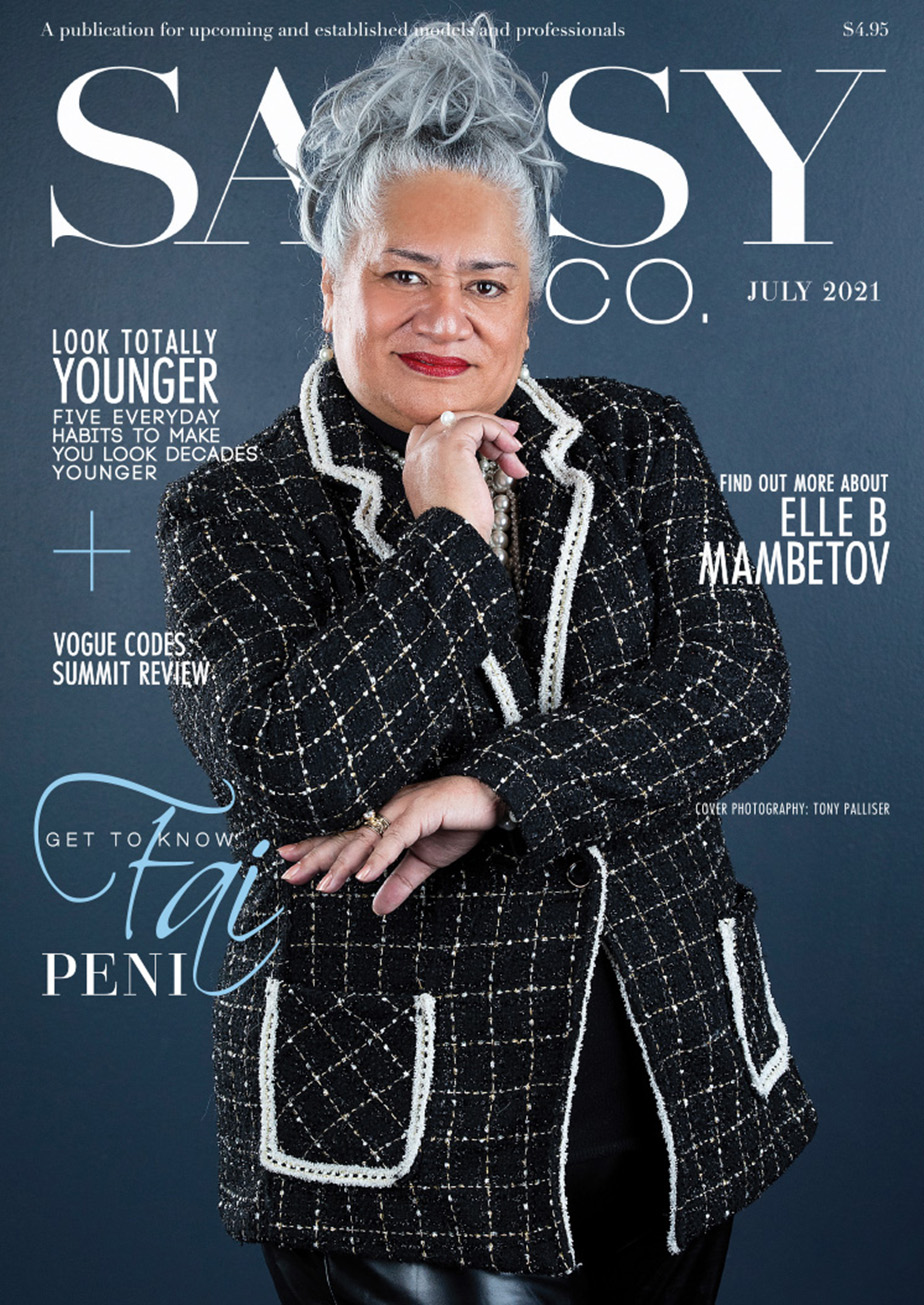 Failepou Peni (otherwise known as Fai) is the director and founder of Pacific International Runway (PIR) – one of the most prominent Pacific/multicultural fashion companies. They source out established and emerging fashion designers from the Pacific Region to give them exposure to the mainstream fashion industry. They also teach basic fashion design in PNG, Samoa, Solomon Islands, and Australia and provides mentorship in the fashion industry. They always look for new faces within the modelling sector; collaborating with various groups, especially with the young generation to allow them to experience and work under various designers or anyone in the fashion industry.

Find out more about Failepou via this link: Failepou Peni 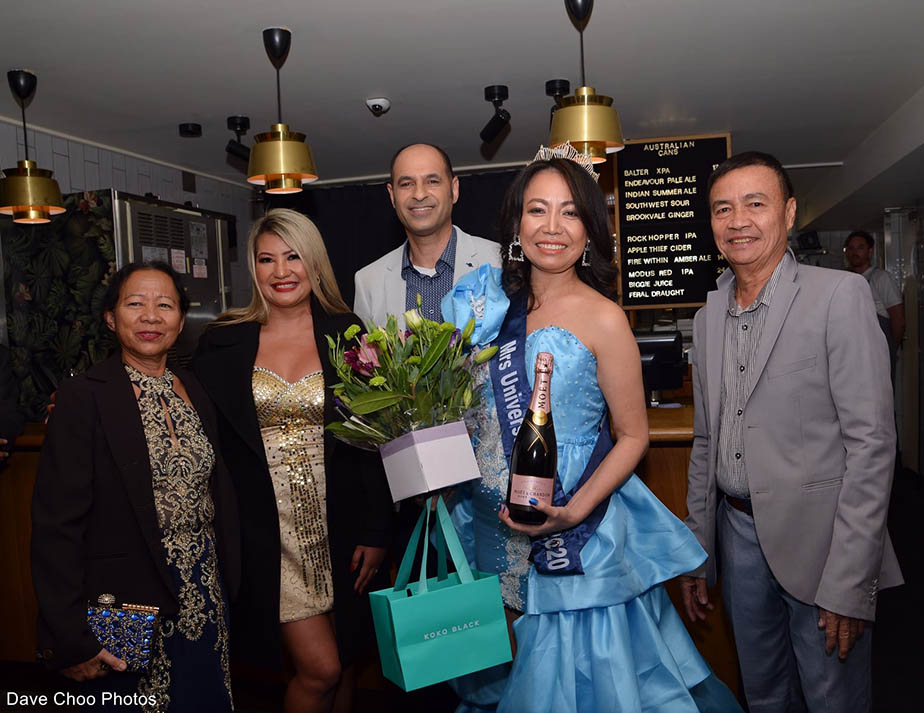 Seacret Direct Australia is thrilled to announce Maryrose Salubre as their first-ever Brand Ambassador. The exclusive launch event attracted an intimate audience of company stakeholders and media personalities on Sunday, 30 May 2021 hosted at The Opera Bar, Macquarie St, Sydney NSW Australia – one of Sydney’s most iconic meeting places!

Find out more about this special event via this link:  Maryrose Salubre 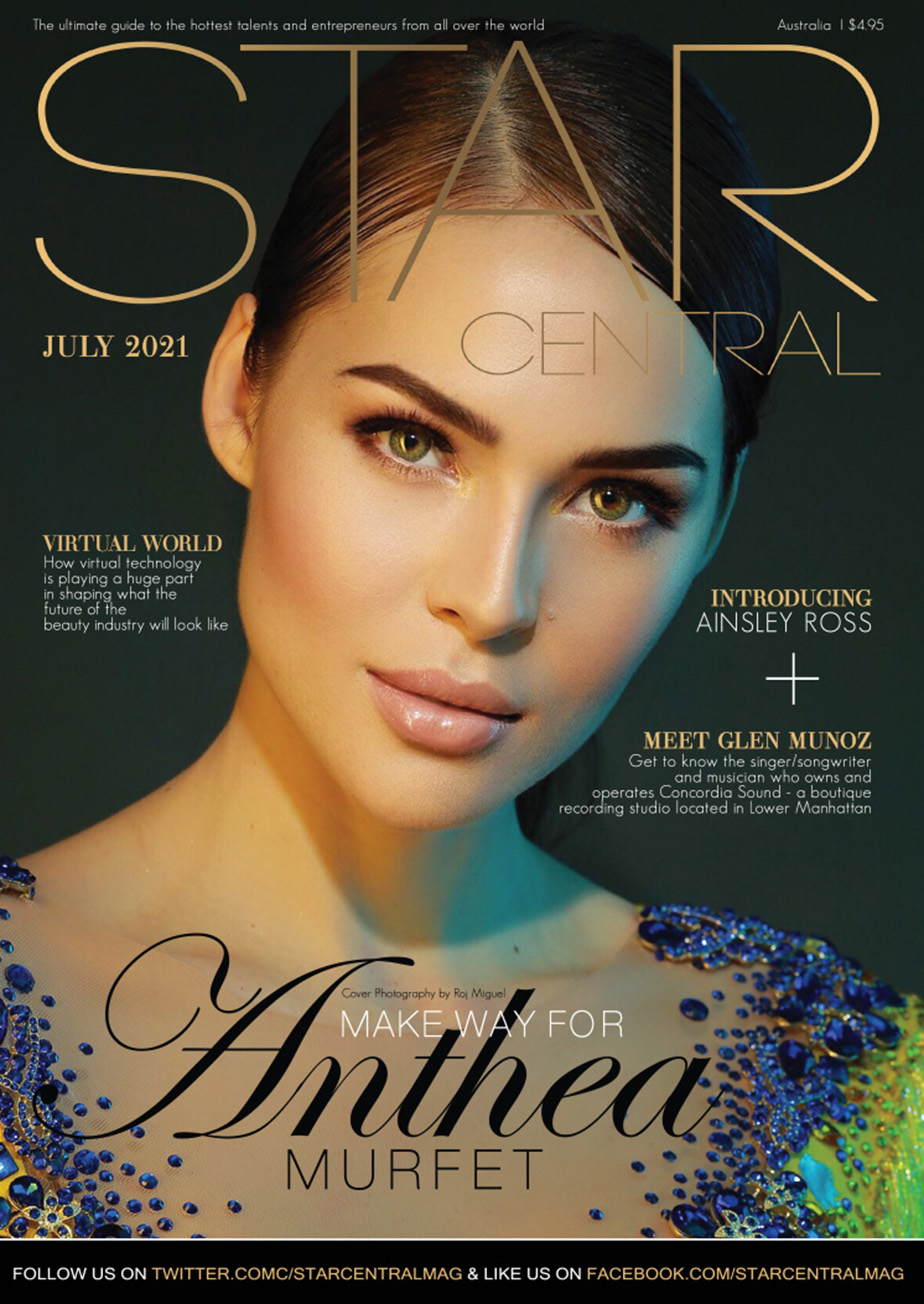 Find out more about Anthea via this link: Anthea Murfet 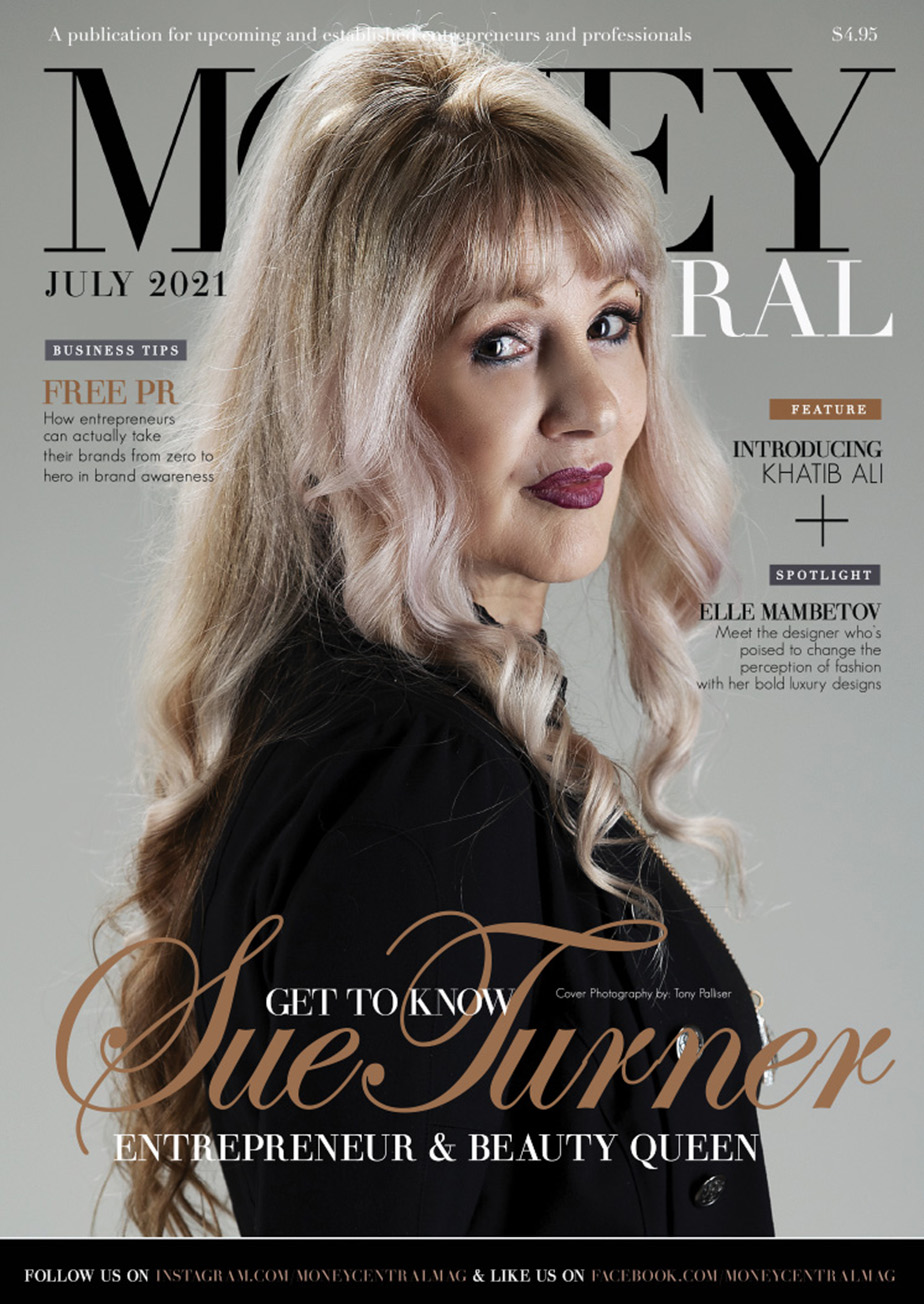 Sue is a global mentor within the pageant industry to all beauty queens worldwide as a featured public figure influencer. She is currently the CEO of GEQ (Global Elite Queens) magazine and her vision is to give voice to those who inspire to become the best they can be in their industry.

Find out more about Sue via this link: Sue Turner