Meet Paul Becker: One Of The Most Sought-After Choreographers And Directors In The Industry 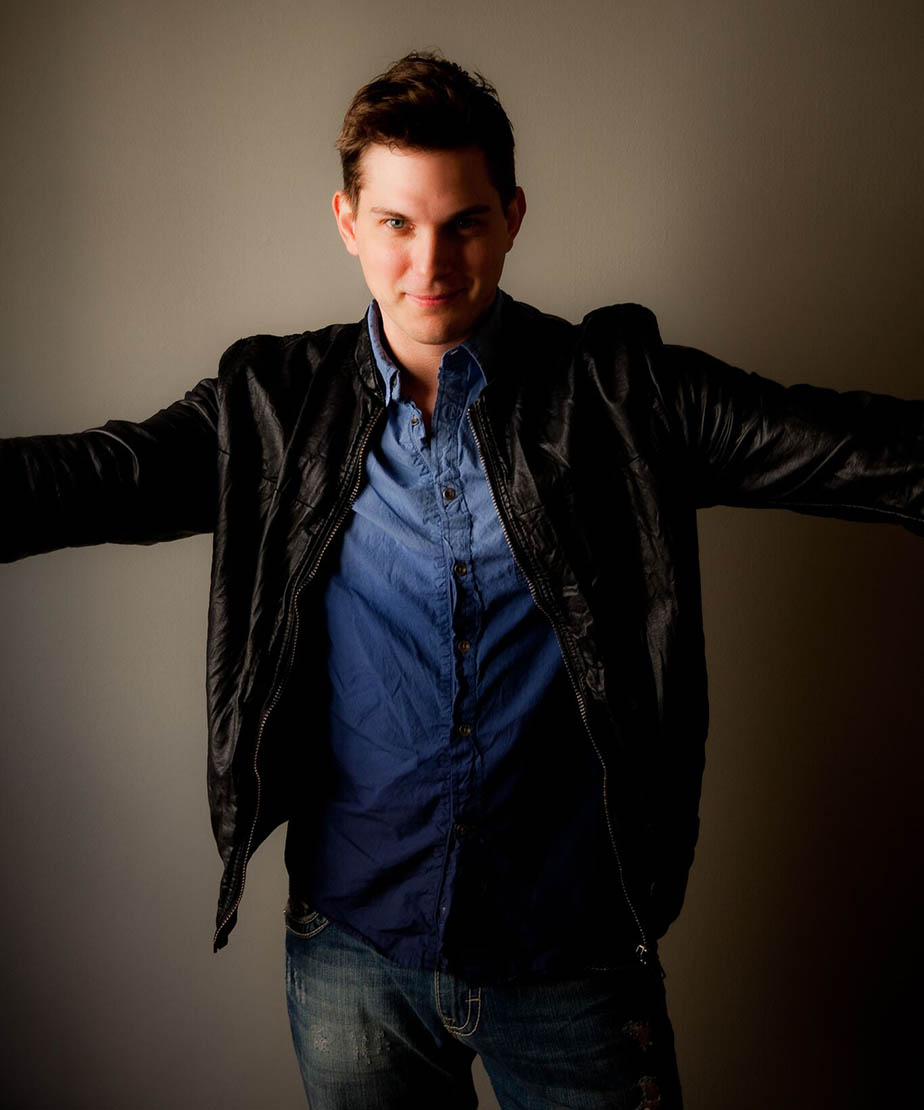 Paul Becker is one of the most sought-after young choreographers and directors in the industry. Paul is a two-time World Choreography Award Nominee, and a 2021 MTV Award winner for “Best Musical Number”, where he was nominated for two different films in the same category. He is the protégé and creative partner of famed director Kenny Ortega. Paul’s visionary approach to storytelling, which he honed for years through his prolific choreography career, resulted in him recently directing the hit Netflix series Julie and the Phantoms. He also wrote and directed Breaking Brooklyn for Lionsgate starring Academy Award Winner Louis Gossett Jr. and was honoured to direct and choreograph the closing ceremonies for the illustrious Pan Am Games.

While his career as a dancer thrived, he was inspired to choreograph during his time filming Chicago alongside Rob Marshall. Having choreographed his first film at the age of 19, he was quickly catapulted to acclaim and was brought on board to develop epic stage productions for The Jonas Brother, Miley Cyrus, Kanye West, Pitbull, Don Omar, Ciara, and many others. His onstage work also includes creating and directing two mega tours of Sesame Street Live and two brand-new circus tours for Ringling Bros. and Barnum & Bailey.

His body of choreographic work includes over 300 films and T.V. shows, an impressive feat for such a young artist. Some notable projects bearing his innovative stamp include: the 2019 Academy Award-nominated film Ralph Breaks the Internet (Disney Animation), the Seth Rogan produced comedy Good Boys, Deadpool 2 (w/ Ryan Reynolds), Noelle (w/ Anna Kendrick & Shirley MacLaine), The Kissing Booth 1, 2 & 3 (Netflix), and the hit YA musical comedy A Week Away for Netflix. 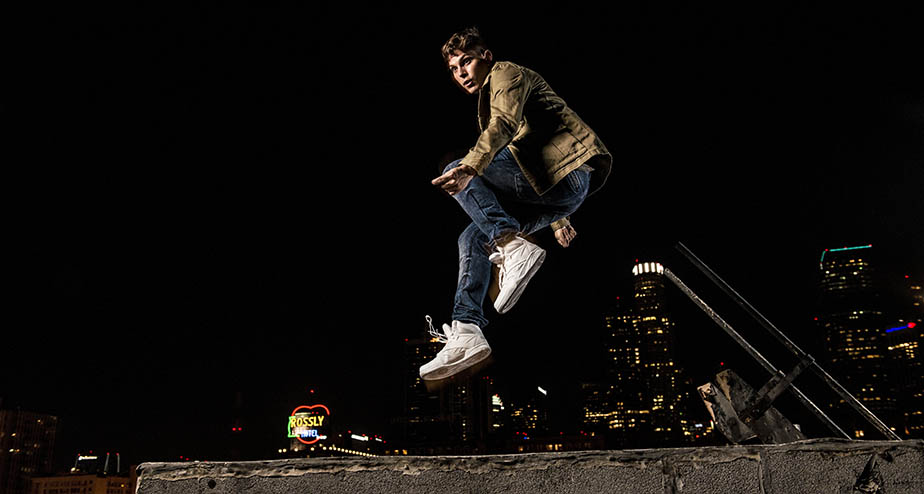 Paul’s T.V. work extends to Charmed, Hellcats, Legends of Tomorrow, and Riverdale for The CW, the National Geographic series Valley Of the Boom, American Horror Story: Hotel, Once Upon a Time for ABC, A Series of Unfortunate Events for Netflix, and The Magicians for SYFY.

The Walt Disney organization has enfolded and integrated him into their creative workings, a blessing Paul cherishes daily. He has given life to several projects at Mouse Central that would bring any performance artist and collaborator boundless joy. His association with Disney began when he choreographed The Muppets’: Wizard of Oz, followed by The Muppets’ Christmas: Letters to Santa. His long-term relationship with them solidified as he was brought in to choreograph several films, from the hit remake of Adventures in Babysitting (w/ Sabrina Carpenter) to Girl vs. Monster (w/ Olivia Holt), and the record-breaking musical franchise Descendants, in which he and Ortega teamed up to choreograph and which was deemed a “YouTube breaking moment” recording billions of views.

Additionally, his choreography can be seen in the films Overboard for MGM, the famed Twilight film series, Mirror Mirror (w/ Julia Roberts), Zack Snyder’s Sucker Punch, and the worldwide phenom book series turned film series Diary of a Wimpy Kid Parts 1-3. In the world of variety T.V., he served as the producer and creative director for Canada’s Got Talent, as well as a judge and choreographer on multiple seasons of So You Think You Can Dance Canada, and as a choreographer on Dancing with the Stars. 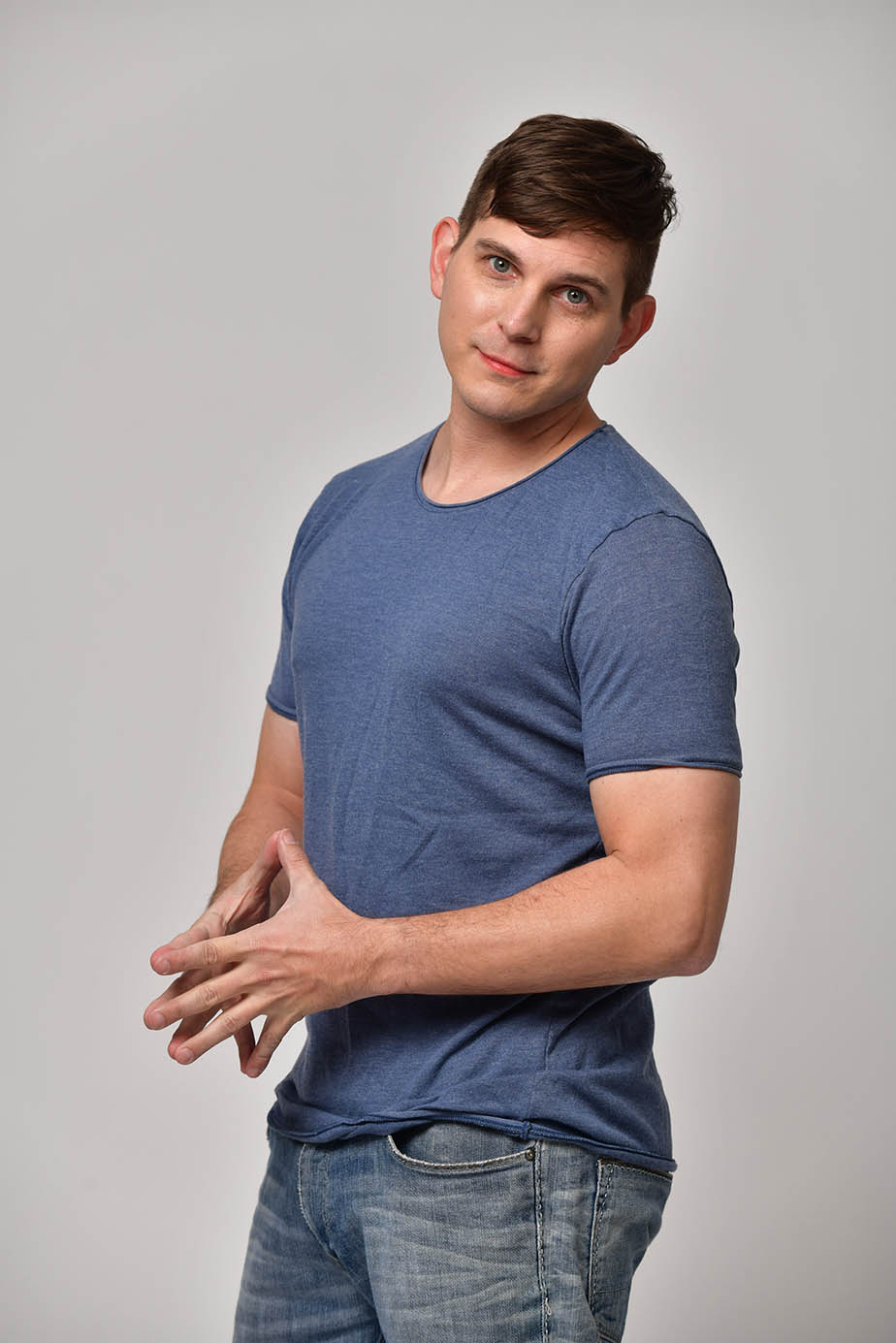 Alongside Ortega, he recently produced Parade Across America, the Inaugural Celebration for the 46th President of the United States, Joe Biden. Paul is currently the choreographer of the Nickelodeon series The Astronauts, the new Freeform series Motherland, the film Honey Girls for Sony Pictures, and Build a Bear Workshop. For Disney, he recently co-produced the Disney Family Singalong T.V. special, and for Netflix, he choreographed Barbie Princess Adventure. Paul has currently finished production on Spinning Gold starring Jeremy Jordan. In addition, Paul is the series choreographer for the soon-to-be-released Netflix series “Ivy and Bean” as well as “The Last of Us” for HBO and Craig Mazin.

StarCentral Magazine recently caught up with Paul to discuss his journey in the entertainment industry and here’s what went down:

I love to tell stories. So choreographing to me is a physical way of doing that. I love to see those stories come to life.

What are your weak points when it comes to choreographing? How do you try to improve them?

I have honed my craft for many years. I surround myself with the greatest team to fill in any weak points I have. You are as strong as your team. We take on giant feats. A great team to complement your strengths and weaknesses is important. 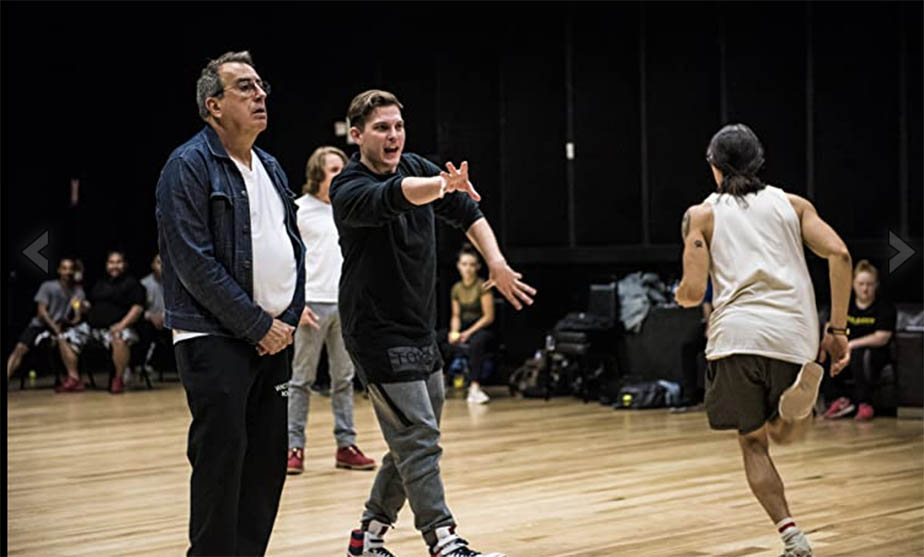 What have you learned from the people that you have worked with throughout your career?

What are some of the difficulties of the entertainment business?

The grind people experience is always a struggle and one thing that causes people to give up.

What do you do when you’re not choreographing?

I love to write and hike.

I have so many…one very cool moment was winning the MTV award this year.

I would have Leonardo DiCaprio of course….oh wait, can he dance? 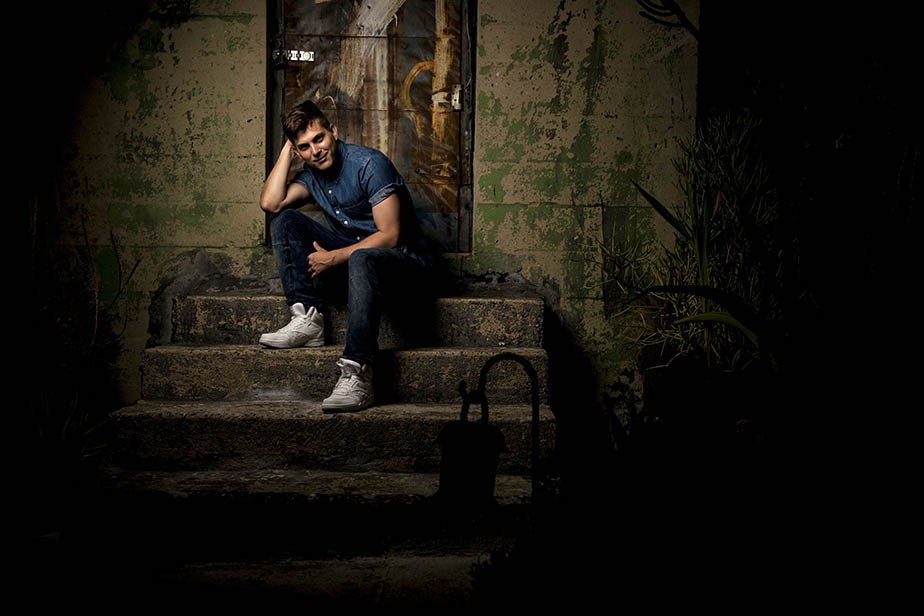