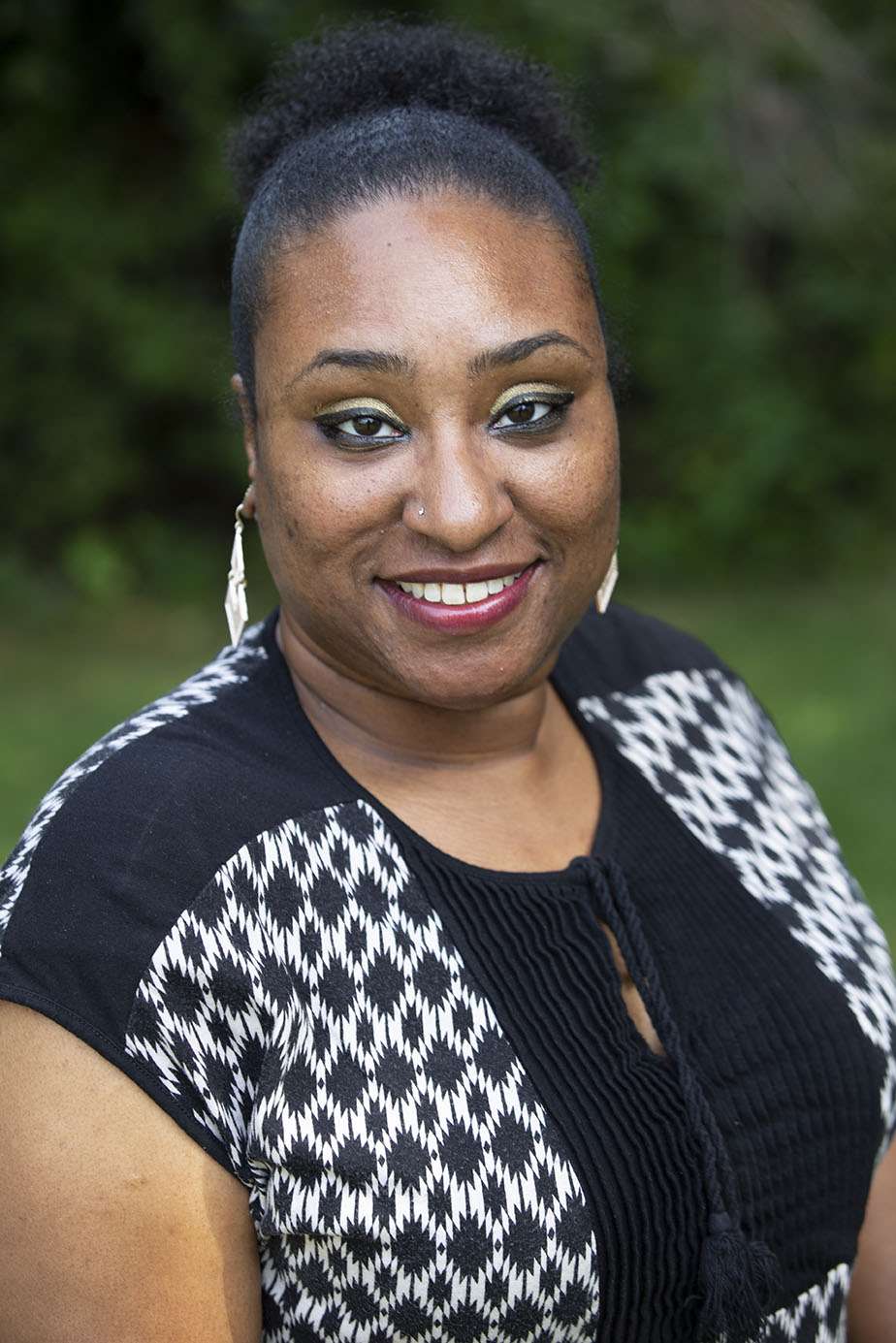 Joy is the founder of the Third Person Omniscient Productions, a production company whose mission is to produce powerful, meaningful, thought-provoking movies, plays, and television shows that enlighten audiences about the human condition shed light on the meaning of life, and raise the collective consciousness. Her first feature film is currently in development by her production company.

She has served as a screenwriting mentor for the DC Shorts Filmmaking Mentor Series and a panelist for the screenwriting panel at the Prince George’s Arts and Humanities Council’s Festival of Literary Arts, and she writes for Script Magazine and other media outlets. She is also the author of “The Secret of Life Through Screenwriting: How to Use the Law of Attraction to Structure Your Screenplay, Create Characters, and Find Meaning in Your Script,” which is available on Amazon.

Furthermore, her short film, N.O.S., was acquired by ShortsTV and is also available on Amazon Prime. In 2019, she produced her stage play, Stuck, for Washington, DC Capital Fringe Festival, and received Playwright of the Year from ACHI Magazine.

StarCentral Magazine recently caught up with Joy to discuss her journey in the entertainment industry and here’s what went down:

I started writing screenplays at the age of 10. I had seen “Home Alone” for the first time in the theatre, and it was a magical experience, plus Macaulay Culkin looked like he was having so much fun so I decided that I wanted to become an actress. However, my parents wouldn’t get an agent for me, so I decided that I would write my own screenplays, direct and produce those, and act in those. I wrote my first screenplay that year; came up with the name of my production company, Third Person Omniscient Productions, in high school; I wrote the first business plan at Howard University when I was studying there for a Telecommunications Ownership and Finance class and started the company in 2012 when I was 31.

I am actually preparing to work with investors for the next project. I am also working on the shotlist for that feature film.

Publicity has worked the best for me, specifically doing podcast interviews. Podcast interviews seem to get the most direct results in terms of streams of my movie (N.O.S.) and purchases of my book (“The Secret of Life Through Screenwriting”).

There are other things I love in addition to screenwriting and filmmaking, and I had to decide if I wanted to get certified as a Rapid Transformational Therapist, which is a type of hypnotherapy developed by Marisa Peer. I decided that it goes well with what I have to say with my brand, which is about people learning how to make their lives better, which is why I wrote the book, “The Secret of Life Through Screenwriting: How to Use the Law of Attraction to Structure Your Screenplay, Create Characters, and Find Meaning in Your Script.” I also love writing and I know that I can help so many others who are trying to write a book or screenplay, or who simply need help writing for their businesses, so I decided to do that, too. A lot of filmmaking is hurrying up and wait, so there is actually often a lot of downtime in between projects—and most of my 22 future projects already have scripts, so there’s time to pursue other interests in between projects.

I ended up maxing out my credit cards to finish my short film, “N.O.S.,” which is now available on Amazon. I think that happened because I always subconsciously had a belief that I would have to resort to that when I made the first film for my production company. I truly believe that if I believed that I would get grants for the total amount, then my grants would have amounted to more than $15,000, which was the amount of grant money that I received.

I am currently working on building my hypnotherapy and freelance writing businesses. Also, in the future, I would like to own two apartment buildings. I worked in the property management industry for over five years and would love to own buildings to provide safe, gorgeous, affordable housing for people who simply can’t afford the astronomical cost of rent in the Washington, DC metro area where I live.

I would take more time for the regular things in life like cooking and cleaning; I would just have a more balanced, well-rounded life. I may have adopted two cats ten years earlier. Life shouldn’t be consumed by career goals only, which my life definitely was.

Be smart. Don’t risk it all financially to start your business if you can’t afford it. Get your finances in order first so that you can afford it. Go step by step. But you don’t want to dig yourself into a hole financially if you don’t have to. Rome wasn’t built in a day. As long as you work on your entrepreneurial goals day by day, you will eventually get where you’re going, but don’t ruin yourself in the process— financially, physically, or with your relationships.