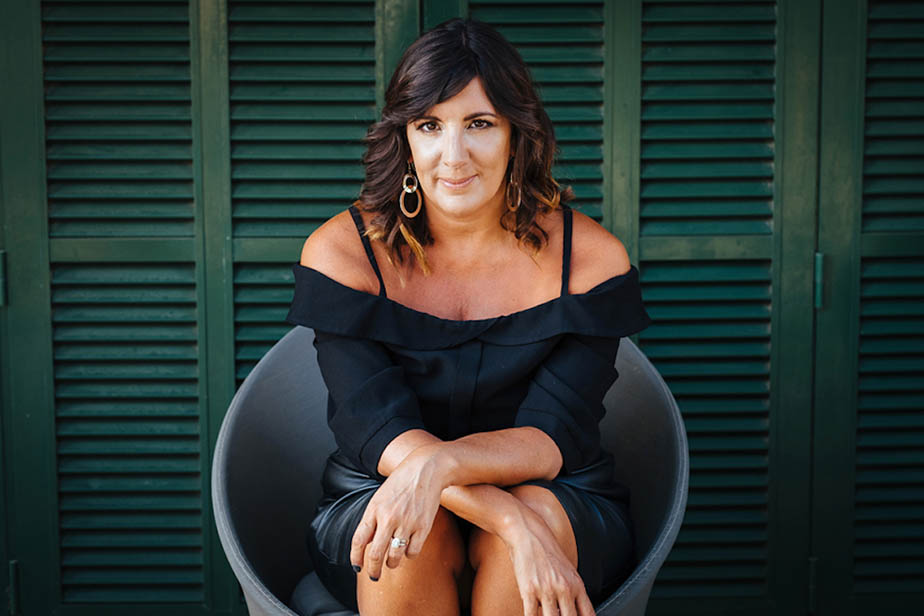 Lisa Johnson is a self-made multi-millionaire business strategist specialising in helping entrepreneurs scale their businesses using passive income from memberships and courses. During the pandemic, Lisa had a £1.7m launch as well as several others from £60k to £300k.

After a tough childhood spent in social housing, Lisa went on to have successful careers in law, banking, and the entertainment industry. Her background in overcoming obstacles has helped mould her into a bold, straight-talking coach, who is never afraid to be an authentic and outspoken truth-teller.

She has spoken on the BBC’s Women’s Hour and is a Thrive Global Contributor. She has been featured in national newspapers and magazines including Psychologies, The Guardian, and Red. A recent feature on Lisa in Forbes magazine garnered over a quarter of a million views in a week.

Lisa is a huge believer that everyone can become a success no matter their background and is known for her anti-bullying campaigning online.

Lisa lives in Hertfordshire, UK with her husband and 9-year-old twin sons but coaches around the globe.

StarCentral Magazine recently caught up with Lisa to discuss her journey as an entrepreneur and here’s what went down:

Not until I was in my late 30’s. I didn’t know anyone who owned a business but I was in a PA job and getting very bored so I started to research businesses and then decided to start one. My very first business was a wedding planning business and in the first year, I made every mistake you can think of. I got myself in a ton of debt because of it but I was learning the entire time. In year 2, I turned it around to become a very successful profitable business and from there I had the entrepreneurial bug!

I come from a low-income household so it was always living hand to mouth and I was bullied badly at school, so I never realised my full potential. I left at 16 and started working as an admin assistant in an office and climbed my way up. In my 20’s I decided to do a law degree whilst working full time. It took 4 years but it changed how I thought about myself. If I could do that, perhaps I was smarter than everyone had told me? So then I started working my way up the corporate ladder, eventually in investment banking. It was all going ok until I unexpectedly got pregnant. Kids had not really been part of the plan. And then I found out it was twins! I went back to work when they were 5 months old but realised the long hours weren’t going to work as a single parent. So I left and got a job as a PA near my house for half the hours and a 5th of the salary I was used to. It was there I started my first business. It feels very strange having gone from that £30k in debt 7 years ago to making £3m a year now! 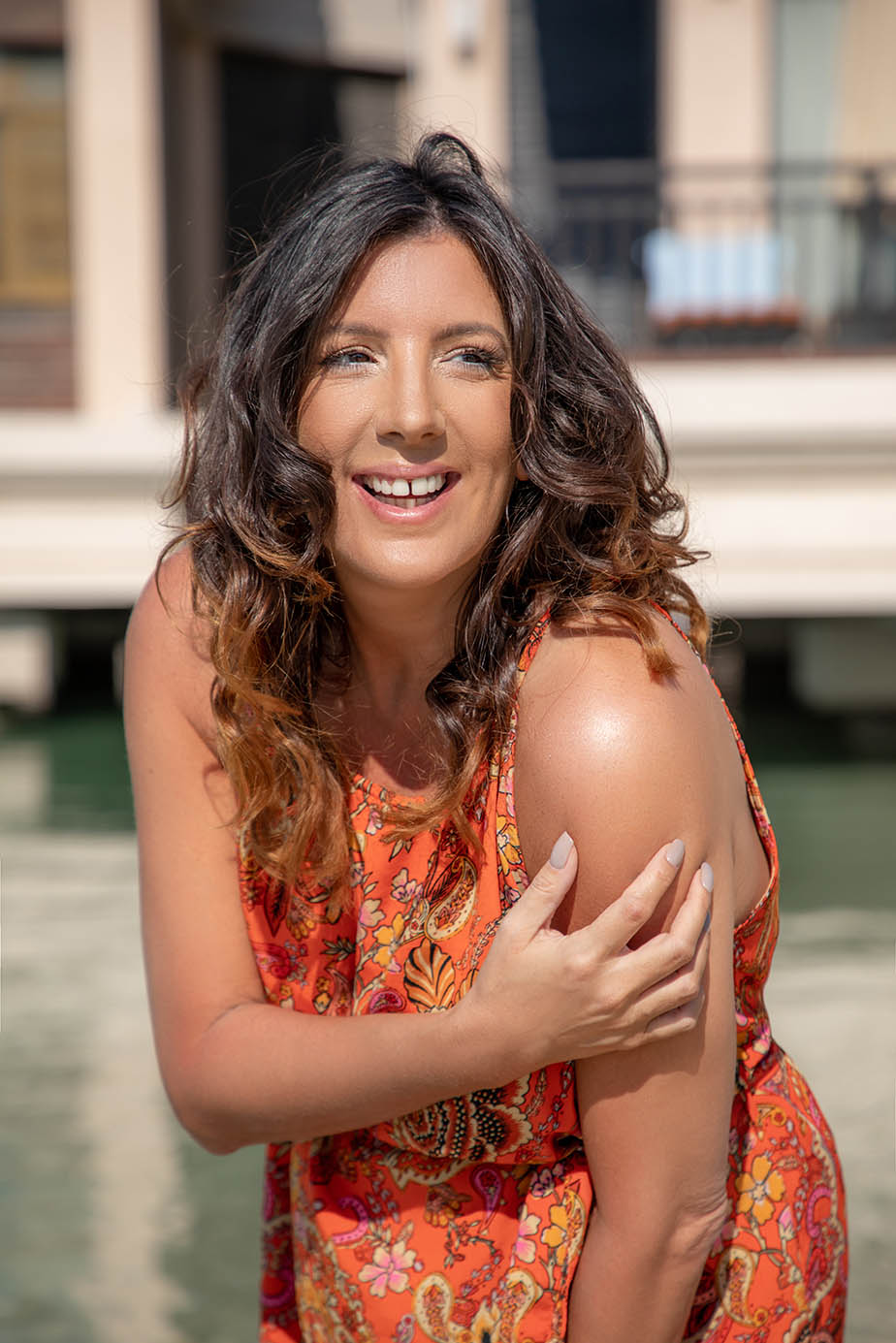 I’m mainly motivated by two things – money because to me, money means freedom to be able to explore the world with my family and also the impact that I can have on people’s lives who like me, grew up with nothing. I don’t believe your past has to dictate your future but it’s hard to see that if you don’t know anyone else in your position who has changed it. I sometimes think we’re not supposed to say these days that we’re motivated by making money and should say ‘I want to impact 1 million people in 5 years but I am motivated by money which I think is okay.

Exciting. I’m excited every day as new opportunities present themselves. It’s exciting to know that I’m the only person in charge of creating whatever future I want. I’m excited to help others live how they want to and gain more freedom in their lives too.

The business I have now has grown very organically. People were asking me all the time how I’d grown the wedding business and by then I was a self-development junkie reading all the business books and doing all the courses! I started to help them for free at first and they started seeing big results. I realised I had a gift for making business uncomplicated.

The second motivation was money – I was in so much debt and knew I needed to do something different to get out of it.

The third was to make a difference, leave some kind of legacy in the world. My biggest fear has always been the fact that we won’t always be here and it means I try to truly live every day, not just exist. However, it also means it’s important to me to leave a legacy. 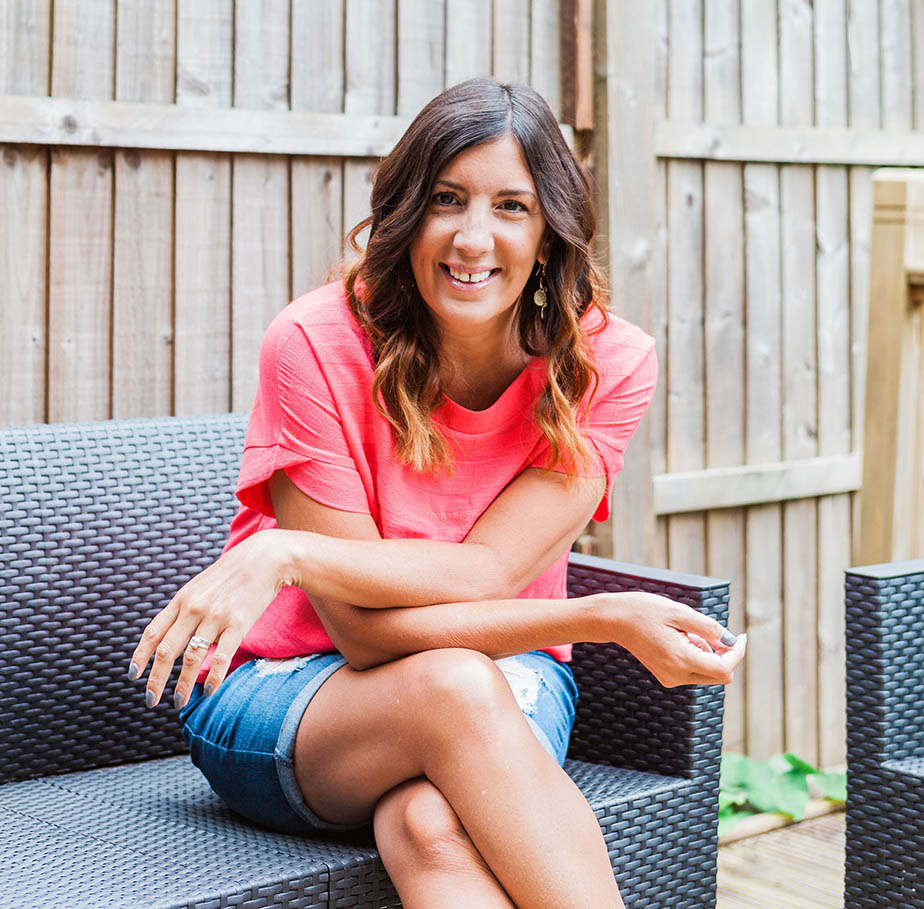 The biggest element when you start is to have some kind of strategy. Don’t just wing it. Have a plan so that you know where you’re trying to get to.

One of the things I didn’t do well in my wedding business in the first year is to work out my niche. I had no idea who I wanted to work with so I ended up just undercutting on price. Once I worked out my ideal client and changed all of my copy, images, everything to speak only to them, everything changed.

Lastly, make sure you choose a business that actually works with the life you want to lead. If you’d have asked me in the beginning what I wanted my life to look like, I’d have said I wanted to travel and spend time with my twin sons. I then started a wedding business that meant my whole summer was taken up with weddings so there was no chance of that happening!

I’m really impatient so growing an online audience for my business felt so slow. But I knew that consistency was everything! I told myself when I started my consultancy business that I’d sell nothing for 5 months, I’d just grow my audience and give value. It was hard but that’s exactly what I did. It paid off. In month 6 I made 6 figures in profit from that audience.

Visibility was another challenge for me. Having been bullied when I was younger, I was really worried about putting myself out there. For ages, I would try to only put things out there that would mean everyone would like me. But then a competitor started trolling me and bullying me online. It made me realise that it doesn’t matter what you’re like, someone will always dislike you, so you may as well just be yourself and say whatever you actually think. Since that day, I’m more me and it’s had a big impact on my business growth. Always remember that opinions from strangers on the internet won’t pay for your lifestyle.

My biggest challenge was also the best thing to happen to me. After the first year of my consulting business, I realised I’d hit an income ceiling. I was working ridiculous hours having to turn away clients because I had no more time. It’s what got me looking into semi-passive income streams. I learned everything I could and started to experiment. At the end of my first year, I was working 70 hours a week and bringing in £220k in revenue. Exactly a year later after adding in semi-passive streams like courses and memberships, I was working 30 hours a MONTH and bringing in over a million in revenue. It changed my life and is now what I specialise in.

I mainly use Facebook groups and didn’t spend any money on advertising until I’d reached 7 figures. We just started to use ads last year and it does speed up the process! Being visible on social media works for me and when I can, I like to speak at in-person events too as that grows my audience the fastest. 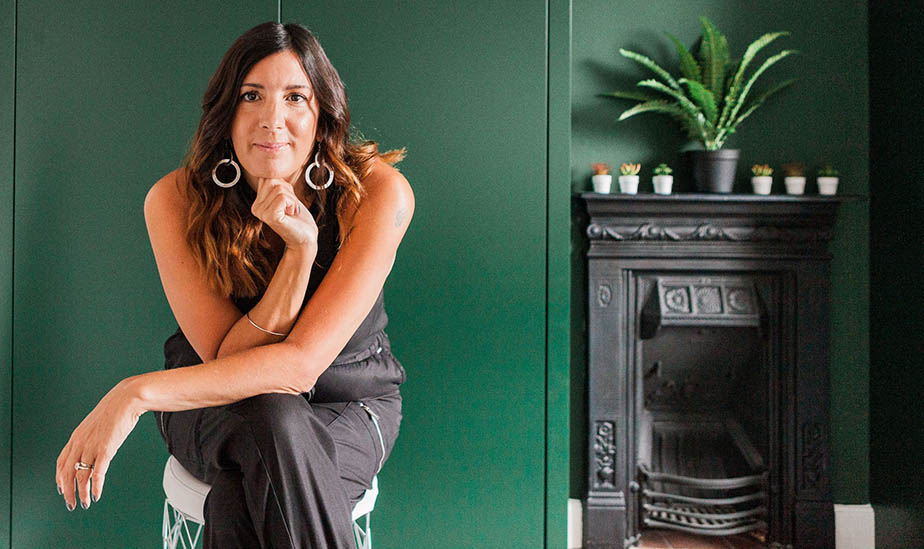 The biggest lesson was that I can’t and shouldn’t do it all myself. I was over 7 figures with a team of just me! I realised I needed to hire a team but I put it off for ages because I was worried that I’d lose control of it all. I couldn’t have been more wrong. My little team has meant the business growth doubled in a year. Only do the things you need to do – delegate everything else to those who will do it better and quicker than you.

I’ve learned to be the CEO in the business and not the employee, which was a difficult shift to make.

Learning how to manage people was a biggie too. I’d never had to do it before so I had to learn how to motivate people and how to get everyone working towards the same goals.

To keep things messy. Put stuff out there even though it’s not perfect. You’ll tweak it all anyway, so you have to start somewhere.

Most new businesses fail in the first year. If you want to be one of the businesses that don’t fail, you need to be one of the people that will do things that others won’t. This might mean getting up earlier or putting yourself out there, it might mean taking scary risks. Be the percentage that is willing to do what it takes.