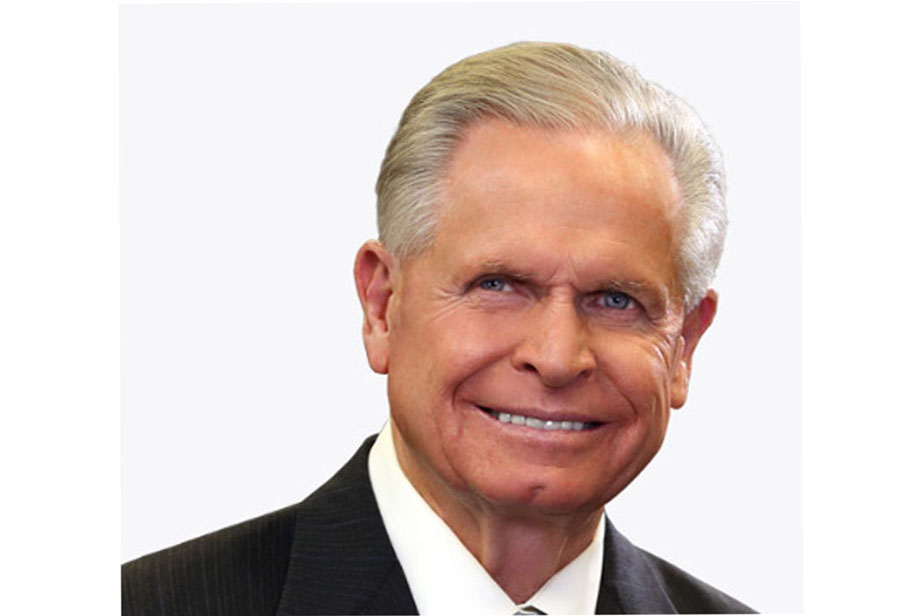 Raymond D. “Ray” Zinn is an inventor, entrepreneur, investor, angel, bestselling author, and the longest-serving CEO of a publicly-traded company in Silicon Valley. He is also the founder of a nationally launched ZinnStarter program at colleges around the country, providing financial and mentoring support for students to launch new products and companies. In 2015, Ray published his first book, Tough Things First, with McGraw Hill. The book covers Zinn’s analysis of his nearly 40 years at the helm of Micrel, a Silicon Valley institution along with the critical factors that entrepreneurs and seasoned executives alike need to know, including the intricacies of nurturing corporate culture, how to make every employee (and every human) feel valued, the impact and limitations of policies and procedures, and how to manage growth.

Zinn is also known for conceptualizing and in effect inventing the Wafer Stepper, and for cofounding semiconductor company Micrel (acquired by Microchip in 2015), which provides essential components for smartphones, consumer electronics, and enterprise networks. He served as Chief Executive Officer, Chairman of its Board of Directors, and President since the Company’s inception in 1978.

Zinn led Micrel profitably through eight major downturns in global chip markets, an impressive achievement. Many chip companies weren’t able to make it through one downturn and very few have survived through all the major downturns. Micrel has been profitable from its very first year, aside from one year during the dot-com implosion.

Ray Zinn holds over 20 patents for semiconductor design. He has been mentioned in several books, including Jim Fixx’s The Complete Book of Running and Essentialism by Greg McKeown.

StarCentral Magazine recently caught up with Ray to discuss his journey as a CEO and here’s what went down:

I was probably ten or thereabouts. I lived with my family which included numerous brothers and sisters on a working ranch in Central California and as the eldest child, I would organize the rotation of chores such as washing and drying of dishes, the mowing of the lawn, all sorts of tasks. I showed signs of leadership and organization early on.

I actually made a very respectable living in high tech working for a number of semiconductor companies so I had a great life prior to co-founding Micrel Semiconductor but something was missing. I needed to steer my own ship for sure.

The desire to create a lasting legacy and to build something that endures. This and to help people become better.

Determined. Nothing keeps me down for long. Not even when I lost my eyesight during Micrel’s IPO. I was determined not only to complete the IPO but to continue to run Micrel. To do that, I had to have the determination to convince a skeptical BOD that I could run the company sightless. And in order to do that, I had to learn how to navigate the world and run my business without my sight. That all took determination.

1. The chance to run a company the way I saw fit.
2. The opportunity to create a lasting legacy, a company that would endure over time.
3. The ability to help people become better individuals. 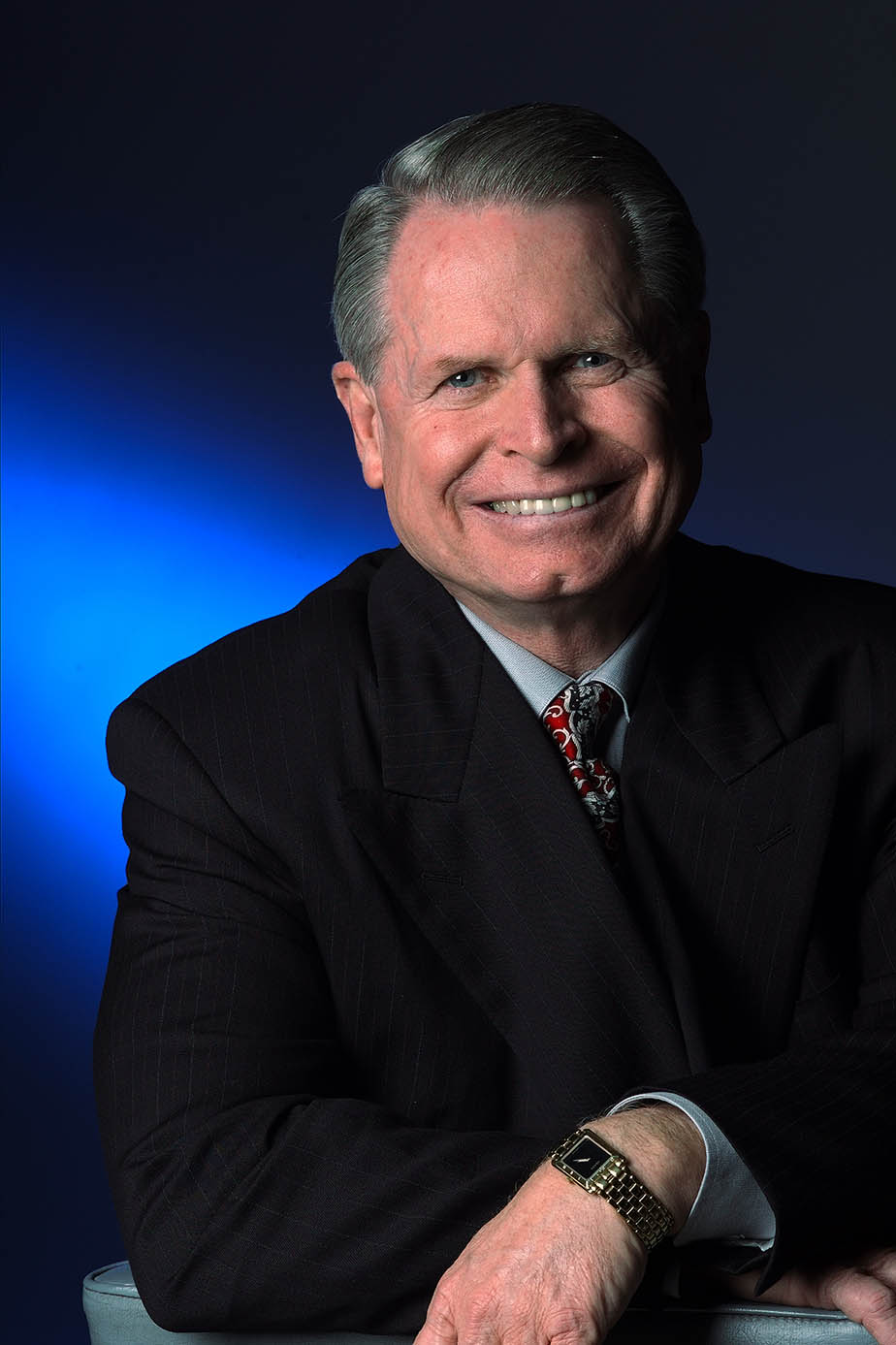 Make cash king and run a frugal organization from day one.

Have a year’s worth of operating capital in the bank to weather the tough times that will surely come.

Think outside the box when it comes to funding, VC money will constrain the very thing that makes you want to run your own company, that innate need for freedom.

Don’t be in a huge hurry to grow your company or to staff up. Think of growing organically and more slowly in order to endure over time.

Think long-term. True leaders want to build a lasting legacy not sell off the first chance they can.

1. Finding funding. I did not want to be handcuffed by interfering venture capitalists so I secured a bank loan. It came with stipulations of its own but it was worth it to have the freedom to not be beholden to investors.

2. Dealing with Directors. Most board of directors do not have the company’s best interests at heart and are not long-sighted. Finding the right set of skills and directors is therefore very challenging.

3. Crafting the right culture. I wanted a culture where everyone was respected no matter their title or job. I was therefore adamant that nobody swears or treats anyone with disrespect. This was counter to the rough and tumble cowboy cultures of Silicon Valley where feelings and respect seemingly had no place in a successful company but I proved them all wrong. Micrel had one of the lowest attrition rates in the industry and one of the highest boomerang rates. People hired in and didn’t want to leave.

Providing the best customer service, bar none. We were never the biggest company nor did we have legions of help sitting idly by the phones but the entire company put our customers first and that devotion and mindset spread to other customers who decided they wanted to work with a smaller, more nimble company that was entirely focused on their success.

Servant leadership was one of the most important things I learned over the years. By putting the needs of my employees above those of my managers and leaders, we all focused on making each other a success. We usually started every conversation with, “How can I help?” and this always set the tone for servant leadership were making our employees a success made for a better team and a better company.

Bar none, the best advice I was ever given is to never, ever give up. That basically says it all.

Make cash king, run a frugal organization, and learn to love the things you used to hate. Becoming an entrepreneur means mastering a wide variety of tasks and skills, many you may initially dislike or have no experience with. By mastering these tasks and learning to love them, you become an even more effective leader. Finally, learn to do the tough things first. This will help build discipline that will serve you well throughout your life in both personal and business.