Elon Musk Becomes A Whopping $25 Billion Richer In One Day 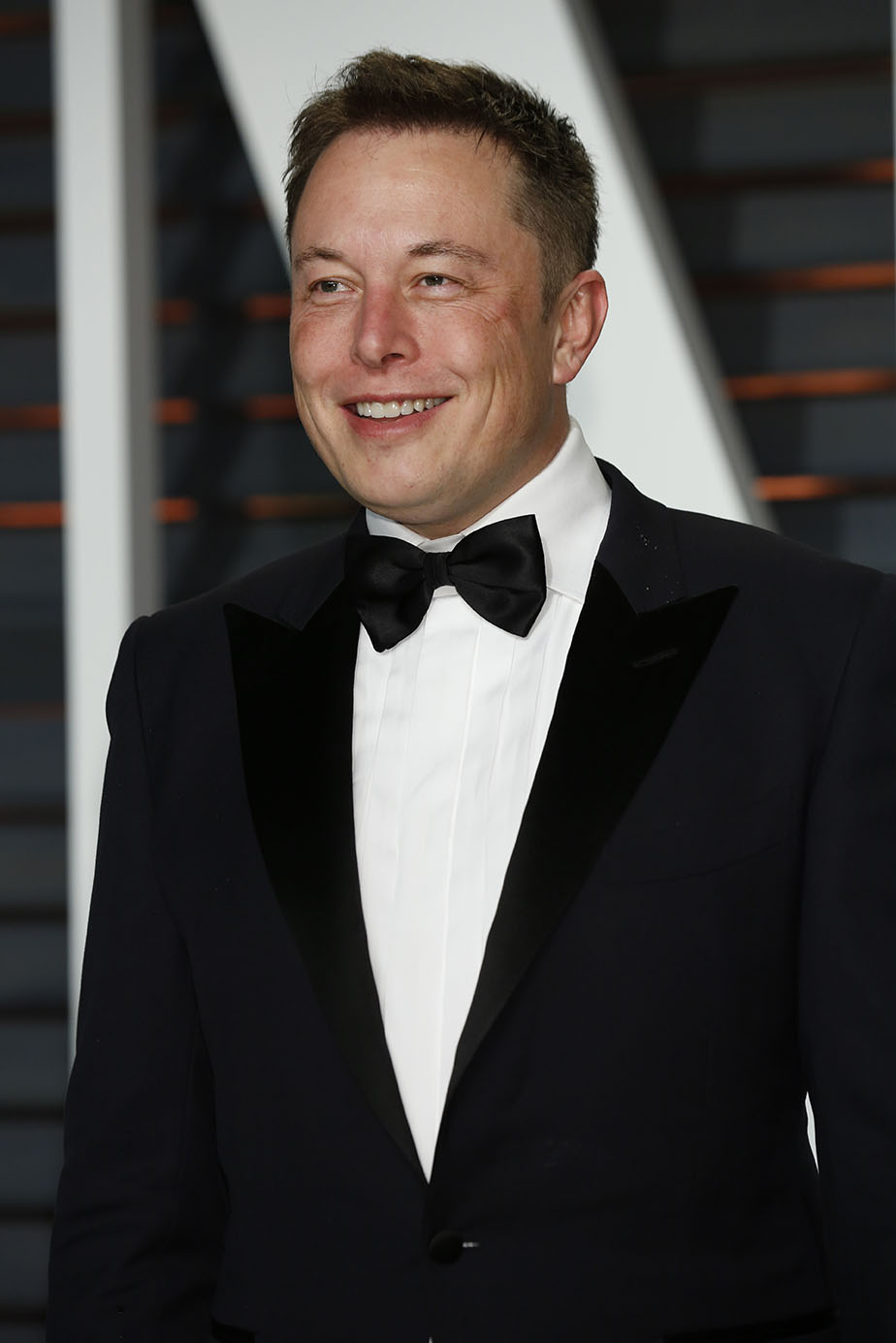 Tesla CEO Elon Musk just made another whopping $25 billion as Tesla joins the trillionaire club alongside other powerhouses such as Facebook, Google, Apple, and Microsoft.

The Tesla and SpaceX CEO is not just the richest person in the world but is also now worth as much as billionaires Bill Gates and Mark Zuckerberg combined.

He was already the richest person alive, beating Amazon founder Jeff Bezos in September, but it looks like there are no signs of him slowing down anytime soon.

The stocks were priced at $1,024.86 by market close and the company’s market capitalisation exceeded $1 trillion.

Hertz said in a statement that the first load of Tesla’s Model 3 sedans will be available to rent from Hertz in major US and European markets from early November.

“Electric vehicles are now mainstream, and we’ve only just begun to see rising global demand and interest,” according to Hertz CEO Mark Fields.

“The new Hertz is going to lead the way as a mobility company, starting with the largest EV rental fleet in North America and a commitment to grow our EV fleet and provide the best rental and recharging experience for leisure and business customers around the world.”