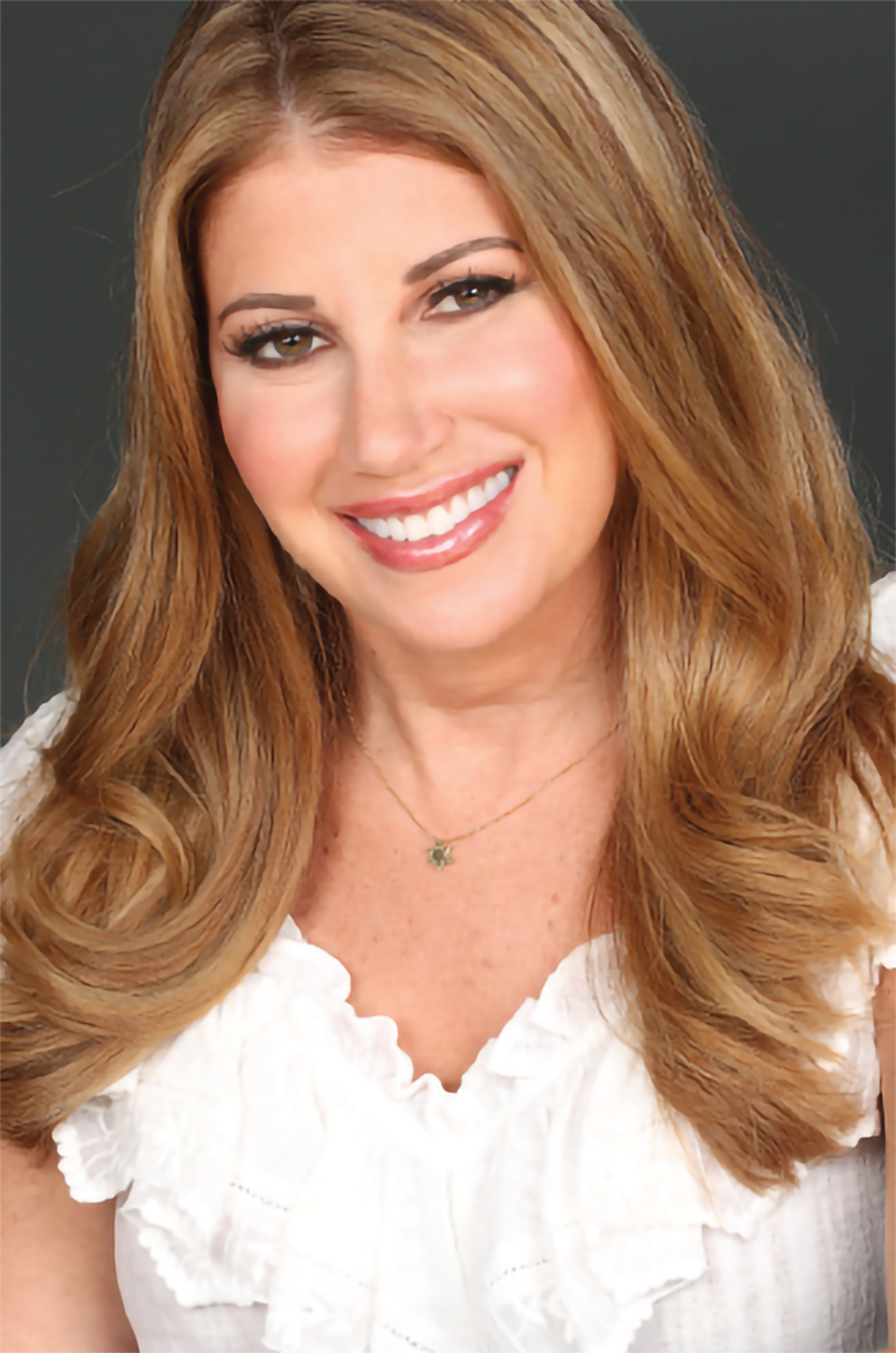 After ten years working as a television news reporter and anchor within the Philadelphia, and New York regions – among other cities – Mindie Barnett decided to use her knowledge and experience in the media to help propel businesses and position companies as thought-leaders. Barnett founded MB and Associates in 2003 and swiftly garnered a great deal of clients in a short amount of time. Because of her vast knowledge of the news business and strong ties with key members of the media – both on the local and national levels – MB and Associates was able to achieve rapid results and obtain countless press opportunities for clients. Due to these attributes, Mindie Barnett is now one of the nation’s most sought-after and respected publicists.

Mindie was raised in South Jersey and earned a Bachelor of Arts degree in Broadcast Journalism from Hofstra University in Hempstead, New York, as well as graduate credits in the field of public relations from Rowan University in Glassboro, New Jersey. She’s worked as an anchor/reporter at various television outlets, including NBC 10, Cablevision’s News 12 New Jersey, TSM 24-Hour News, NBC in Louisiana, and NBC in Illinois. She is a devout volunteer with the Susan G. Komen for the Cure Philadelphia Affiliate, Philadelphia’s Maternity Care Coalition. She serves as a board member of the American Heart Association in Philadelphia and an active volunteer for the global Wigs & Wishes foundation.

Mindie spearheads her public relations and social media firm and is also the author of the self-help memoir “Intermission,” “You Don’t Need to Be a Bitch to Be a Boss,” a keynote speaker, host of “The Race for the Ring” podcast and on-air contributor. She lives in the Upper East side, New York City, with her two children and lovable pups, Max and Parker.

StarCentral Magazine recently caught up with Mindie to discuss her journey as an entrepreneur and here’s what went down:

In 2003, I launched my PR firm and became obsessed with pleasing clients and closing deals.

As a news anchor/reporter working for tv outlets in various media markets. I loved my career but very much was “owned” by the stations I worked for. My name, my brand, my choices, everything was under the station’s ownership. 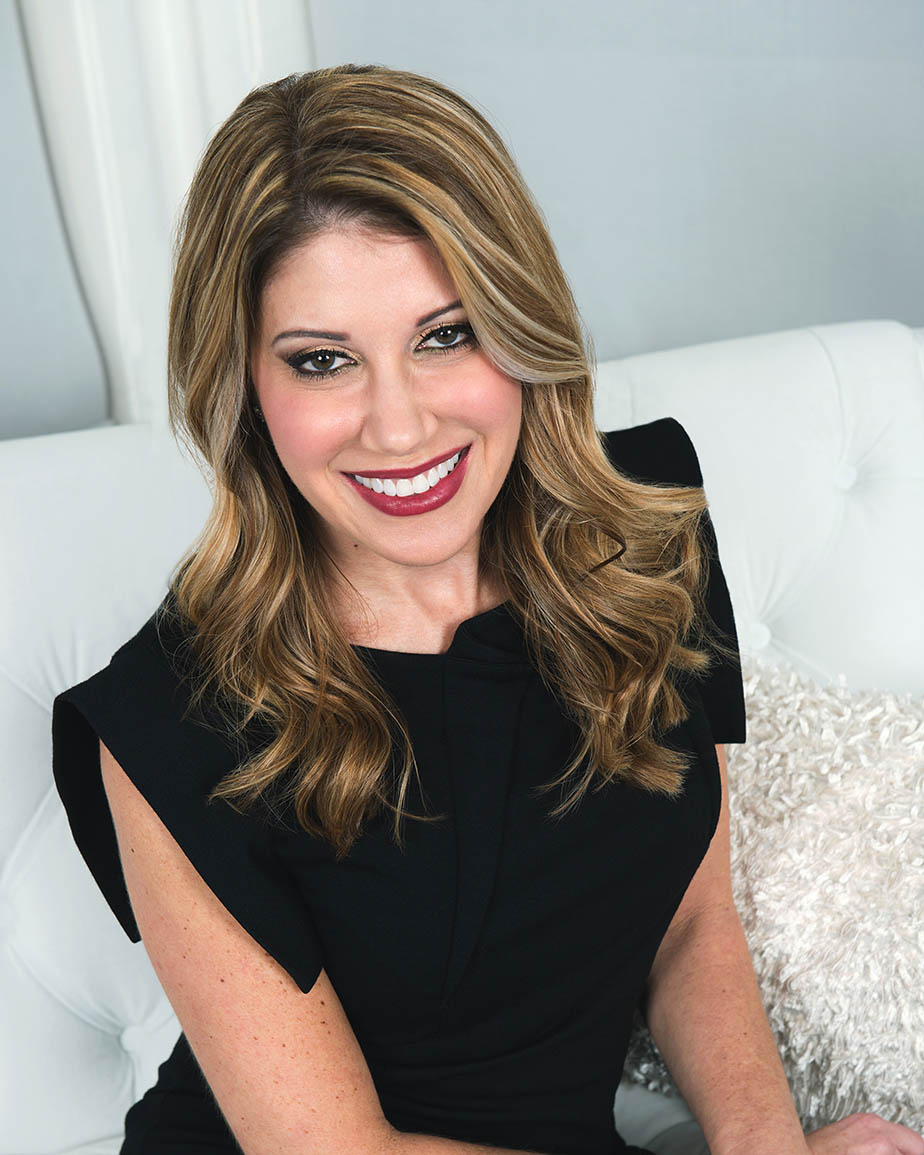 I am driven by pleasing people and serving clients. I am also driven by doing my best to mentor my younger team and watch them grow and evolve.

Relentless. I am hardworking, never take no for an answer, and always find a way to make something happen.

Staying connected to the news industry 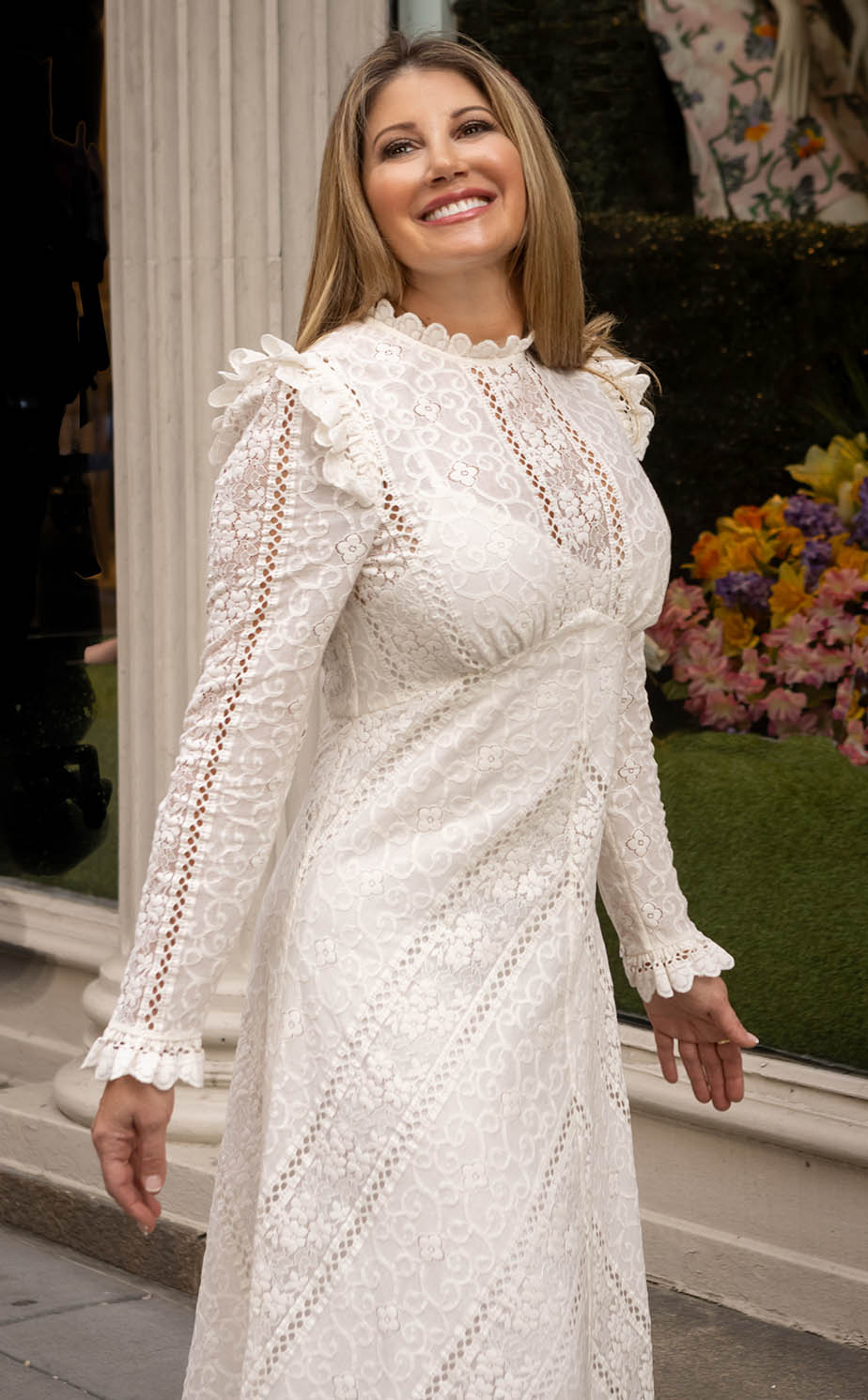 Investing in your employees. Not only financially – but with your time, your skill, and getting to know them personally. Once you’ve cultivated a healthful work environment, a team that respects you and likes you – the sky’s the limit.

Not having a partner – someone who cared as much as me as was as invested into the company as I was. I seek support from colleagues in the field.

Not having capital when things were slower – I took out an SBA loan.

Not having a business degree or experience in running a business. I have been lucky to trust my gut and make solid decisions.

To allow your team to make mistakes – not to do the work for them. While it’s sometimes painful not to take over, you must let them try and if they really mess up – teach them how not to make the error next time. Also: owning my mistakes – not only for the sake of my team, so they see I’m not perfect, but so that I’m seen authentically to my clients, who trust me. 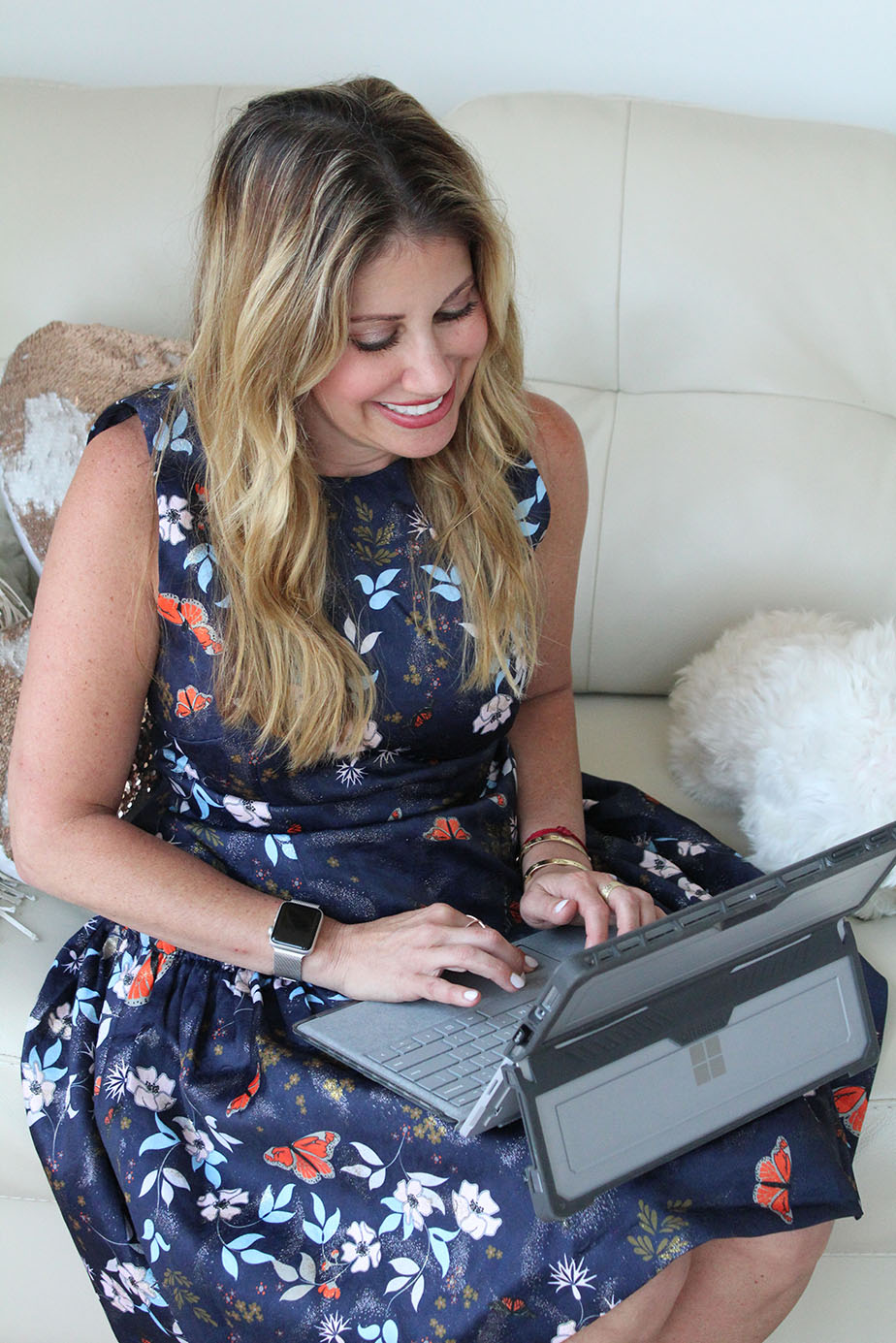 Make the time for self-care and take a break because I tend to keep going.

To stay the course. The terrain is rough, especially initially, but all good things are worth fighting for. Not to give up and if need be, make your company a side-hustle until you can do it full-time.