Entrepreneur Spotlight: Find Out More About Blakk Tatted, The CEO Of Blakk Smoke 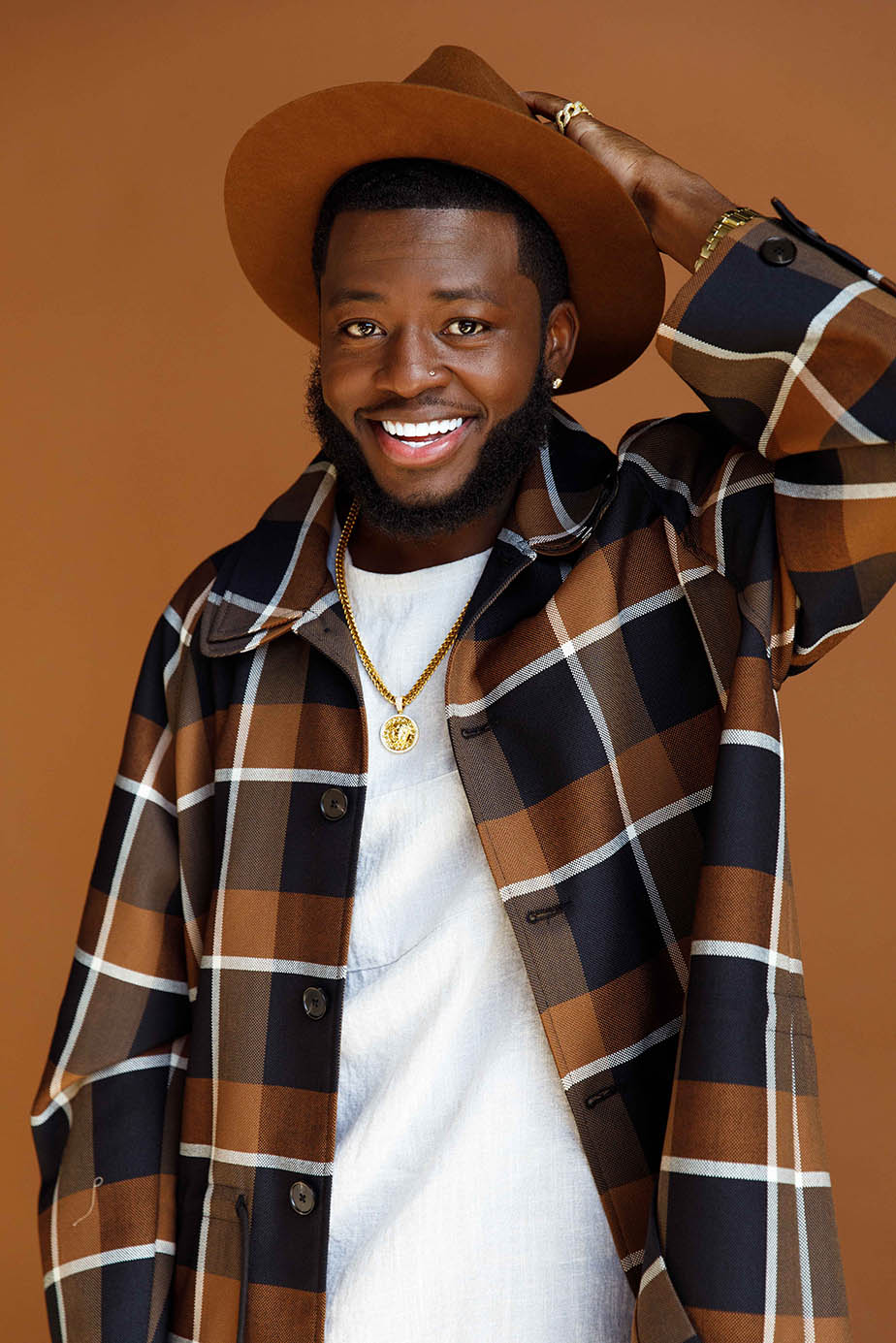 After gaining nearly 400,000 Instagram followers through his viral social media skits & art, famed New Orleans native Blakk Tatted realized he was putting money into the pockets of major corporations when he could be earning it for himself.

Many will recognize the young artist as the “New Orleans Dip King,” Blakk was crowned by his pioneering the “Dip Challenge,” proving himself to be the embodiment of New Orleans swag. He then released the music single “Dip Witchaaa” which enchanted millions of listeners with the sound of New Orleans bounce music. Blakk Tatted’s new On The Go Hookah Pens just launched one month ago in January and already sold millions of dollars of product. A true first of its kind, these Hookah pens offer a premium Blakk Smoke experience and are 100% portable, personal, disposable, discreet, and as always – contain NO nicotine or tobacco. The Blakk Smoke Hookah Pen is completely breath-activated and automatically turns on/off during and after pulls. Additionally, each pen comes pre-filled with 2022 puffs of one of our ten delicious Blakk Smoke flavors and is equipped with colorful LED lights making it the ultimate tobacco-free personal hookah experience.

Hookah has never been more popular in America for its countless flavors, and others appreciate it as an alternative to smoking cigarettes & cigars. Unfortunately, the truth remains that most shisha substances used to smoke hookah contain some level of tobacco. The lightheadedness caused by smoking hookah is due to its tobacco, and Blakk Tatted has created a remedy for those who would like to smoke hookah without exposure to any nicotine.

StarCentral magazine recently caught up with Blakk Tatted to discuss his journey as an entrepreneur and here’s what went down:

Could you please tell our readers a brief background about yourself and how you started “Blakk Smoke”?

My Name is Blakk Tatted, and I’m a New Orleans native. I’ve always loved smoking hookah as a hobby, but I’ve never smoked anything else besides hookah. I’ve never even puffed a cigarette or tried marijuana, so I hated that simply smoking hookah was exposing me to things I don’t condone, such as nicotine/tobacco & harmful chemicals Etc. I had to figure out a way to do what I love (smoking hookah) without the health risks. That’s where my research began; Blakk smoke is a nicotine and tobacco-free hookah brand that specializes in flavors made from FRUIT!

What are you currently doing to maintain/grow “Blakk Smoke”?

Our product definitely has the most impact. However, an added bonus is our rapid shipping and our attentiveness to customer service. Along with the product, those have been the key to our consistent growth – a satisfied customer spreads word faster than anyone! 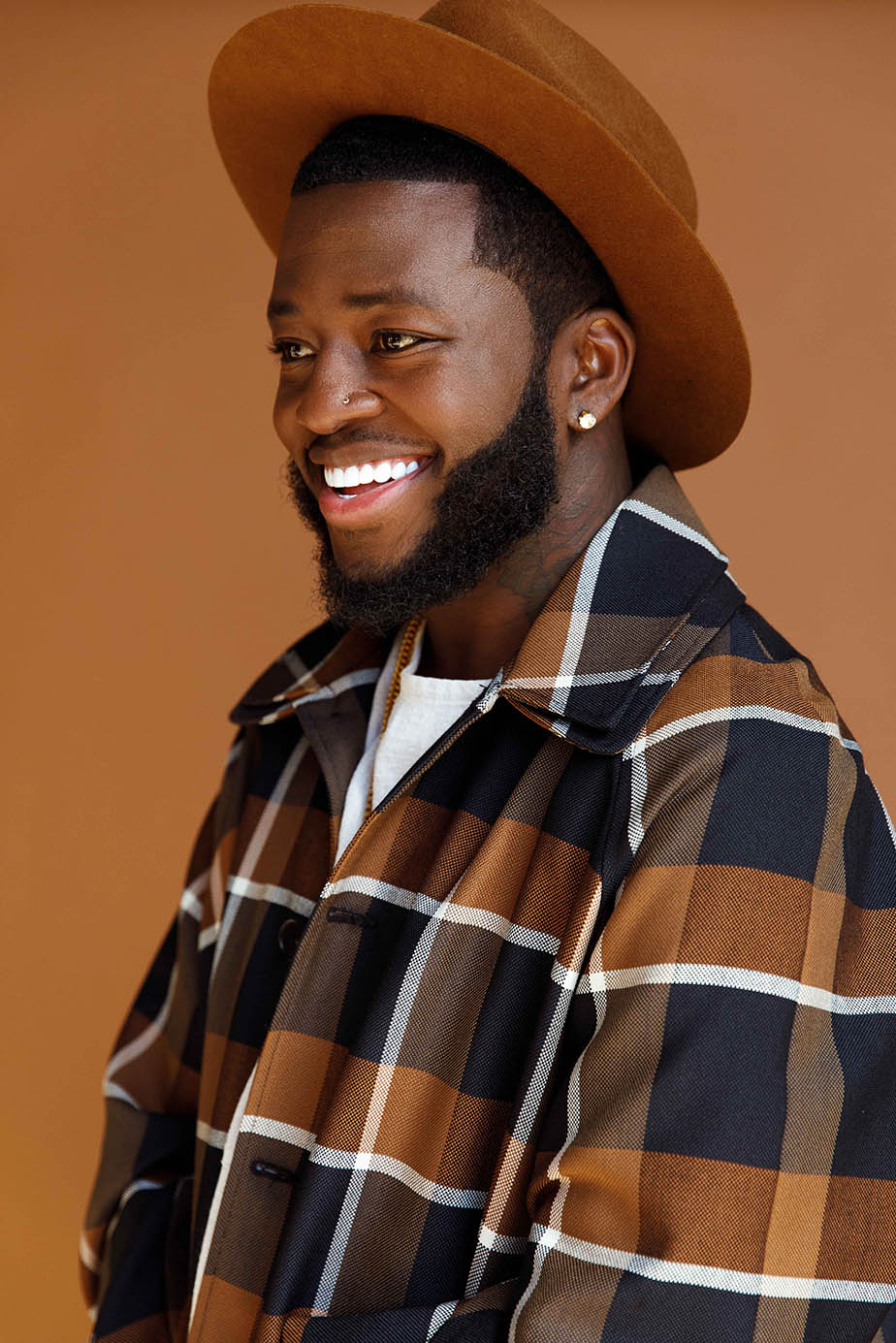 Thankfully, I haven’t yet found the need for paid advertising! Blakk Smoke has reached a level of consistent growth where we’re selling out of product at a remarkable rate for every drop. The demand is higher than what we’ve been producing, creating a (good) problem for keeping things in stock. Once I get more inventory which is in the works, I will be able to focus on receiving a return from my investments, such as paid advertising.

Authentic engagement with my audience/customers! My followers love that I’m so down-to-earth, funny, and relatable, so I make sure to incorporate my genuineness and likeliness when promoting my brand; I don’t give them “Ad” type of content; I give them ME. Raw & uncut. That always works for me.

I feel that my story and myself included are relatable to my audience, bringing me authentic and organic engagement. My audience loves that I’m down-to-earth, genuine, and funny. I avoid giving “Ad” type content. I give content that is raw and uncut, just ME.

My business is my baby. I started and ran my company 100% by myself. Other than employees who helped with the shipment, I didn’t have any help or an additional team. The constant growth of my company became unmanageable to handle solely. Although it was one of the toughest things for me to do, acquiring a team and giving “control” over them has been more than rewarding. 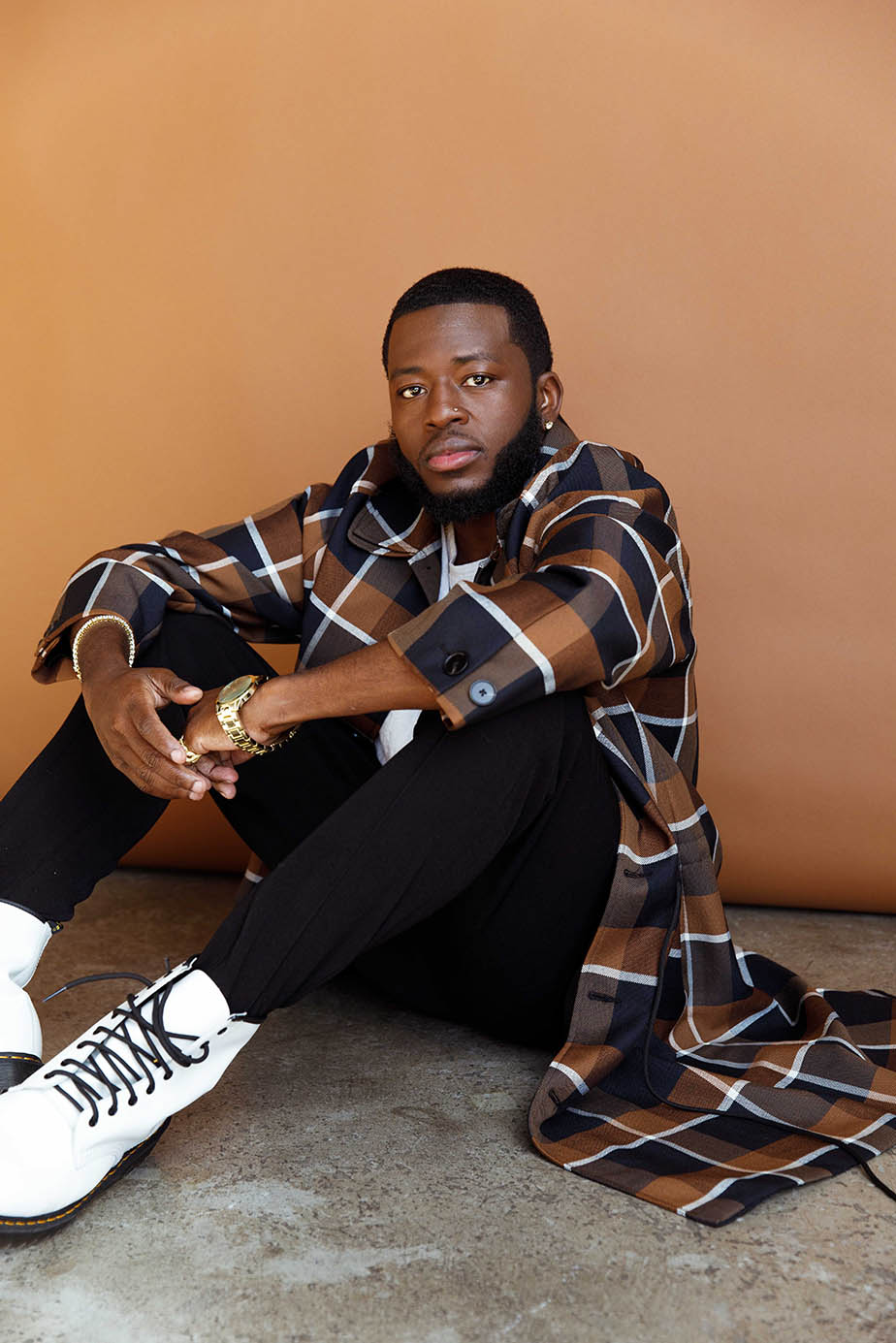 I learned the hard way that playing it “safe” and being hesitant to invest more at the beginning of my journey caused me to sell out of product faster than necessary. That resulted in missing out on more profit because of the lack of inventory.

I actually have THREE new business ventures in the works, but you guys will have to stay tuned for that! Blakk smoke is what I initially started, but it’s not the only dream I have. I have many different ideas that I want to bring to life.

What I would do differently is somewhat put a team in place from the BEGINNING instead of overextending myself so much. I would love if a team could have Grown WITH ME to this level instead of only bringing a team in when I absolutely just couldn’t do it alone anymore.

It might be cliché, but the answer is “JUST START!”

What advice would you give to a newbie entrepreneur setting up their first business?

Running a business is far more than posting products and making a profit from it. You must be prepared for hard work and potentially no days off. Instead of working the traditional 9 – 5, you sometimes end up dedicating 15 – 20 hour days. It’s a lot, but it’s always worth it in the end. Always push yourself to be the best, not only for yourself but for your company and audience; they help make the brand!