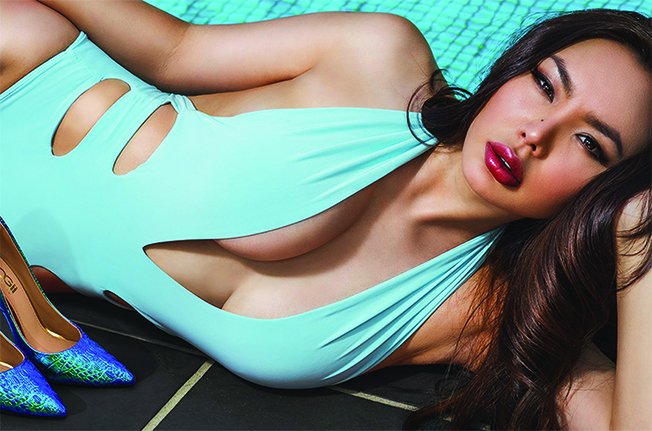 It never ceases to amaze us how much precious time most people waste trying to find that imaginary shortcut that’ll lead to massive wealth and entrepreneurial success when the only real way is staring them right in the face: genuine entrepreneurs who want to be successful in business needs to put in a lot of careful planning, research, and hard work – and that’s what Oyuntsetseg Olonbayar aka OOGII Flower has done over the years. 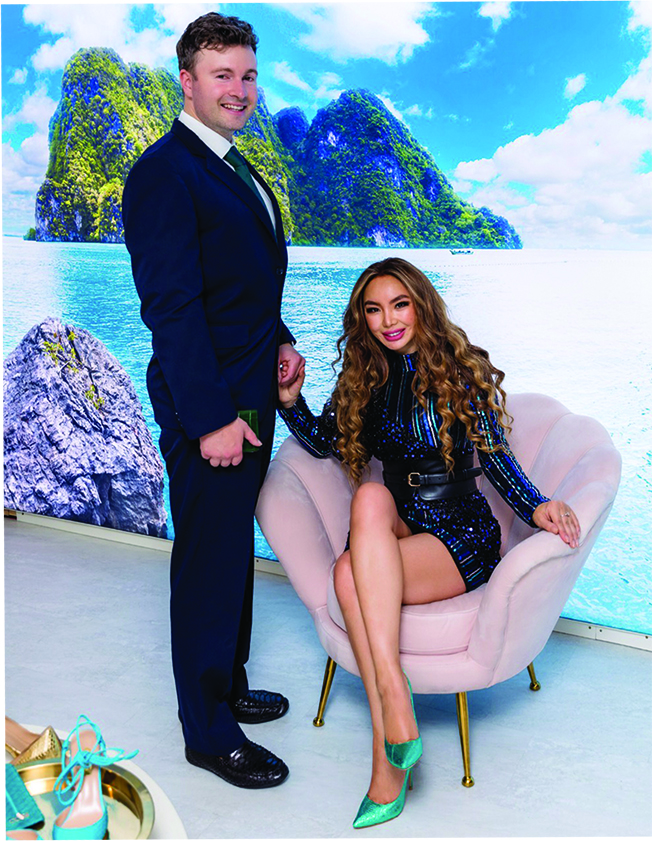 OOGII started her career at the age of 20, by getting a degree in Journalism. She then entered a competition that was searching for someone who would be a newsreader on Mongolian National TV. After a lot of effort and perseverance, she eventually won the contest, which is held every 14 years. Eventually, though, she realized that her passion was not really in being a newscaster but in fashion. So, she left journalism to focus more on creating her own fashion label. This risky move has eventually paid off, as she has built one of the fastest rising fashion empires. She went from creating glamorous and comfortable shoes to making exquisite handbags and now accessories. She has also expanded from an online business to a retail store in Japan and just recently in Mongolia. 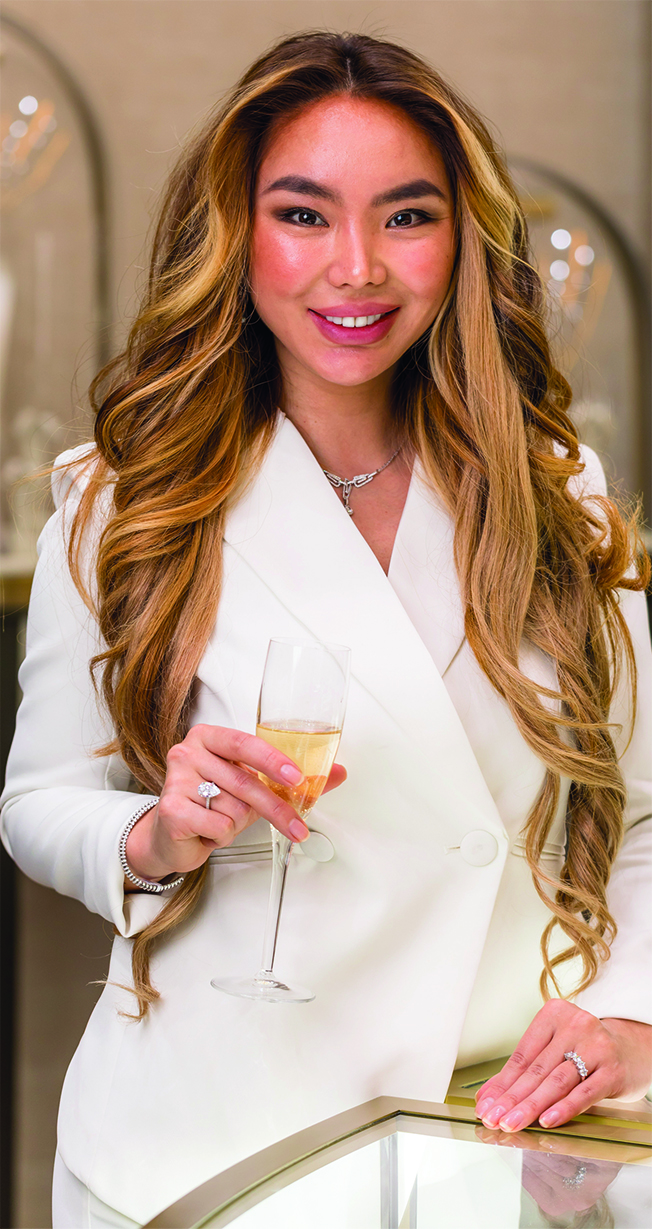 Like many successful high-profile fashion designers, OOGII’s career has had a lot of highlights. For example, she got the chance to collaborate with Germani Jewelry to create a range of products for weddings. In addition, her high-quality designs have received positive comments from several customers. One of the most memorable feedback she has ever received was from footballer named Robbie Farah and Japanese Sumo Wrestler, Harumafuji Kohei. They gave her a really good review because they were impressed by the comfort of the shoes she makes. Fashion has also paved the way for her to meet a range of interesting people. For example, at a function celebrating International Women’s Day, she got to meet influential designer Carla Zampatti which is still one of the highlights of her career in fashion.

OOGII believes that the fashion industry can be difficult for people to get into. There are several things that designers need to learn before they can actually start making money from their designs such as learning to limit their production costs. You also need to have a realistic idea of how many products you’ll be able to sell while using the best materials. For example, OOGII uses sustainably farmed snake skins to create her shoes. By mastering this aspect in her business, OOGII has made it easier for her to produce more high-quality shoes at a comfortable pace. Despite her rapid rise to success, she hasn’t lost sight of the most important things in life. OOGII admits that she has been fortunate enough to get plenty of support from her friends and family. Her family and fiancé help keep her grounded and ensure that she continues to stay true to her values and beliefs. 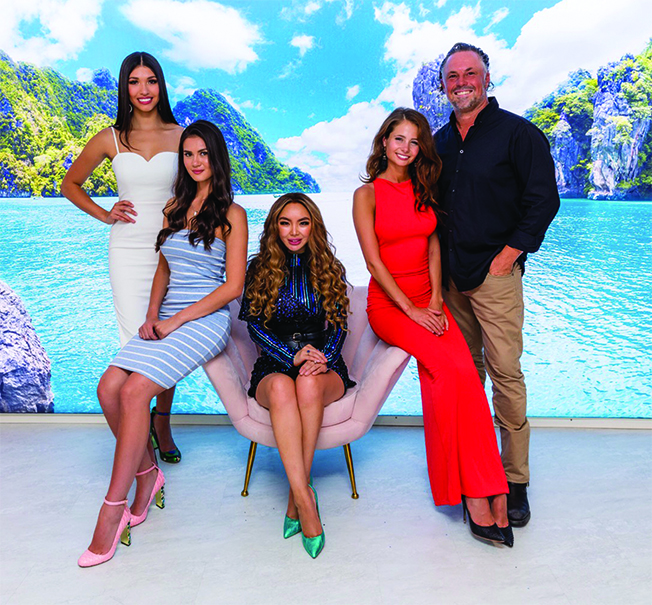 Crossing from journalism to fashion has enabled OOGII to travel to many new places and meet inspiring people. Now that she’s on a roll – she has no intention of slowing down. She wants to start designing her own clothing label soon, as well as creating multiple new products. Brace yourself Australia, because OOGII is soon to take the Australian fashion scene by storm! 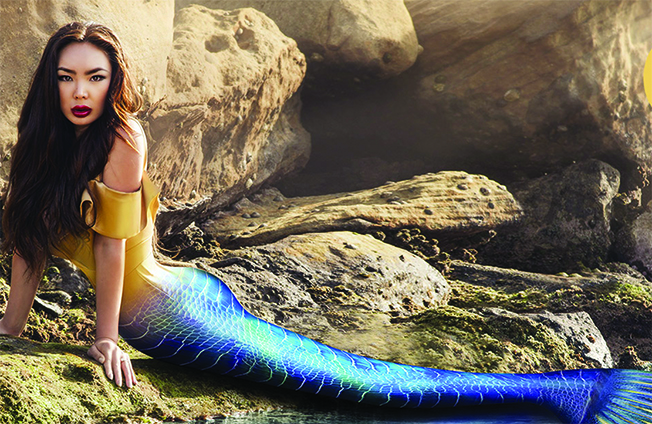