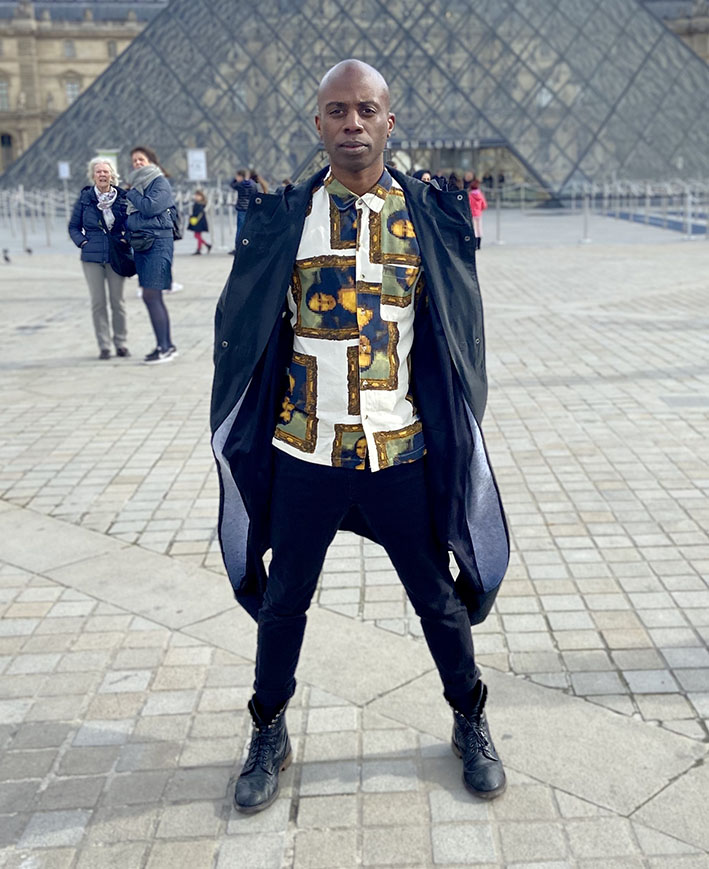 Kadeem Alphanso Fyffe is a fashion designer, entrepreneur, actor, and public speaker. He is the founder and creative director of MUXE NEW YORK, and currently serves as the head of design at Acumen; his first collection for the Menswear Label debuts in Fall 2020.

Educated at the University of Richmond and Parsons School of Design, Kadeem has worked in the NYC Fashion Industry since 2013 as a Fashion Designer and Visual Merchandiser for the likes of Michael Kors, Gary Graham, Lyssé, PVH, and Mark Jacobs. His last role was Head of Design at WOLACO. He is an active member of the National Black Justice Coalition, and serves as a volunteer and committee member of NYC-based LGBT youth organization, Live Out Loud.

In 2016 he launched his own clothing label, MUXE NEW YORK, with the intent of creating unisex garments that comment on gender, politics, and culture. Kadeem is a passionate advocate for change to underrepresented communities, with a specific focus on the Black and LGBTQ+ communities.

Kadeem also started working as a commercial model and actor at 19 and has since appeared in TV, Film, and Stage in the US and Australia. He has lived 6 cities across three continents, visited 22 of the 50 U.S. States, and traveled to 15 countries.

StarCentral Magazine recently caught up with Kadeem to discuss his journey in the fashion industry and here’s what went down:

My first internship was in the Women’s Collection at Micheal Kors, which I completed while at Parsons. I completed my graduate studies at Parsons in 2014 and started working professionally as a Women’s RTW designer in New York City.

I love translating my inspirations into a full collection – the whole process of collection development, bringing something from initial concept to full fruition, is my favorite part of being a designer. 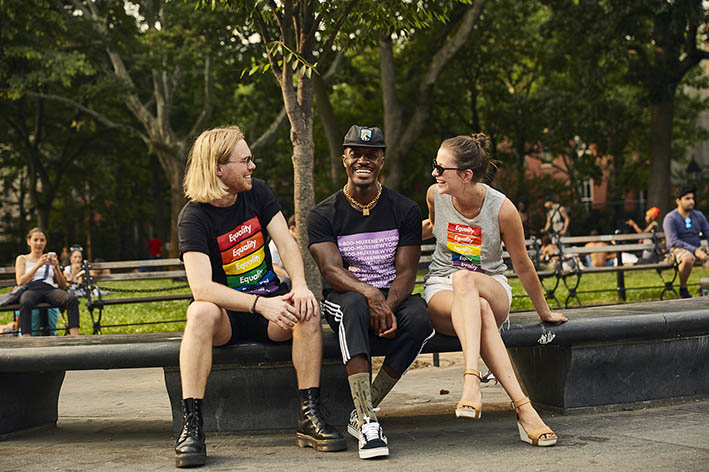 The downside to being a fashion designer?

The industry can be very cut-throat at times – some people see this as a downside, but I have always tried to use the competitive nature of the industry to push me to succeed and propel me forward. At Parsons, a student once cut the thread right out of my sewing machine – the joke was on her though because my garment still turned out the best – being better is the sweetest revenge.

I have had many memorable experiences, but if I had to pick one it would be the first time I worked backstage at NYFW while part of the design team at MK. It was the first time I saw supermodels in real life, and at one point I was 10 feet away from Anna Wintour. This was the moment I knew all my hard work had paid off, and I knew I deserved to be in the room with these people.

The most interesting people I have met have been during my time as the Head of Design at WOLACO. I was able to meet other young entrepreneurs, fitness influencers, and professional athletes – I found them interesting because they were all hustlers who had mastered the art of self-branding and promotion – and of course, they were insanely fit and easy on the eyes. 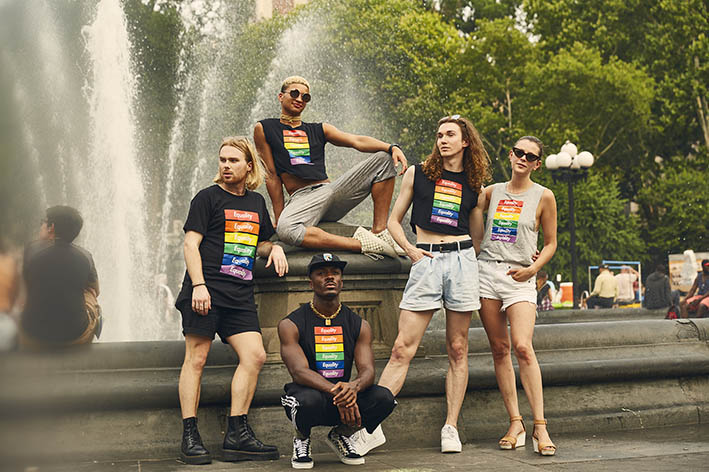 In the famed words of Emily from Devil Wears Prada, “a million girls would kill for this job” – so I’ve always worked my ass off, knowing full well I could be replaced with a quickness.

Yes – my family has always supported my creative pursuits. 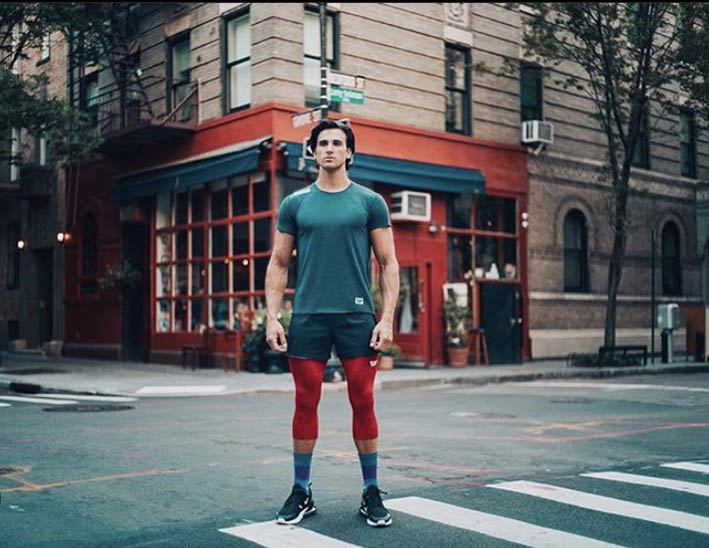 At the beginning of my career, I would have focused more on networking and building and nurturing my professional and personal relationships.

“Never give up”. It’s very simple.

I plan to continue to grow my business, while always remaining to opportunities to work as a Creative Director for brands that are meaningful to me.

2. What do you consider beautiful and why? Black People. I’m rooting for everybody and everything Black.

3. What haven’t you done yet that you wish you could? Travel throughout Africa.

5. What is the one “flaw” you wouldn’t change about yourself? I don’t think I have any flaws. This is the flaw I would change about myself.