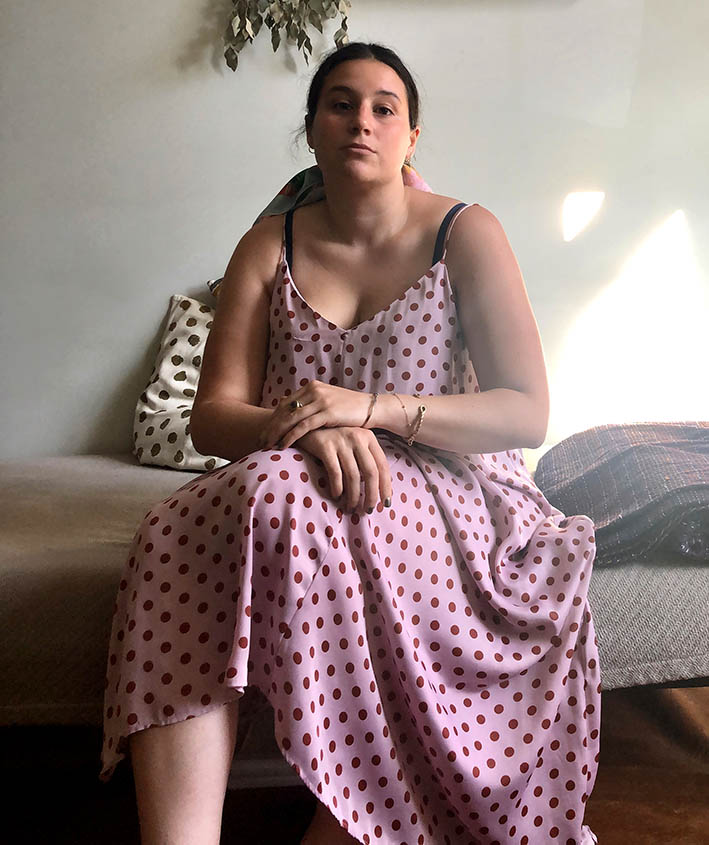 Carolina Dalfo is a 29-year-old fashion designer who’s originally from Argentina, but is currently based in New York. Her academic career includes a BA in Fashion and Textile Design from UADE in Buenos Aires and a MA in Critical theory and the Arts from the School of Visual Arts in New York City. Besides being a designer at such prestigious and important brand like Ralph Lauren, She’s the founder and chair of LATA, the Latinx Alumni Together in the Arts Association at the School of Visual Arts and the Owner of DALFO, her own line of silk scarves that will launch in the next couple of months.

StarCentral Magazine recently caught up with Carolina to discuss her journey as an entrepreneur and here’s what went down:

My name is Carolina Dalfó, I am originally from Argentina, but I am based in New York, where I work as a fashion designer. I have experience working for leading brands such as Ralph Lauren, Robert Geller, Opening Ceremony, and Gustav Von Aschenbach and along with companies such as Lululemon, Dreamworks, Pintrill, and Hare on special projects and collaborations. My work has been featured in publications such as Vogue, Vogue Russia, Vogue France, Women’s Wear Daily, The Washington Post, The New York Times, W Magazine, Esquire, and The Impression. Besides being a designer at such prestigious and important brand like Ralph Lauren, I am the Founder and Chair of LATA, the Latinx Alumni together in the Arts Association at the School of Visual Arts and the Owner and Designer of DALFO, my own line of silk scarves that will launch in the next couple of months. 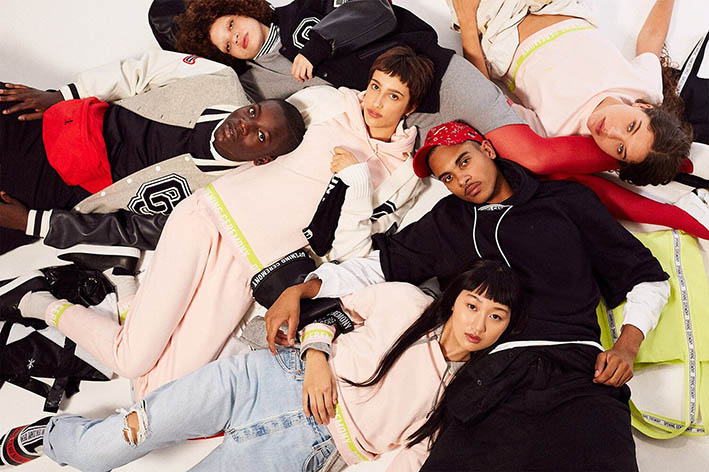 When I was in my early teens, I became very interested in Art, especially its ability to conceal a deeper meaning and unfold for us the more we examine it. I believe it was that same quality that attracted me to fashion. The university I attended in Buenos Aires had a very open approach to Design. We were not only trained on how to translate an abstract idea to a tangible garment, which is ultimately what Fashion designers do but installed in us the idea of fashion as a system that observes and absorbs from its environment to reflect and inform social dynamics. A sign of the times. The possibility of seeing Fashion like that was very appealing to me and as it had happened with art years before, I was intrigued by that hidden essence. Fashion is more than meets the eye. 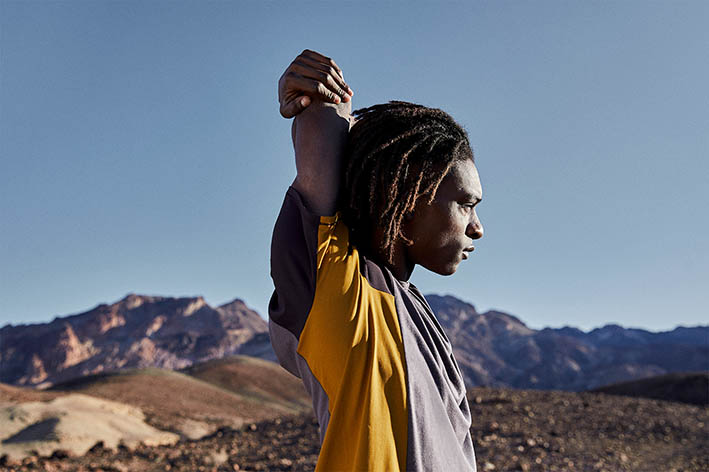 There are many aspects of being a designer I like. I have met so many talented people whom I have developed many great products for. Many of those colleagues are really good friends of mine now and always a source of inspiration. As a designer, you never stop learning, all the work I’ve done, and all the work I’m doing is constantly shaping and improving my own process. I really like that about being a designer. There are no walls, no ends, just endless exploration, and constant evolution. Another aspect I enjoy is creating something I’m proud of that customers love when it comes out. Designing something that will make someone feel good is a very nice feeling.

The downside to being a fashion designer?

Clothing has a direct impact on how people perceive themselves, but unfortunately, they are sometimes conditioned by made-up rules about what they should or should not wear. I strongly believe clothing should be a way for people to feel empowered, not intimidated, so I find these rules not only unnecessary but counterproductive to helping people love themselves. Fashion as a whole should be more inclusive, in many senses.
In addition, there is also a worldwide conversation that is already happening about waste. There are too many products being created each season that turn obsolete the minute a newer version goes on the market, which only results in a dynamic of endless supply and demand that is damaging the planet. Thankfully, people are becoming more and more conscious of their consuming habits, but there is still a lot of work to be done, both as designers and consumers. 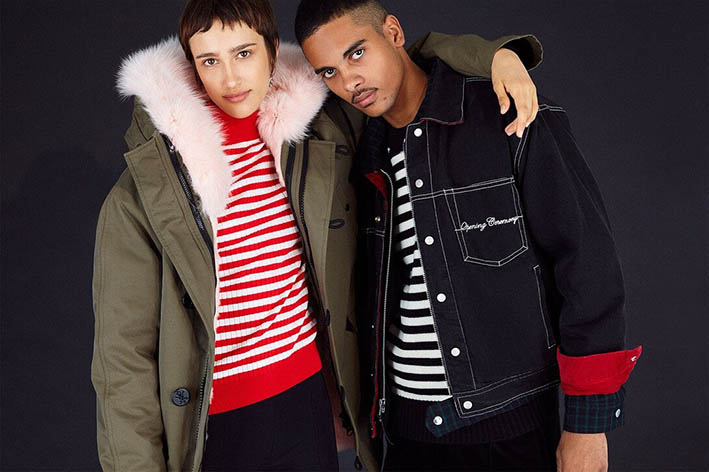 One of the memories I treasure the most is during the Robert Geller Autumn Winter 2016 show during Fashion Week and tearing up watching the show on a TV screen backstage. Designing a collection is a fast but intense process and a runway show is the first time you share your creation with the world. I’d been in that position several times before, but in that specific moment, all the elements came together to create the most beautiful environment. It wasn’t just beautiful clothes anymore. It was pure beauty. I will never forget that.

Robert Geller is definitely in my top five. I started working with Robert when I was a very young designer, so he was the one that opened the doors of the industry for me and showed me how the mechanism works, a mentor. Robert’s team is very small. We all shared the same space and we would go for lunch and coffee runs in the afternoons, so it was impossible not to bond on a human level beyond Fashion Design. Robert is into Fashion in a way not many “fashion people” are, so I had the opportunity to develop my own taste and Design style while learning from him. To this day it’s a bit crazy to have a designer I admire so deeply as a friend. Fashion has introduced me to some amazing people. Joey Keefer and Ryotatsu Tanaka, who I met at Geller. Dylan Taverner from Lululemon Lab, who we worked with when we did the Robert Geller x Lululemon collaborations. Elizabeth Ozarowski, who I worked with when I was at Opening Ceremony. My favorite people to meet are those who are extraordinarily talented but incredibly humble, and the people I mentioned are exactly that. 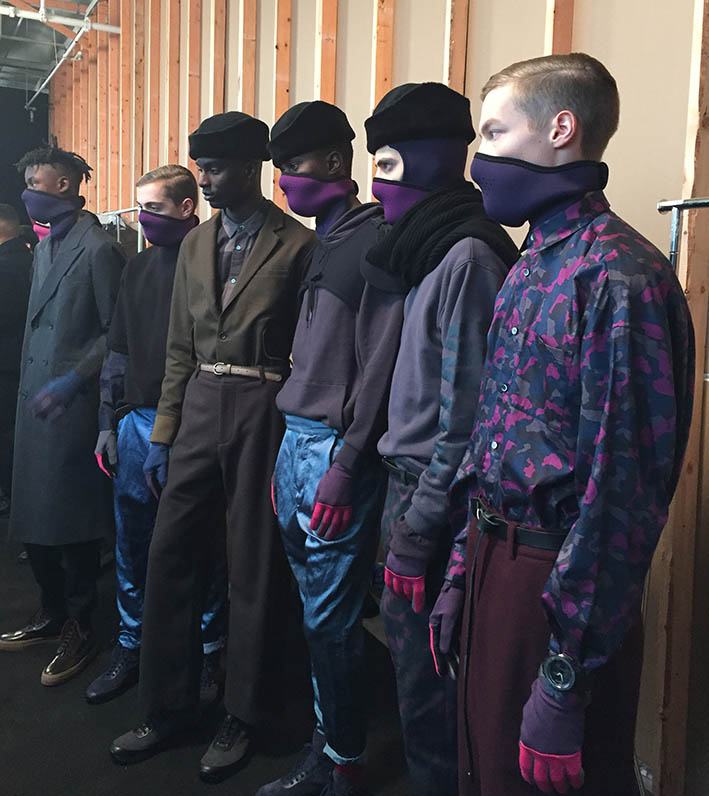 Besides learning to always feed my curiosity, resilience is probably the most important lesson that fashion has taught me. Fashion can be a frustrating industry at times, but there is a reason why I chose to be a designer. When times get tough, I try to go back to that excitement and love I feel for design and get the power to push through. It’s also a good lesson for life. When something doesn’t go your way, keep going.

Yes, definitely. My brother Enrique, who is a Pastry Chef, and I were lucky to be raised with the mindset that one should dedicate their life to something one feels passionate about. My father is a doctor and my mother is a Mathematics professor and they are both outstanding professionals in their fields and very passionate about what they do. Despite their fields being so far from mine, I never felt pressured to pursue a different career. To this day my parents are very encouraging of both my brother’s and my personal projects.

That is a great question. When I was just getting started, I used to compare my career to other people. I am and always have been a hard worker. I have no problem being the first one in and the last one out. No matter how hard I worked, there were times I thought I wasn’t doing enough just because I wasn’t advancing the way I had pictured I would. It took me a while to understand I shouldn’t compare myself to others because that only creates a distraction and affects my own growth. I am now only focused on my career, shaping my path the way I want it to look like. 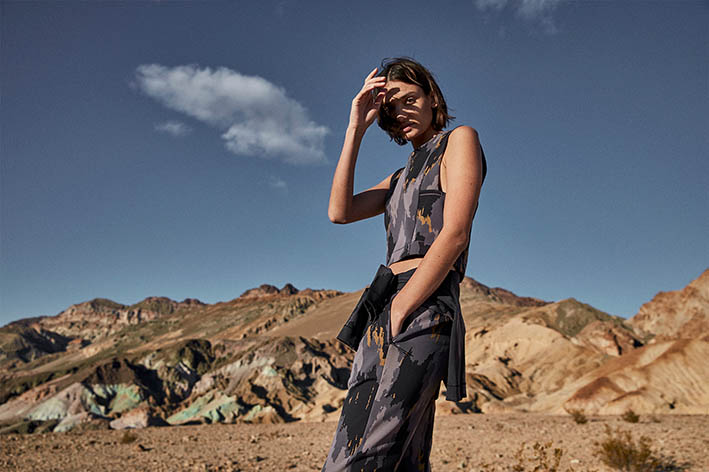 Growing up, my mother always told me that how you choose to communicate is as important as the point you are trying to make. A mother knows best.

Before the pandemic, we had some events coming up for LATA at the School of Visual Arts that had to be canceled. I am looking forward to rescheduling those events and connecting with more Latinx Alumni on that platform. On a personal level, I have been working on DALFO, my own line of bold and colorful scarves for a while now. It has been a lot of work, but it is the first project I venture on by myself and I’m excited to launch it soon.

2. What do you consider beautiful and why? Loyalty because it’s rare.

3. What haven’t you done yet that you wish you could? Write a book.

5. What is the one “flaw” you wouldn’t change about yourself? I am a bit of a perfectionist.

Read More
Marc Marut, the talented, brilliant, and jovial musician/songwriter has established himself as one of the hardest-working entertainers with…
Read More
0
0
0