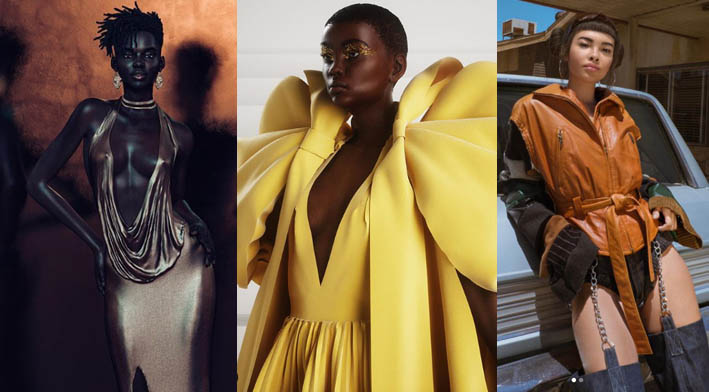 Is there a place for CGI models during the climate of the pandemic due to social distancing restrictions?

The British fashion house, Ralph & Russo made headlines when they chose to showcase their collections using a CGI avatar, instead of an actual model. This choice by the fashion house sparked controversy, especially when it came to diversity and BIPOC models.

Similarly, criticisms were hurled at the casting of Shudu Gram, the first CGI model created by UK photographer, Cameron-James Wilson. The “model’ starred in campaigns for Balmain, Harper’s Bazaar, Cosmopolitan, and Vogue.

When it revealed that a white man created Shudu, a lot of her followers were unsettled by this revelation. One of the main criticism was that the model was created by“a white man’s hollow projection of black female beauty,” as Shudu was designed in mind, to align with conventional, Eurocentric beauty standards.

Lil Miquela, another CGI avatar, was designed by the startup Brud with over 2.5 million followers on Instagram. Lil Miquela works like a social media influencer avatar has made lucrative endorsement deals, music merch and has human friends.

Swipe for the thickness 🍑

Black Mirror might be closer to reality as you think with the proliferation of CGI influencers in the midst. It begs the question of the harmful consequences to beauty and body image in general and what makes them so unique. Are they more lucrative? 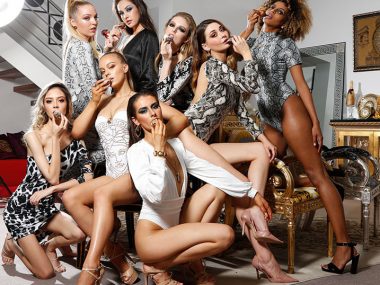 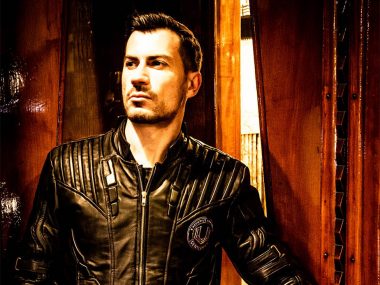 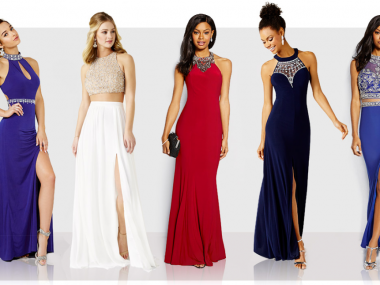 Read More
Visage Boutique was created with the everyday woman in mind. They believe in integrity, exceptional customer service, and…
Read More
1
0
0 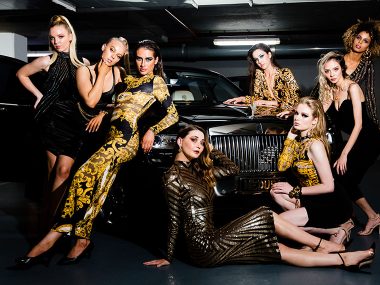 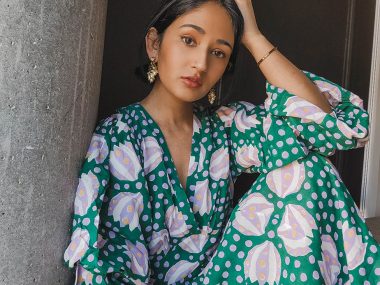 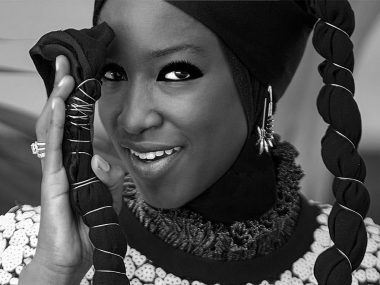 Read More
Elle B Mambetov was originally born and bred in Texas, she moved to London in 2011 to begin…
Read More
1
0
0