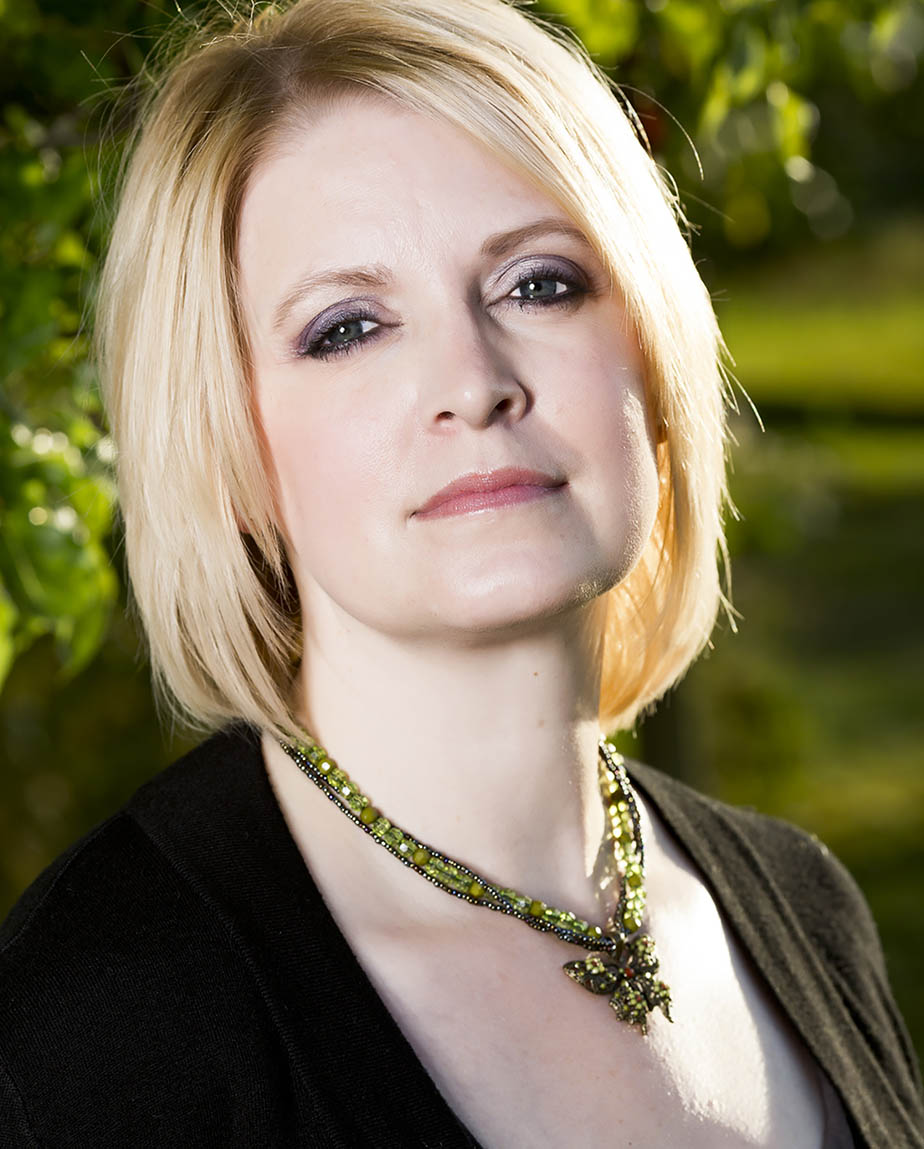 Heather is a Colorado-based designer and owner of Alien Earth Designs. She is a fashion designer, animator, artist, and is currently finishing her master’s degree in costume design. Sewing and creating have been a part of her life since she was very young. However, she didn’t start fashion and costume design until 2010. In 2013 she created her first wearable art piece which was displayed in Hawaii Fashion Week that year. It was made entirely of recycled material. As her designs have grown through the years she has found a niche in avant-garde fashion with her line of parachute dresses. Most of her designs are one-of-a-kind or custom pieces. She always tries to make things unique and fun. Some of her proudest accomplishments have been having three parachute dresses featured in Basic Magazine as well as having designs at a style house in Los Angeles. This year she will be entering a new wearable art piece in the World of Wearable Art competition in New Zealand. Heather has many goals and accomplishments for the next five years, like working as a costume designer in Theater, TV, and Film. She also hopes to collaborate with magazines on future editorial pieces. Her love for wearable art and avant-garde will always play a part in whatever the future may hold.