Fashion Designer To Watch Out For In 2021: Pavlina Jauss 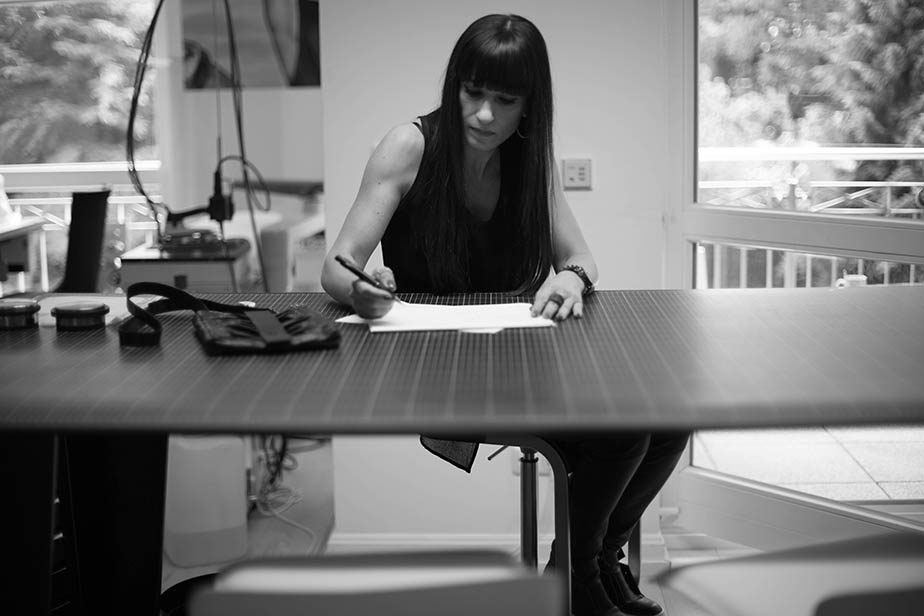 Pavlina Jauss started designing her first collection in 2014. Her avantgardistic collections have been shown during Paris Fashion Week, since 2016. Sustainability had always a key role in their business. For this reason, they produce their collection mostly in their own studio in Hamburg, Germany. They also guarantee that all used materials are from European or Japanese suppliers. The knitwear (the only exception production-wise) is produced in Bulgaria, the country where Pavlina was born.

Pavlina has shown her collections on runways in London and Paris. They have a growing network of stockists around the world including Egypt, Italy, Russia, Georgia, and the United Kingdom. 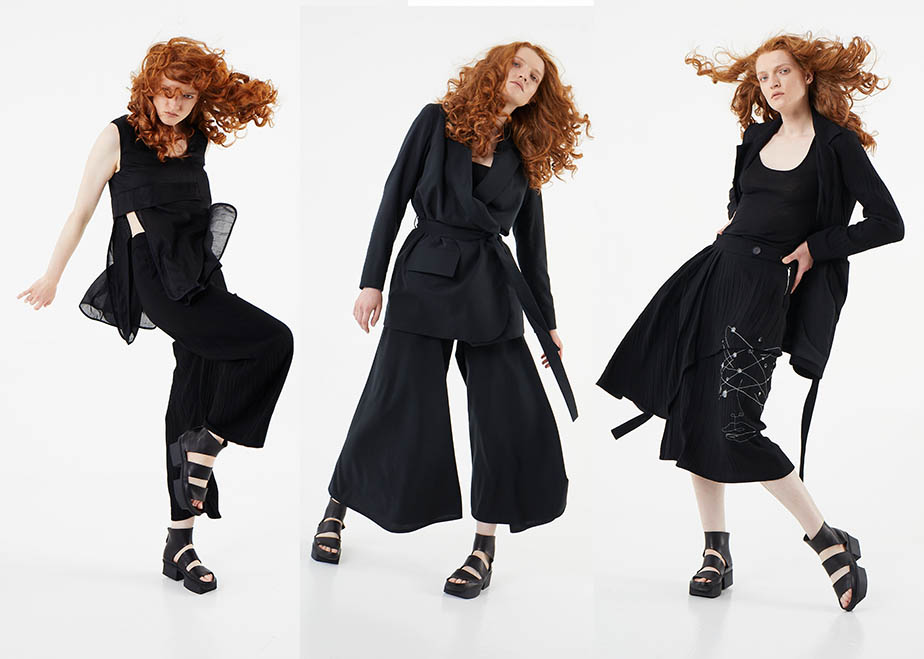