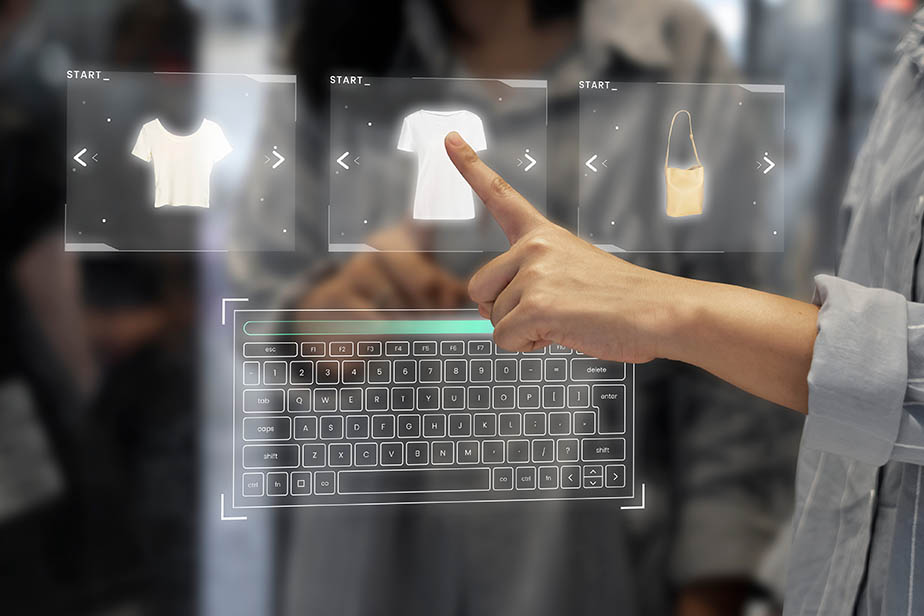 During the pandemic, the fast rise of e-commerce platforms increased unplanned spending and impulse purchases. As virtual clothing gains popularity through apps and video games, people may now gratify the urge to buy new items without straining their finances and with minimal environmental harm.

Despite increased unemployment and economic difficulties during the pandemic, internet spending continued to set new highs. For example, the share of retail transactions conducted online in the United Kingdom increased by 16% in February 2021 in a single month.

This contradictory behavior may be attributed to people seeking relief through retail therapy, as the pandemic has reportedly increased feelings of anxiety and sadness in young adults by 30%.

With a recent study reporting that 50% of respondents are interested in purchasing a digital asset in the coming year, online spending habits may change again due to reduced financial and environmental costs.

However, alongside an increase in online shopping, lockdowns also accelerated the rise of digital fashion as people turned to online worlds for interaction with other humans. Mainstream clothing trends are becoming increasingly prevalent in video games and apps —  including big-name designers like Louis Vuitton or Moschino experimenting with digital collections.

Virtual clothing pieces come at a fraction of the financial and environmental cost of physical items, meaning people may still experience the gratification of shopping with minimized harm.

“The biggest difference between video game styling and real-life clothes shopping is longevity. The fashion industry and brick and mortar fashion stores need to constantly push the cycle of styles, whether it is seasonal, or fad-related, it is in their best interest to retire an old collection and push new inventory to the shelves,” said Povilas Katkevičius, game designer at Nordcurrent, an international developer and publisher of mobile games.

“Video game styling does not require this. Of course, we need to create new items, because novelty is always exciting and interesting, but we do not need to retire our collections. We have endless shelf space in the virtual world in which old and new styles can mix into our players’ creations,” he continued.

Apps and video games that present a high level of character customization and can replicate real-life shopping experiences present new opportunities to satisfy the impulsive want to shop in a consequence-free environment.

“Pocket Styler, which allows players to dress their avatar using items from an extensive catalog of designs, can provide players with the satisfaction of purchasing a new item without needing excessive financial means to do so,” P. Katkevičius explained.

“When designing the app, we studied real e-shops to mimic a smooth and recognizable user interface. As such, it contains a wide range of styles, clothing categories, and accessories that can be purchased through the in-game currency. Despite not receiving a physical item from purchases, a lot of the instant gratification for our community comes from the styling itself,” he explained.

Nordcurrent is the biggest Lithuanian video game developer and publisher, known for such games as Cooking Fever,  Murder in the Alps, Airplane Chefs, Sniper Arena. Focusing on freemium and casual games, the company created over 50 games since 2002, attracting more than half-billion players worldwide.

This article was sourced from a media release sent by Lukas Pereckas of blueoceanspr.com