Now these are just some of the words we can muster to describe Israel’s recent album launch. Needless to say, StarCentral Magazine was very impressed with the outcome of the event.

It was an electrifying night at Fox Studios last Friday night and Israel’s album launch was the flavour. Israel is a brilliant producer and writer and is also one of the most sought after R&B/pop artists down under. You know an artist has finally “made it” when he’s collaborating with some of Australia’s most talented artists such as Jessica Mauboy, Rikki Lee and Jade Macrae. Since the word on the streets is that Israel is one of Australia’s finest urban producers, we pretty much expected a spectacular show – and we were not disappointed.

The front acts were mind-blowing to say the least. The first performer who went by the name of Sammy Taylor was not just drop dead gorgeous, she was also incredibly talented. Her soothing and powerful voice definitely captivated and mesmerized the crowd. The second act was a two man group called DOME (Diplomats of Music Electronics). This group had a unique hip hop style – they somehow managed to combine the synthesized complexity of electronica with the raw edge of rock, it was a raw and fresh style that has never before seen which is why they also brought the house down. The last performance before the headline act came in a form of a slick and striking rapper called Mirrah. If you haven’t heard of her name before, she was actually second runner up at UPN’s “R U The Girl” reality show with TLC’s T-Boz and Chili. Mirrah had a tremendous stage presence, a unique taste in outfit and an impressive rap lyrical skill. I must say that her eerie resemblance to the former TLC member “Left eye” was indeed uncanny. 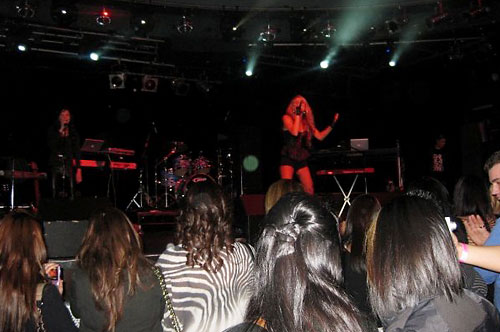 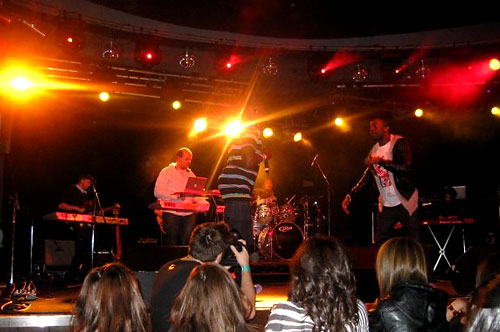 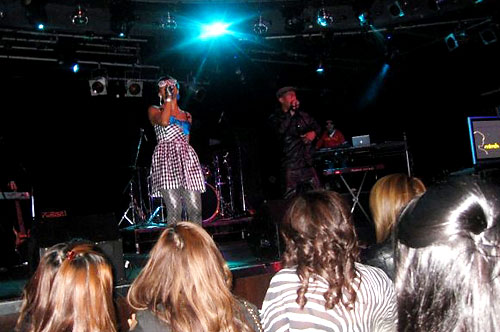 After to listening to some of the best lip-smacking appetizers, it was then time to get a taste of the main course. Israel was the main course – and everyone was eager to get their ears full with his very own infectious brand of R&B pop.

The moment Israel stepped onto the stage; the female screams became so bloodcurdling that it became ear-numbing. With his slight physique and baby face, it’s hard to imagine seeing him as a clear contender for pinup status. However, since his debut album release back in 2004, he has somehow discovered how to project a sex-symbol image to the female audience. 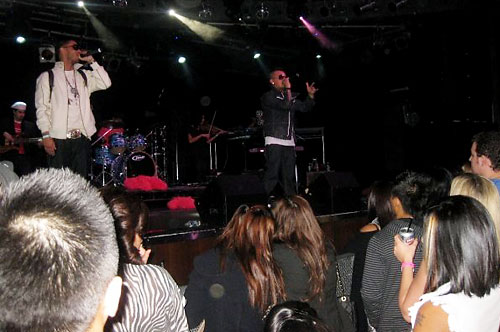 Israel’s opening song was “perfect girl,” and what can we say – it was perfect.

Besides singing “perfect girl,” Israel also sang his other songs such as “hold on me,” and “blow my mind,” and had various duets such as “my room'” with Samir, “Gemini” with Fabulous, “do it again” with Krooked Kounty, “anywhere” with Nate Wade and “weekend” with DOME. Israel also had a duet with rising stars “Suede” and the “Nufirm” dancers – Israel’s hot, backup posse also spiced up the stage with their polished, sexy and steamy dance moves.

Of course, it was only fitting that he ended the night with his first single off the album – “Freak Tonight.” The crowd roared its approval as the song was performed by Israel since this track has been a hit in the radio waves due to its catchy and infections nature.

Bottom line: The show was an unbelievable and incredible experience.

This night was one of the most exciting nights at the venue we have ever had. We’d like to give a quick shout out and thank you to Dj Tekkaman and Dj EKO for inviting StarCentral to the album launch, it was certainly a great way to end a Friday night. 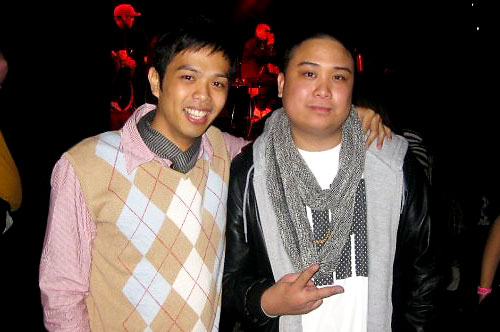 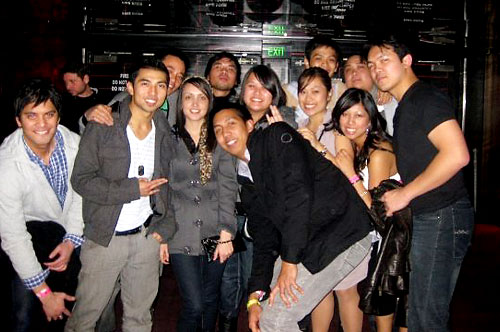 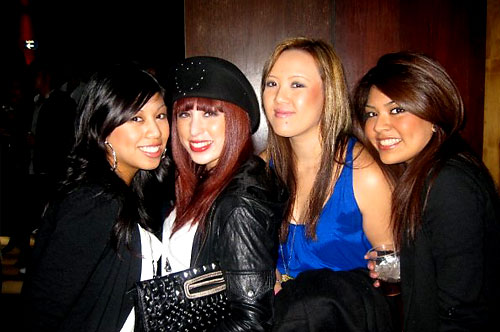 Read More
A fabulous event is only days away in Sydney, Australia and it’s guaranteed to be a hit. The…
Read More
0
0
0
Live+Loud rocked Sydney with the first ever Live+Loud fundraiser concert with a display of eclectic musical talent, raising…
Read More
0
0
0 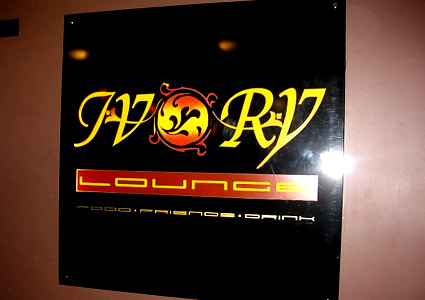