The Ultimate Covergirl was found at ‘Flair’! 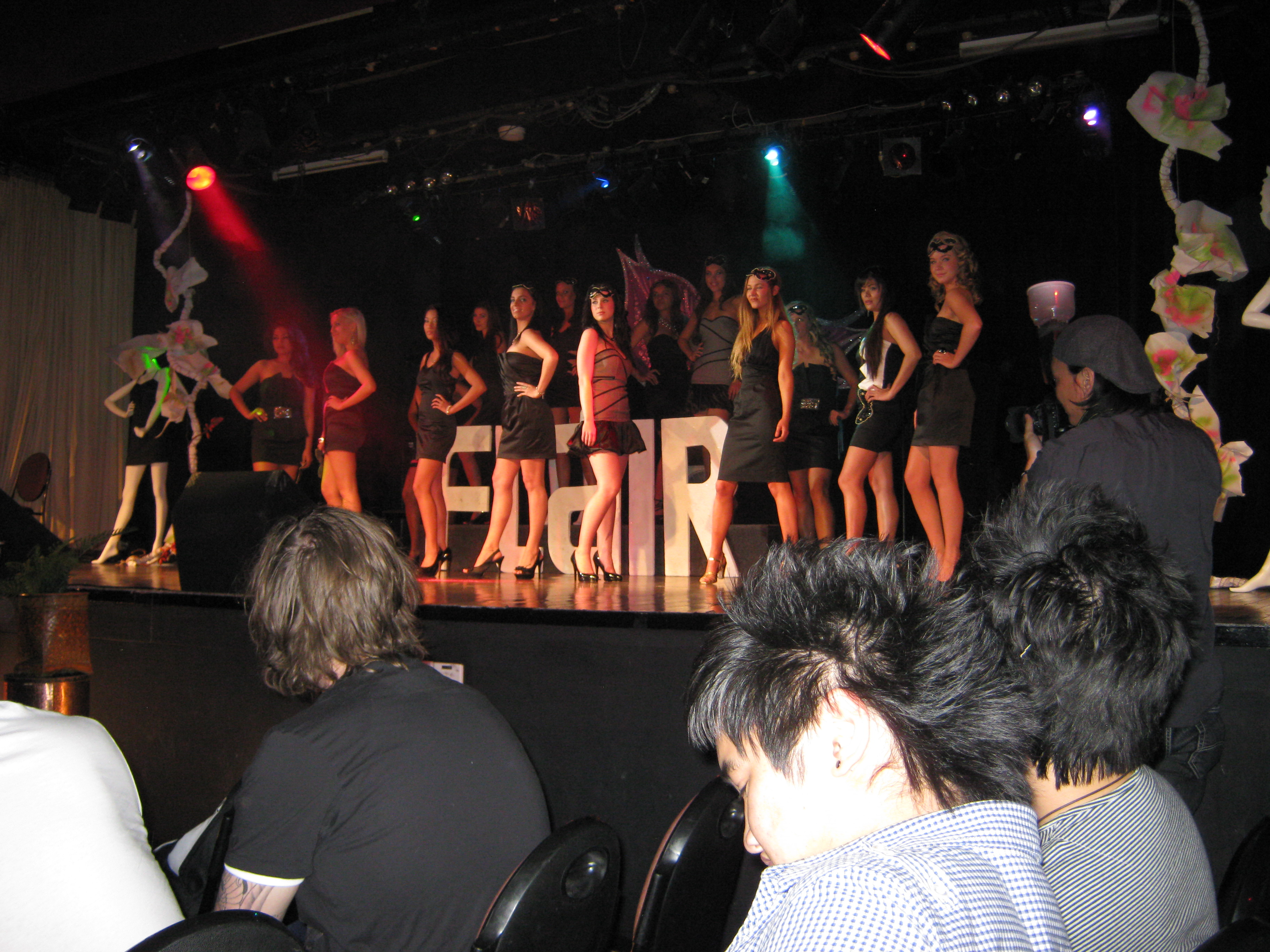 StarCentral Magazine celebrated their 4th Anniversary with an unforgettable event –  ‘Flair’ at Wentworth Leagues Club. It was such a great night and I feel very sorry for those of you who missed out! After being to a few StarCentral events I think it’s wonderful to see how the events keep growing and growing- this time was the biggest and best by far!

‘Flair’ was hosted by the beautiful Hollie and Maryann and both were stunning on stage! So what did you miss out on if you weren’t at Wenty Leagues Club last Sunday? Well I don’t really know where to start!

Clark and Junior performed a few songs which got the whole audience singing and clapping. I have seen Clark and Junior at previous StarCentral events and they always seem to bring the audience alive with their amazing voices. The two brothers were actually previous contestants on Australian and New Zealand Idol. A young girl, Elizabeth and her ‘beat-boxing back-up singer’ also sang a couple of songs. The ‘Gigabeats’ also made an appearance on the night. For those of who you haven’t watched them before they are a funky hip-hop and jazz dance group – they are really entertaining and I love watching how talented they are! Last Sunday, they reminded me of the Pussycat Dolls with their sexy costumes – however a much milder and less ‘R-rated’ version.

‘Flair’ was all about seeing who would be crowned the Ultimate Cover Girl of 2010. A lot of gorgeous girls participated this year which would’ve made it very hard for the judges! The girls all competed in different themed catwalks, strutting down the runway in categories including ‘Going Out’, ‘Formal Wear’, ‘Masquerade’ and ‘Swimwear’ .

Just like the Miss Universe competition, the girls’ had to answer a few questions, but thankfully there were no ‘world peace’ responses. Instead, they were quite random questions which left the girls completely baffled!. They also answered ‘quickie questions’ which gave them only a few seconds to respond with the first thing that popped into their heads. I didn’t hear one girl name a correct domestic animal – I really don’t think hippos, swans or crocodiles can be domesticated and live in your backyard!!!

And I know you’re all dying to know who won….so here goes. The big five winners on the night were…..[drum roll please] Rebecca Sunshine, Lisa Chan, Calli Shilabeer, Sophie Crenigan and of course a big congratulations to the Ultimate Covergirl winner, Alexis McFarland!

As you can see Flair was a night not to be missed! Now I bet those of you who didn’t attend are wishing you did! But there’s one thing StarCentral is known for – putting on memorable events, so see you at the next one! 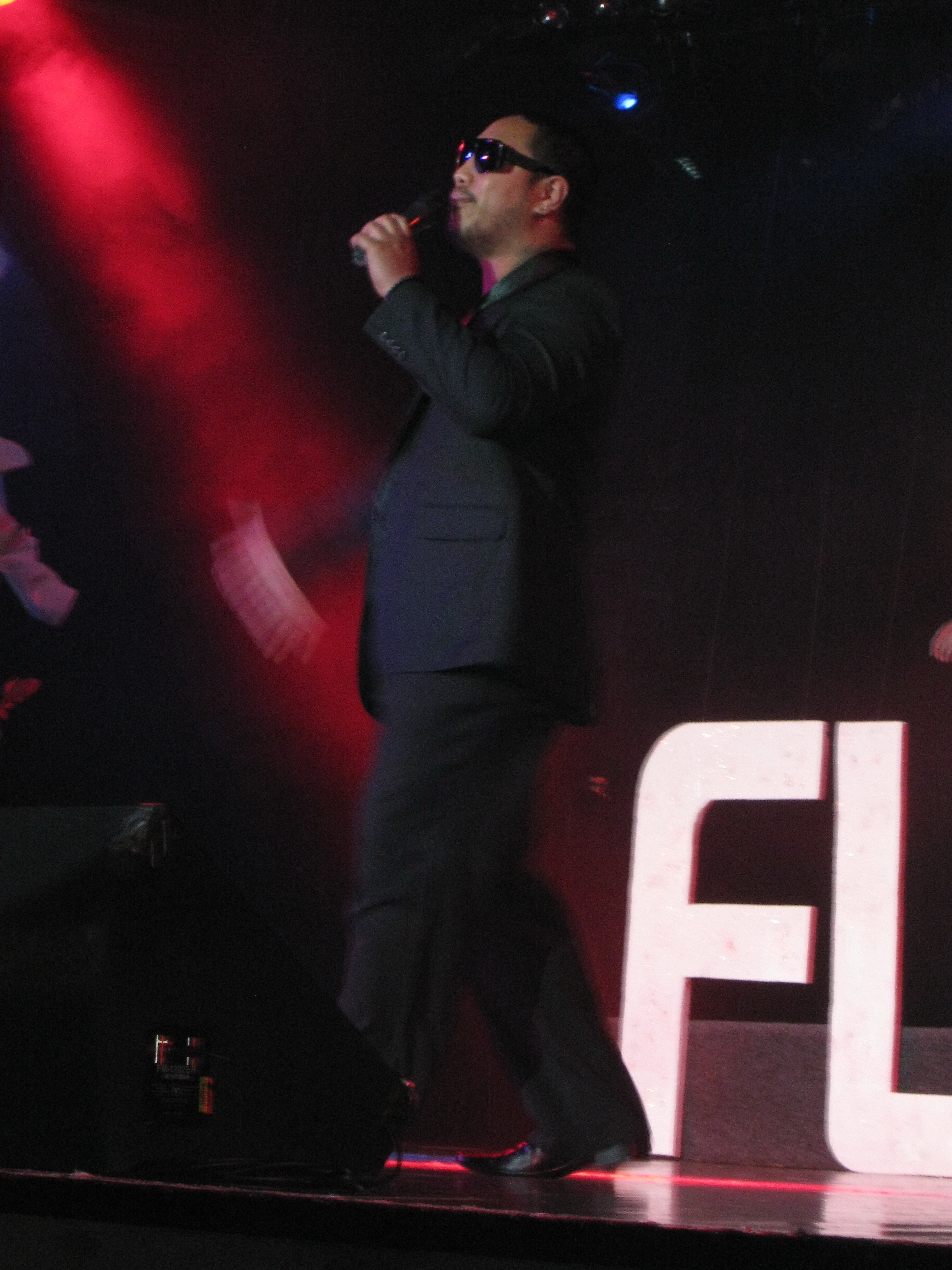