Featured Event Of The Day: Speed Networking presented by AFTRS 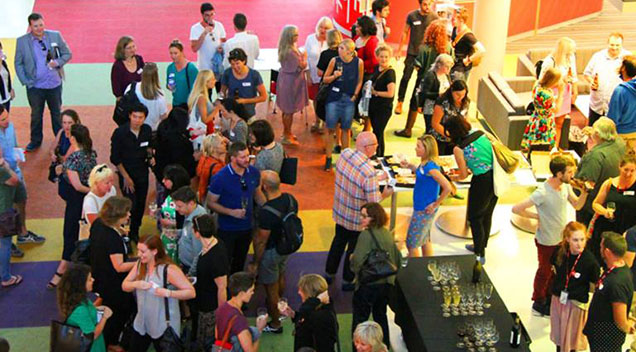 What: Join AFTRS Open for an evening of speed networking for screen practitioners, followed by drinks in the foyer.

Speed networking is a bit like speed dating for screen practitioners, with a focus on finding your future film, TV and digital content collaborators. You’ll meet fresh new faces including producers, directors, cinematographers, writers, editors, actors, animators, VFX specialists, and digital media professionals. It’s important for people in the screen arts and broadcast sector to form teams in order to bring their projects to life. There are few places where emerging practitioners can meet other like-minded creative souls, so this is a way to fast track the bonding!

This event is taking place as part of Vivid Sydney 2017, the world’s largest festival of light, music and ideas.

Tickets: You can purchase your tickets via this link – AFTRS 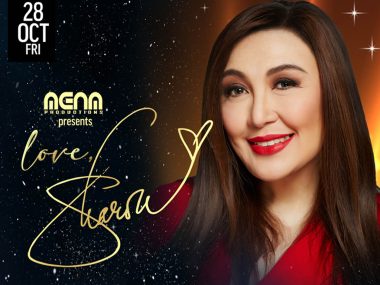