Full Force with the Badato Brothers! 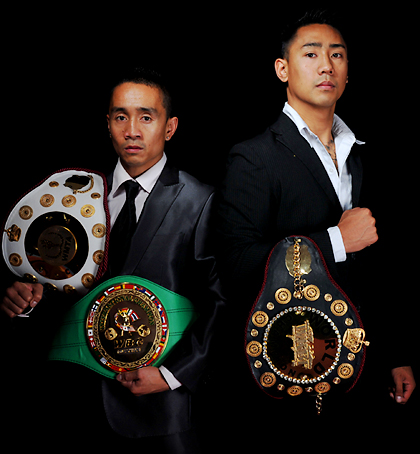 It is a rare gift to be able to find something in your life that you passionately love and turn it into a career. Kickboxer, Reinhardt “Bad Ass” Badato has done just that. Transforming his love for the sport, he created Full Force Gym. Located within the confines of the Summit Complex in Sydney’s West, the gym is dedicated to cultivating the best kickboxing and muay thai champions around. But to Reinhardt, the gym goes much farther than that. He also wants to “help out people get fit, lose weight & most of all to help out many kids to have confidence/ self-esteem & learn self-discipline & also self-defense.”

The 35-year old started out with the simple desire to lose weight. A friend of his suggested he try kickboxing. “So I gave it a go & I loved the training…” but as with all intense exercise, the pain the next day was inevitable. “I really felt all the muscles in my body hurting. I thought to myself…this is gotta be good for me, so no matter how sore I was; I went back the next day & I got my brother to come with me.” 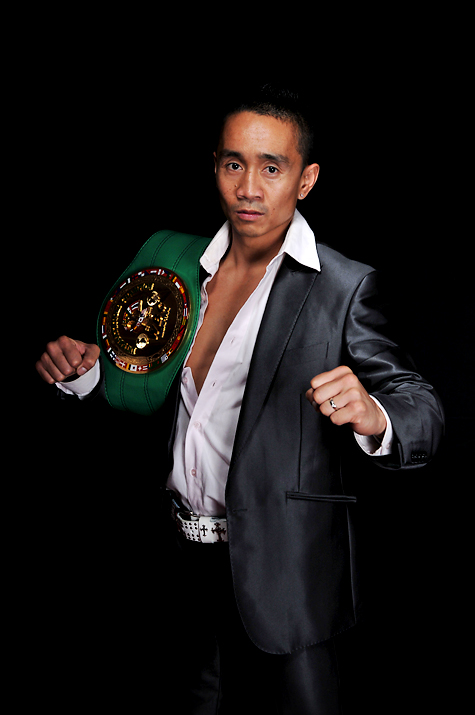 It was indicative of the kind of drive Badato will develop for his chosen sport. For his very first World Title fight, he found himself having to train alone when his own trainer “…wasn’t really training me the way he should for a fight & actually telling me not to fight…” But Reinhardt had a bigger, more personal reason to do well in the competition. He was planning to propose to his then girlfriend (now his wife and mother to his children) at the end of the fight. “I didn’t care if I win or lose, I didn’t even care about the World Title. All I wanted was “not to get KOd” so I can propose to my Girlfriend…” So, with “…nobody guiding me, no help from anyone, except my Brothers…” who were an invaluable source of moral support, Badato put himself through a rigorous training regime, fueled by his determination and faith, “…those were the times were I prayed so much, desperately calling on to Our Lord for strength within…” And all the hard work was worth it. “In front of the National TV… I won by a “Bad Ass” Knock Out on the 3rd round & I got to propose to Kristine…it felt like a fairy tale that you read to the kids for bedtime stories…”

That would be the first of many titles. As a fighter, Reinhardt gets to travel around the world for different bouts and he enjoys getting to meet other people. But he discovered that not only does he love fighting, he loves training others as well. And that’s how Full Force Gym came to life. He took the spare room in the Summit Complex and in 9 years transformed it into a place that not only cultivated champion fighters like his two brothers, 25-year old Michael and 29-year old Von, but into a place where anyone who wanted to learn is welcomed into a family. 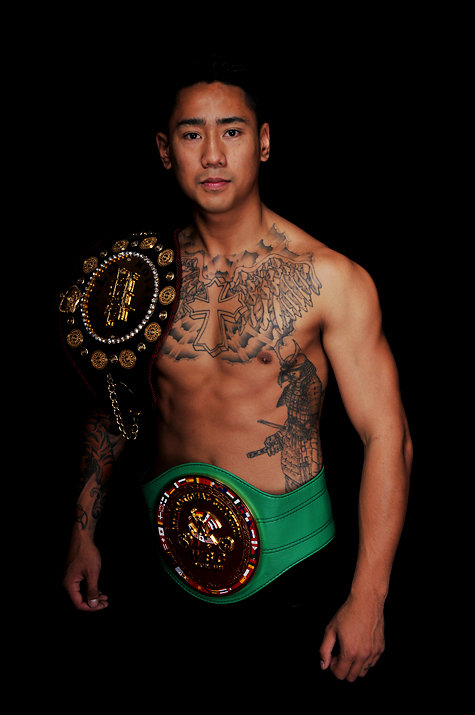 But with all success, there are the disadvantages. Reinhardt sometimes has training sessions from “6am every hour till 11pm!” which means that he sacrifices precious time with his family. “…I don’t even get home to have dinner with my family anymore…it’s been like this for the past 9yrs. But its ok, I still get to have quality time with my wife & kids on other times…”

One of the experiences that made all the sacrifices worth it was when Reinhardt became Personal Trainer to Boyz II Men while they were on their Australian tour in 2005 and on their New Zealand tour in 2007. “With all the success they’ve had, they are still humble & genuine….I’m so proud to say that we are their friends…”

While their parents were initially reluctant to stand beside their sons in their chosen profession (the younger Badato brothers had to be creative in hiding their black eyes and bruises, even going so far as gathering their neighbourhood’s newspapers to hide the news of their achievements!), they now wholeheartedly support them. Which is a good thing as Reinhardt is “…not getting out of this industry, even though it doesn’t pay as much as others… this is the best job in the world!” He plans on continuing being a mentor to future champions. He gives this valuable advice: “If you really want something real bad- no circumstances/ no excuse/ If you really put your mind to it/ you give everything you got & you add a lot of prayers/bring God in the midst of it… then there are no stopping you. You can be who you want to be. It may be a long journey to get there, but the journey is what will develop you to be that person that you want to be…”