Like many artists before him, Hip-Hop/Rap artist, Mugzy, can attest to music’s saving grace.  Eminem’s song, ‘Purple Pills’, was the catalyst for this performer to transform a troubled adolescence into one with purpose and passion.  It was Hip-Hop that captured his heart and ambition.  Harnessing a discovered natural talent, Mugzy began his studies in hip-hop music and culture with Eminem and eventually, other legendary artists such as 2 Pac, Biggie, 50 Cent and DMX, captured his imagination and challenged him to delve deeper into the genre. 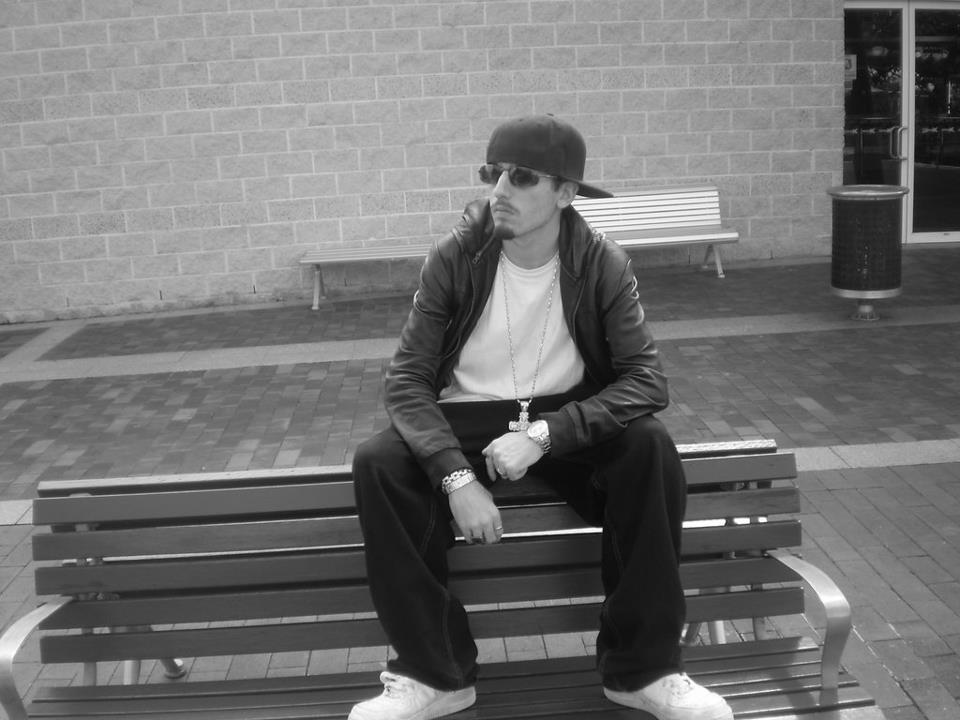 His first step into the limelight was in 2009 at his high school’s end-of-year assembly. “…I was so nervous because there were about 200/300 people in the crowd (and this was my first performance EVER)…After my set the people cheered so LOUD they kept screaming (ENCORE! ENCORE!) when I walked off-stage…I felt so good inside…I just wanted to do it all over again…” From then on, he knew his path in life was set.

But this young man didn’t just rely on his innate ability.  For the next 2 years, he broadened his knowledge of music by attending courses that allowed him to explore the other sides of the craft such as production and songwriting.  Mugzy was never one to shy away from a challenge.  He used his difficult teenage years as inspiration for his songs with the fervent hope that other young people will find their own strength in his lyrics to face, and defeat, their demons. 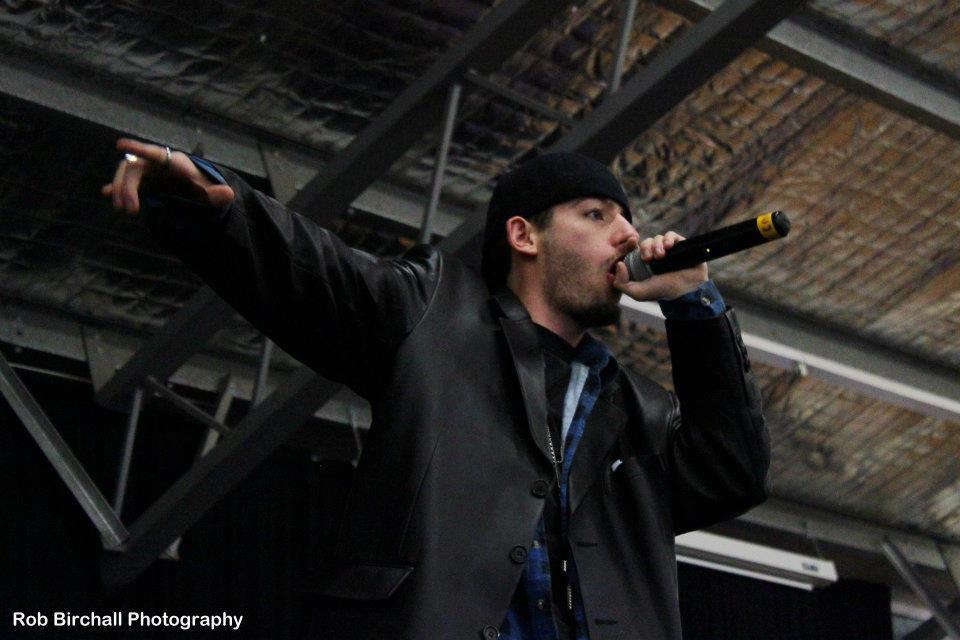 Finally, Mugzy’s hard work paid off with the release of his first album, ‘Ride or Die’ which was recorded with Schollum City Records.   The album garnered him enough attention to be asked for radio interviews and he has been able to meet a plethora of hip-hop/rap’s who’s who such as Fabolous, as well as Treach and DJ Kay Gee from Naughty by Nature. Last year, he performed at the “UrbanStar Talent Quest” in Sydney.  Among the crowd was Marcus Pernell, a retired producer for the iconic hip-hop and urban music label, Def Jam.  “…After the show, I got the chance to speak with him and his words to me were: “I really enjoyed your performance man, it was DOPE.”…hearing those words from someone who used to work for (Def Jam), one of the biggest record labels in America is so overwhelming…”  So impressed was Pernell that the two established a friendship that Mugzy hopes, one day, will result in a collaboration. 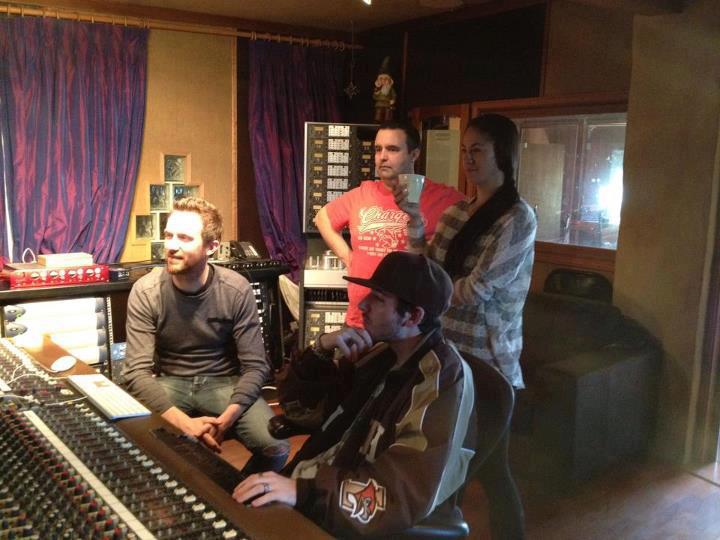 For Mugzy, the thrill and energy of performing your own material for an audience is one of the many perks of his chosen career.  He enjoys meeting people and building connections to get his music heard.  He accepts that he has to balance creativity with the sheer hard work of promoting his music. “…putting my name down on any gigs possible, even if it’s a small pub…it’s still getting your music/name heard…”

It hasn’t been an easy road and Mugzy daily walks that fine line of hoping for the major success of his art to not building up those same hopes too high.  Past experience has taught him harsh lessons but still, he plows on undeterred.  He performed at last year’s ‘World Supremacy Backgrounds International Dance Championship’ which is the Southern Hemisphere’s largest street dance competition. He has just released his second album, ‘Understand Me’ (whose tracks are already playing in radio stations around the world) and is already hard at work on the third.  Mugzy is also a volunteer for MMAD – ‘Musicians Making A Difference’ – an Australian charity dedicated to empowering disadvantaged and abused youth using music, dance and mentoring to transform their lives. 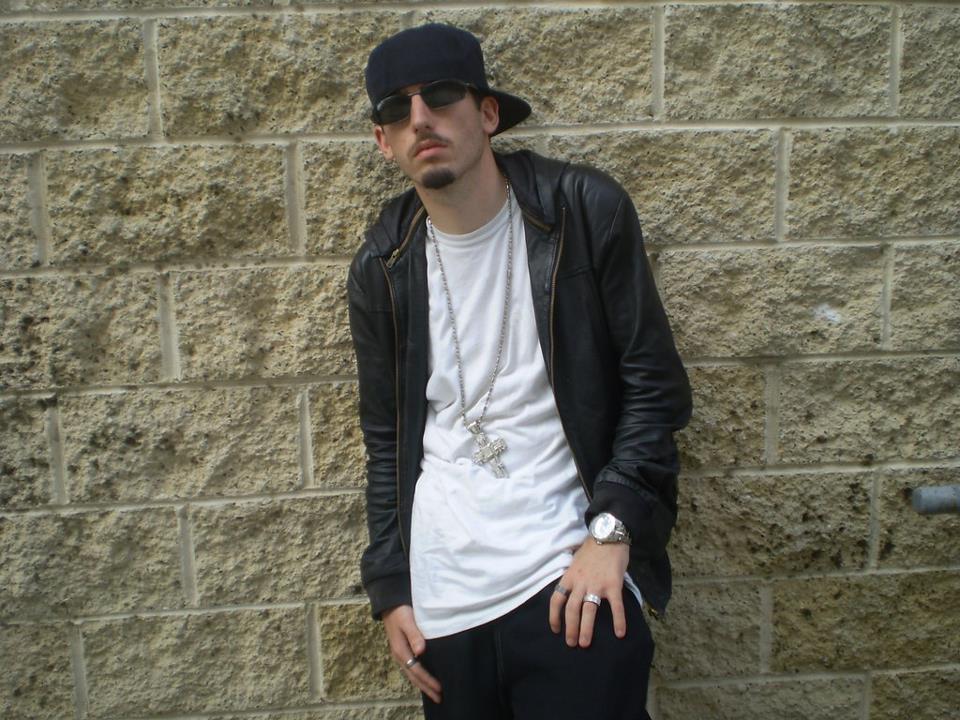 With his passion and talent, there are no limits on how far Mugzy will go with his music career.  Absolutely none.  Who knows?  Perhaps a collaboration with the artist that started him on his journey in the first place – Eminem.

Can’t really explain why. I love it so much (probably be too much to write lol). BUT all I can say, it would be a better avenue to achieve my dream in the hip-hop industry

I’m a sucker for WOMEN

Just go do it and don’t think about it