December 16 – Watch Out For DARE Recordings’ Launch Onto the Music Industry!

December 16 is going to be a red-letter day for emerging record label, DARE Recordings and for its CEO, Noah ‘NoahStradamus’ Mrnacaj.  December 16 will see the release of the first track bearing the ‘DARE Recordings’ label.  The track, ‘Sound Of Your Voice’ features Canadian singer/songwriter David Arkwright, aka VEGAS.  According to Noah, “…This track has such big sounds and with David’s powerful voice I feel this track is something that will be people’s playlist for a long time!” 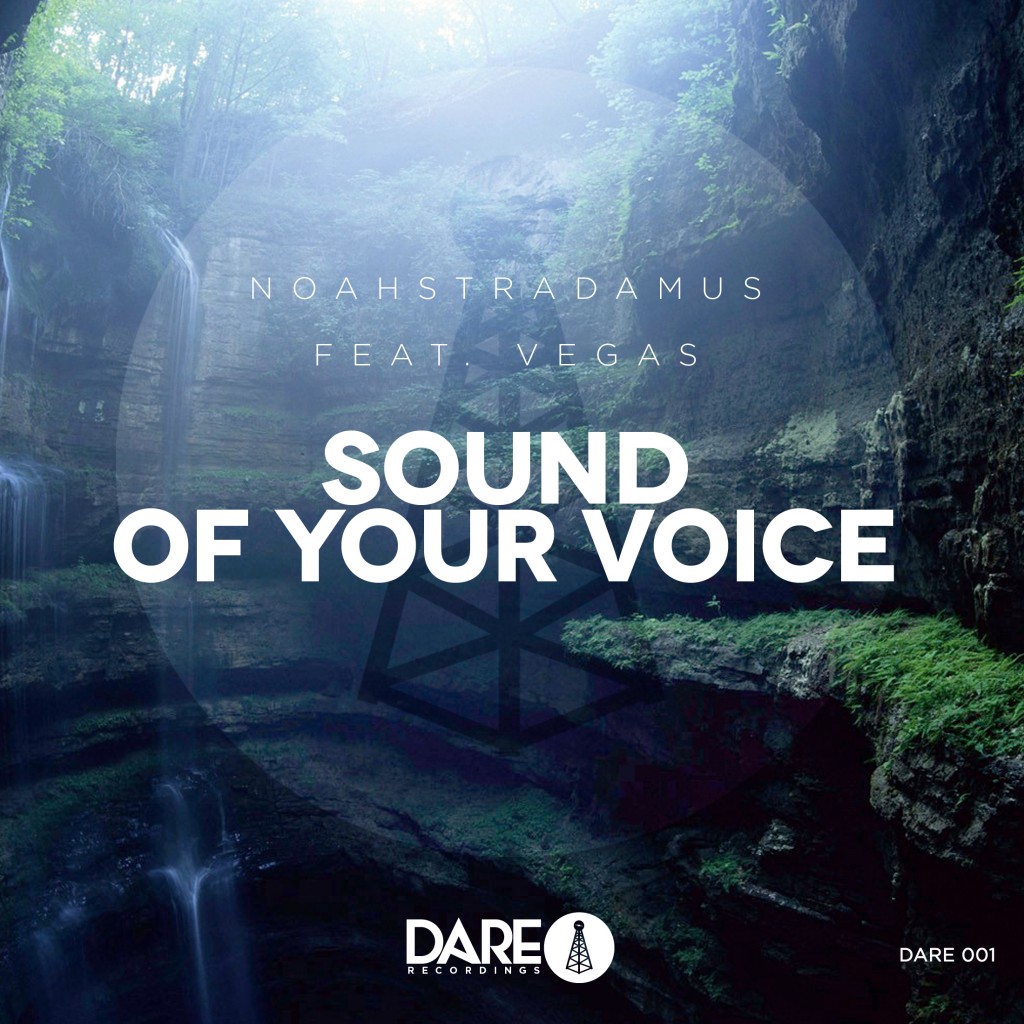 DARE Recordings is only 2 months old and has already made an indelible mark in the electronic dance industry not only in the US, but around the world.  Its founder, NoahStradamus established the label after being  frustrated with getting the big industry labels to take a chance on unknown, but incredibly talented artists.  “…so I did my research and decided to start DARE Recordings…I love all genres of electronic dance music so with DARE Recordings I’m scouting producers of all genres of “EDM”.”  Now, DARE “…has a distribution deal with over 190 different digital media outlets. Any track that is released under DARE Recordings you can guarantee anyone in the world (and I mean WORLD) with access to the web can get access to buy music DARE Recordings is releasing.”  Take that big industry labels! 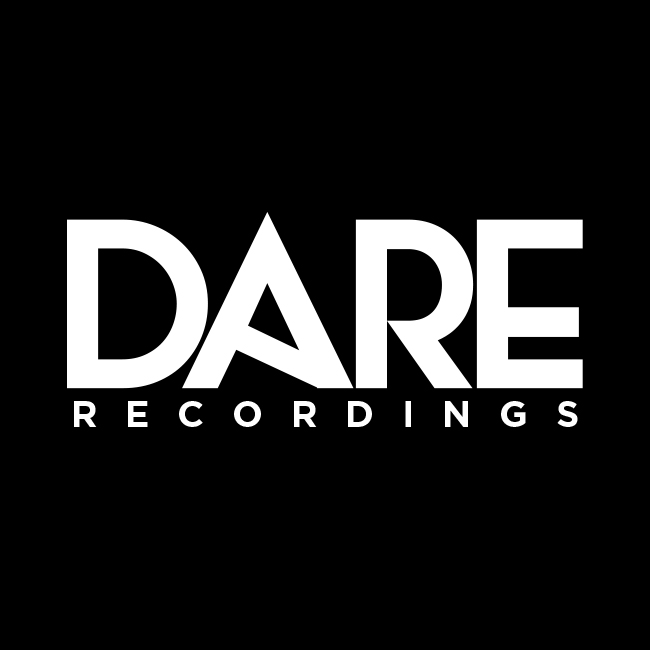 Noah, a native New Yorker is a premiere DJ and House music producer in his own right.  He has been surrounded by music since childhood – his father owned and operated a New York-based radio station from the late 1980’s to the early 90’s.  His passion for the art form developed and was helped along by his uncle and cousins who are also DJ’s.  For Noah, performing gives him a “rush” as he sees his audience enjoying his music, “…dancing, singing along and having a great time…”  The 30-year old finds inspiration for his craft in almost everything around him – from a “…chic lounge with nothing but exotic people drenched in designer clothing or to the extreme at a large music festival where most the crowd is in neon clothing and some are even in costumes…I love music and fashion oh and let’s not forget cars!”  But his most memorable performance to date was playing at a sold out music festival on Governor’s Island in New York City.  So immersed was he in his set that it wasn’t until he was interrupted by festival staff worried about the stages collapsing that he noticed how packed it was!  “…I took a step back, looked into the crowd and I couldn’t see one space that was empty all I seen was everyone dancing, singing, cameras and guys holding girls on their shoulders. I picked my hands up and made a heart to the crowd to show them I loved them. Times like that are unforgettable!” 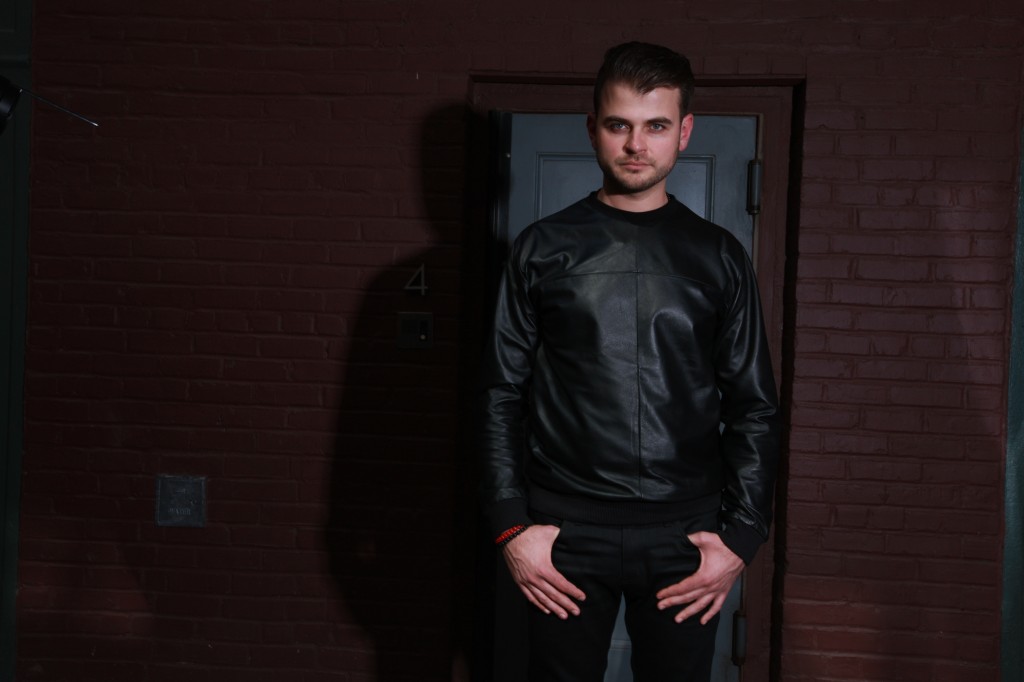 For all of Noah’s success, it took a little while to get all of his family onboard with their support – “…half my family has been supportive since day one and the other half couldn’t understand exactly what I was doing…”  But with a lot of patience and dogged perseverance “…now I have 100% of my family’s support.  My grandfather’s was the hardest to win and now that I have it I feel like I can reach the top!”  While he is extremely proud to have his support though, Noah is a little wary about bringing him to an event because there’s always the chance of him hogging the limelight – “…everyone loves him!” 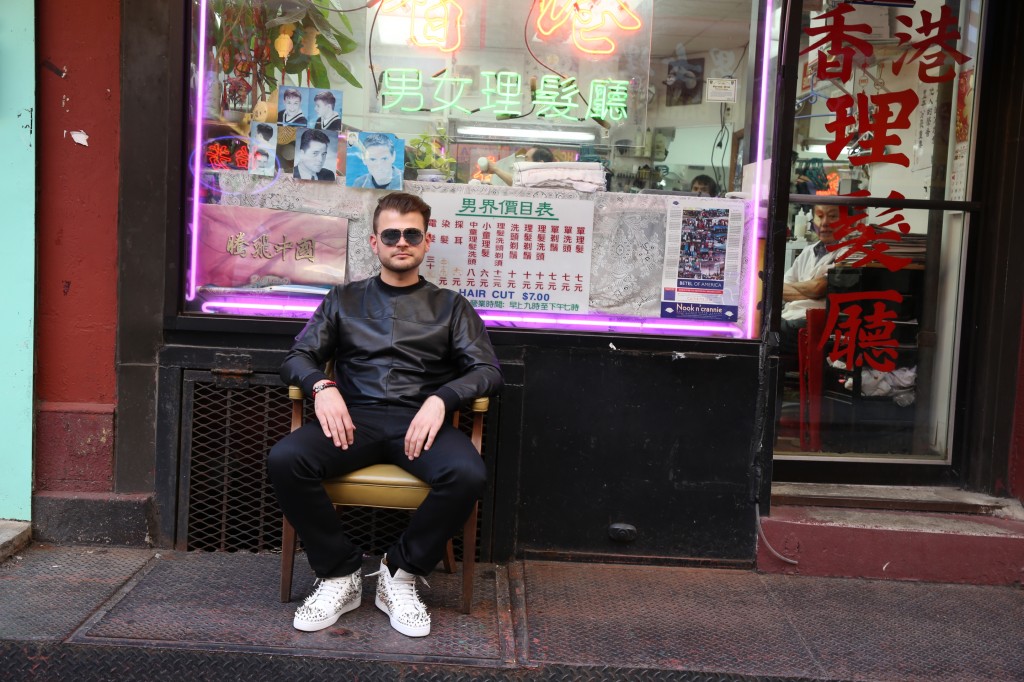 There is very little doubt that Noah and his team are on the cusp of something very special with DARE Recordings.  So, save-the-date: DECEMBER 16!  ‘Sound Of Your Voice’ and DARE Recordings will be finally, officially unveiled to the world.

2.            Favourite place in the world and why?  This is hard to answer. Haven’t travelled much outside the United States but as much as I love New York, I love California