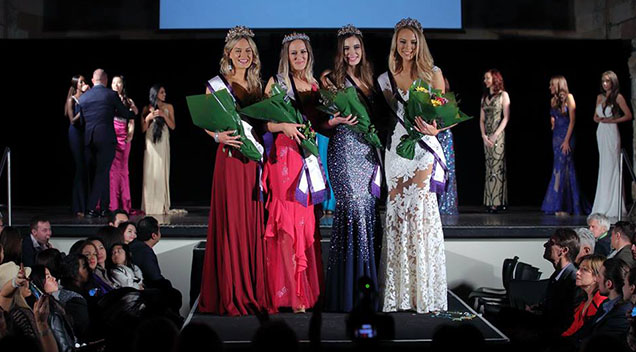 Miss Earth Australia 2016 was a smashing success last Saturday night, despite the first runner up turning down the opportunity to work with the organisation and other queens for the next 12 months. 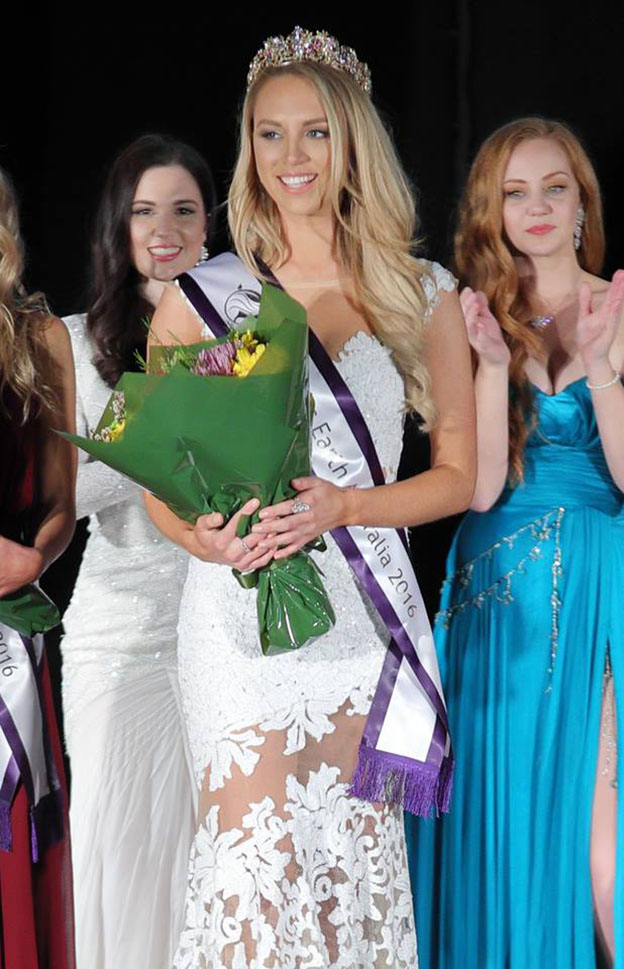 Lyndl Kean, from Wollongong in New South Wales, eventually won the Miss Earth Australia 2016 title after placing first runner up in 2015 to Dayanna Grageda. She will be representing Australia at the Miss Earth 2016 finals which will be held this coming October in Southeast Asia. 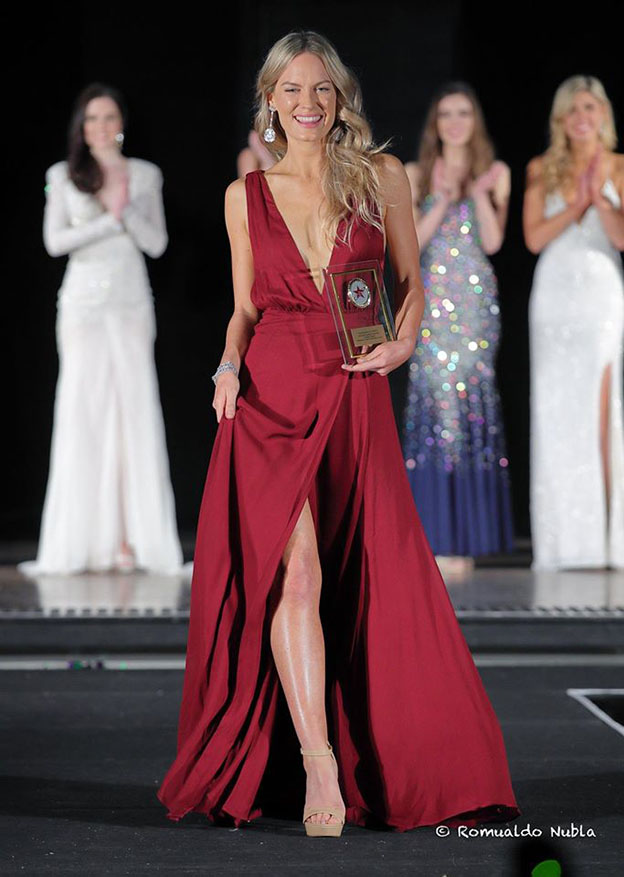 The Miss Earth Australia organisation has decided to officiate Charlotte’s decision to step down earlier tonight.

Congratulations to all the beautiful ladies and best of luck to the new Miss Earth Australia 2016 Lyndl Kean! 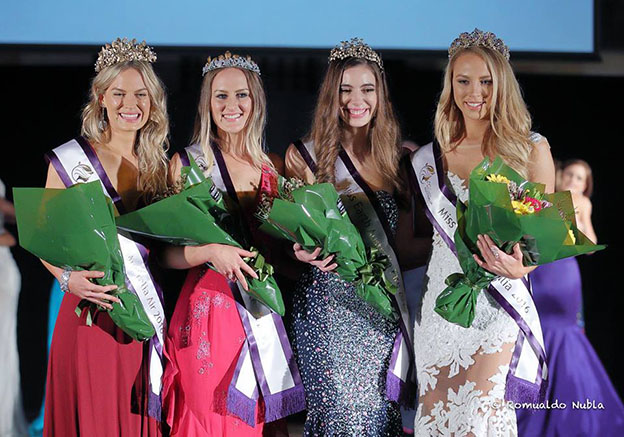 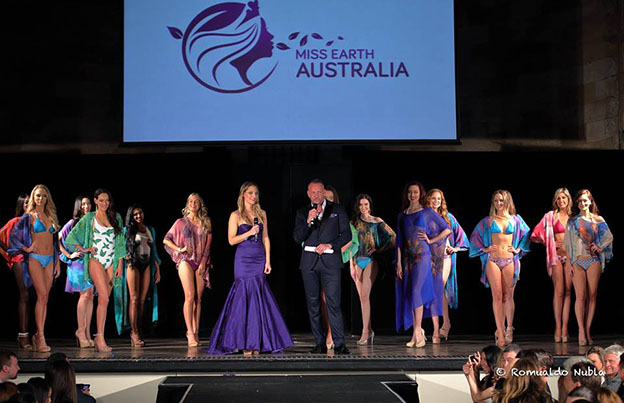 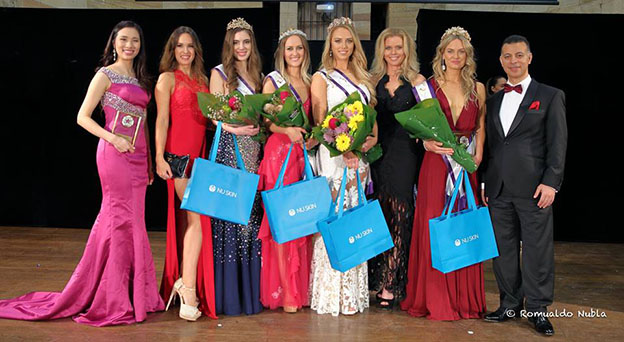 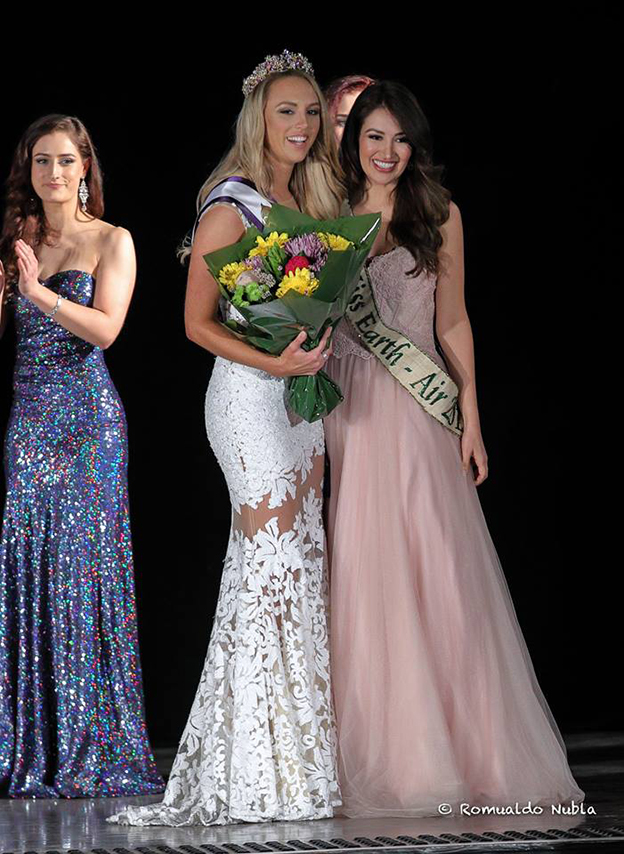 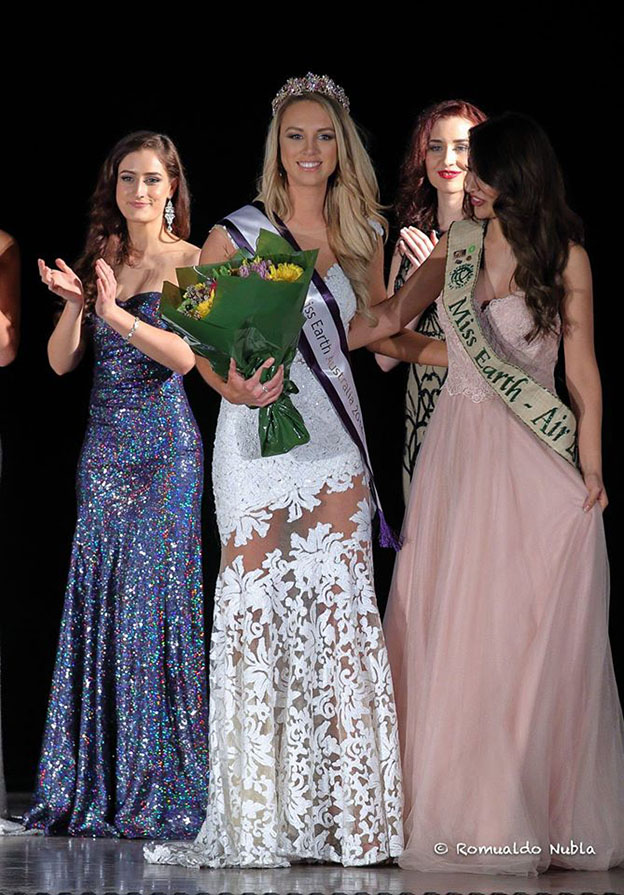 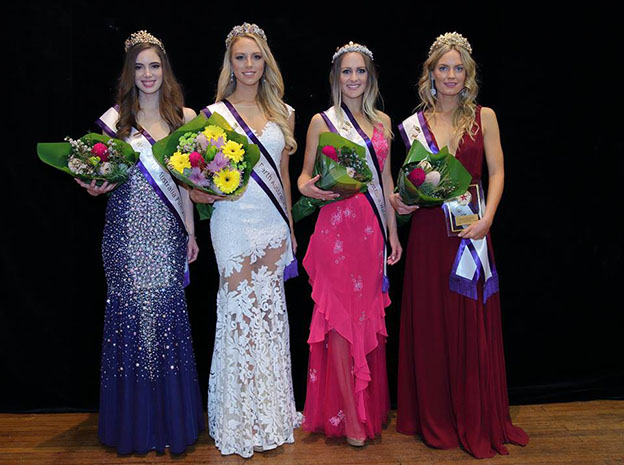