Make Way For Michael Kodari: The Undisputed King Of The Investment World Down Under

Michael Kodari is Australia’s most consistent investor, and one of the world’s up and coming money managers. With his motto, “Wealth Begins with Better Knowledge”, he is recognised internationally by governments and he appears on Sky, CNBC and Channel 7, as the money expert.

The golden child of the stock market, his success is based upon his finesse when it comes to picking businesses. No investor or money manager has been able to pick with such accuracy, and time the market with as much precision. His success over the past five years has been phenomenal, achieving something not many can claim in the history of investing. Compared to the likes of Warren Buffett, he seems to be at a league of his own. As even the “Oracle of Omaha” admits, he cannot time the market. 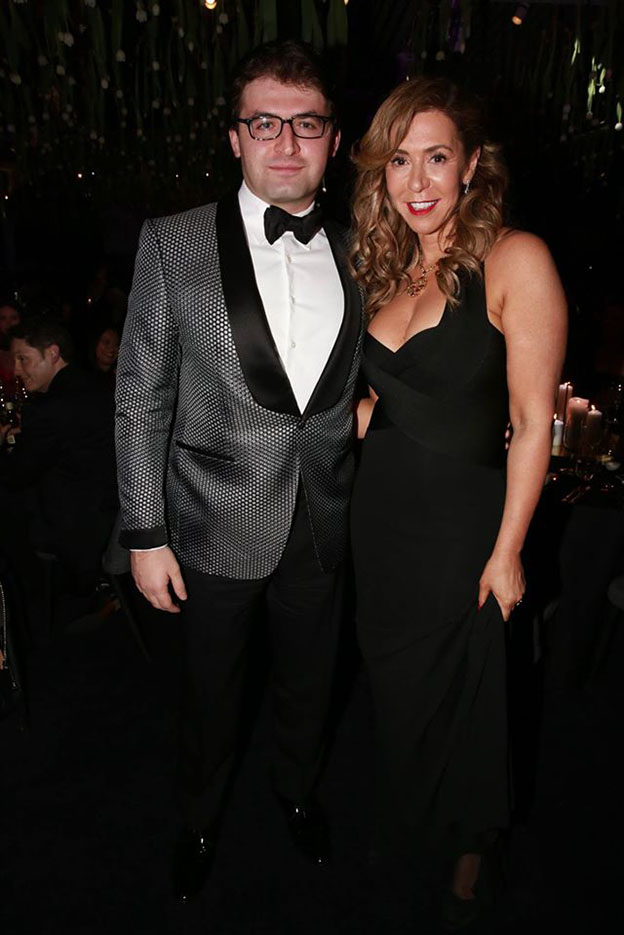 Up until now, no one has been able to appear on TV and pick stocks month after month with such accuracy and skill as Michael Kodari. His largest investments and holdings have been in companies such as TPG Telecom (ASX: TPM), Ramsay Healthcare (ASX: RHC), Domino’s Pizza (ASX: DMP), Cochlear (ASX: COH), Sirtex (ASX: SRX). These businesses have done extremely well and are amongst the top performing companies in their industries. Kodari, as the CEO and founder of KOSEC – Kodari Securities, works with some of the country’s wealthiest individuals and families. Possessing an abundant amount of knowledge and business savvy, he has established a very successful business in such a short period of time. When asked about his strategy, he mentions the “Lotus Blue” filtering system that he has created to help him pick the best businesses. With a 100% track record on his recommendations, he has become well known as a trail blazer in the industry. He has them all saying “when Michael Kodari talks, everyone listens.” 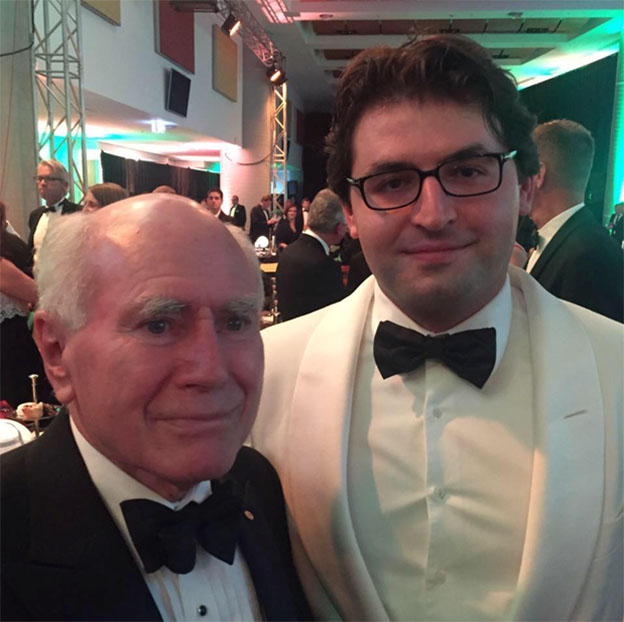 Talking about his success, Kodari refers to the fact that the right etiquette is key to anyone succeeding in business today. He mentions that you should strive to be best at what you do, have a product or service of value and have the client’s best interest at heart. He describes the differentiating factor in his business as that it “is all about intellectual property and efficient procedures and work practices that are sustainable long term. We hire the brightest talents and have a structure and strategy in place to make sure they succeed and it’s within their core and intention to help clients grow their wealth. When you run a company with so much passion and enthusiasm about your industry, and being client-focused, you have got yourself the recipe to success.”

The stock market mogul also has a very soft side to him, spending a lot of his time and money helping the less fortunate and the disadvantaged. He is known to be a philanthropist, recently donating $65,000 to the Pratt Family Foundation in Melbourne. He supports women in the community who have been victims of domestic violence and he supports abused children by donating to Barnardos in Australia. Kodari’s charitable endeavours extends to helping organisations in developing nations, such as in the Philippines, whose aims are to provide housing, health care and protection to their country’s children.  When asked about his vision, he replies, “I am here to help and contribute to society just like everyone else, it looks like I have a great talent and potential in the money markets, which means that I can give back more and make sure others have a fair go as we don’t have a choice when it comes to certain things in life”.

Michael Kodari is the Founder and CEO of KOSEC. For more information on KOSEC, please visit www.kosec.com.au. 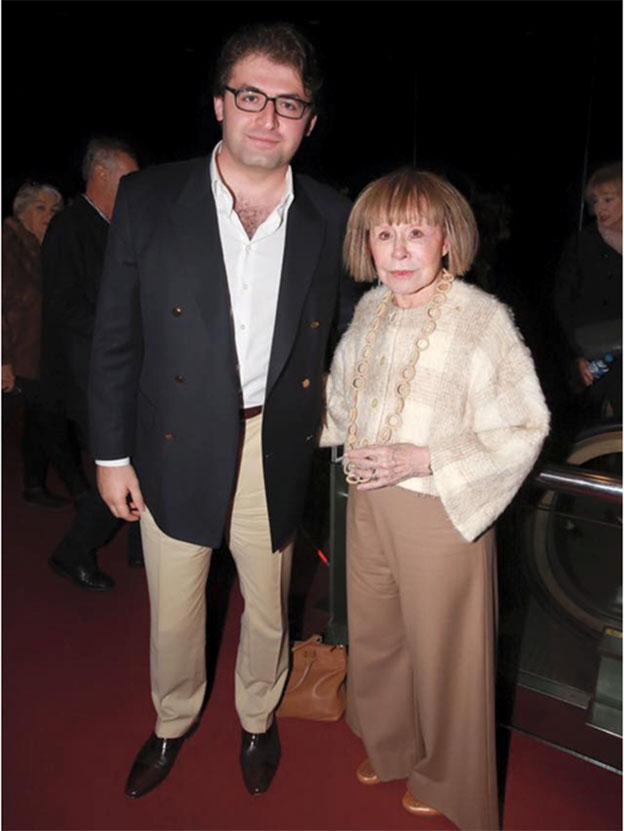 Michael Kodari with Jeanne Pratt at the opening of the Broadway classic, “Funny Girl”.