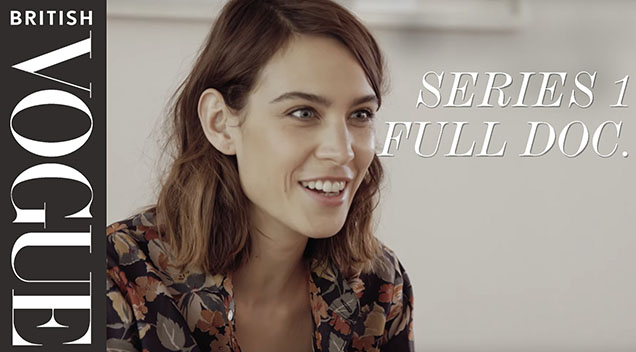 Let’s face it, thousands of people want to make it in the fashion industry.

Alexa Chung decided to investigate the fashion industry from the inside out for British Vogue and she discovered that fashion can actually be underestimated because it holds loads of opportunity for anyone who wants to get involved.

Scroll down to watch the video below courtesy of British Vogue: