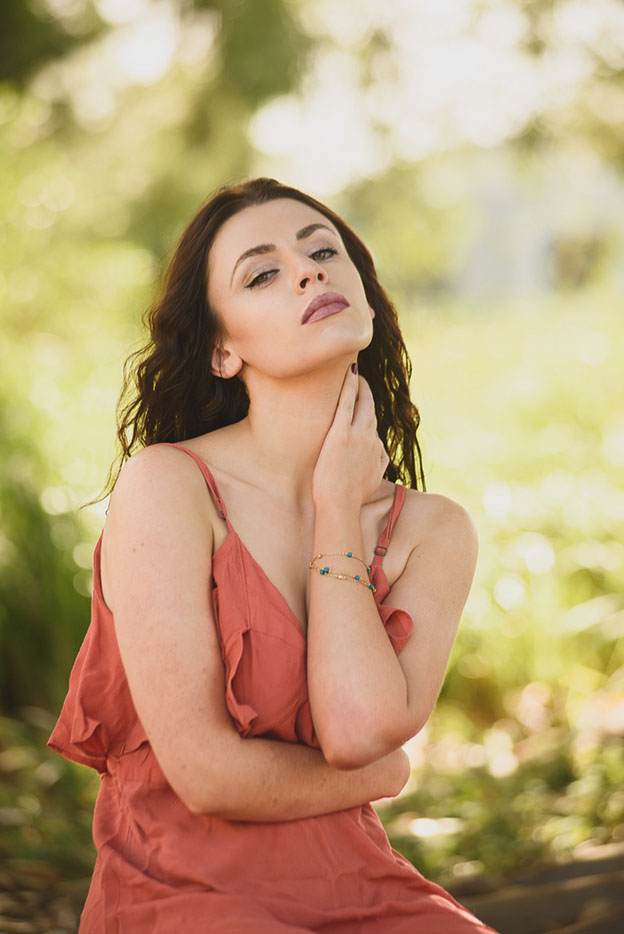 There is no denying that Demitra Alexandria, StarCentral’s Actress of the Year for 2016 loves what she does. Her enthusiasm and passion for her craft has meant that hours of research and practice never seem like work for her because, as she describes: “I exercise every part of myself when I act; body, brain, imagination, soul and it is invigorating…” Demitra reveals that “through acting I will never be bored… I’m always going to be learning and bettering my craft…you can always give a better performance, unlock a new level of yourself, find a more truthful moment…there is no end to what you can achieve…”

Launching straight from drama school in 2014 (she graduated with a Bachelor of Performance from AIM: Dramatic Art, formerly the Australian Academy of Dramatic Art) into internships, projects and workshops has seen Demitra keep a steady and successful pace in her chosen profession. In 2 short years she has built up an impressive portfolio of work that saw the 22-year old span the mediums of theatre, TV and the internet. She shares that “recently I’ve done some work with an incredible Sydney and Melbourne based immersive improvisation troupe called Underground Cinema…” When asked which she considers her most memorable experience so far, Demitra admits that “it’s a tie between working with The Bell Shakespeare Company on their Graduate Program and touring to high schools and Indigenous reserves with activist Theatre Group Kinetic Energy Theatre Company. Both of those opportunities exposed me to so many new ideas and techniques and I found it helped my acting improve by leaps and bounds…” She found the tour (which ran for an entire year) rewarding as it involved performing shows about indigenous rights, the history of the Freedom Rides and homelessness awareness. She shares that she saw “the Australian country side, went to new cities, and met some beautiful people along the way. It’s really a wonderful company and was an unforgettable experience…” Demitra also enjoys being part of ‘Meraki TV’, a TV show on the Aurora Channel on Foxtel that celebrates her Grecian heritage. She shares that “I love working in a multi-cultural space. This year we are coming into our 4th season and I am so excited to be involved again as a presenter.” 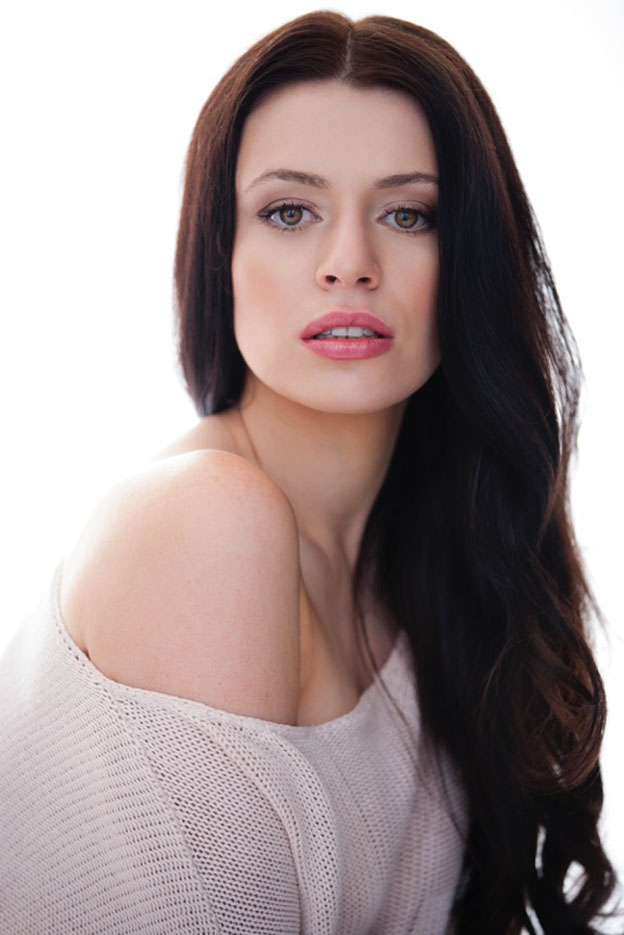 But Demitra’s proudest moment so far was the moment in drama school when she realised that she could become an actor. It was when she was playing the role of ‘Doll Common’ in ‘Playhouse Creatures’, a play by April De Angelis. She reveals that “it was the first time I actually felt like I was the character, like her words were my own, a connection like that is so hard to achieve. That was also when I first started to gain confidence in my ability as an actor…”

While this Sydney-based actress has proven dedicated to her craft, she also realises the importance of balance. She cautions that one must “always find the fun in it! Don’t let it eat up every aspect of your life…hold on tightly, let go lightly…” She also makes the effort to keep her mind and body active outside of acting. Demitra is also a professional singer, enjoys painting and going to “random events around Sydney…” as she says, such as museum openings, science exhibits and plays. She is adept at Gracie Jujitsu, riding horses and she even dabbles in archery. She admits that she loves “expanding my horizons. I’m constantly surprised by what I enjoy…” 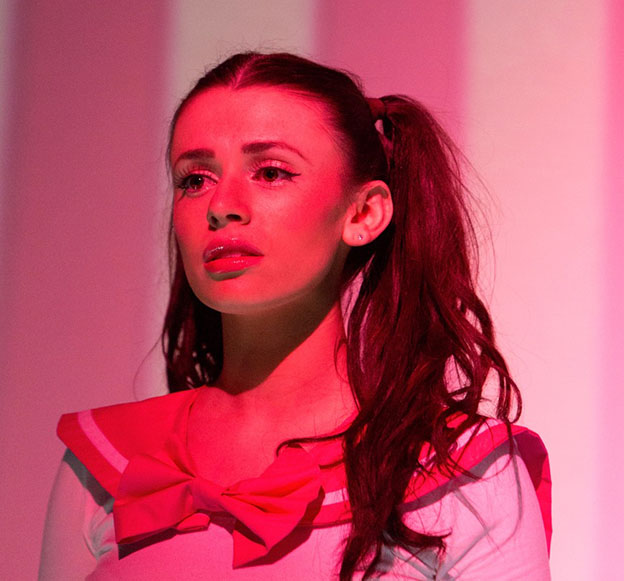 Demitra Alexandra clearly has the mindset, dedication and talent to see her make her mark in the acting world. With the full support of her large family behind her (she loves that they “are very proud of my achievements. They are quite my champions…”), this Aussie thespian is well on her way.

I saw Guardians of the Galaxy just the other day. It was marvel-ous.

2. What do you think is beautiful and why?

I never know how to answers questions as subjective as this. It’s like asking me what I think art or music is!

I would love to play a super villain, someone absolutely vibrant and terrifying; like Poison Ivy or Harley Quinn. I think trying to get in the headspace of someone like that would be an epic journey.

4. Complete this sentence: “If I had no fear, I’d…” Take more risks and care less about future consequences.

I really enjoy puns? I feel like that’s probably a flaw but I wouldn’t change it.