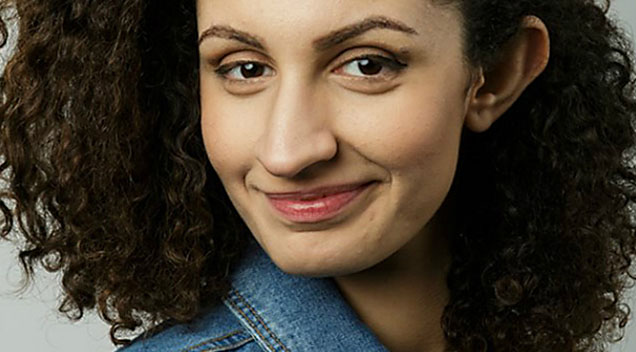 Maia Absberg, StarCentral’s Most Promising Actress of the Month for March 2017, is absolutely certain that the acting industry is the place for her that she quit her full-time job! She explains that she is “planning on spending as much time as possible on polishing my writing and acting this year. I plan to pursue the film industry at full speed ahead and to collaborate with friends on upcoming projects…”

It is a rare gift indeed to have found your passion in your life but as Maia has learned, having perseverance is also essential – “Without the passion for the craft, there would be no point to pursuing it. And to have the passion but no perseverance means it’s just a pastime…” She describes the acting industry as “definitely not the path for the faint-hearted…” With the reality of inconsistent jobs and of course, pay, being an actor is by no means an easy pursuit. Trying to explain your profession to family members also adds to the difficulty. But for Maia, there is no place she’d rather be. She reveals that her “acting mojo is to be able to wear the shoes of another human being and to try relay their experiences wholeheartedly…” Even if that experience is being a vampire! She shares one of her favourite memories: “I got to be a vampire – fangs, long nails, red contact lenses and all! It was so fun walking down the street all the way home. Care factor: ZERO.” 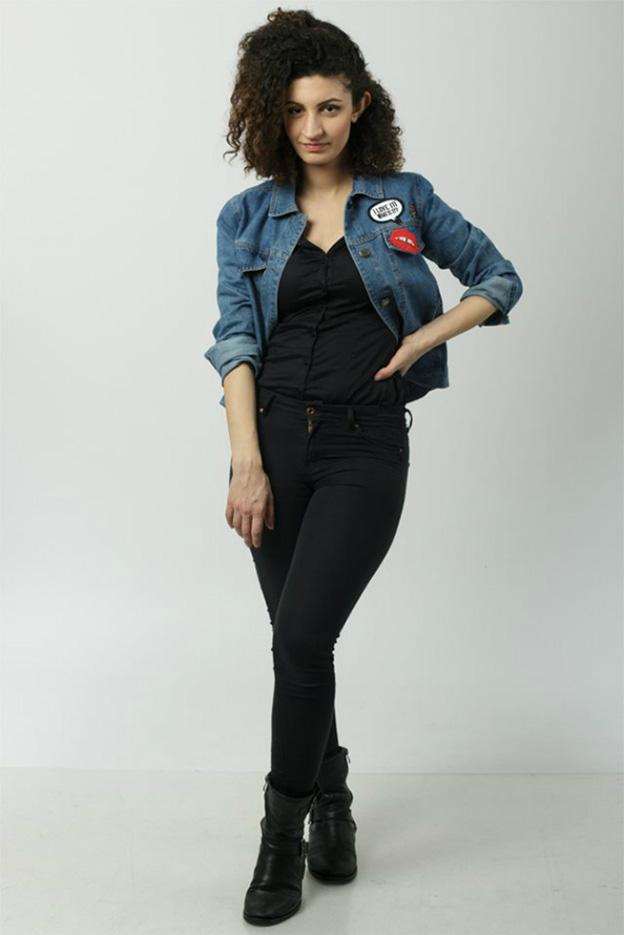 Being on set with like-minded professionals has helped to fuel this talented Iraqi’s (she describes herself as an “ethnic mix of Assyrian, Arab and Kurdish…”) love for her craft. Her most memorable encounters have been with Teresa Palmer (a talented Aussie actress who made her Hollywood debut opposite Nicholas Hoult in the film, ‘Warm Bodies’. She has gone on to star in the ‘Point Break’ remake and the Oscar-nominated, ‘Hacksaw Ridge’); Don Hany (a prolific Australian actor who has starred in multiple TV series), and Osamah Sami (award-winning Australian actor, writer and stand-up comedian best known for his critically acclaimed memoir, ‘Good Muslim Boy’).

The Melbourne-based, 25-year old’s, résumé is filing up quickly. She has had multiple roles in TV commercials, plays and short films such as ‘There’s A Bluebird In My Heart’ directed by Simon Trevorrow. But as is typical for Maia, she wants to do more. While some of her family may have struggled with her career choice, there is one who is behind her all the way, Maia reveals that “my sister is continuously supportive of me and is always there to reassure me when times are hard or when things aren’t always going to plan. She herself is pursuing modelling so it makes sense that she can relate to my struggles!” 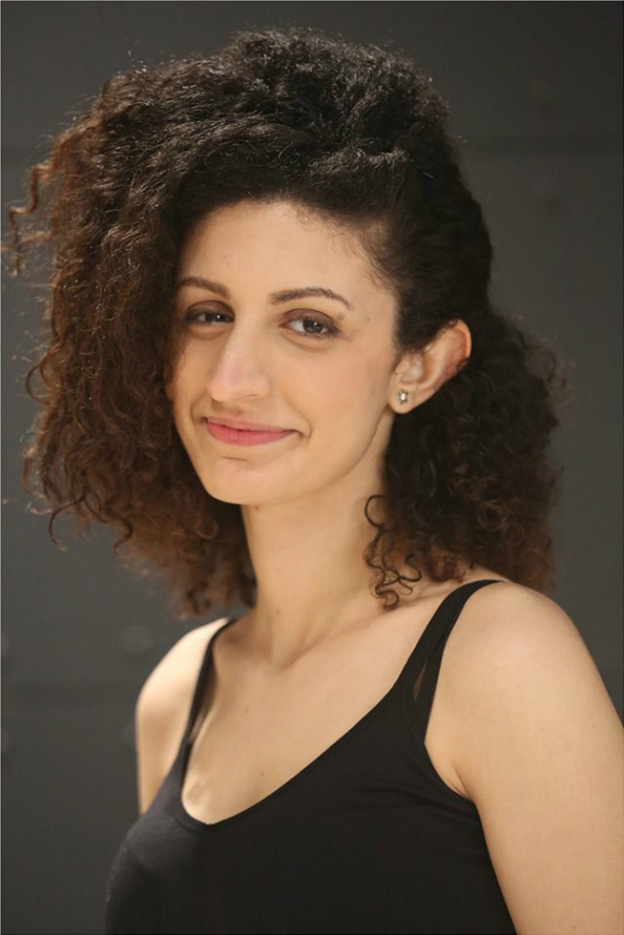 It will not be an easy road ahead for Maia and she knows it. More than that, she’s ready for it! If anyone has the drive and talent to make a name for herself in the acting world, it’s Maia Absberg. And that’s one name to watch out for – in front of or behind the camera.

1. Last good movie I’ve seen – ‘Incendies’
2. What do you consider beautiful and why? The Yin & Yang to me is beautiful – it represents two opposing universal forces that complement each other. It’s the chaos and the harmony coming together as one.

3. What haven’t you done yet that you wish you could? I haven’t written a novel or a feature-length script yet – I hope to one day!

4. Complete this sentence: “If I had no fear, I’d…” Strip naked and jump down a building!

5. What is the one “flaw” you wouldn’t change about yourself? I’m well-known to have a razor-sharp tongue, but without it I wouldn’t be who I am.