Here’s The BIG Reason Why Your Diet’s Not Working 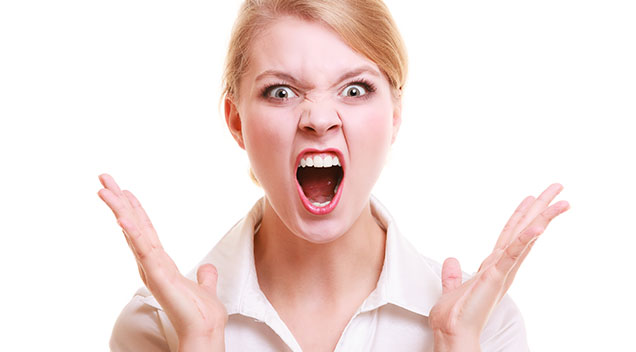 Hand up if you’ve tried dieting before? Maybe it was the infamous grapefruit fast? Or maybe you only ate purple foods (ala’ Mariah Carey)? How many of you have skipped breakfast in the hope that maybe this stupid move will eventually aid in the dropping of 3 dress sizes? I admit that I’ve tried one (if not all) of the above. And you know the annoying thing? All they do is make me starve and I eventually end up gorging on more food than I would have if I was just eating normally!

I was at coffee with my girlfriends the other night, and we came across an enlightening secret. A secret that I am feeling nice enough to share with you. Dieting doesn’t work. But shhh, don’t say you heard it from me. After discussing our individual dieting stories (one girlfriend lived off protein shakes for 2 weeks), we discovered that while these diets may help in the short term, in the long run we’re more likely to crack under pressure and reach for that chocolate bar… or five. One friend admitted that when watching her weight, she was more likely to think of food, and therefore more likely to struggle through her diet, making pacts to herself like: “If I don’t eat breakfast today, then I can have an extra bowl of ice cream tonight,’. Funnily enough, these sorts of diets don’t seem to do much.

What we discovered is, when you’re eating a consistent diet that you’re more likely to lose weight. That’s not to say that a diet full of carbs and sweets will help you lose weight because it won’t. But what we found was, when we’re eating at least three full meals a day, we are more likely to fill up on healthy, nutritious foods and tend to shy away from the bad foods. In turn, we can eat big meals chock full of nutrients and proteins and never get hungry, leading to a more likely chance of weight loss.

A diet where you can eat and lose weight? Sign me up.