What Is This Japanese Banana Diet And Should You Follow It? 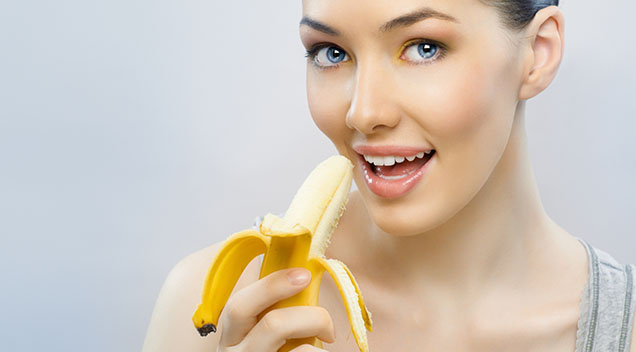 The sumo wrestlers were not enough to keep people from looking at the Japanese diet after trying out all the other fad diets that have done the rounds. The latest diet trend that seems to have hit the market is the Japanese Banana Diet. This phenomenon is being called the Japanese diet craze has become extremely popular in Japan and now people are adopting it across the world.

The Morning Banana diet has been created by Hitoshi and Sumiko Watanabe and has been promoted on the online social networking site mixi. The networking worked so well that the diet has taken off on its own and supermarkets in Japan have reported shortages in banana stocks.

The Morning Banana Diet is simply a diet in which you consume one or more bananas with a glass of lukewarm water. The diet does not put any restriction on anything that you may want to have for lunch or dinner. It does however state that dinner should be consumed before 8pm in the evening. A snack around 3pm is also allowed in the diet.

Interestingly, a rule of the diet states that you need to go to bed before midnight every evening; almost as if it were a fairy tale! The only logical explanation of the diet that one can think of is the fact that it has been proven that lack of sleep does cause obesity and bananas are known to aid in digestion and improve metabolism.

But how a diet that allows you to consume anything and everything under the sun for two meals a day is likely to bring about a change in your shape is something that goes beyond most nutrition experts. Needless to say, unless you burn more calories than you take in, there is no way that you are likely to see any weight loss on your scales.