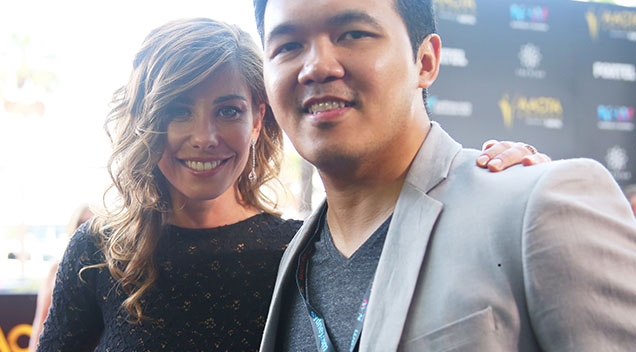 Brooke Satchwell started her acting career back in 1994 when a casting agent suggested she give modelling a go. She successfully auditioned for the role of Anne Wilkinson in Neighbours back in 1996 and she eventually became the brand ambassador for Pantene in 2004. She got her first big break on the big screen in 2008 when she was cast as a lead role in Subdivision which was released in 2009. She joined the cast of drama series Packed to the Rafters as Frankie in 2012 and in 2013, she became a regular panellist on the comedy show Dirty Laundry Live and she also joined the cast of Wonderland as lawyer Grace Barnes. We recently caught up with Brooke Satchwell and here’s what went down:

StarCentral: You’ve been in the industry for quite some time now, with everything that you’ve done, what do you get most recognised for?

Brooke: Usually its Neighbours, but for some strange reason lately it’s Dirty Laundry. 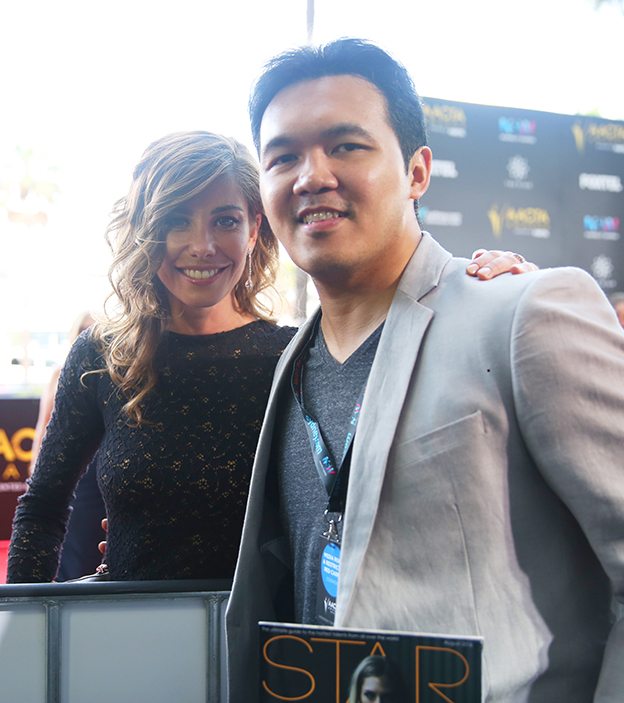 StarCentral: What have you learned for being in TV, stage and film for quite some time?

Brooke: Incredible professionalism which is something they don’t teach in drama schools.

StarCentral: What else do you think you would you be doing if you didn’t end up becoming an actress?

Brooke: Probably a meteorologist since I’m a massive storm chaser. I want to go to Tornado Alley one day.

StarCentral: We work with a lot of upcoming talents all over the world, can you give us any tips that can help them progress in their respective careers?

Brooke: Be brave. Just be brave. 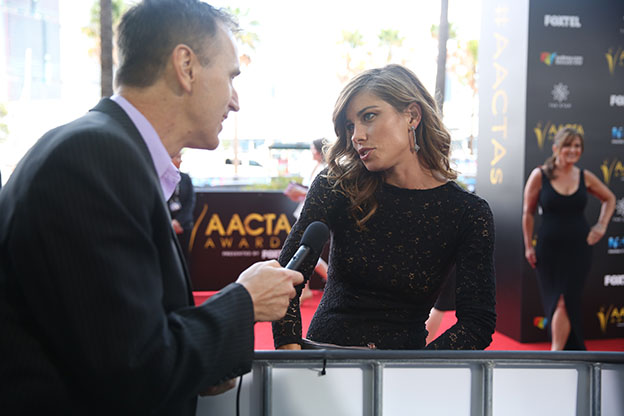