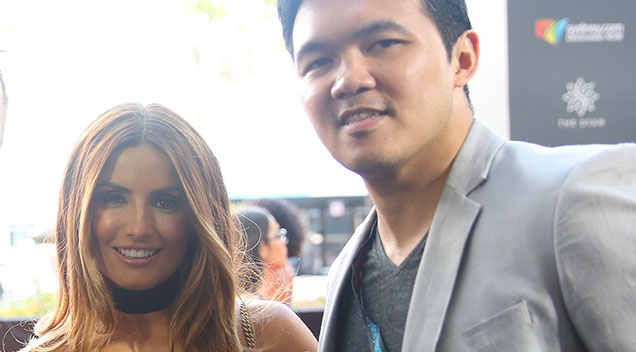 Ada Nicodemou is a Greek Australian actress who is best known for her role as Leah Patterson-Baker in the soap opera Home and Away, Dujour (White Rabbit Girl) in the 1999 hit The Matrix as well as the gorgeous host of the quirky Australian reality series Please Marry My Boy wherein four mothers were given the task of finding their sons a girl which the son cannot seemingly find themselves. She began her acting career back in 1994 where she played the role of Katerina in the old school series Heartbreak High and from 1998 until 1999, she appeared in Channel Ten’s Breakers. We recently caught up with Ada Nicodemou and here’s what went down:

StarCentral: Is there anything exciting happening in Home and Away this 2017?

Ada: There’s heaps! I have been working my butt off. There’s a lot of stuff coming up such as our family being in a lot of turmoil – and obviously there’s a lot more things happening but I’ll let you guys find out for yourselves. I’m actually looking forward to getting a break because I’m buggered. 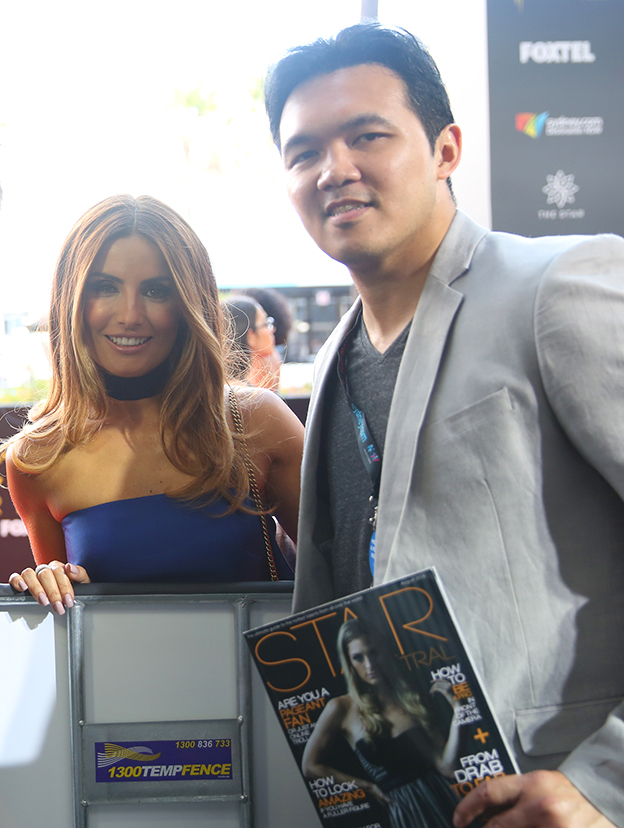 StarCentral: Can you name a fast healthy meal you can whip up in a jiffy?

Ada: I’d say a mixture of a can of three bean mix, a can of tuna, plus some avocado and cucumber – that’s pretty delicious.

StarCentral: What about naughty treats? What’s your weakness?

Ada: I love desserts and anything custardy. Give me a cake, a tart and a donut any day! I also love cheese.

StarCentral: How do you keep yourself fit in your hectic schedule?

Ada: I try to go to the gym at 5am in the morning which I know sounds crazy, but I just feel that I can get through anything if I have already exercised in the morning. I also love doing spin, boxing and going for a walk.

StarCentral: What would you say are your favourite beauty products?

StarCentral: We work with a lot of upcoming talents all over the world, can you give us any tips that can help them progress in their respective careers?

Ada: Look, it’s just the good old saying “there’s no ‘I’ in team”… We all need to work together. Don’t take yourself too seriously, know your lines, be really professional and be always on time. It’s just that basic stuff that really matters and that’s what I believe creates longevity in the industry. 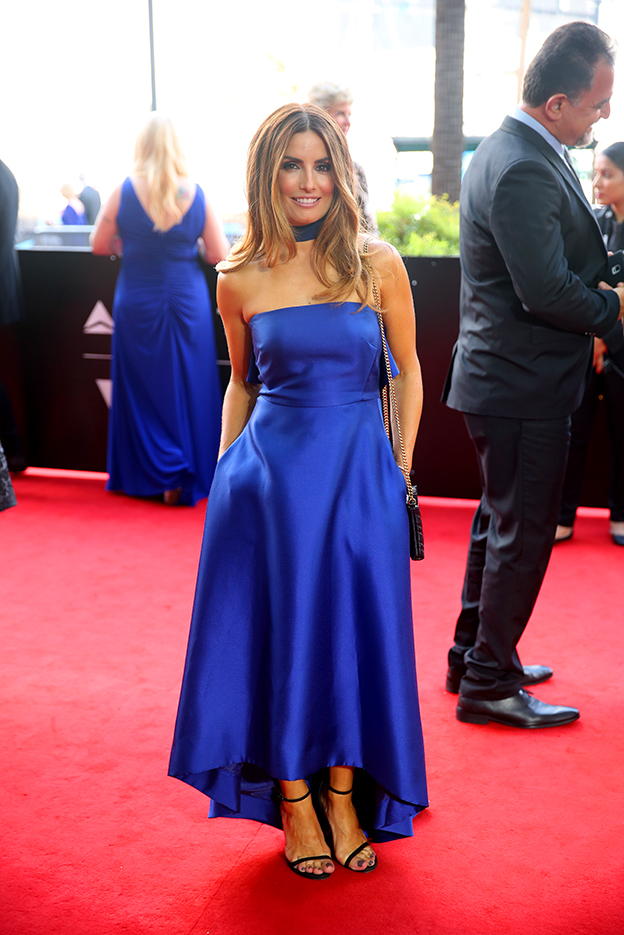 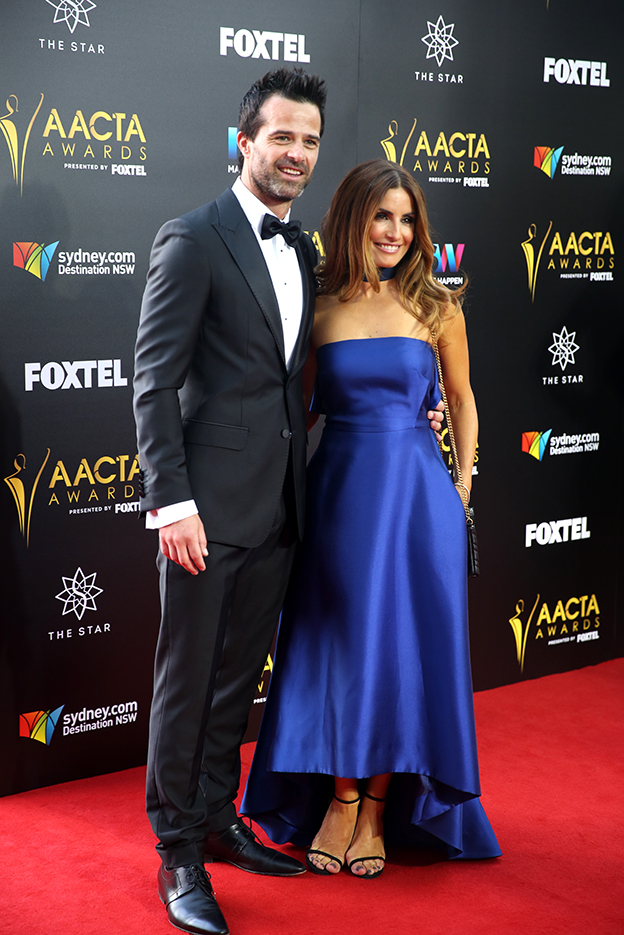