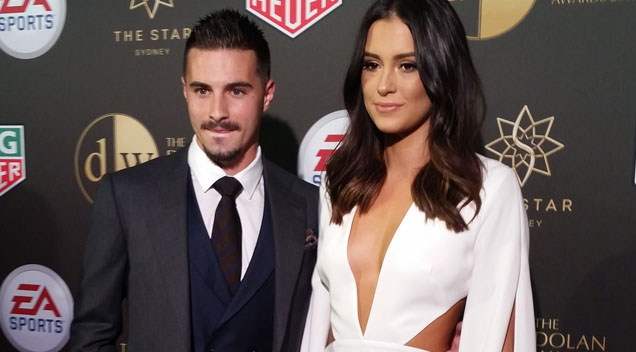 The Star’s Sky Terrance was oozing in football royalty on the 1st March 2017 as football players swapped their team jerseys for jewels, football boots for stellar high heels and patent leather shoes for the Dolan Warren Awards. 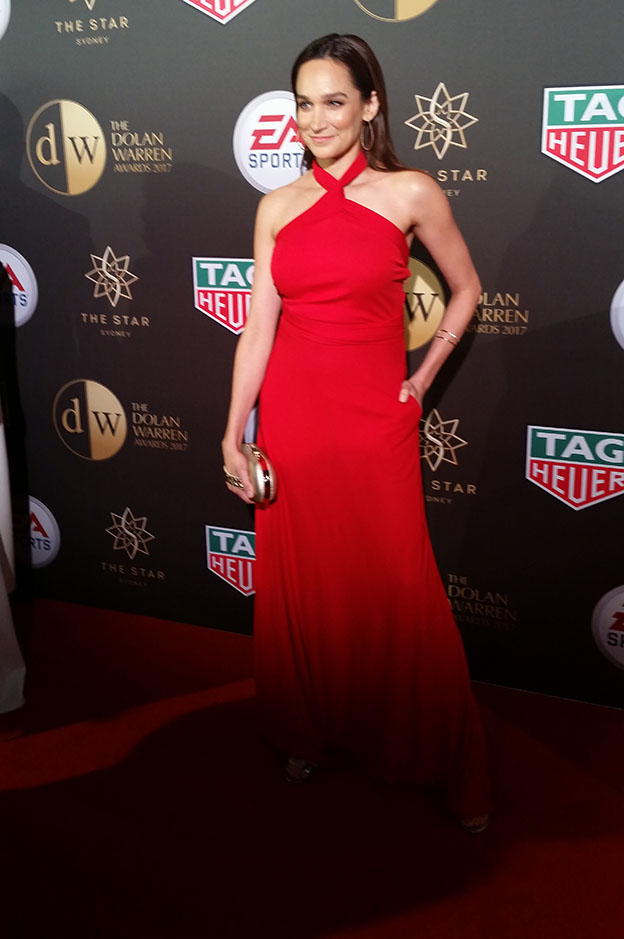 I was situated in the bleachers of the paparazzi section, where the main focus was capturing the innate finesse and suaveness of the men’s A-League stars and women’s W-League stars and queue up on the red carpet in an orderly fashion. If I were to explain the football division to you, it would go something like this; Australia has a national men and women’s team which are the Socceroos and Matildas, respectively and both teams can participate in the FIFA World Cup and the AFC Asian Cup. As for the W-league and the A-league, the Women’s and Men’s football clubs play against each across Australia and New Zealand. Some of the more prominent Australian teams are the Sydney FC, the Western Sydney Wanderers, Perth Glory and Melbourne City FC, etc.

In the midst of it all was a dapper-looking man in a sharp suit, standing on the box, with a microphone in one hand interviewing the players. I recognised him as Yoshi, the current face of the A-league’s  “You got a team” campaign. He is the energetic driving force that encourages many younger Australians like himself to be involved or support overseas football clubs and express their passion for soccer in general. 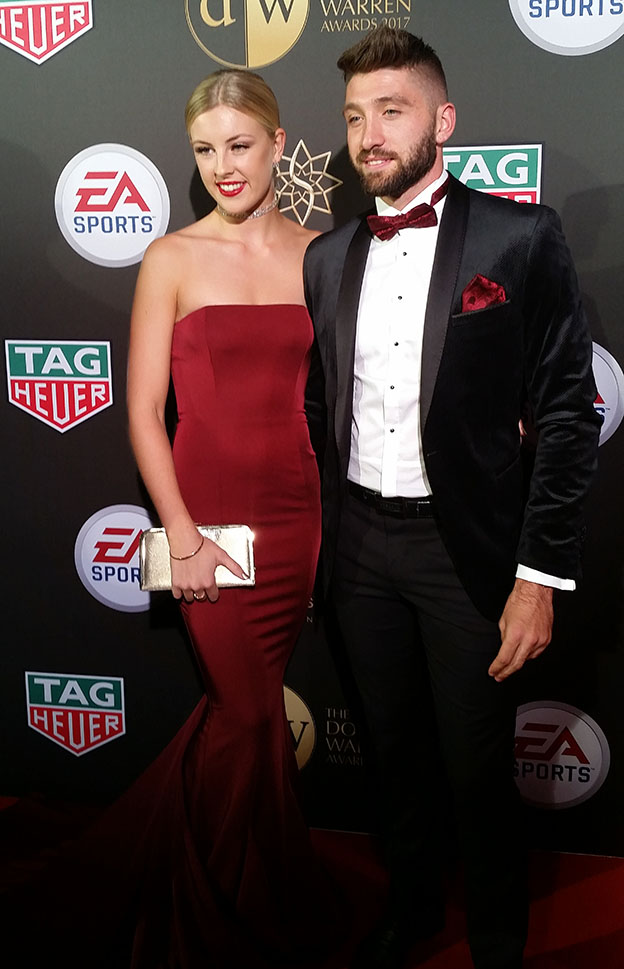 Like the coaches, the referees and other significant soccer figures basked in the flashing lights of the media; it was not until the clock struck 6:30, when the award ceremony started. Once again, the media scurried into a newsroom-esque room with the live broadcasting on each side of the podium. The awards ceremony was surprisingly short as it only goes for one hour. A notable highlight was awarding Milos Ninkovic the first Sydney FC to score Johnny Warren Medal, whilst Sam Kerr was awarded the Julie Dolan Medal, which recognises the player of the season. Ninkovic came through with seven votes, beating Perth glory, Diego Castro, whereas Sam Kerr from the Perth Glory won a landslide of 23 votes in total, beating Katrina Gorry who plays for the Matildas.

Other worthy award mentions include Graham Arnold who won the Coach of the Year, Jamie Maclaren who was named the A-League’s young footballer, Remy Siemens for the W-League’s and Tim Cahill who scored the Goal of the Year for his 35-metre strike in the game against the Melbourne Victory. Congratulations to all the recipients of the Dolan Warren Awards! 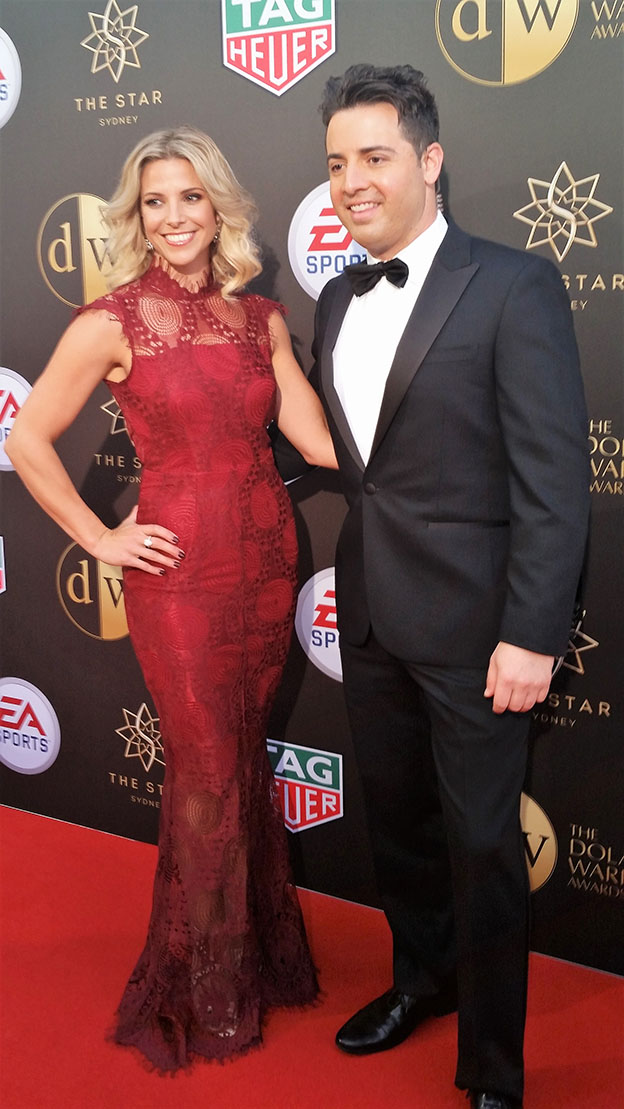 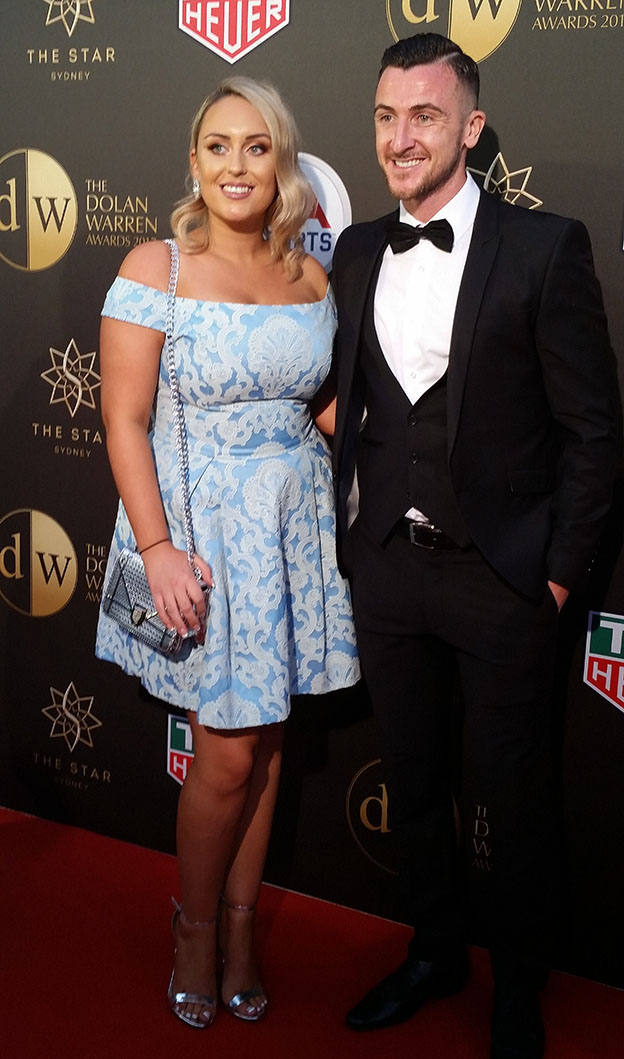 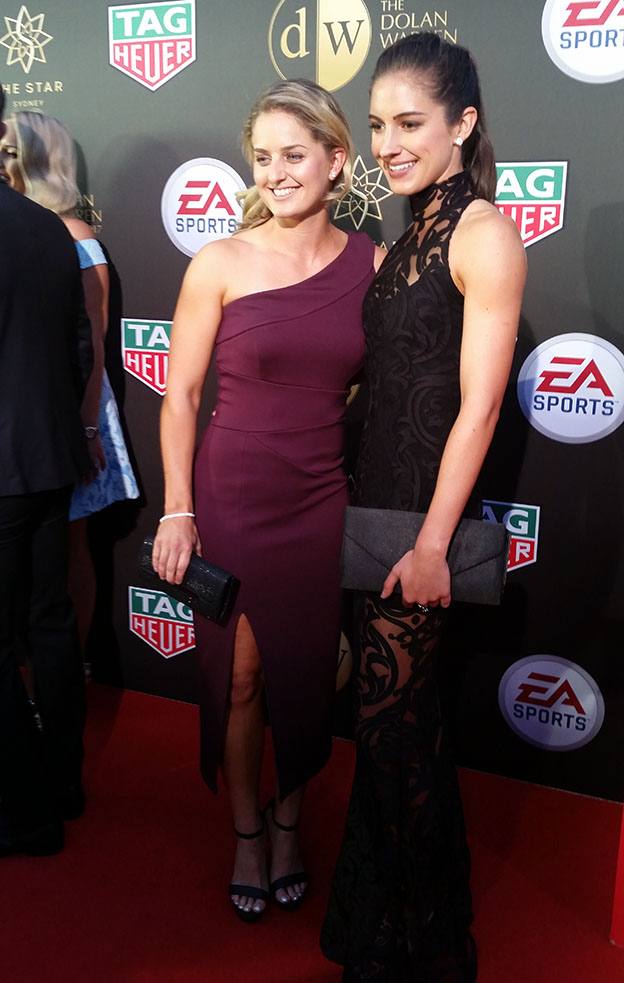 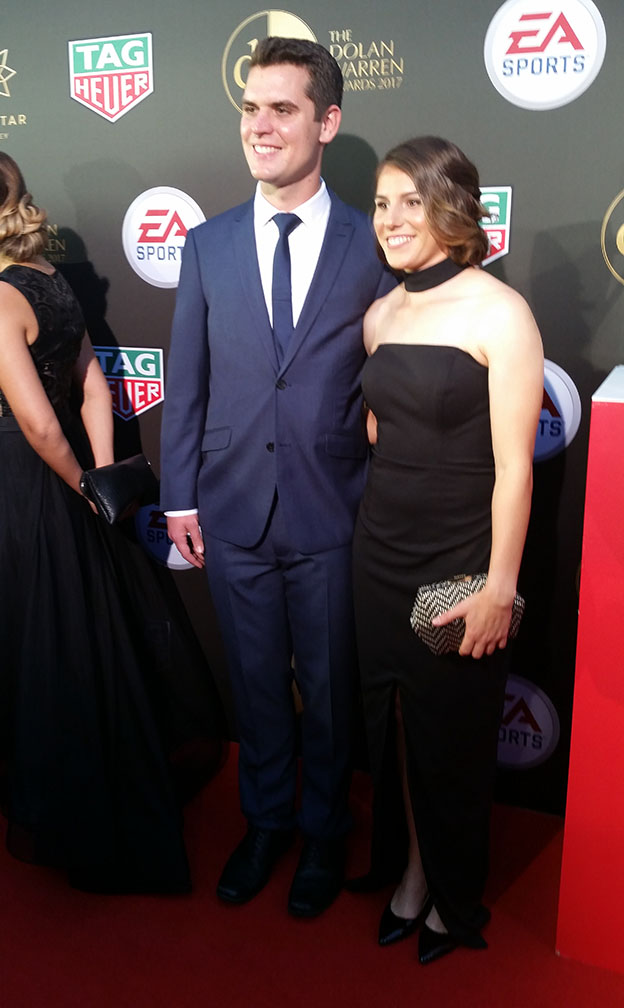 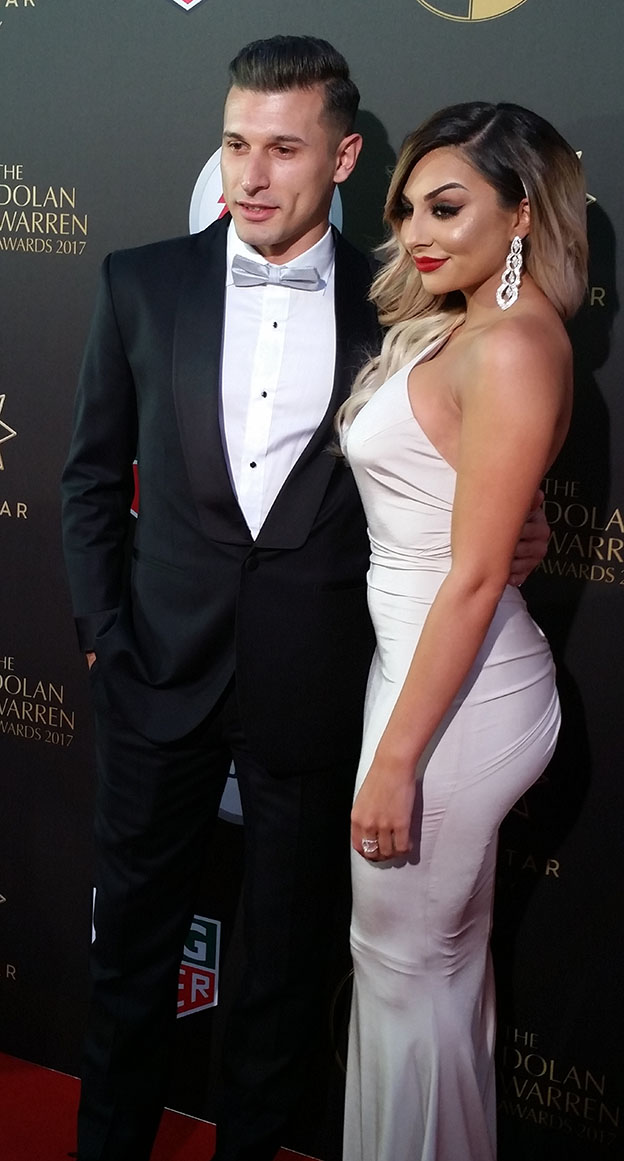 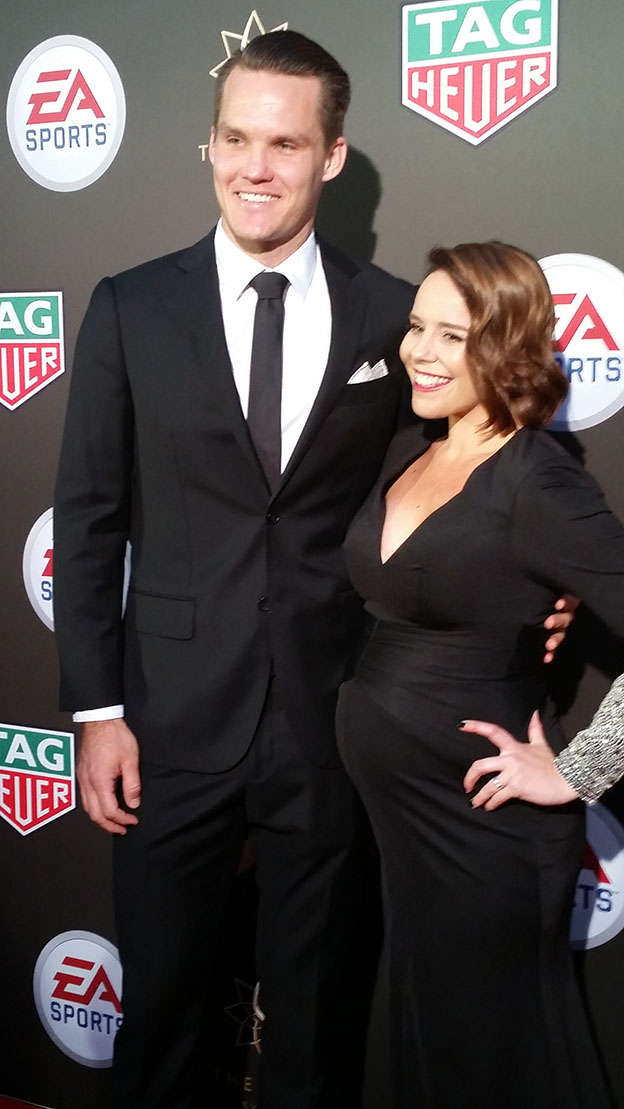 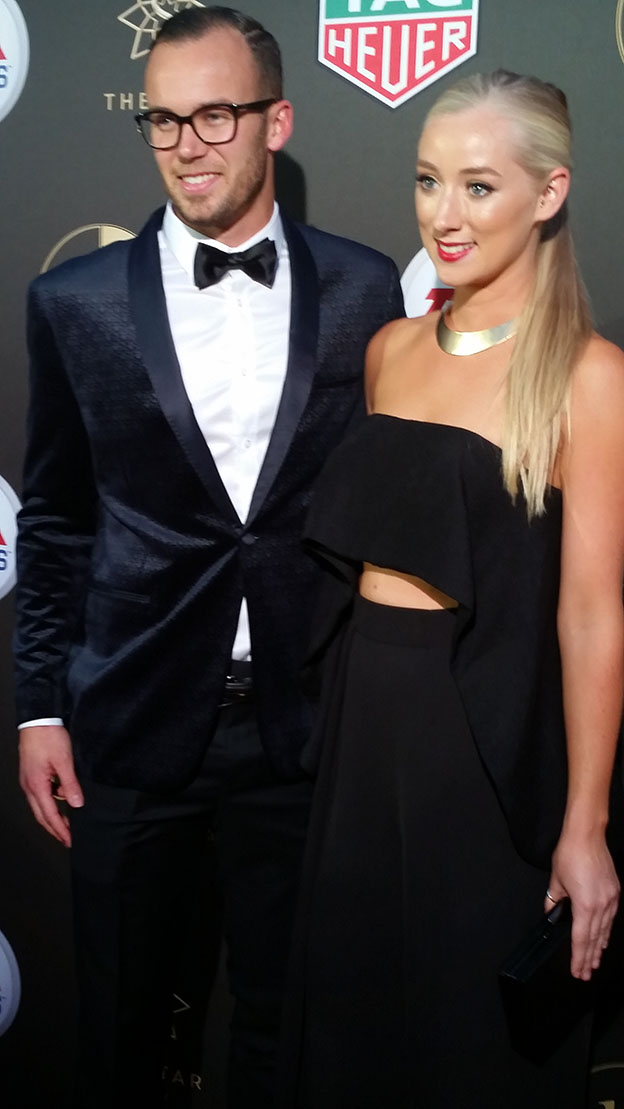 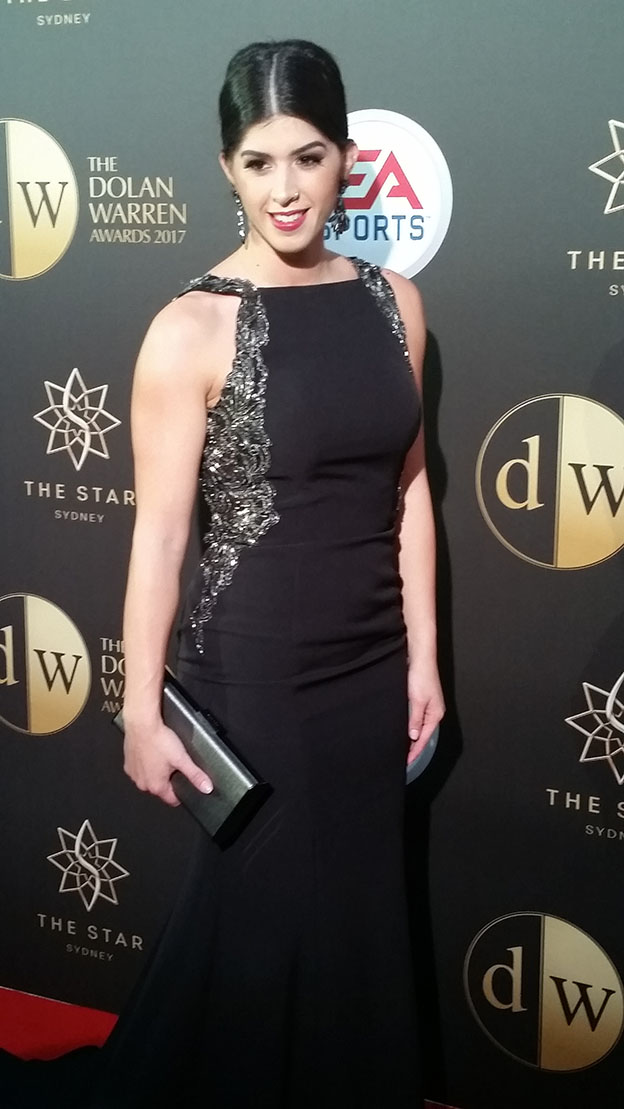 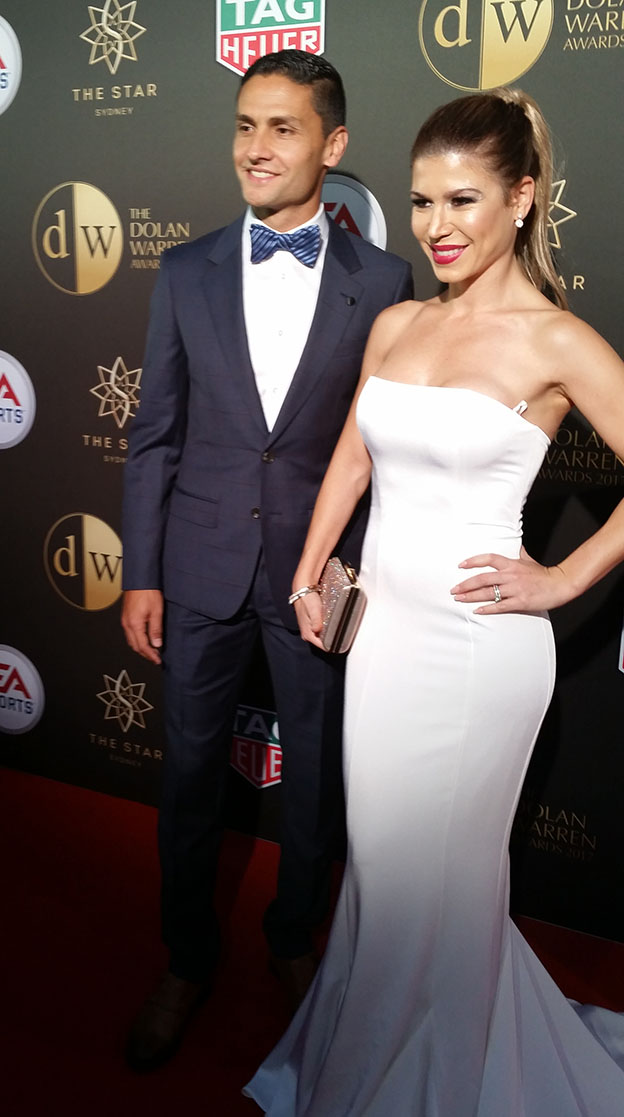 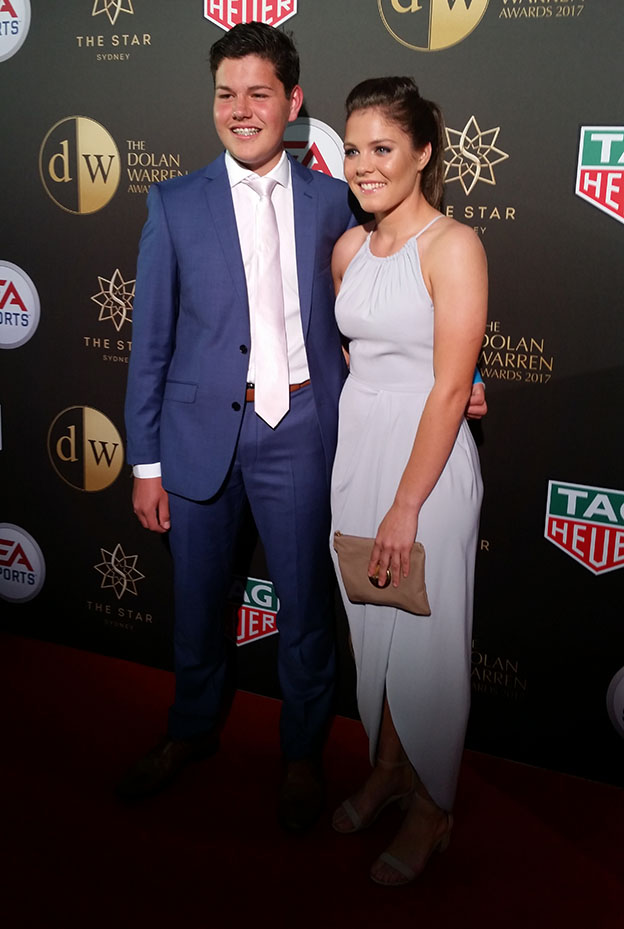 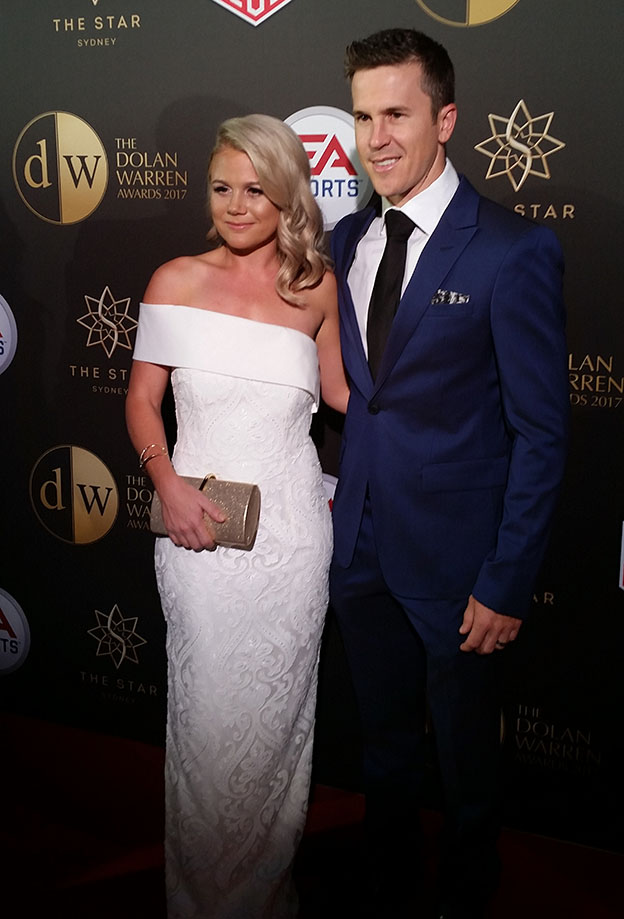