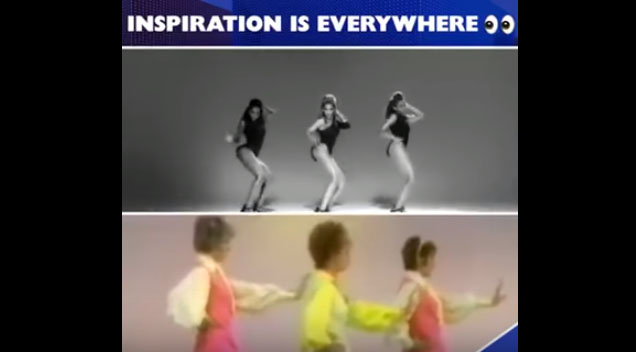 Let’s face it, Beyoncé’s “Single Ladies” was hailed as a game-changer back in its glory days but now a video has surfaced online revealing how closely Beyoncé’s routine mimics a 1960’s music video.
Beyoncé herself has revealed that her iconic dance routine was inspired by choreographer Bob Fosse, particularly the video called “Mexican Breakfast”. When you see the comparison between the two music videos, you’ll find out what the fuss is all about.
Check out the video below courtesy of tareva1:
Total
0
Shares
Share 0
Tweet 0
Pin it 0
Share 0