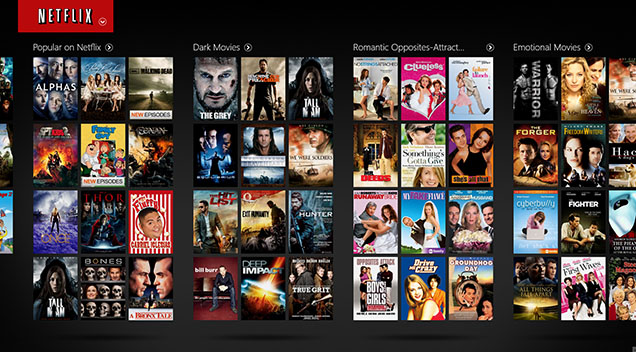 The series is going to be a supernatural crime drama called “Tidelands” and it will revolve around an ex-criminal who returns to her hometown to investigate a mysterious local group of dangerous half-sirens, half-humans called “Tidelanders.” It will be co-created and written by the awesome team behind the Channel Ten series Secrets & Lies.

Tidelanders’ executive producer Tracey Robertson said in a statement: “This story is one that has been itching to be told and we are thrilled to be making it on our home soil in Australia with fantastic creatives and highly skilled crews… The primeval landscapes of Queensland are a perfect setting to tell the story of betrayal, small town secrets, ancient mythology and, when it comes to family, explore whether blood really is thicker than water.”

The production on the 10-episode series is due to commence in Queensland in 2018 and we can’t wait to watch it! 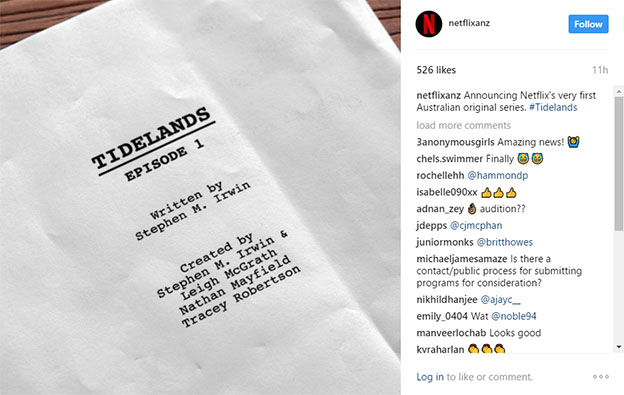