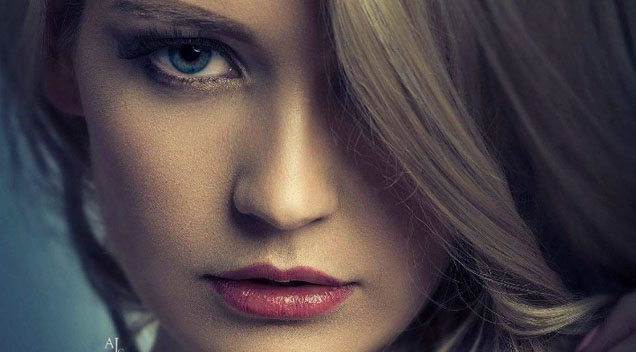 My name is Jessica Parish and…

– I have a phobia of feet

-I love to sew, create and design

-I hate the cold yet love the snow

If there were no rules, and I’m assuming no consequence, I’d like to explore inside our ancient artefacts like the colosseum and the pyramids.  There’s so much that we don’t get to see as tourists.   I understand this is set to protect the ancient culture from being damaged, but it would be an amazing experience. 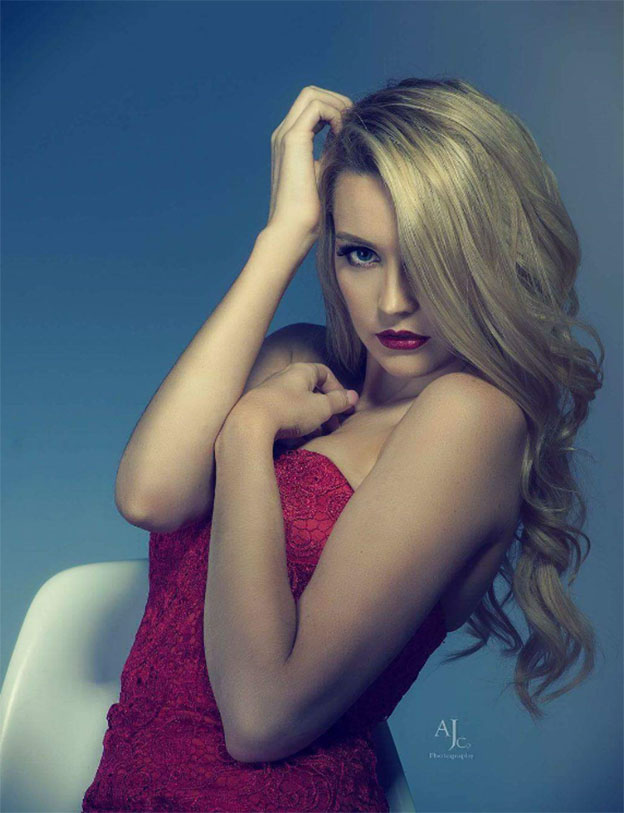 Neither. Both sexes have certain aspects of life which are easier and both face separate battles. To assume one is a tougher battle than the other is just plain naive.

Mental strength, determination and courage to their conviction.

If I told you, it wouldn’t matter. I’m not actually sure, but… I have never driven drunk though.

In two ways: First is to increase the care and help for mental health.  Most of these (not all) people, are no more terrorists than those people at the Columbine massacre.  They’re people who need help and who are impressionable people. Unfortunately, help for them comes from wicked people who use these impressionable minds to commit mass murder.  These people are misguided and need help. Second is by tightening laws around parole, this links into point number one.  Most of these convicted terrorists have prior convictions and charges.  We need to get tough on who we release back into the community and have them undergo more intense psych evaluations rather than just how their crime could be classed as dangerous to the wider community. 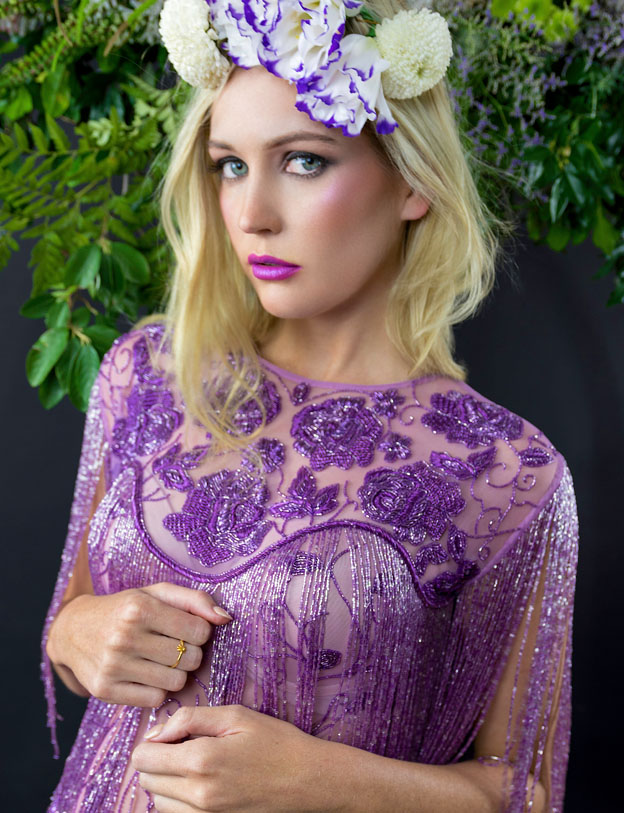 I would, but not without talking to them.  This isn’t the era to ban sex, all that does is lead to families who keep secrets because they’re too scared to speak up.  I’d make sure they understand what they’re doing. If they’re too embarrassed to buy condoms for themselves, then they are really not yet ready for this next part in their lives.

NSW! Because it’s a crazy strong team and there would be a little less competition. 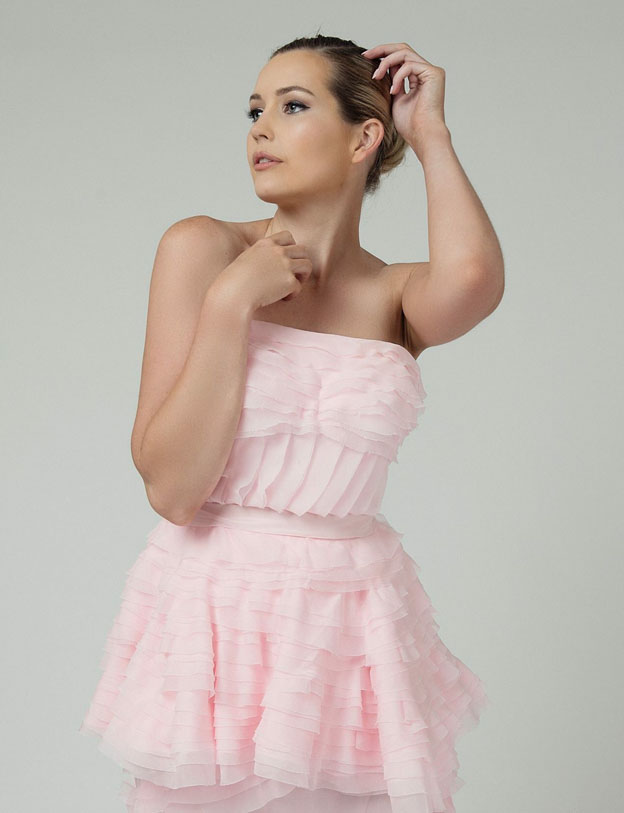 Security and fear.  While I could talk about technological advances, which are great, the biggest change I’ve seen is how people are afraid nowadays.  Afraid to leave their homes, afraid to walk alone and afraid to live. This fear doesn’t need to be blamed on one race or religion but on the soft nature of the left wing who won’t let you punish your kids, who believes everyone can be rehabilitated and who push to have people freed without punishment for repeated crimes.  People seldom wake up one day and decide to just go on rampage – they’re moulded.  Brutal crimes are almost always committed by repeat offenders. So who’s to blame?? Is it the individual who does what they know, or the system who stands by and does nothing until someone dies? A wild animal will always behave like one if there is no reason to change.