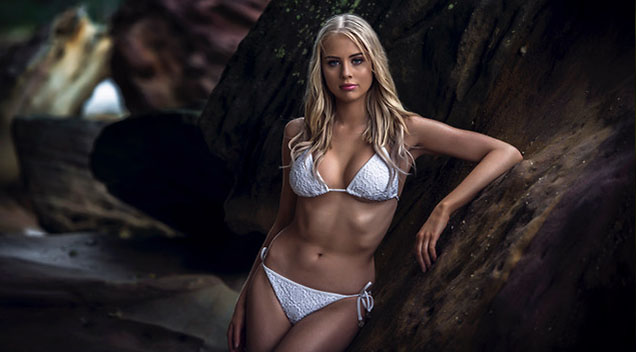 My name is Kassandra Kashian and 5 things most people don’t know about me are:

– I did Latin American and Ballroom dancing for over 5 years.

– I got into the makeup industry unintentionally. When I finished high school I decided to get a part time job while I studied at University. I made it through the interview process and was offered 3 different jobs. One was at General Pants, the other was at Nespresso and the final was at Mecca Cosmetica. I knew very little about makeup but loved the idea of making others look and feel beautiful. I took the job at Mecca Cosmetica and that ignited my passion. I worked in the makeup industry for 5 years and I’m now a Beauty Blogger.

– I did piano for 7 years and performed ‘Swan Waltz’ at the Sydney Opera House when I was just 6 years of age.

– I said my first word when I was 3 months old.

– My party trick is that I can do funny voices. I can do Stitch’s voice from Lilo & Stitch and I can also do a really deep, creepy voice!

I would love to fly a plane because I couldn’t do that on a normal day since I don’t have training or a license. I think it would be awesome to have that experience. The feeling of freedom and a birds’ eye view of everything would be exhilarating! 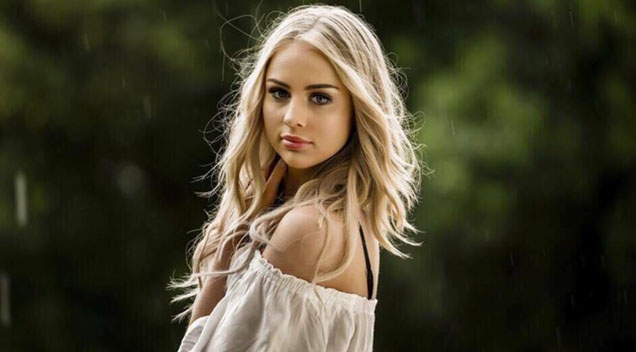 I don’t believe gender determines how “easy” your life is. I don’t think anyone’s life is easy. Some humans are privileged and lucky to be born into a family that nurtures them and helps them achieve their dreams. You could possibly perceive these people’s lives as being easier than most. Historically, men had it easier than women as they had rights that women did not have. In today’s society the gap between men and women is continuously being bridged. I understand in some cultures and career paths there is still progress to be made with regard to equal rights. I am blessed to work in a place that values and appreciates men and women equally. This is something that I feel should be the standard for all workplaces. 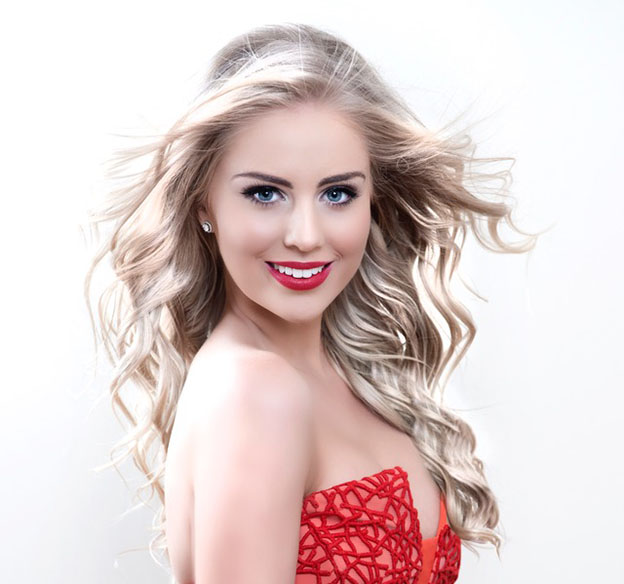 I can be a bit of a perfectionist and sometimes I am a little too organised! I like to make sure everything is perfect and I am generally over prepared. Also I’ve never had Subway… everyone is shocked when I tell them that! lol

I am deeply saddened by the rise in terrorist attacks. I often feel fearful when checking the news as these inhumane acts are becoming so frequent. Ultimately, I dream of a time where humanity is made to feel safe and free. There are various approaches that the government could take to combat the rising threat of terrorism. Firstly, it is important to unite mankind and bring the people together. This could be achieved through social community programs that bring society together and encourage individuals to work toward a common goal. When people are included and made to feel valuable they recognise their purpose and will be less likely to disrupt society and harm their fellow citizens. Secondly, the government could establish stricter laws that help to stop these criminals in the planning stages. Another important aspect of this approach is monitoring criminals that are known to authorities and placing more emphasis on and resources behind their full rehabilitation. Finally, the government should put a focus on helping to fix basic human problems such as education, poverty, identity and unemployment. If an individual has purpose and is mentally stable they will feel the need to contribute to society, not attempt destroy it and encourage fear. 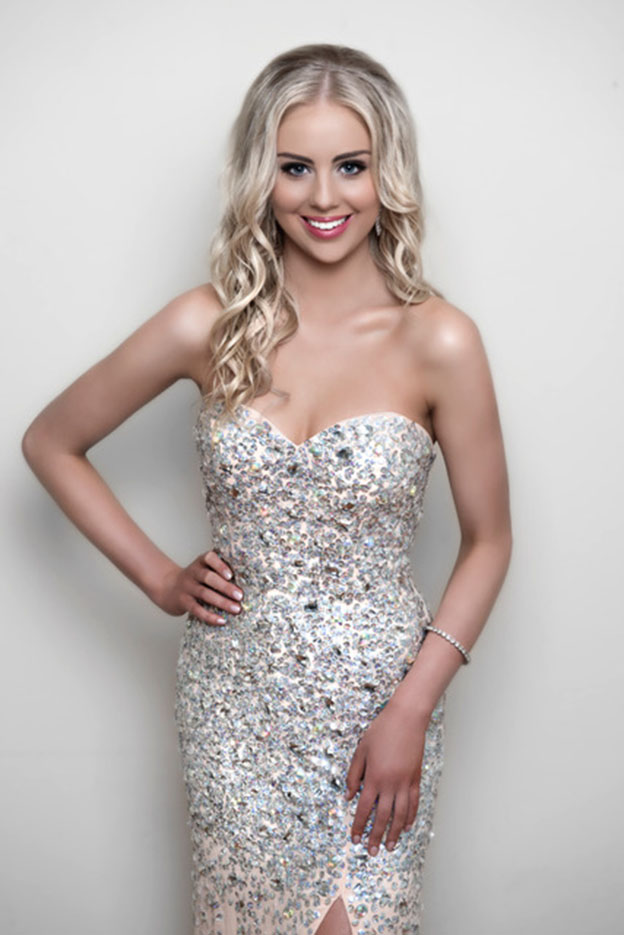 It is hard for me to imagine this situation as I am an only child. I would support any young person who came to me with this question. Before answering their question I would want to discuss a few things. I would ask how they feel about the person they are planning on being intimate with and why they are deciding to become intimate. I would want to make sure that they were not being pressured and had clarity in their decision and were confident and comfortable in their choice. Given that they did feel this way, I would commend them for telling me and asking for my help in practicing safe sex.

I would remove whichever state did not have any contestants entered into Miss Grand Australia. I could not take the experience away from anyone and crush someone’s dreams. I know this is an experience of a lifetime and I believe we should all have the chance to work hard to achieve our goals. 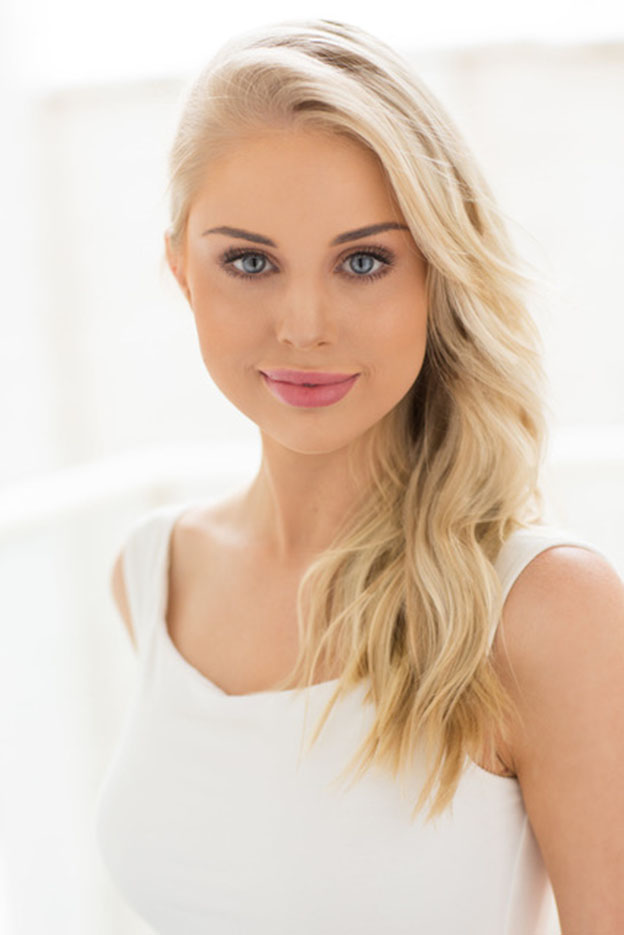 It would have to be technology. When I was a little girl I was amazed by my password journal that was voice activated. I grew up dancing to the same CD’s on repeat, enjoyed arts and crafts, sport and the outdoors – particularly the beach! In today’s society, children as young as 2 are glued to an iPad, watching their favourite shows instead of enjoying the world and getting regular exercise.  As I work in marketing I have also seen significant changes in how businesses and individuals communicate with one another. Most businesses and at times individuals, are now judged on their social media impact and influence. It needs to be reinforced that social media is an edited and filtered version of reality. There has been amazing advances in technology in the last ten years and whilst this is positive, I believe the fast pace of the internet and the instant gratification social media provides should not override the importance of forging personal relationships.