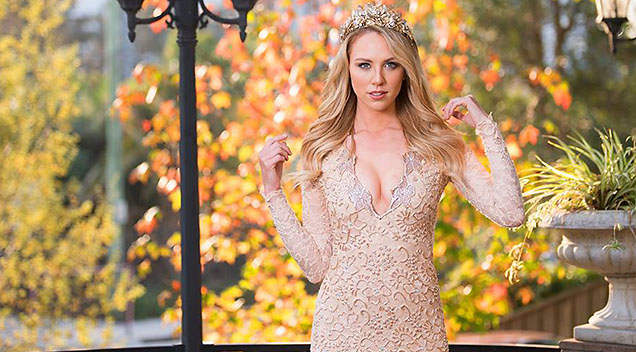 It’s an ingredient that many of us don’t even know exists but it’s included in almost everything we use or eat in our daily lives. It’s found in baked goods such as cookies, bread, potato chips, even chocolate. It’s added to cosmetics and toiletries to add creaminess and/or foam to the product, and it’s an important ingredient in soaps, shampoos, detergents and toothpaste. While this ingredient has become a staple in in our everyday life, the environment and several animal species, specifically the orangutan, has paid a heavy price. And what ingredient is this? Palm oil. And the reigning Miss Earth Australia, Lyndl Kean, is working hard to raise awareness of palm oil’s destructive nature and its tragic consequences on the orangutan population. 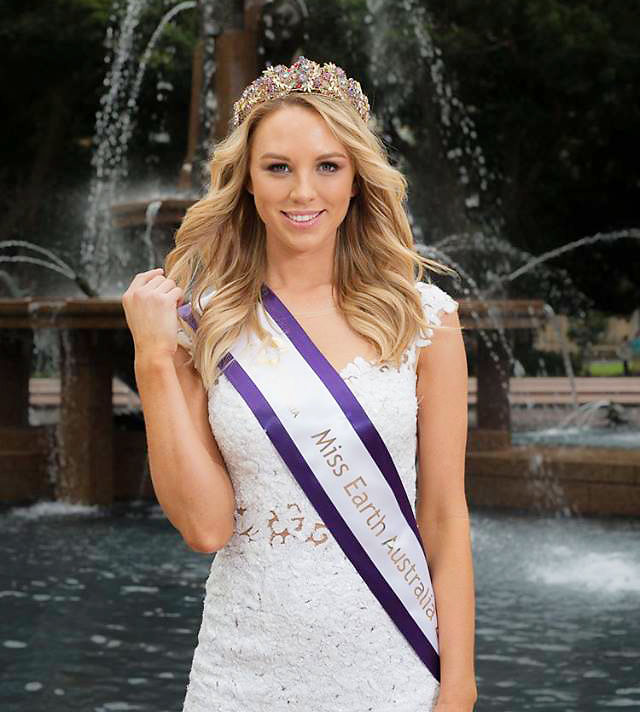 Kean’s love for orangutans started when she was a child and now, her reign as Miss Earth Australia is giving her the perfect opportunity to help the endangered species. There is a direct link to the decline of the number of orangutans in the wild with the production of palm oil. At one time, the world’s wild orangutan population included hundreds of thousands of individuals throughout Southeast Asia and Indonesia. Nowadays, they are limited to the islands of Bornea (which includes Malaysia and Brunei) and Sumatra. Unfortunately, both Malaysia and Indonesia together account for 85% of the world’s palm oil production and palm oil accounts for 11% of Indonesia’s export earnings, according to the Orangutan Foundation International. The sad reality of this is, to keep up with national and international demands, large swathes of virgin tropical rainforest are cleared to open up land for palm oil plantations. Land that orangutans need to thrive. The plantations also bring the orangutans and humans into closer contact which usually sees the primates on the losing end of such confrontations. 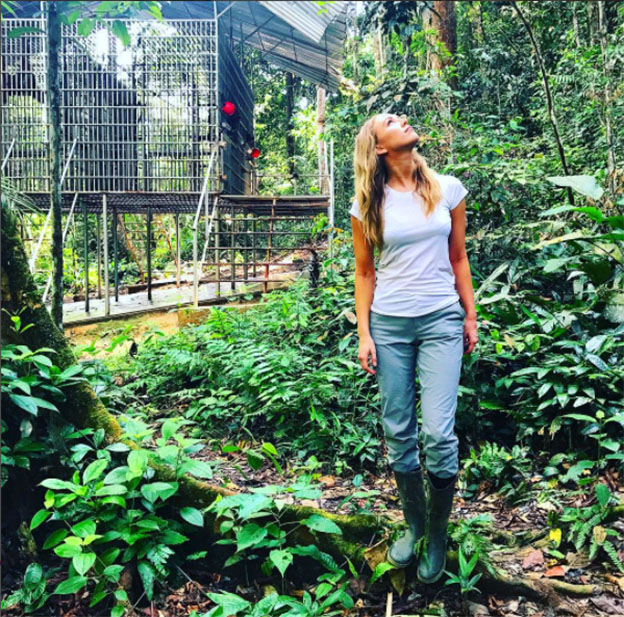 But why hadn’t we heard of this before?? One of the reasons is that regulation still does not exist to have palm oil listed on all products that use it. Conversations between government ministers have been delayed yet again and Lyndl has decided to step up her campaign with two important events.

Lyndl’s first passion project saw her lace up her hiking boots last month to go to the Bukit Tigapuluh National Park (also known as ‘The Thirty Hills’) located deep in the jungles of Eastern Sumatra. While there, Kean filmed her own documentary to help her awareness campaign. Next, Kean (who is also an ambassador for Zoo Victoria’s ‘Don’t Palm Us Off’ campaign advocating for palm oil labelling in Australia) is hosting a charity event on June 23. The event, called ‘Wild Passions’, will raise funds for The Orangutan Project and will feature the Project’s founder and president, Leif Cocks. Leif Cocks has a decades-long relationship with orangutans and his non-profit organization, partnering with other projects in Borneo and Sumatra has seen massive success not only in orangutan rescue and rehabilitation, but also in habitat protection. To be held at the WWII French Liberation-themed cocktail bar, The Kittyhawk, ‘Wild Passions’ will include a raffle with various amazing prizes as well as a live auction. 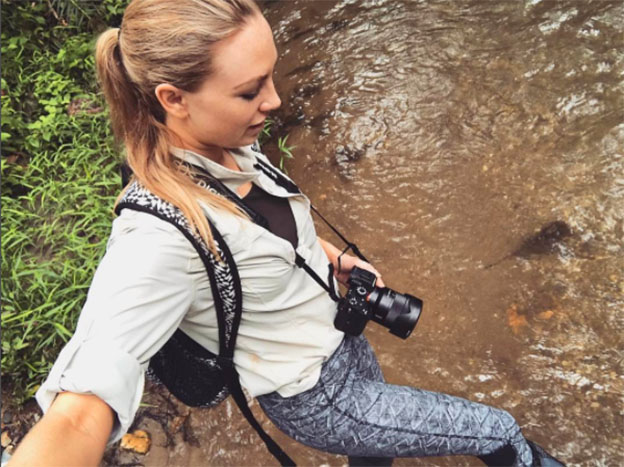 Lyndl Kean is making use of her unique opportunity in every way she can. She has been given a voice and a platform with which she can open minds and effect change. May you have every success, Lyndl!

If you want to celebrate and help spread awareness for an amazing cause then click on this link: Wild Passions 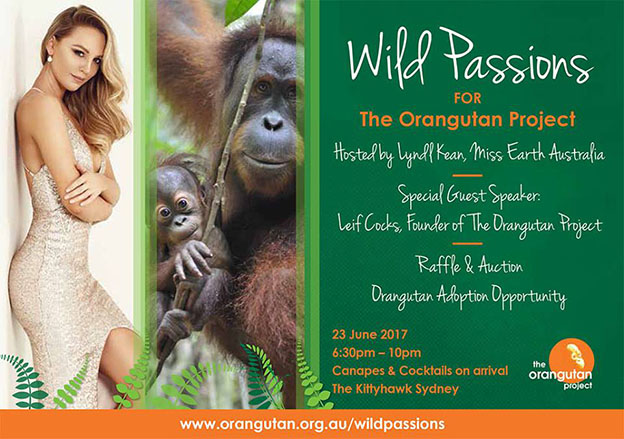