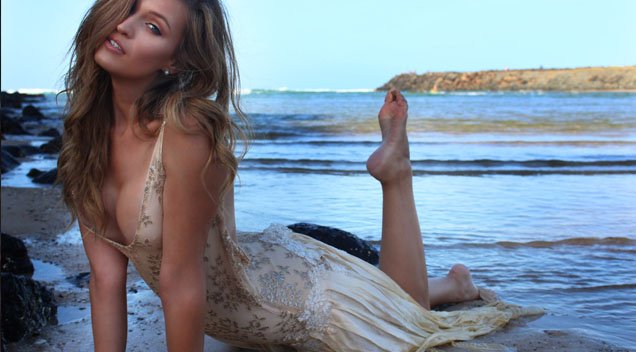 – It’s funny, sometimes I feel like I live numerous lives.. For example a lot of people don’t know that I work in Real Estate, this is my day job and something I have always been passionate about.
– I recently purchased my first investment property with the goal to own 3-4 investments within 5 years.
– On a weekend, in summer mainly, I love to get out for a water ski on the family boat, it’s good time spent with the family, doing something we love!
– Just over a year ago I participated in a 3 week volunteer trip to Cambodia where I taught English in a school to disadvantaged children, it was the most rewarding experience.
– I don’t recommend this to everyone but for me a few years ago I quit my job, put all of my belongings in storage and booked a one way ticket to Europe where I spent 6 months travelling, it was the best experience and I would do it all over again in a heart beat… if I didn’t have responsibilities back at home of course!

Wow. If I had no rules for one day and could do anything outrageous, I would probably jump on the next flight and head back to Europe for the summer as I dislike the cold, love to travel and am itching for my next big adventure so this sounds like the perfect opportunity.

Well, as a woman I would have to say men have it easier. These days woman are also expected to work and earn an income along with look after the household, cook, clean, care for the family and so much more, the list is endless. I have always been very dedicated and ambitious in both my personal and professional endeavours so I can’t imagine having the extra pressures of a family as well, my hat goes off to all the super-woman out there that do it all! 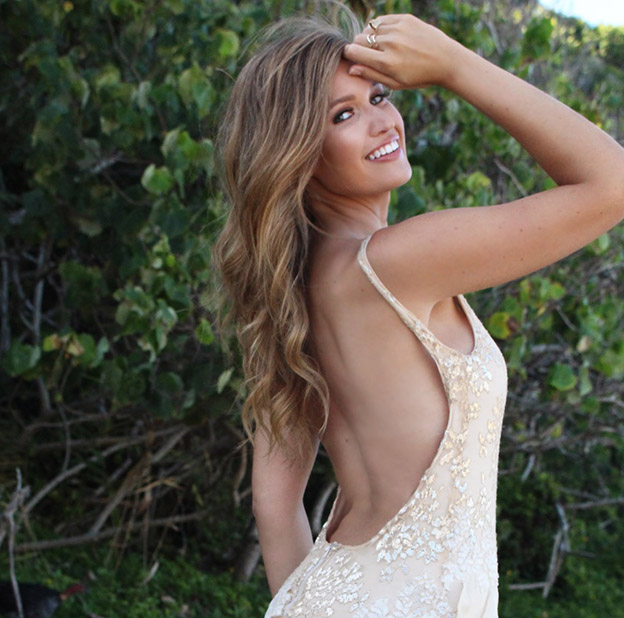 I feel as a title holder you become a role model and as a role model I feel the 3 most important traits to possess are to be passionate about what you do, dedicated to the job and to be a caring individual, all qualities I hold close to my heart.

I feel like I’m a bit of an open book but what most people don’t know about me and probably don’t need to know about me, is that I was once 22 kgs heavier, something I never used to share until recently. I was bullied throughout my schooling as a result of my weight. I was the girl who would do my speeches in my lunch break as I couldn’t bear the thought of standing in front of the class. I was always ‘sick’ on athletic carnival days as I couldn’t bear the thought of coming last and I was ‘bigger’ than the rest of the girls in my grade. Once I hit my mid teens I slowly began to lose weight which helped me gain self confidence and lead me to a few modelling jobs including my first magazine appearance, however, I was again a victim of bullying. I was called names and had rumours spread that I was ‘bulimic’ which is far from the truth as I lost weight in a healthy way over about a year and a half, and continue to work hard every day through exercise and nutrition. A couple of years ago I became an Ambassador for ICANIWILL as I was inspired by their mission to eradicate bullying.

I feel the best way for Governments to combat the rising threat of terrorism is to reduce the global movement of terrorists and to track the terrorists networks to prevent any attacks before they occur. We need to promote freedom and human dignity as alternatives to the terrorists as elements of power and influence. 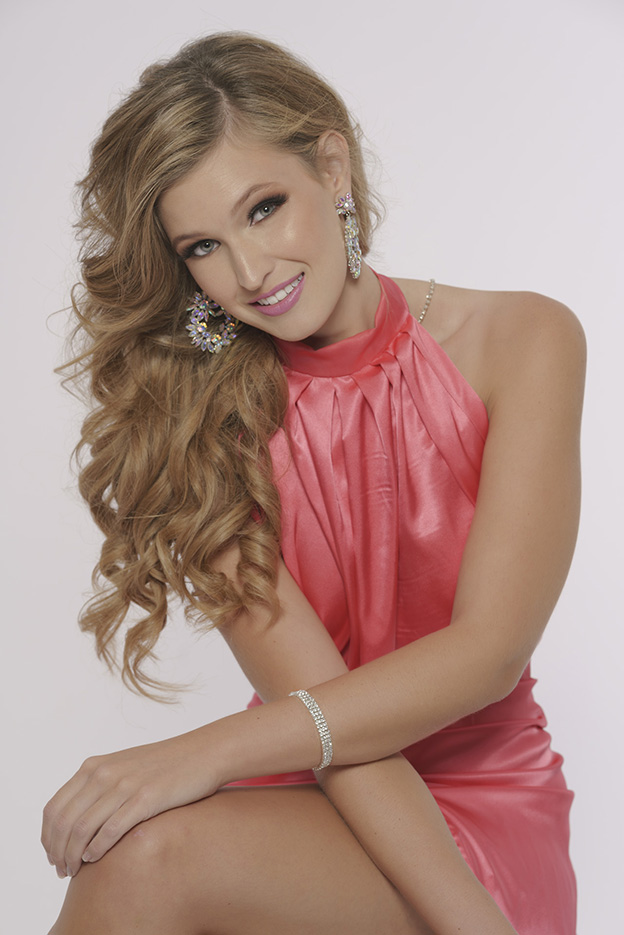 I’m not sure that I would. I feel that intimacy between two people is something that shouldn’t be taken lightly, it is generally an act of love that two people share. If my younger sister was not old enough to buy condoms herself then I would not condone this act.

I’m not sure that I would eliminate anyone. We all have a place in this world and the opportunity to thrive in whatever we set our sights on. We have all worked hard to getting where we currently are.

This is a tough question! I have nothing against homosexual relationships and I am all for gay marriage, but I would hope this isn’t something I would ever have to worry about finding out about my significant other. 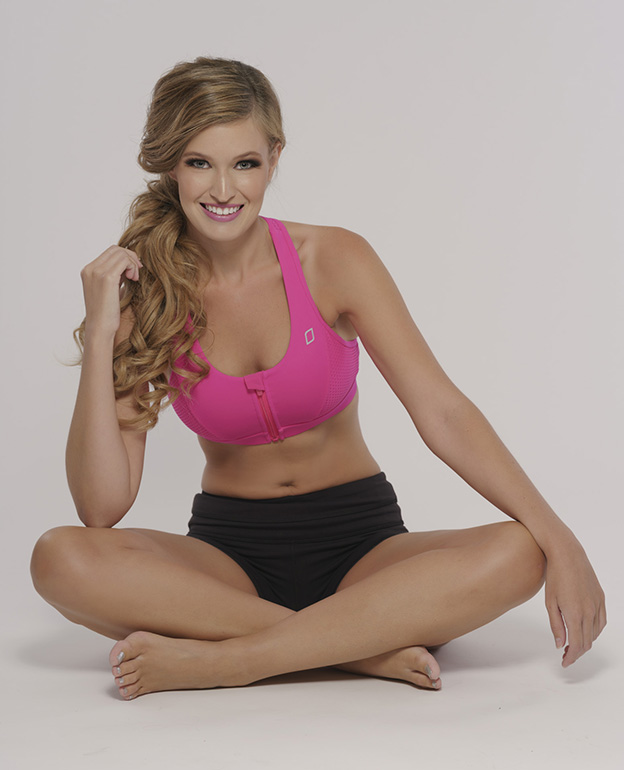 There has been numerous significant changes in the world in the last 10 years with technology, climate change, and safety just to name a few. However I feel that our safety and the safety of children has changed significantly in the last 10 years. As a child I was always out playing in the streets or walking to the news agency with my sister however, I feel children are more restricted with what they can and can’t do these days, especially without a parent watching over them. Too often we hear of abductions or children going missing, the world just doesn’t seem as ‘safe’ as it ever used to be, maybe this is as a result of the ever advancing world of social media.