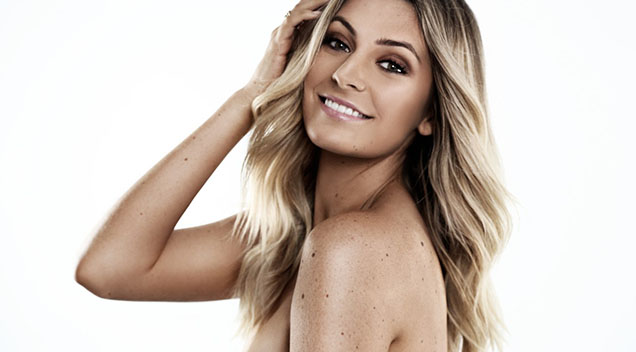 Tell us your name and give us a list of 5 things most people don’t know about you.

My name is Maddison-Clare Sloane and 5 things most people don’t know about me are:

– I played the cello when I was younger (I was so horrible at it, there is a video somewhere of my musical talents and I hope I never see it)

– I’m constantly making songs out of daily chores and conversations, there is a song for every word!

– I have competed in the National Chinese Eisteddfod about 10 times

– I also work as a writer and photographer

– I’m a fan of country music

Probably go knock on Michelle Obama’s door. I think she is such an inspiring woman. I would love to invite myself in her house for a coffee and chat to her about her initiatives. 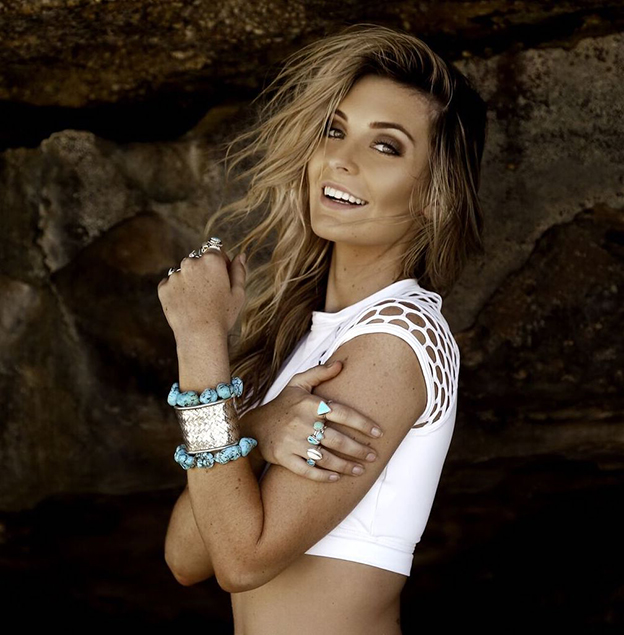 I would love to say women, but unfortunately there is still a big debate surrounding the gender pay gap and society still very much sees women as either having to choose between family or a career, and men don’t have to deal with monthly hormones.

A titleholder should be confident, genuine and empathetic.

I am the most uncoordinated person when it comes to running. I run like an emu. 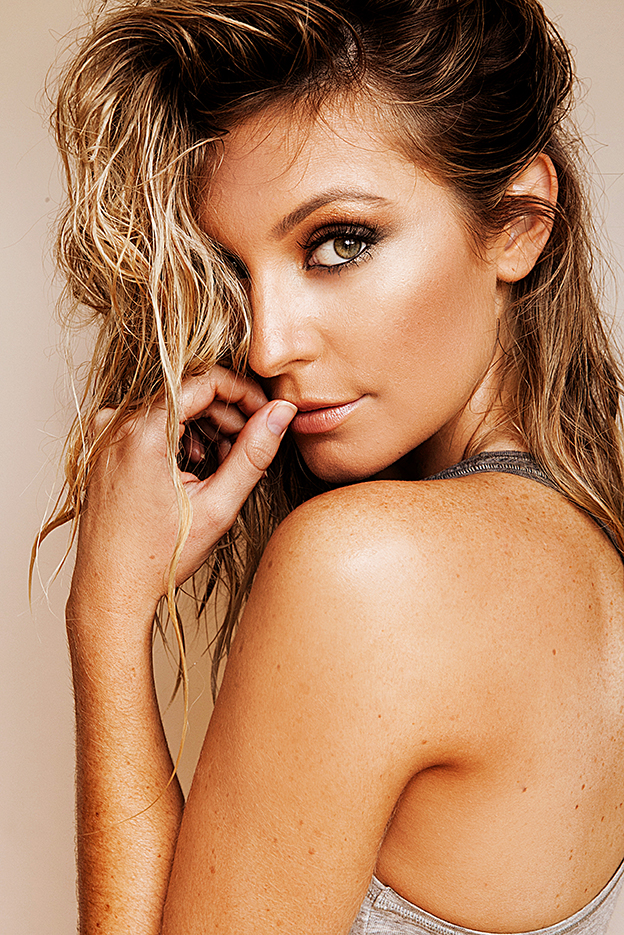 EDUCATE! Educating the public about terrorism and raising awareness is the key. There are so many people that are unaware or have a misconstrued idea of what terrorism is and why it’s happening, which leads to judgement and an influx of fake news being spread across social media.

My brothers and I are really close and open with each other so my first thought would be why are they asking? if they aren’t comfortable buying them for themselves then this would lead to a big conversation about responsibility and probably a nice embarrassing conversation on sex education.

All the contestants this year have really bought their A game! So this is a hard one. Maybe I’ll go with QLD, that state always produces an amazing calibre of women. it must be something in the water up there. 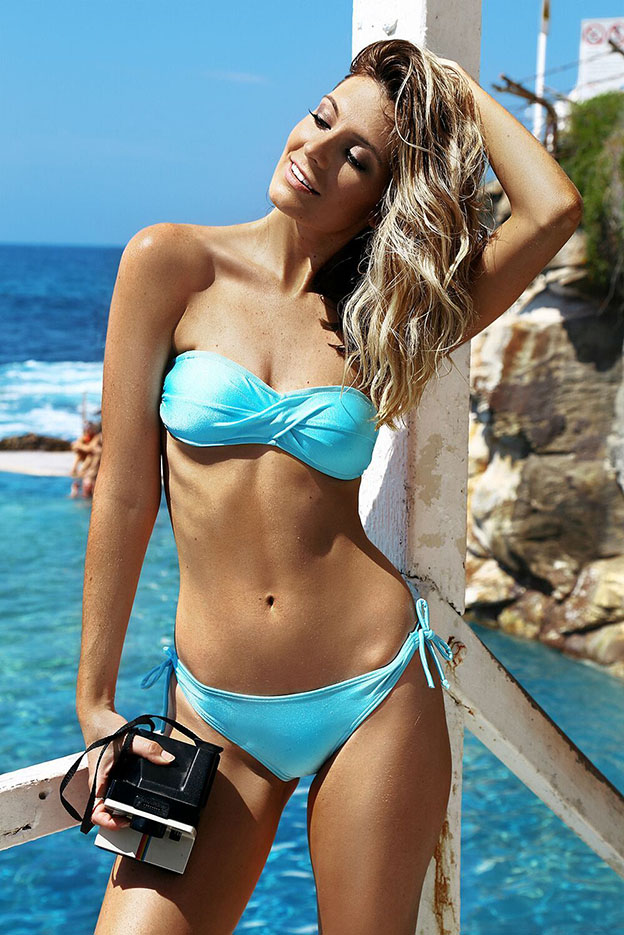 I’m not a judgemental person at all so there would be a very open discussion. What has happened in the past prior to your relationship shouldn’t define your current relationship.

The evolution of social media as a tool for communication. It has enabled communities across the world to connect and communicate in ways that I never thought would be possible.