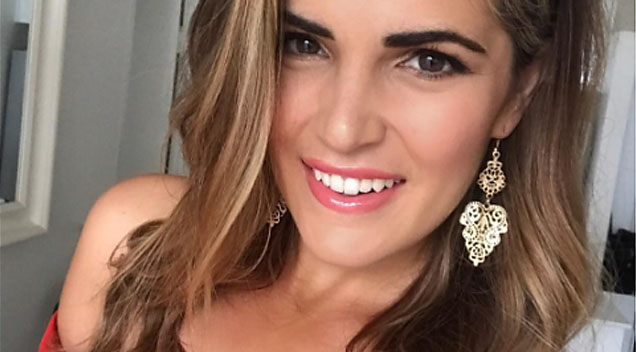 My name is Tahnee McGann and 5 things most people don’t know about me are:

– I have never seen snow

Make sure the windows and doors are locked, stay inside and read a book – has no one seen the movie “The Purge?!”

Women, we are better equipped with life skills – How difficult would life be not to be able to multitask or ask for help when needed! 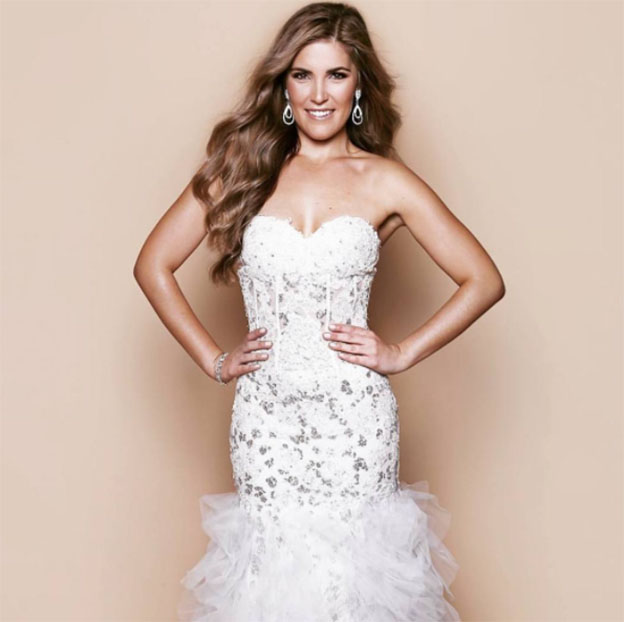 Confidence, poise and a little bit of sass.

Probably all of my answers in question 1 (except for my name!)

It is almost impossible to eradicate terror and fear from society and to change the mindset of a collective group that feed on this. The best way is for the governments to work together to develop a globally consistent strategy but the best and most effective way is normally the most difficult to master. There are countries such as Vietnam and Poland, referenced in the Global Terrorism Index (GTI), that in 2016 were deemed to have not been impacted by terrorism, though with the global reach of social media and media in general I would think their nation’s people would still feel some threat. 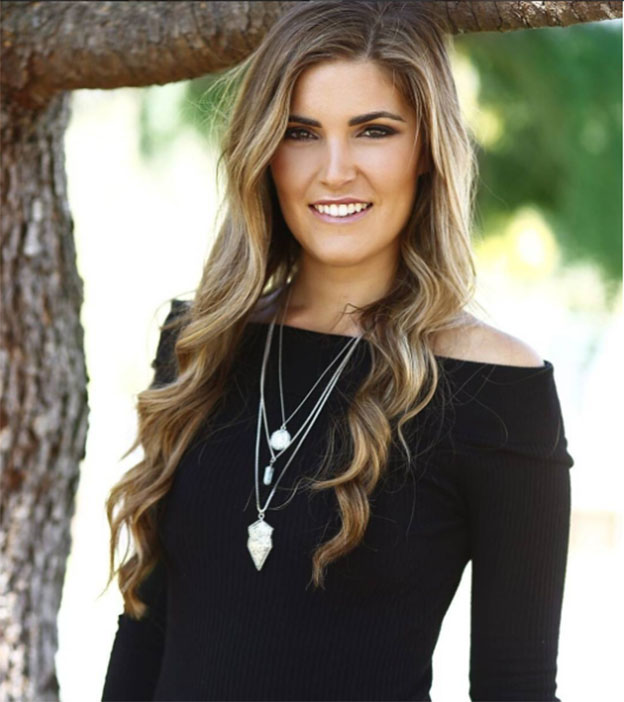 No, if they’re old enough they should be responsible enough to buy their own.

The state that has the shortest commute time (only if that isn’t me), that would be one sad trip home. 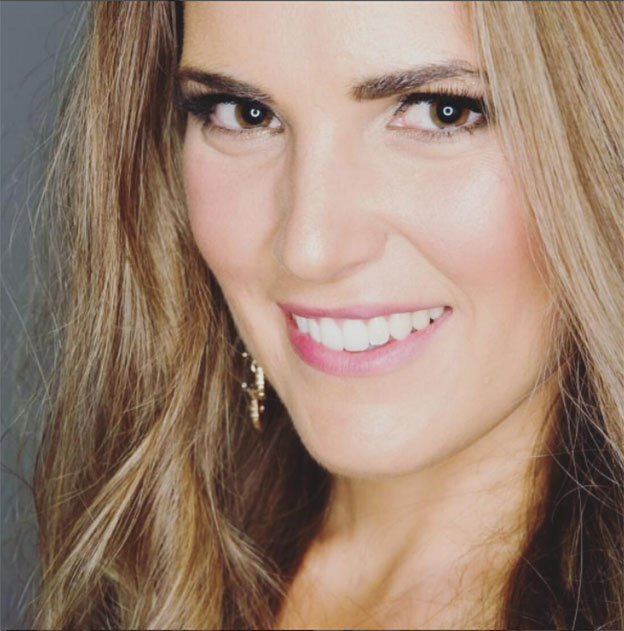 Yell ‘plot twist’ and move on to the next topic…

Apart from the obvious technological changes, I would say the rapid rise of terrorism and conflict between governments.