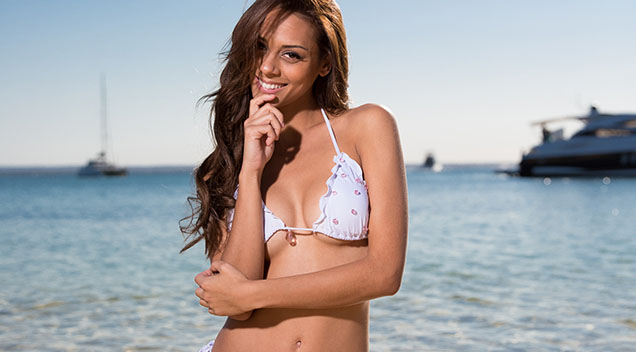 Danielle (Dani) Nicole Fitch may be the National Director of Miss Grand Australia as well as the reigning Miss Grand Australia of 2016 but she is still your typical twenty-seven-year-old who enjoys activities such as yoga, dancing and poetry. Behind all the glamour, Dani Fitch is based in Sydney, Australia with a Bachelors degree in Biomedical Science and Masters of Pharmacy so it’s safe to say that she’s the complete package of beauty and brains. At the time, Dani was studying for her Masters in Pharmacy when she decided she would run for Miss Universe Australia for a new challenge. Peter Sereno of Dear Pageant Girl labelled her the ‘Dark Horse’ when she stepped out on the runway at the preliminary heats because she apparently ripped up the runway when no one saw it coming. Dani then entered Miss World Australia where she ended up in the National Finals and was runner-up in the Beauty with a Purpose title after raising over $20,000 for Variety the Children’s Charity. 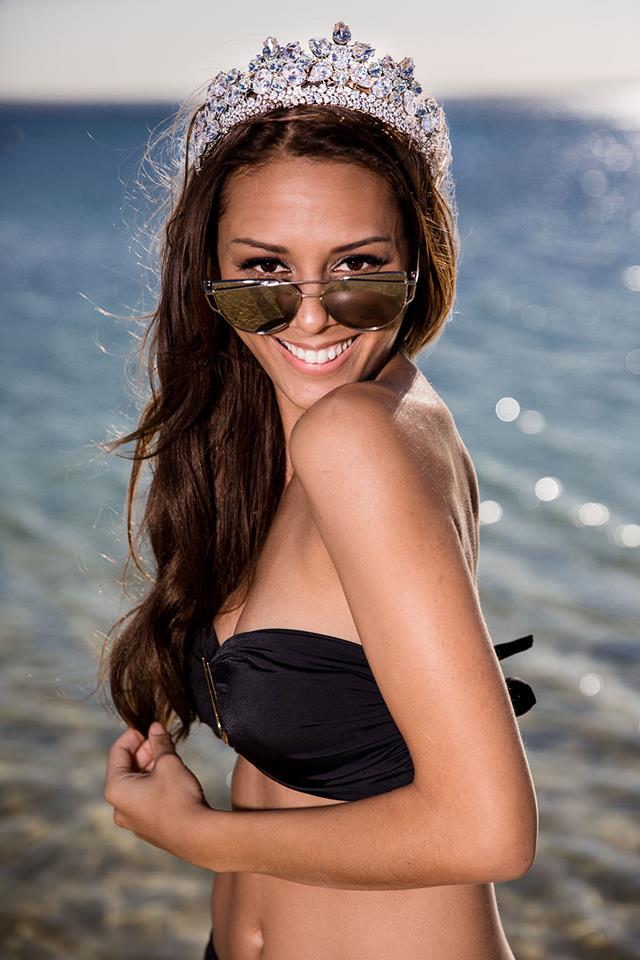 When asked what Dani likes most about being a beauty queen, she mentioned how she likes utilizing a platform to have her voice heard. As a very opinionated and outspoken person that she is and as a beauty queen, it has really given her the opportunity to express her strong convictions to a larger audience other than just her family and friends. However, just like everything in life, there are some downfalls with the things we love to do. With Dani, it was no different. Dani shares that you really open yourself up to criticism from people who don’t know you at all and even from those who know you very well, which can hurt sometimes. You have to be tough to withstand the criticism, keyboard warriors and frenemies (friend-enemies). But in life, you have to keep your head up high and just enjoy what you do, like Dani does. Some of her most memorable moments in the pageant thus far are the sisterhood of the sash (a member of a group of Sydney-based beauty Queens who have all been each other’s cheerleaders in the pursuit of our goals). She shares that they’re real people with big dreams and big hearts. She loves them to pieces and even finds them all interesting with different stories. 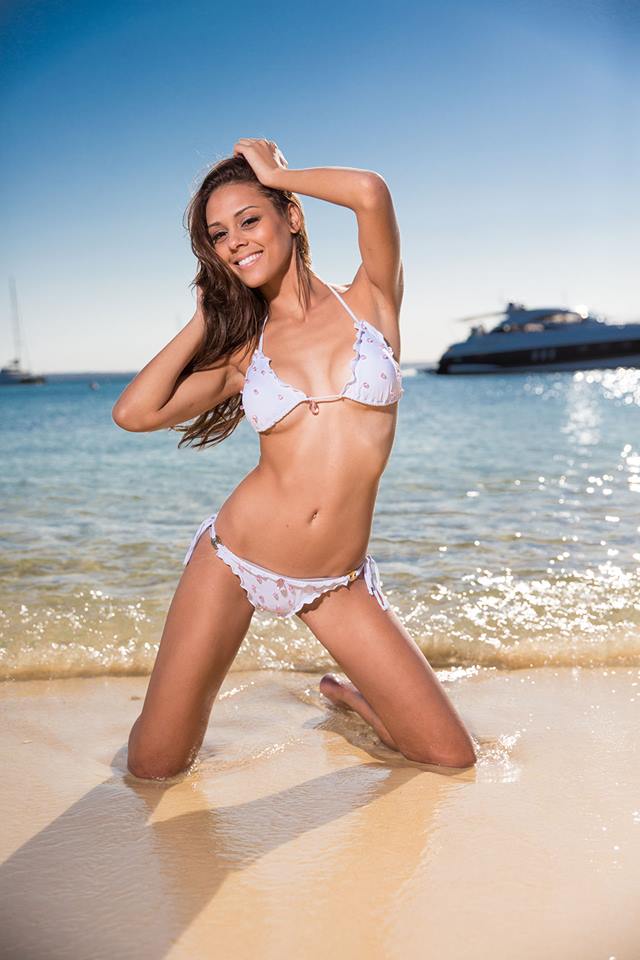 Dani Fitch might be one of the most grounded people you’ll ever meet, how does she stay so grounded? With the help of her family of course. Not to mention but the amount of support she receives from them could last a lifetime. While Dani is taking it day by day, she plans to continue supporting Destiny Rescue ( an organization that aims to save children from human trafficking throughout Asia) and plans to do a missionary work in South-East Asia working with rescued girls from human trafficking living in safe houses learning a trade such as hairdressing, nursing or jewelry making. 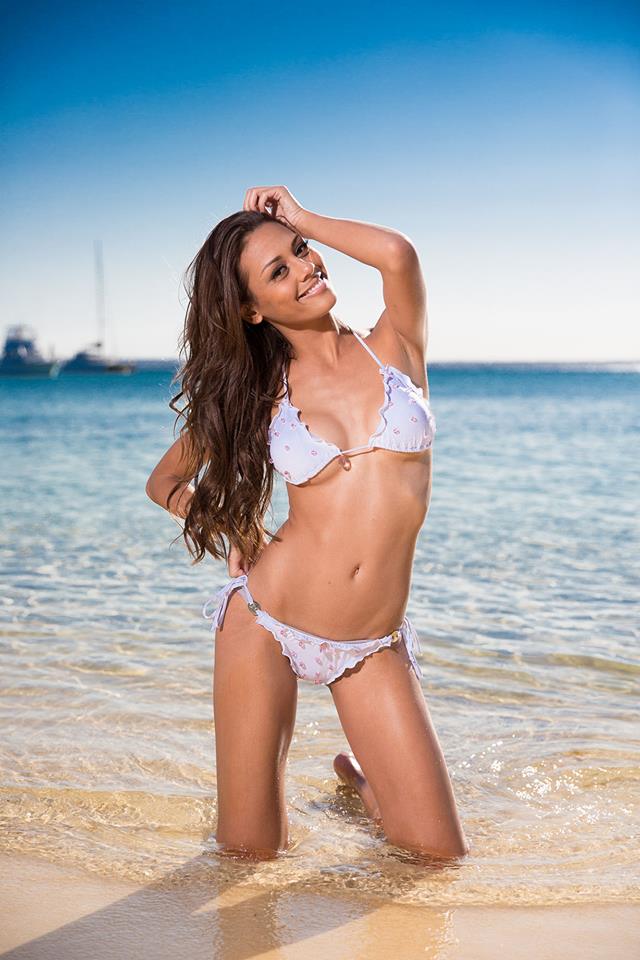 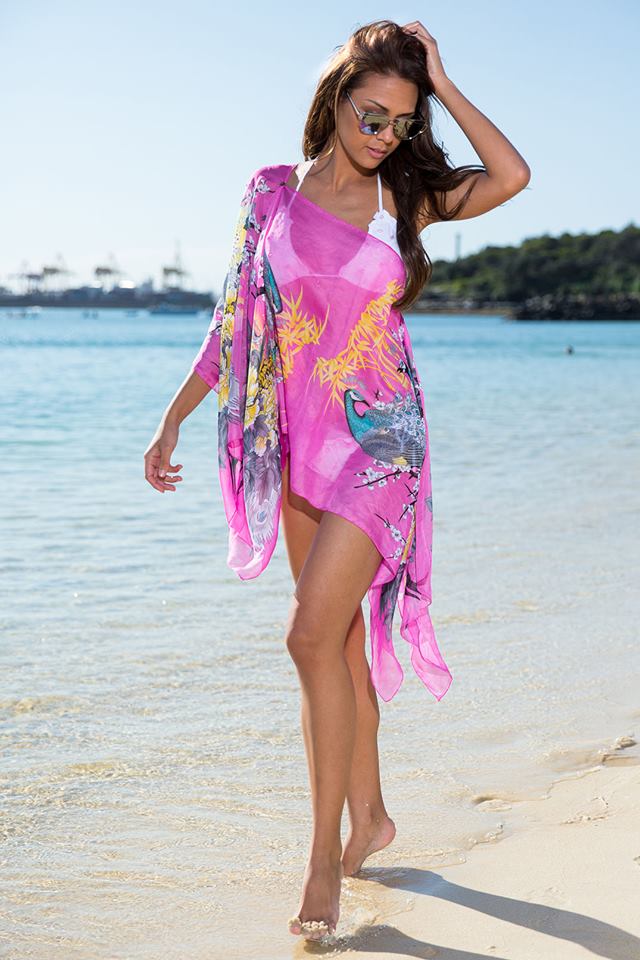