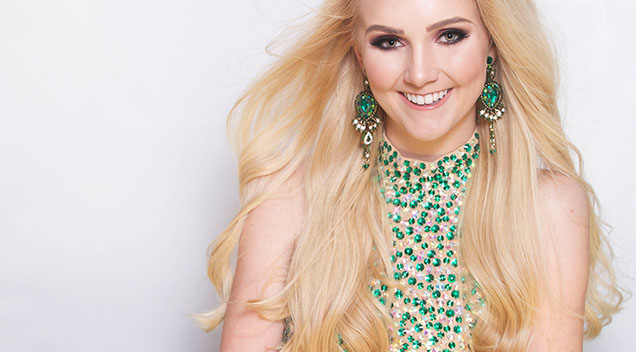 Tell us your name and give us a list of 5 things most people don’t know about you.

Hi, my name is Emily. With social media there isn’t probably too many things people don’t know about me, but a few things people could find interesting are:

– I saw baby Pandas at a breeding facility in Chengdu, China, and they were adorable!

– I have been dancing for 18 years

– I have never had to wear a school uniform

If there were no rules for one day and you could do anything outrageous, what would you do and why?

Not having the law of gravity would be really fun, if I had a superpower I would definitely love to fly and without gravity that could be possible.

Which have it easier in life? Men or women?

I believe everyone has struggles and moments of difficulty in their lives. Gender is a very topical issue, and a lot is entailed when it is used for comparison. Men are positioned as the powerful and strong member of the family with the choice and freedom that comes with it. However, five of the seven people who commit suicide each day are men. That seems to suggest that they don’t live the easier life. Women are paid less and are constantly affected by a bias towards men. But women are the creators of life, they are caring and they are compassionate. Men and women both have their easier aspects in life, but as people we all must embrace the easy and the difficult in our life.

What are the 3 most important traits you think a titleholder should possess?

A titleholder must be an outstanding role model. In an age where social media is accessible by so many young children the winner of Miss Grand Australia must project an image of compassion, understanding, and courage. She must encourage compassion to everyone and to everything from animals to the environment to her fellow humans. She needs to understand the struggles everyone faces and the war and violence our world is inflicted with and have a sense of sympathetic awareness. Courage is an extremely important trait to possess, it takes a lot of courage to walk onstage in a bikini in front of millions of people and it takes a lot of courage to stand up for what you believe in.

What don’t we need to know about you?

There are many irrelevant things to know about me. For one I’m left handed which means I could die 9 years before my right handed counterparts. 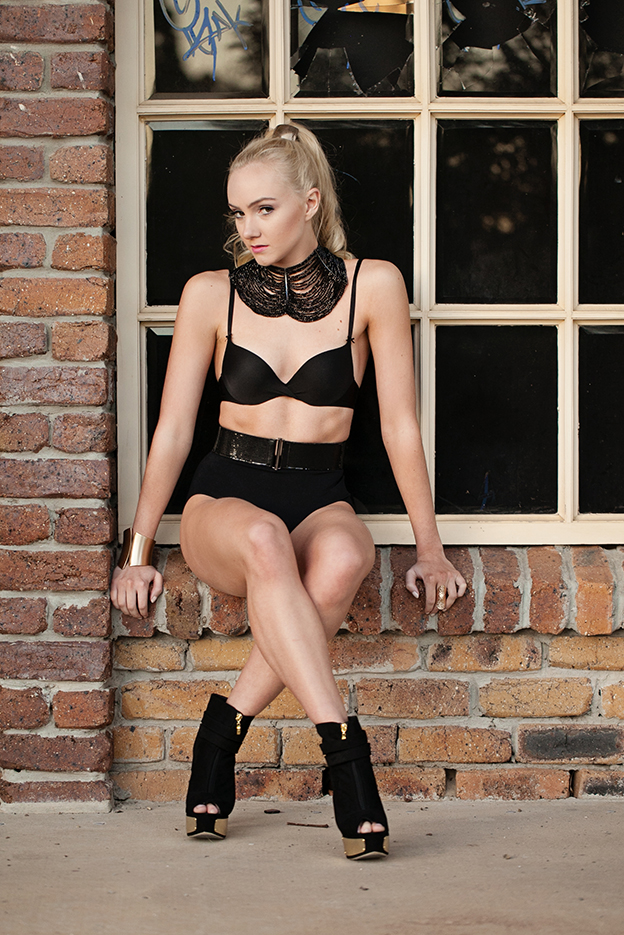 What do you think is the best way for governments to combat the rising threat of terrorism?

I am not an expert or widely read in this field, so in purely my opinion I believe promoting more understanding and compassion between different religions and races would help to create a better sense of community and camaraderie that often lacks in places where terrorism occurs. Everyone deserves respect and if we all gave it to them the world could be a better place. The primary school I attended spent time focusing on world issues and teaching us how important it was to respect ourselves, each other and the environment. Governments could provide an education at a primary level that encouraged children (who are our future leaders) to be global citizens.

What is the most significant change you’ve seen in the world in the last 10 years?

The most significant change in our world has been the ever expanding world of technology. I remember the days of the flip phone and the dial up internet noises, that is all foreign now. My parents have seen the invention of the internet and mobile phones. One can only imagine where technology will be in another 10 years. I’m hoping for jet packs. 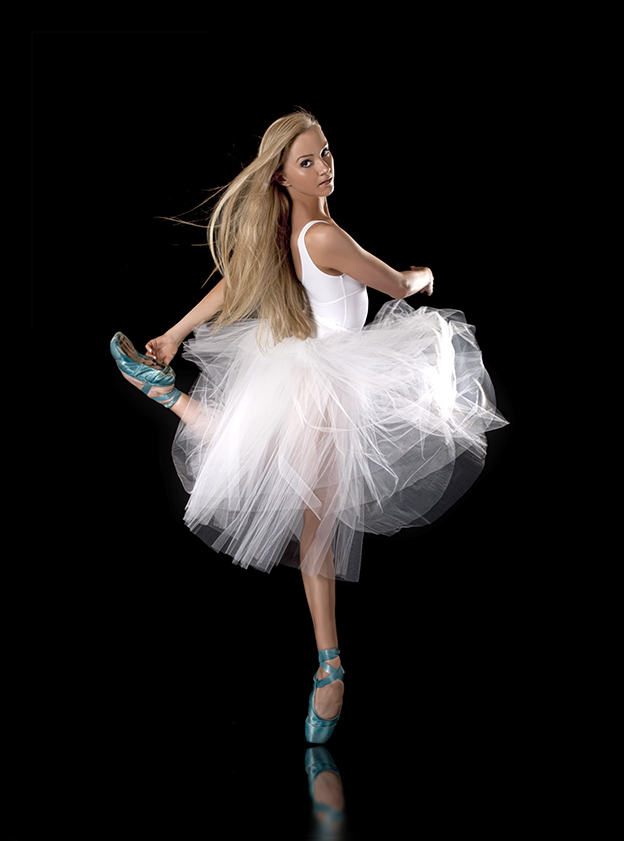