The Mayweather-McGregor Megafight Is Finally Confirmed And It’s Happening On Aug. 26 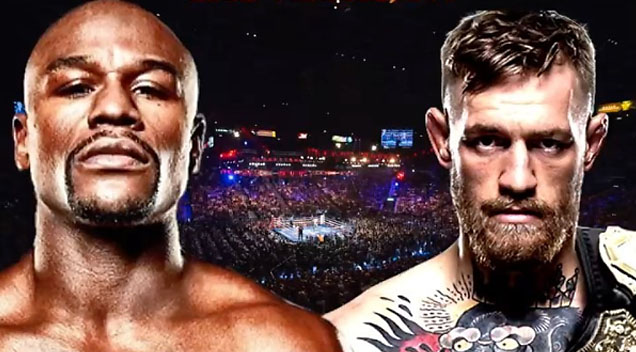 No one expected for this day to come but it looks like it’s finally happening.

Floyd Mayweather Jr. made the official announcement via social media just recently finally confirming that he’s coming out retirement just to face UFC superstar Conor McGregor in a boxing match. The date set is Aug. 26 in Las Vegas and the whole world is excited to see this fight.

UFC president Dana White told SportsCenter. “Negotiations went smooth. Floyd is surrounded by some smart people, and we got this thing done. The impossible deal is now done.” White also confirmed that the fight would be at the boxing junior middleweight weight limit of 154 pounds, Mayweather and McGregor will be using 10-ounce gloves and the megafight will take place at the T-Mobile Arena.

Floyd Mayweather Jr. is an undefeated boxer and highly regarded as one of the greatest boxers in history while McGregor is the first ever UFC fighter to simultaneously hold titles in two different divisions. He is considered to be one of the best MMA fighters in the world.

There may be no major titles are on the line but the prospect of Mayweather taking on McGregor has nonetheless intrigued the public’s interest because of the boxing-vs-MMA angle, the two fighters are also expected to earn mega bucks from this highly publicized fight.