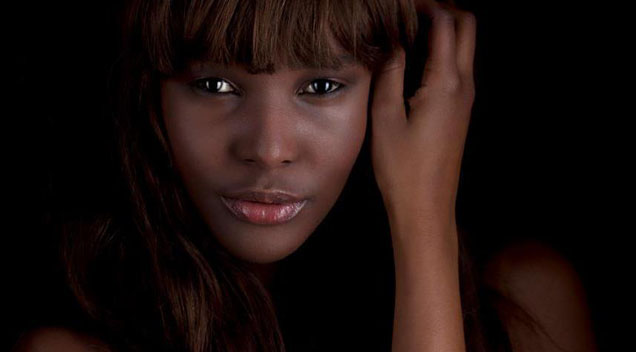 Tell us your name and give us a list of 5 things people don’t know about you:

My name is Lynaah Wangui, I’m 24 years old and I’m based on the Gold Coast, QLD and 5 things most people don’t know about me are:

– I’m an F45 Training Brand Ambassador at Bundall
– I attended boarding school during my schooling years, which gave me the opportunity to travel to 15 different countries due to my stepfather working as a diplomat.
– Self-education is vital in my life and TEDx is one forum I use to maintain this.
– I have always been passionate about fashion and have been exposed to its various expressions within different cultures. This motivated me to start designing my own label and work as a Fashion Consultant.
– I got scouted to America for basketball during my schooling years.

What do you think is the best way for governments to combat the rising threats of terrorism?

Corruption is one of the main problems that is destroying our world. If the government can lead an inclusive society where each individual has an active role to play, then we’ll have a society based on fundamental values, equity, equality, social justice, human rights as well as principles of tolerance and embracing diversity.

Having the resources, opportunities and capabilities to engage and have a voice that influence decisions that affect us can help tackle terrorism. Resolving the underlying political conflicts will be necessary. We may not have significant change unless it’s generated from the ground up. 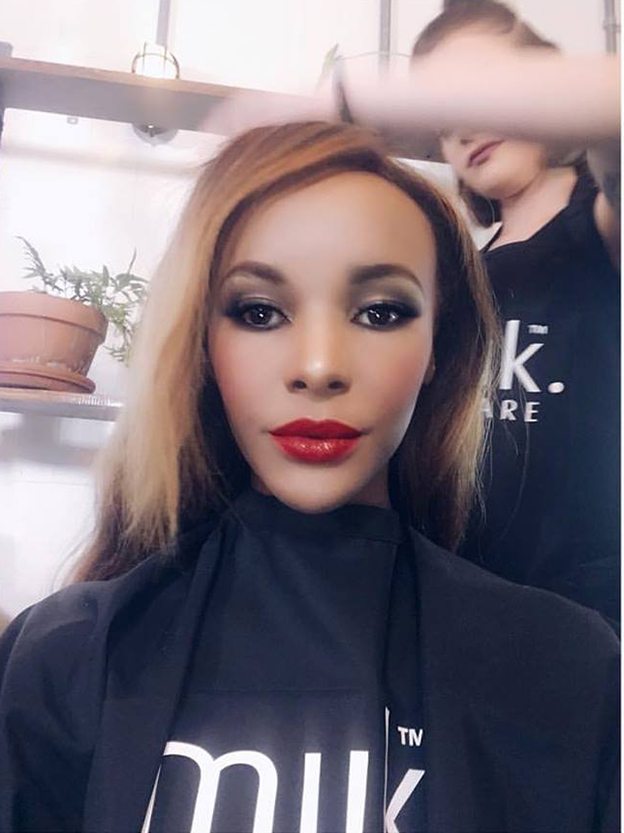 What is the most significant change you’ve seen in the last 10 years?

Technology has evolved in areas such as medicine, exploration and the most significant is the evolution of Social Media in our daily lives. People are more connected, informed and involved. It has defined our way of communicating and sharing vital information to the world, whether it is on a professional or personal level.

Second is Climate change, the world has experienced the wrath of nature in so many ways. Both changes drive people to act, innovate, challenge their capabilities, embrace change and adapt to it but at the same time learn how to survive.

If you had to send one contestant home which state would you remove?

If your younger sister or brother came to you ad asked you to buy them condoms, would you? Why or Why not?

A sibling relationship is the most enduring of our lives. I don’t want my sister to grow up feeling ashamed of the woman she is yet to become or rebel against my choices. I hope for many years to come that my sister and I will be able to have an open communication where she is able to talk to me about anything she isn’t able to talk to mum and dad about. My view is honesty, respect and openness; we each mature at different rates, children with an inquiring mind will seek out another option elsewhere so its better to be open. Empowerment with information and the ability to guide her to make the decision she feels is best for her, letting her know that the decision is hers and only hers to make. 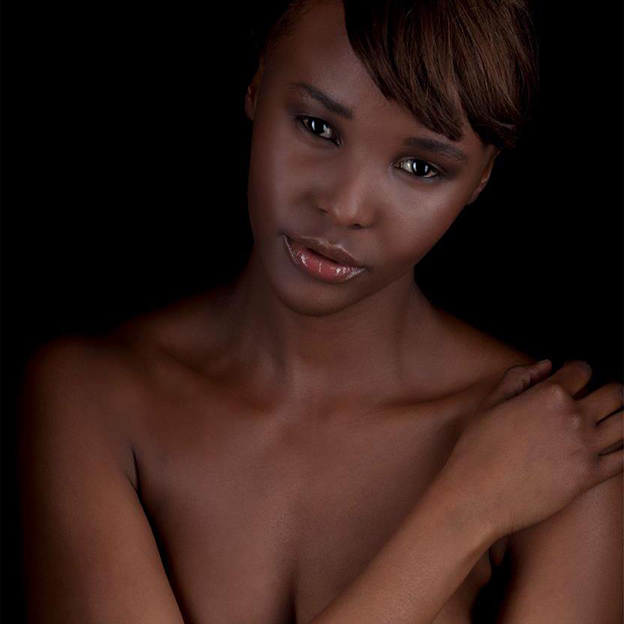 Who have it easier? Men or Women

Definitely a good question! One that can be controversial as there’s so much to take into account from both genders:

There are some clear defined advantages men have over women. Economically, men have it better. Men get more promotions, higher wages and they tend to have more opportunities to advance in the business world. The top-level jobs in most companies like CEO or Presidency are still dominated by men. Many women in executive-level jobs in corporate all over the world feel that they have to work harder to keep their positions because of the pervasive inequality between the genders.

Its unfair that women aren’t celebrated unless we are getting married or having babies. Across the world women have different opportunities, hopes, dreams and challenges. Women who change the world, break records or simply live an amazing life motivates me to make a difference in this world, I believe women are the future and we will continue to fight for our rights no matter what!

What are the 3 most important traits you think a titleholder should possess?

What don’t we need to know about you?

I enjoy ice cream on cold wintery days rather than hot days!

What would you do if you found out you significant other had a homosexual relationship in the past?

I would be accepting his past but mindful of what the future holds.