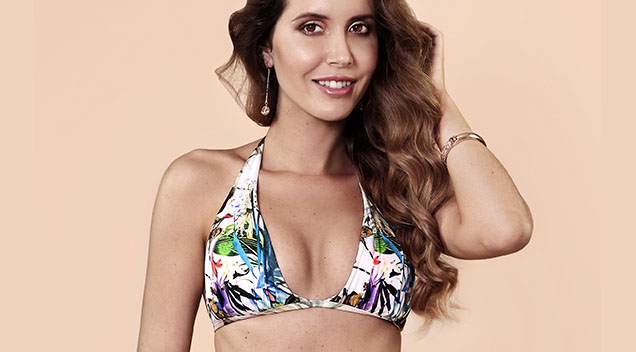 My name is Samantha Mullins and here are five things about me most people don’t know:

~ I speak Portuguese and a little Spanish.

~ I can dance salsa.

~ I play the piano and the guitar.

~ It’s one of my lifetime goals to get a pilot license.

If there were no rules for one day and I could do anything I wanted, I would travel far into the future just to see what it’s like. I really want to know whether we set up colonies on other planets in the future.

As a woman, I could never fully understand the difficulties that men face in their daily lives, but, from my point of view, I would say that men have it easier in life. Women in Australia are still being held back in the workforce. In Australia, women earn around 15-19% less than men for doing the same work. Women only hold 15% of CEO positions, and there is still the view in society that raising children is a woman’s job (women are overwhelmingly the primary carers of children in households). Mothers with young children have told me that they would love to go back to work but for them, it’s not worth it because the daily cost of childcare is only slightly less than their daily earnings. It’s interesting that the government is willing to subsidise so much but childcare for women who want to work is not seen as a priority. To make it worse, the industries that are dominated by women such as nursing and aged care are generally low paid, even though they require qualifications. I could write pages and pages about women’s issues but I’ll leave it here. 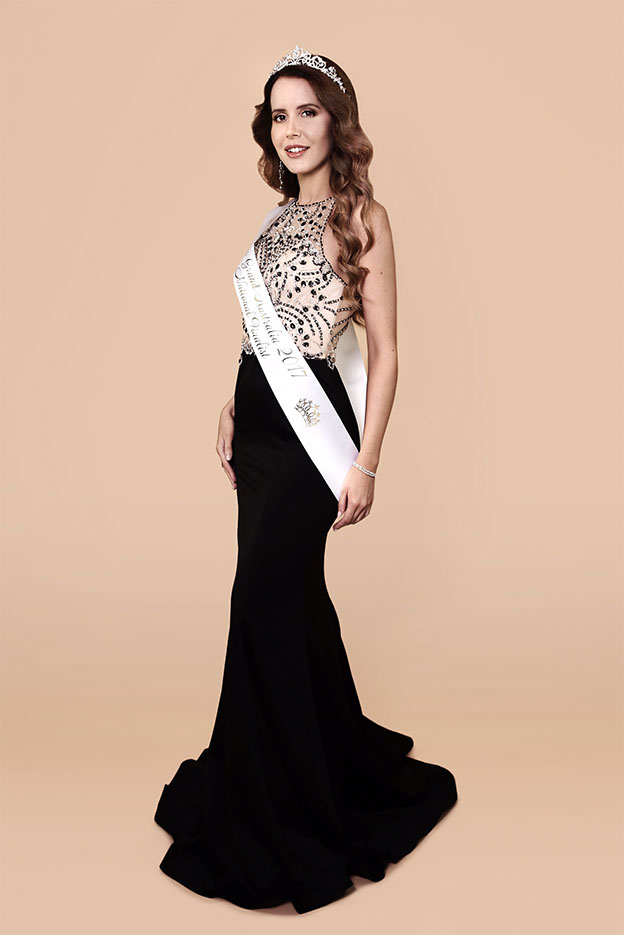 Humility – titleholders should be down-to-earth and have the ability to empathise with others. This is what gives a titleholder appeal and is what makes them a good role model.

Resilience – criticism in the pageant world is to be expected and titleholders need to be emotionally strong enough to cope with criticism, particularly in today’s social media environment.

Character – a titleholder needs to have that special something to stand out from the crowd which will not only help him or her in an international pageant but also help during the activities of the reign of their title.

The way I look when I show up at work in the morning during busy tax season (very long workdays) is something I wish my colleagues didn’t have to see (luckily my workplace now has a “casual” dress code which I have interpreted pretty loosely).

This is a very tough question to answer which is why we still have these problems today. My first thought is that we need better online surveillance to quickly identify those at risk of radicalising through online networks. However, at the same time, I also believe privacy is an important right that should not be undermined as governments do tend to misuse powers. The only other solution I can think of is to provide educational programs to community groups at the local level (sports groups, business groups etc.) that teach people to identify and help people who may be at risk of mental health issues and forming extremist views. 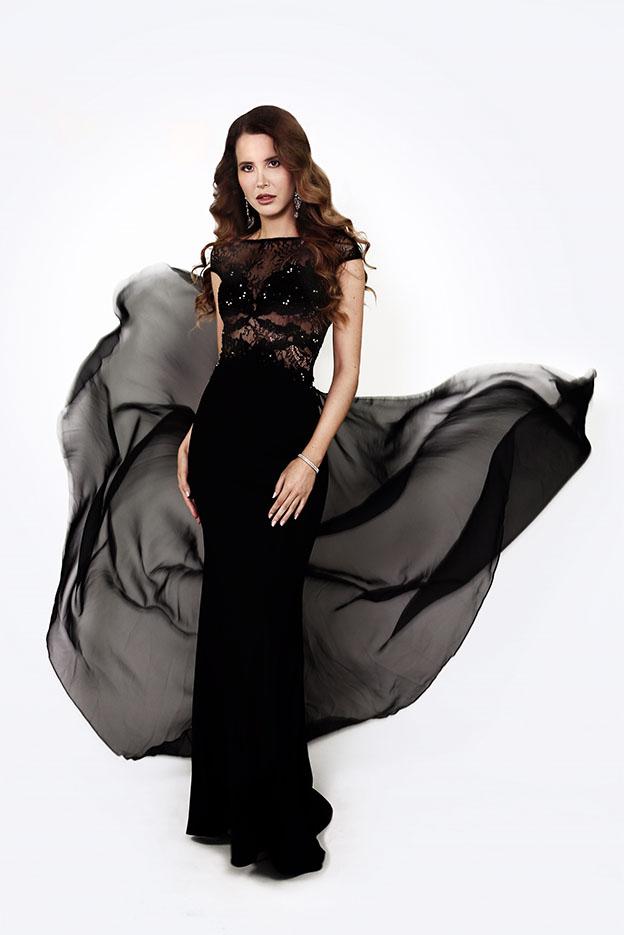 I would buy the condoms for them. They’re probably going to do it anyway so I’d rather them be safe.

None! The more the merrier!

It definitely wouldn’t be a problem for me. Love is love. It would be the same as him saying “I’ve had a girlfriend before”.

The most significant change I’ve seen in the last 10 years is the advancement of the technology that we communicate with. When I was a kid, I just played with toys. It’s so strange seeing kids these days playing with tablets and phones. I’m pretty sure my two-year-old nephew knows more about mobiles phones than me. He called me through the Facebook messenger app the other day and I had no idea what was going on. Since when can we call through Facebook messenger?! I think I’m getting old. 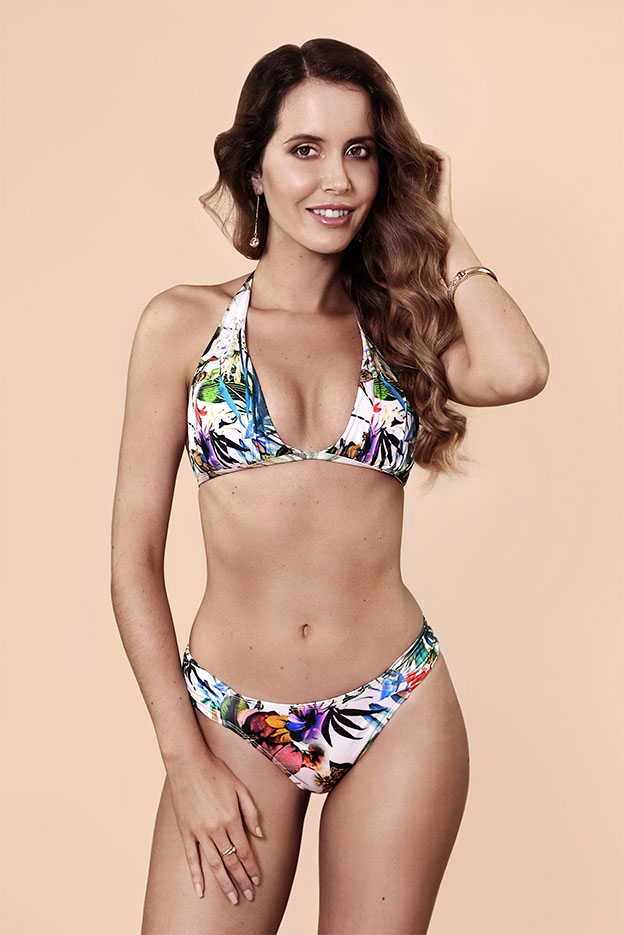