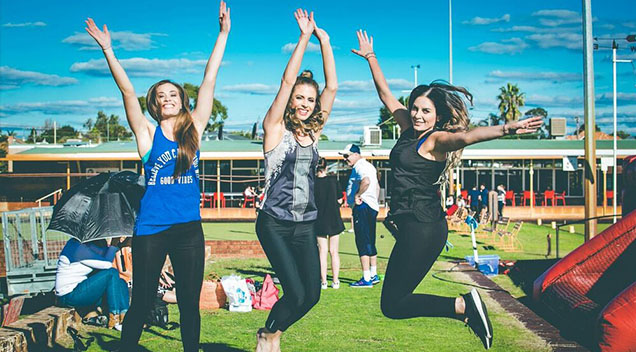 On Sunday 29th of May, the Reality TV Show “I Am Multiverse – AU” filmed at the – Cirque Espace – Perth Flying Trapeze School as part of the challenges for their contestants. Boundaries were pushed and fears were overcome.

“I Am Multiverse” is the Reality TV Show of “Miss Multiverse Australia”, a prestigious model contest searching for Australia’s most multi-faceted ladies.  Through a series of tests, challenges and eliminations, they will find their ultimate winner who will be announced in August 2017. 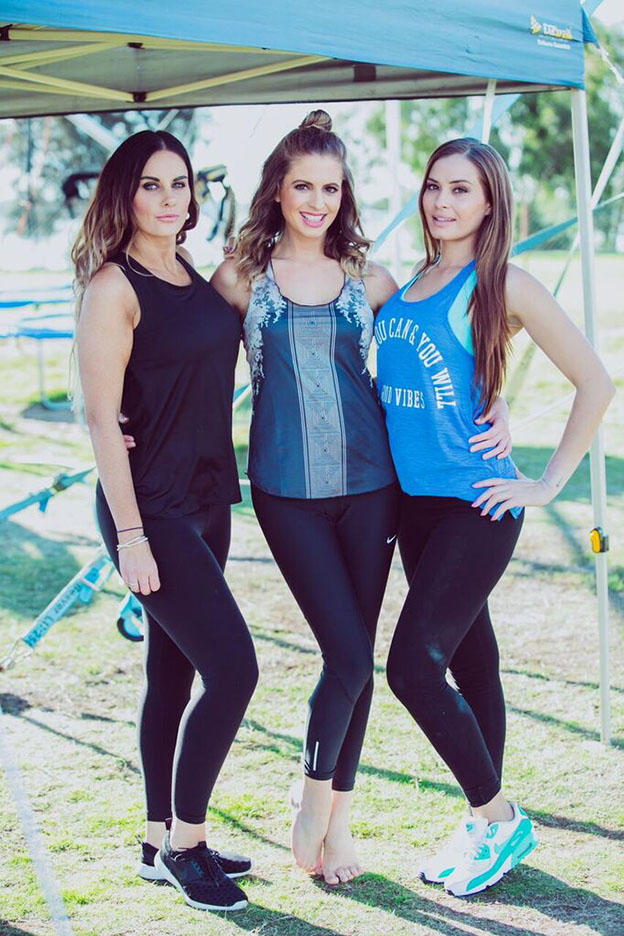 The contestants were: Meagan Jones, Michelle Daniels, Maria Loomes, Aleisha Goiran and Ashlea Brewer who are all from Perth

The Trapeze challenge was to test the mental and physical abilities of the WA Regional Finalists.  The models were trained and guided by the very capable trainers, Nikki and Luc Gheysen who helped them push their boundaries. 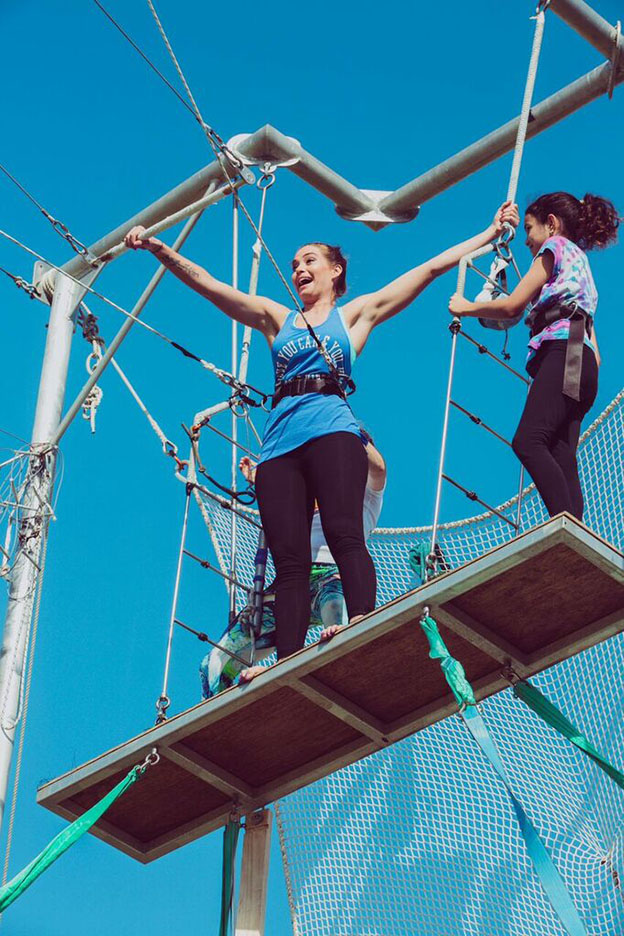 Unfortunately, one of the contestants, Ashlea Brewer, were not able to compete in the Trapeze challenge due to recently having a baby. Ashlea was very disappointed that she could not take part, but in good team spirit she cheered the other two girls on and gave them all the support she could.

In addition, two of the models (Megan Jones and Michelle Daniels) were not able to attend the Trapeze part of the challenge, but gave it their best at the rest of the challenges and truly impressed the judges. 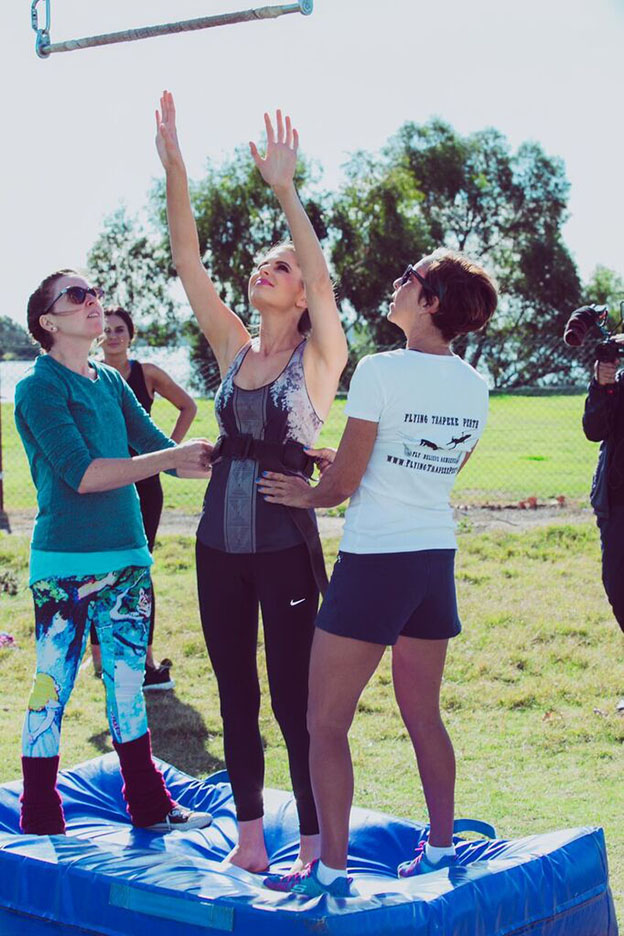 Earlier in the day, models were also interviewed in their business attire, did a bikini catwalk test and completed an IQ test and general knowledge test.

Maria Looms says: “This is something I never would have thought of doing and thought I could do, and I am so proud of what I achieved today”.

“I am so proud of our WA finalists for what they achieved today and to see them have so much fun was very heart-warming”, says Producer and Regional Director, Yolandi Franken. 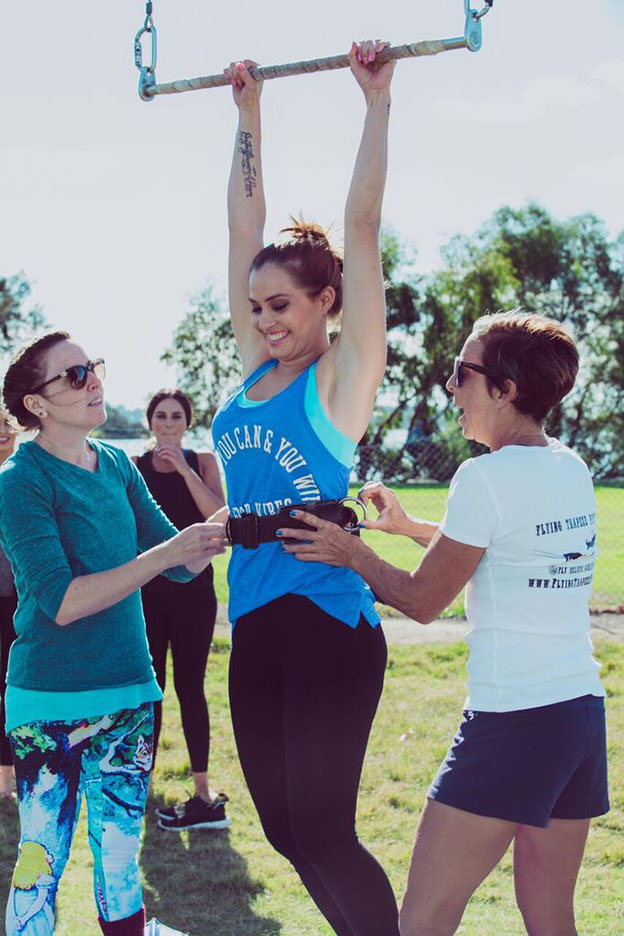 National Finalists will be announced 1 July 2017 and will attend the National Finals in Sydney in August 2017. The public can follow their journey’s on the website www.australia.missmultiverse.com and on social media under “Miss Multiverse Australia”.

Feel free to contact the National Director with any questions on 0404 385 988 or australia@missmultiverse.com