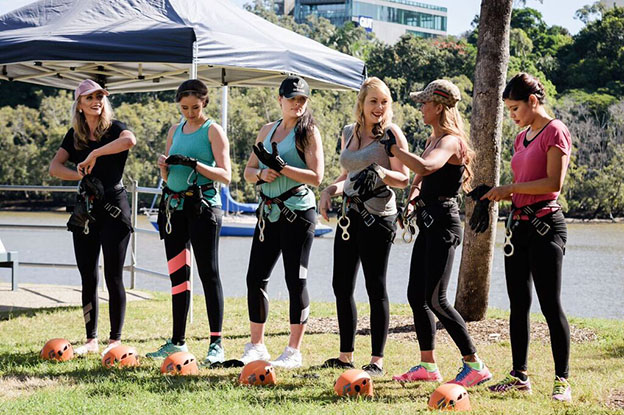 In June Kangaroo point, Brisbane saw the Queensland Regional Finalists of Miss Multiverse Australia 2017 achieve new heights when it comes to pushing themselves to face their fears.

The contestants were competing in an Australian abseil (upside down abseil) and rock climbing challenge judged by a guest judge, Anthony Rice from IModelFashion Magazine. The girls were tested on endurance, teamwork, leadership, personality and much more. Between all the fun of the day, there was also eliminations, giving the day a balance of triumphs, tears and laughter. 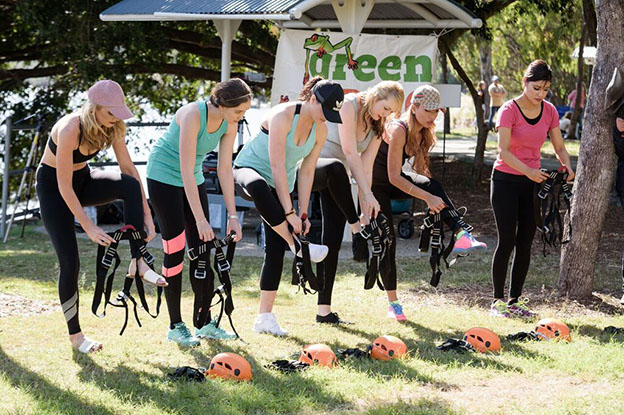 Grahame Pilling from green frog adventures says: “We loved having the ladies with us and we are hoping to have them back next year.” 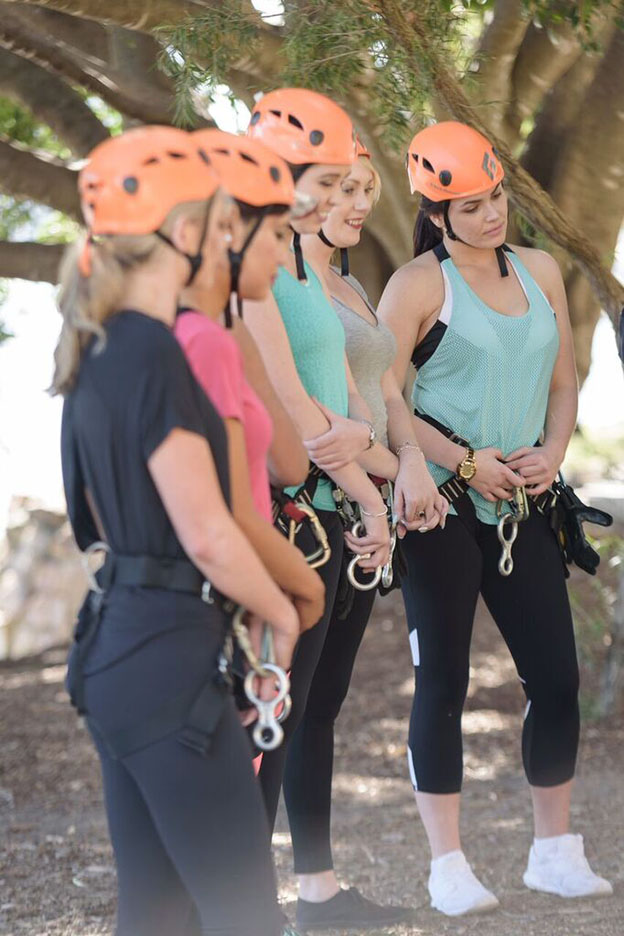 Miss Multiverse Australia is a new reality TV show that is launching in Australia this year after great success in America and South America over the last few years. The search is on for Australia’s most multifaceted model that is not only beautiful on the outside but has a good education, interpersonal skills, social skills, emotional intelligence, catwalk and photographic skills and is also fit and healthy.

National Director and Producer, Yolandi Franken says: “We are so impressed with our Queensland finalists and they really pushed themselves beyond what even they themselves expected”. 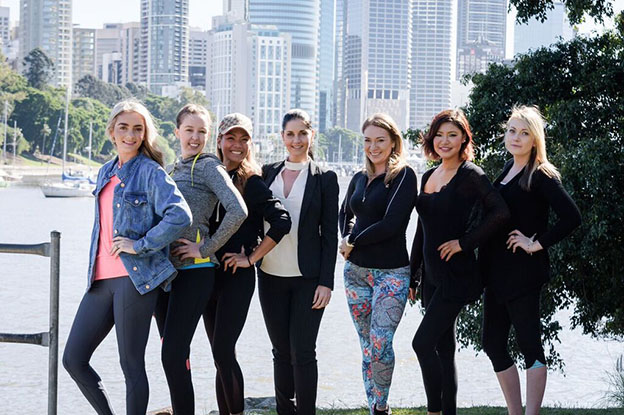 From the seven regional finalist, two were eliminated but five are still in the running to be a part of the National Finals, which will be held in Sydney in August this year. National finalists will be announced on the 1st of July 2017.

Due to her bravery, Natalie Owen was also selected as the face of Green Frog Adventure’s motivational video which demonstrates how the company help individuals overcome their fears.