Meet StarCentral Magazine’s Most Promising Actress Of The Month For July 2017: Rachel Dunn 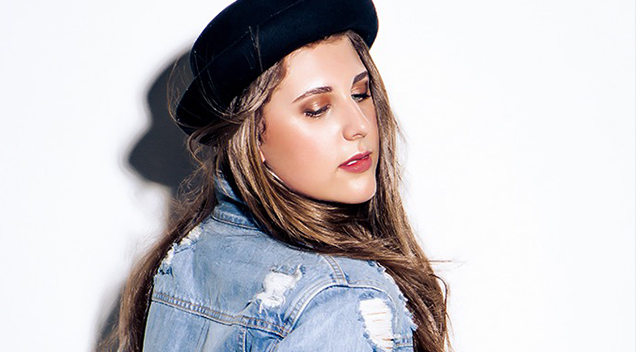 It was a chance meeting with acclaimed Australian film director, Philip Noyce (who helmed films such as Nicole Kidman’s ‘Dead Calm; the Harrison Ford-led ‘Patriot Games’ and ‘Clear and Present Danger’ as well as Angelina Jolie’s ‘Salt’ and ‘The Bone Collector’) that cemented for Rachel Dunn (StarCentral Magazine’s Actress of the Month for July 2017) that acting is the career for her. Ever since she was a child though, the passion for the performing arts was always there. Whilst her peers in high school were unsure of their future path, Rachel says “I always knew I wanted to be in the entertainment industry, it was just a matter of when and how I’d get there…” She began working with the Sydney Talent Company and was represented by them after high school. Conscious of needing another career path apart from acting, Rachel says that she “chose to undertake a Bachelor degree in Communications; majoring in Journalism with a sub major in performance…”

In the beginning of her career, the combination of discipline and her love of acting saw the novice actress “learn the ins and outs of the industry on my own until I made enough contacts to help me,” she reveals as she had no family in the business to show her the ropes. She continued to build up her skill set with courses in Australia at NIDA (National Institute of Dramatic Art), Screenwise and at The Film and Television Studio International whose alumni includes Luke Mitchell who is swiftly proving a hot commodity in the US with roles as Lincoln Campbell in ‘Marvel’s Agents of S.H.I.E.L.D.’ and as Roman in NBC’s ‘Blindspot’. Internationally, the 24-year old has taken courses at the American Academy of Dramatic Arts in New York as well as a few Hollywood Immersion Programs at the prestigious acting schools of the Margie Haber Studio and the Beverly Hills Playhouse, both in Los Angeles. 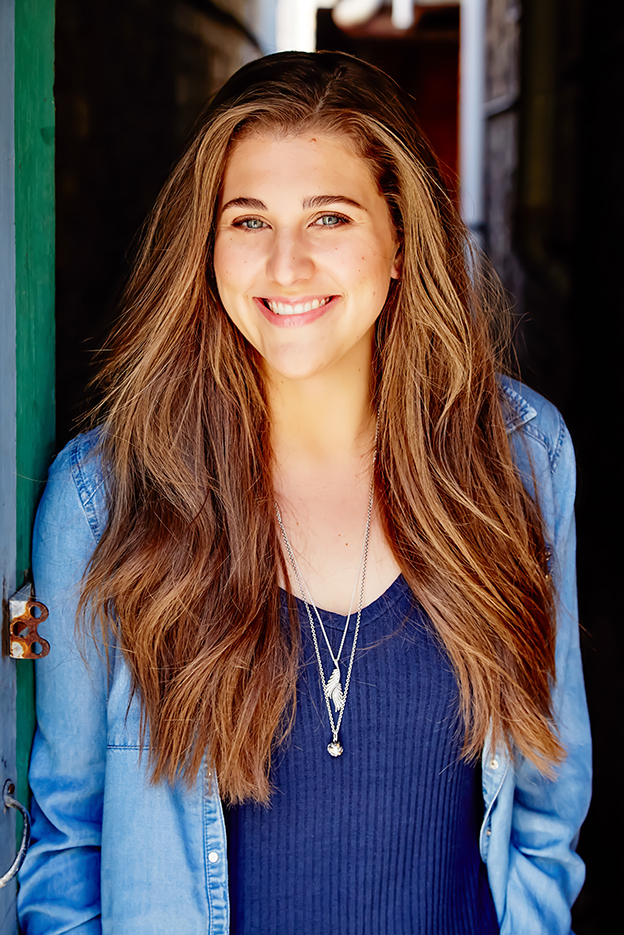 Rachel shares that one of her most memorable experiences was at the Beverly Hills Playhouse. She has attended the 8-day program twice with the first being was when she was only 19 years old. The access the program afforded her to some of the industry’s best, being able to build a network as well as the skills she gained there was invaluable. “It truly is uniquely life-changing and a positive experience for all who participate,” she says. She also says that being an actor “is a true gift. I love delving into characters and I get excited about sharing someone’s story. I love storytelling. I yearn to discover and share the stories of unseen people. I feel so grateful when entrusted to step into a role and share their story which provides a platform to be so many different characters.”

While she treasures the creative side of her chosen career, Rachel (who also has a passion for photography and travel videography), like every other actor, has experienced its downsides. Repeated rejections, the scarcity of good roles, the competition. But this Aussie actress has learned, she shares, “to turn your negatives into active positives; don’t allow anyone to tell you you’re not capable – because anyone is capable if they believe and apply discipline in achieving what they desire…I can say although this industry is tough, it does teach you a lot. It teaches you to be patient, to be disciplined, to be open and most importantly to be brave. There will be days that are emotionally wearing thin, and some auditions that make you question everything. But with the right mental stamina and having confidence within yourself, I believe anyone can make it if they truly work hard and own it. Surround yourself with likeminded people and you’ll soon find you’ve created a supportive network whom will help you get there.” 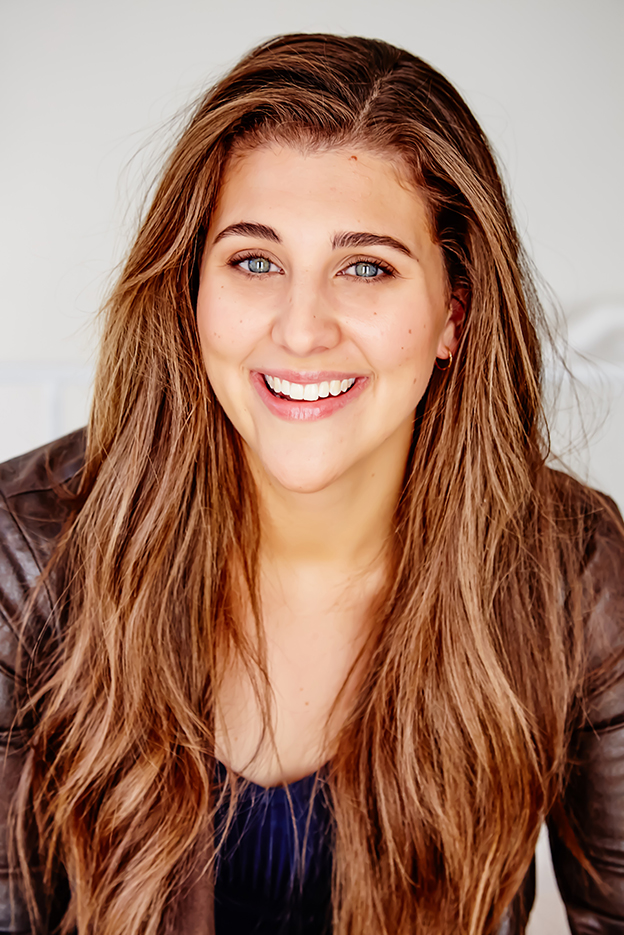 With the emotional, mental and physical demands that are inherent to the performing industry, it is imperative that one finds a way to stay grounded. Rachel shares that she chooses “to focus on the journey I have been on to get to where I am now and that reminds me to stay focused. I think having my career rise slowly has certainly helped with my level of appreciation for work and the industry… I am simply grateful for all the opportunities I’ve had and welcome the opportunity to continue doing what I love… as with any journey it can end at any moment. I choose to cherish, respect and maximise every opportunity I’m presented with, reflecting on the path taken and never forgetting each and every step…” Helping her stay grounded is her very supportive family – “everything from my dad taking me to auditions, to mum always being a good ear and pick-me-up when times are tough, to my sister helping with lines, and my uncle giving me shelter a few nights a week whilst training fulltime interstate…” 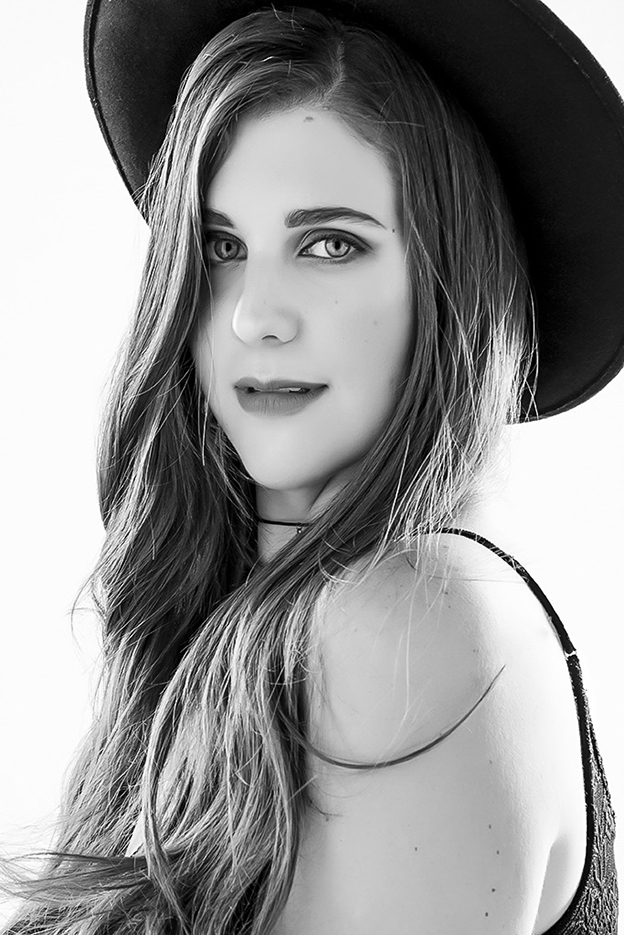 Rachel Dunn has so far proven that she possesses the talent, determination, discipline and heart to make it in the acting industry. As for her road ahead? Rachel reveals “I’ve always had my sights set on a career in the US. I love the eclectic market over there. Ideally I’d like to build my career here in Australia first, and evaluate from there… I’m super excited to see what the future holds.”

1. Last good movie I’ve seen ‘Lion’ (2017)
2. What do you consider beautiful and why? Courage – because finding the courage to do something you love and pursue is like finding a rare gem. I love meeting people who are bold and courageous.
3. What haven’t you done yet that you wish you could? Take the time to learn to play an instrument!
4. Complete this sentence: “If I had no fear, I’d…” … Be lost; as fear is the key to keeping me grounded & allows me to embrace change and challenges.
5. What is the one “flaw” you wouldn’t change about yourself? Being a perfectionist – I’m my worst critic but keeps me on my toes.