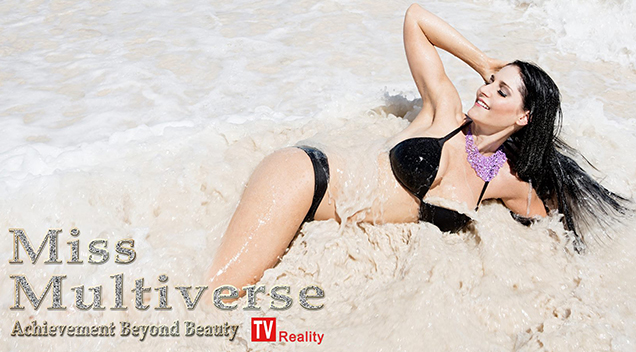 Yolandi Franken is a true example of a multi-faceted and modern woman.

It is no wonder that she accepted the National Directorship of the model contest, Miss Multiverse Australia. She leads the search for the country’s most amazing and multifaceted models to represent Australia at the world finals of Miss Multiverse. She is also the producer of the Reality TV Series that documents all the trials and tribulations, victories and achievements of girls during the contest.  The TV Show is called “I Am Multiverse – Australia” and is a branch of the successful international version of the show. 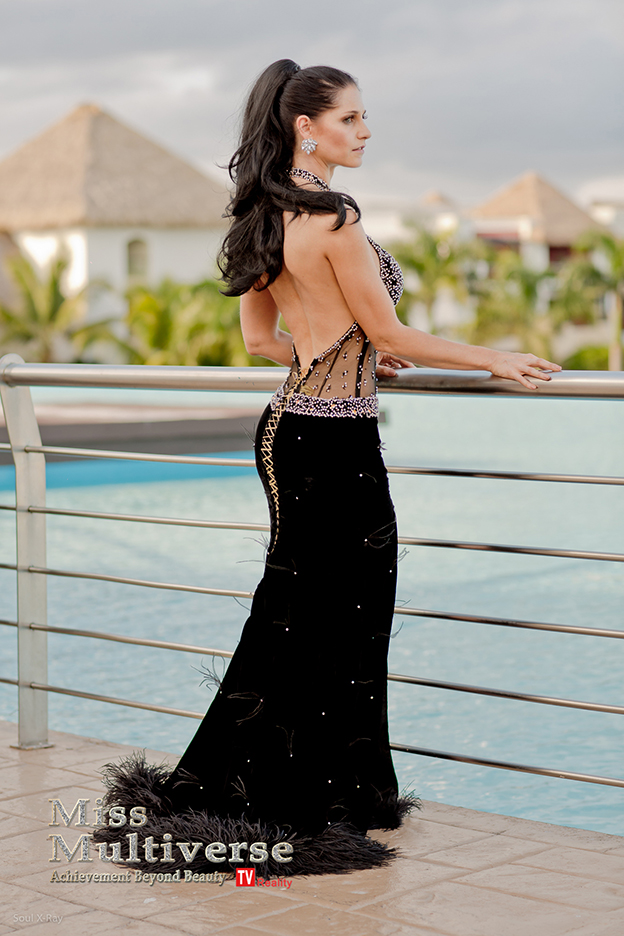 As a previous Australian winner who represented Australia overseas in Dominican Republic in 2016, she knows exactly what it takes to be a Miss Multiverse Australia. She also knows how to prepare for the world finals and what they are looking for.

“I have learned what to do and what I should have done differently, and would like to share that knowledge with our Australian winner”, says Yolandi Franken. 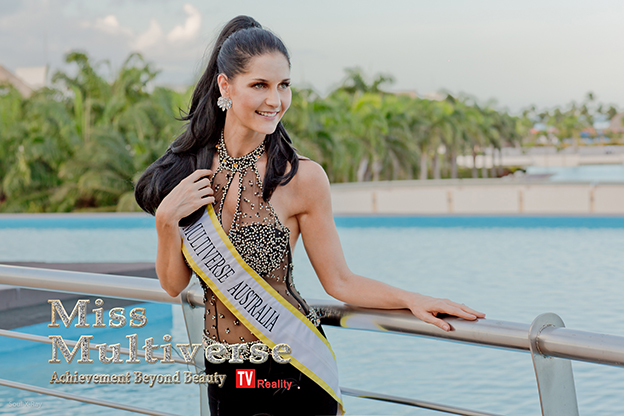 She knows now, even more than before, that it is not nearly enough just to be a good model with model-looks and modelling skills. The competition is tough and the judging criteria is not for the faint hearted. Girls are tested mentally, physically, socially, intellectually, and the list goes on.

Only the best of the best will be sent overseas to hopefully, bring back the crown.

Yolandi has only known two things in her working life;  Being in front of the cameras and being behind the cameras. As a Film and TV producer as well as a model and presenter, being in charge of Miss Multiverse Australia was the next logical step in her career. It ties together all avenues of her professional life.  It all happened at the right time for her. She has produced and acted in many award winning Feature Films, TV Shows, music videos and much more. She is currently also a Producer and Host of a TV Show –The Fast Lane – which is available worldwide on Pay TV.

Another proud project of Yolandi is the “Cause Film Festival” which she started in 2014.  The festival showcases films with charitable messages and all profits goes to charity. This year she passed the Directorship of the festival to Suki Foster so that she can focus on her new project – Miss Multiverse Australia and its TV Show “I Am Multiverse – Australia”. 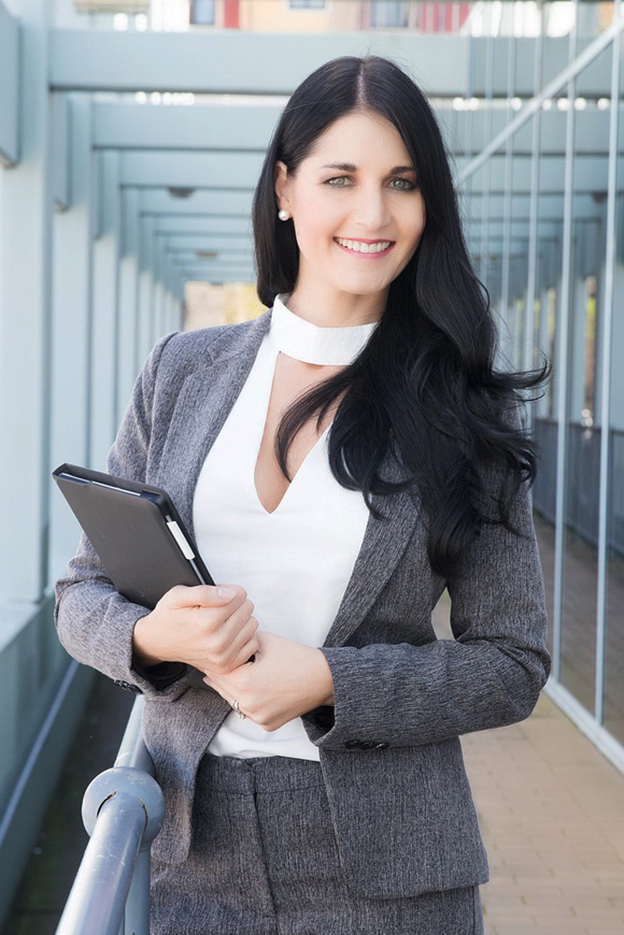 According to Yolandi, her proudest achievement was being nominated as Australian of the Year early 2016. She was initially introduced to Miss Multiverse when she was a finalist in the Miss/Mrs Australia Quest, run by Karen Sabarre. Prior to competing in Miss Multiverse, Yolandi also represented Australia in Mrs Globe and Mrs World.

“Miss Multiverse was a complete different experience than other contests I competed in. It is definitely more of a model contest than a pageant.  It was the best experience of my life to date.” Says Yolandi.

Miss Multiverse Australia has a secondary focus, after finding the best of the best of girls in Australia.  The organisation also wants to ensure that the Miss Multiverse Australia journey is a life-changing journey to all the contestants, no matter how far they get in the competition. By finding and creating opportunities for the models, they are hoping to help the girls gain more exposure and grow their modelling careers. They also encourage girls to make the most of the time that they have the title as “finalist” and to use it to achieve things they always wanted to, but maybe never could.

To follow the Miss Multiverse Journey, keep an eye on social media, www.missmultiverse.com/australia and on StarCentral Magazine. 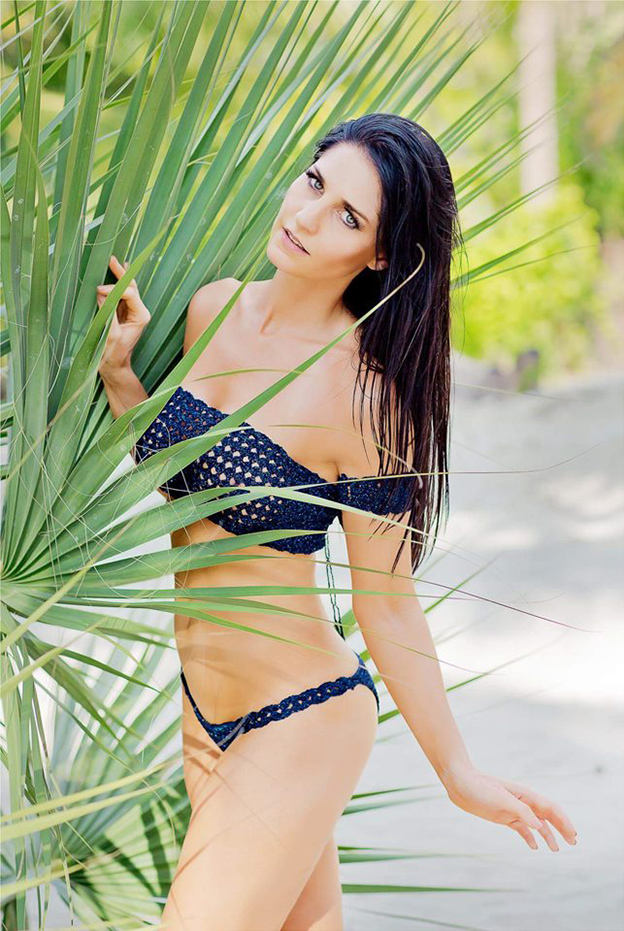 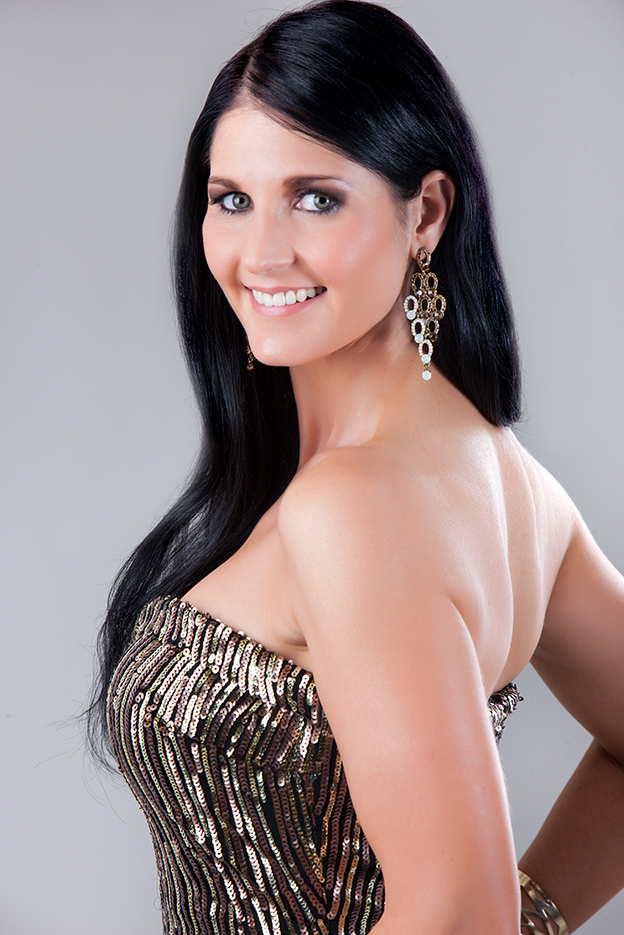 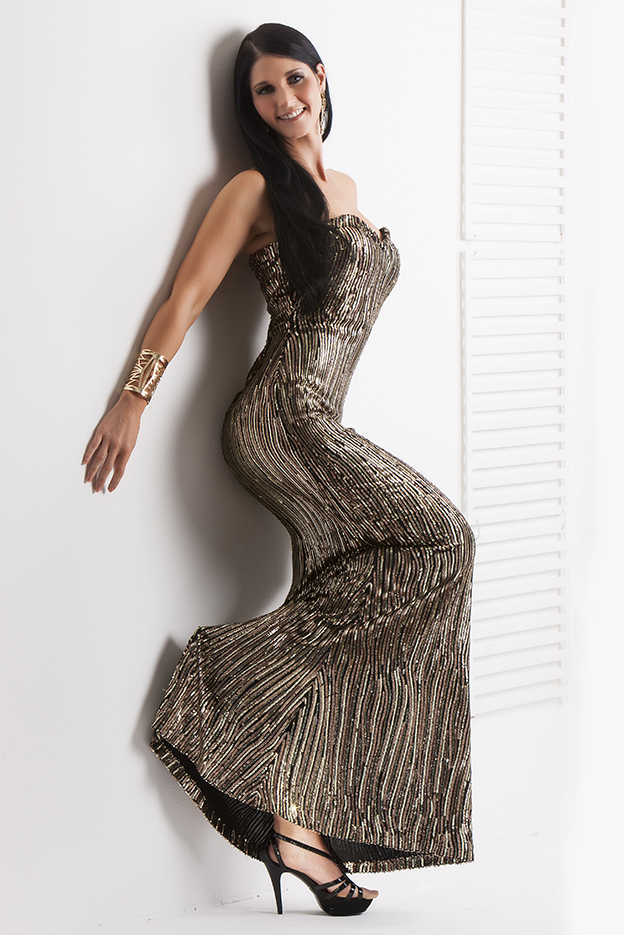